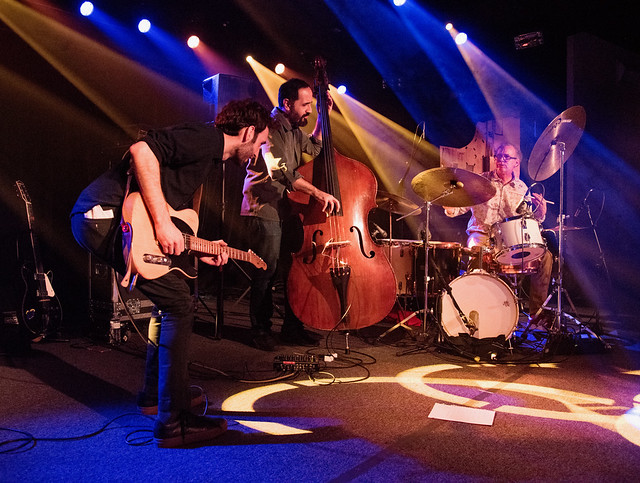 Julian Lage bounded onstage wearing a huge grin that never left his face the entire evening in his recent appearance at Union Stage. And for good reason — his trio thrilled on many levels: technically, musically, and emotionally. Along with his two companions, Jorge Roeder on standup bass and Kenny Wollesen on drums, Julian’s set hit all the right notes, flowing like one long beautiful song, and it kept us all smiling along with him.

Hailed as a child prodigy, Julian was the subject of the 1996 documentary film, “Jules at Eight.” By 12, he had performed at the 2000 Grammy awards — and at 15, he was a faculty member at the Stanford Jazz Workshop at Stanford University. Julian also studied at the most prestigious music schools in the country, including the San Francisco Conservatory of Music, Sonoma State University, and the Ali Akbar College of Music. He graduated from the Berklee College of Music in 2008.

Julian’s debut album, Sounding Point (EmArcy Records), released on March 24, 2009, was nominated for the 2010 Grammy Award Best Contemporary Jazz Album. Since then, he’s released nine albums, the most recent being 2018’s Modern Lore (Mack Avenue Records) from which he drew most of the evening’s songs at Union Stage on Nov. 28.

Although Julian’s music falls broadly into the jazz realm, it is not so easily categorized. His influences range across musical worlds: jazz greats Jim Hall, Pat Metheny, Bill Evans, and Django; bluegrass players like Bela Fleck and the great Doc Watson; blues guitarists Stevie Ray Vaughn, John Lee Hooker, and Eric Clapton. And if one cares to see a young Julian jamming with Carlos Santana, there’s a charming YouTube video of the two in 1997 performing “Maggot Brain” by Funkadelic.

Wednesday’s performance began with a gorgeous rendering of Boudleaux Bryant’s 1960 classic, “Love Hurts” (recorded initially by the Everly Brothers and later made famous by the Scottish rock band, Nazareth), and from those very first notes I found myself swept through an aural landscape from rock to pop, bluegrass to jazz. Julian’s instrumentals seemed to flow effortlessly, imperceptibly between and among genres. Whenever the improvisation threatened to go over the edge into the overly avant-garde, the trio would easily pull back into an accessible easy groove.

Union Stage was the perfect venue to experience Julian’s music. The full house kept a respectable, intimate silence, enraptured by the music but breaking into in loud cheering between songs. Julian’s easygoing personality made for charming stage banter, his ever-present grin infectious as we all could feel the same joy he clearly did playing for us.

At 30, Julian Lage is a master. His trio’s performance at Union Stage was a marvel of not only technical and musical ability but also of pacing and generosity. The music afforded plenty of space for Roeder and Wollesen to stretch and make their own virtuoso contributions.

Julian continues on tour through 2019. Find more information on his website. Here are some pictures of the Julian Lage Trio performing at Union Stage on Nov. 28, 2018. All photos copyright and courtesy of Mark Caicedo. 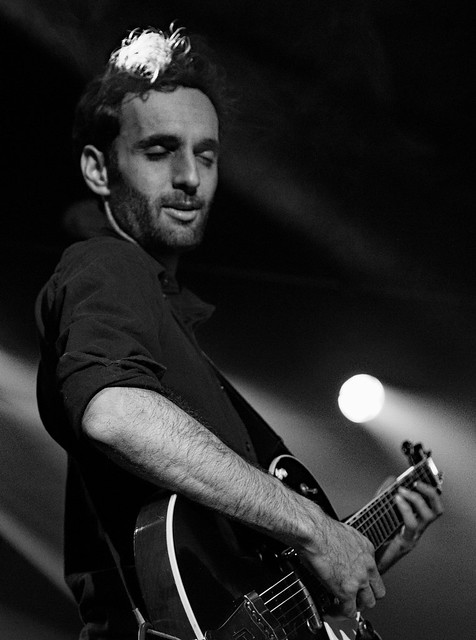 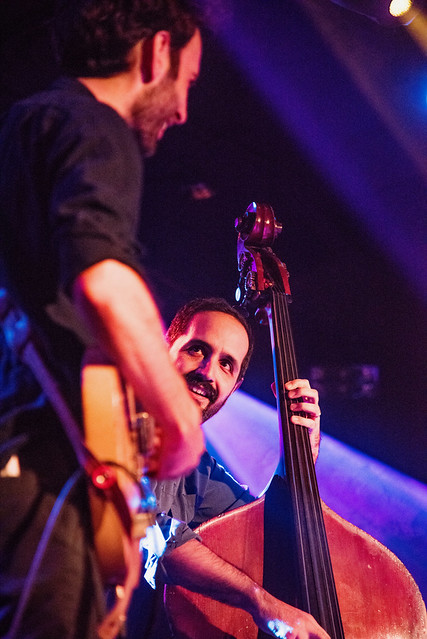 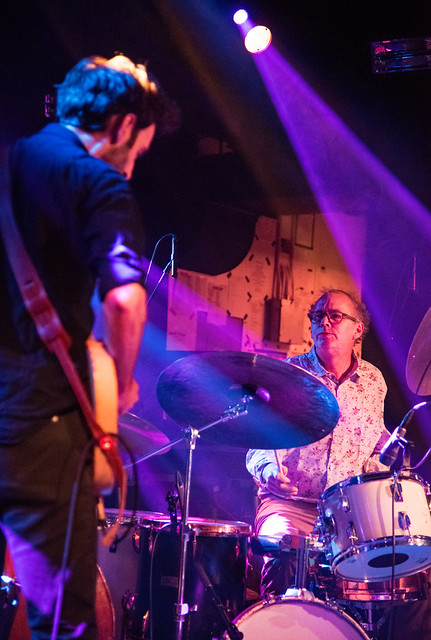 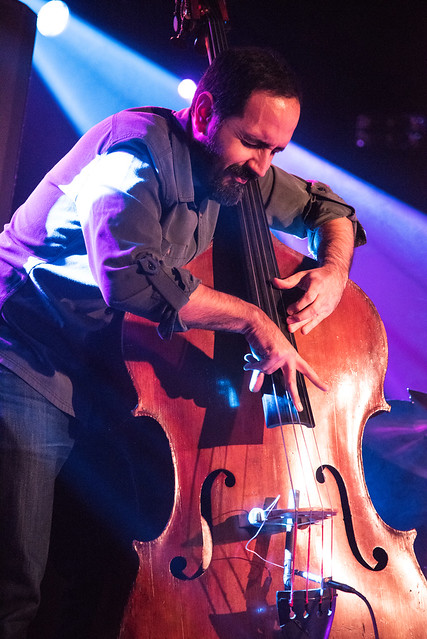 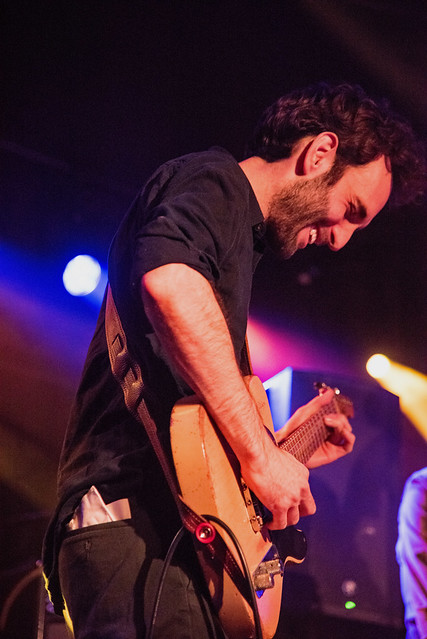 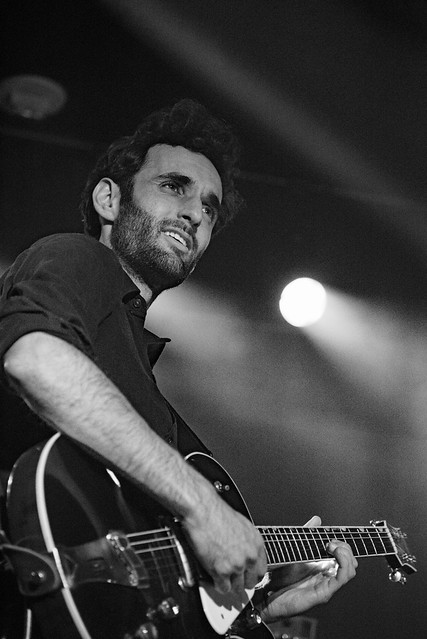 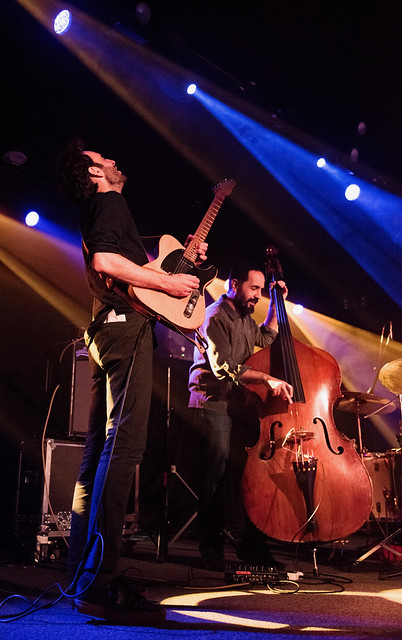 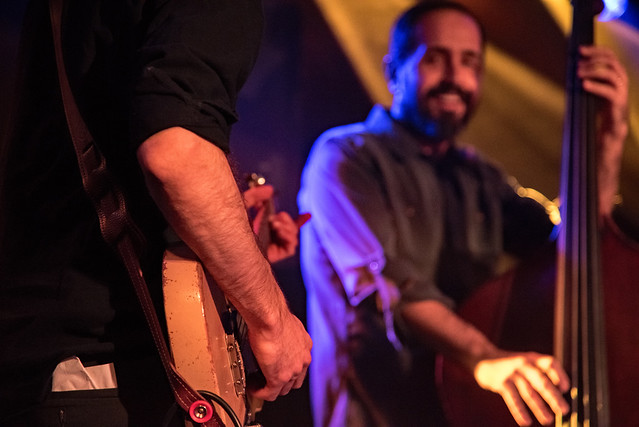 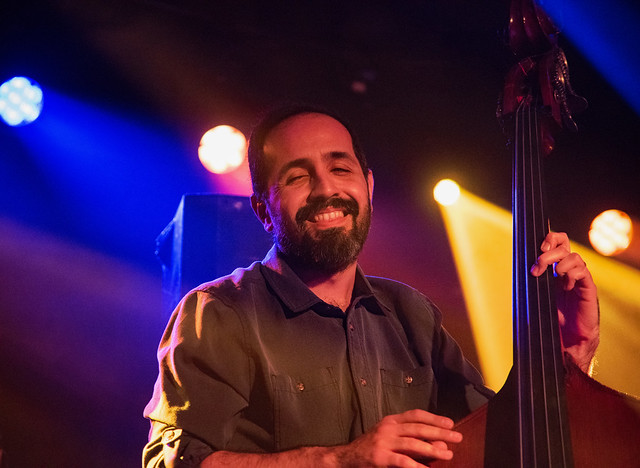 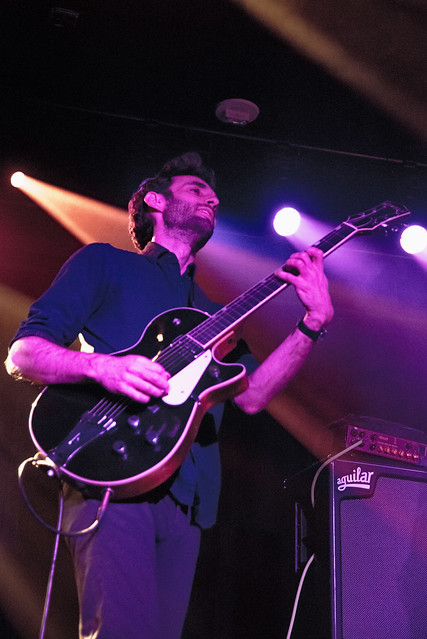 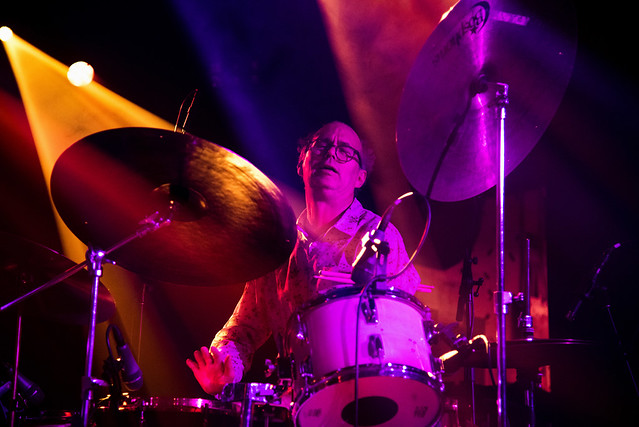 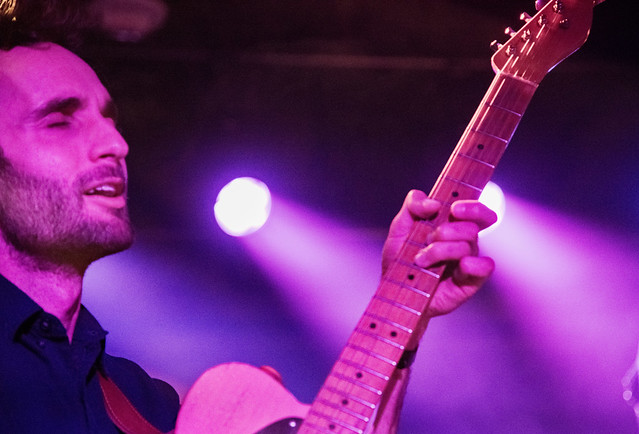 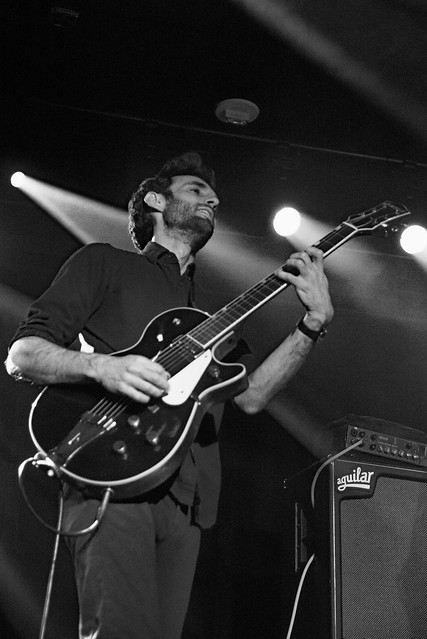