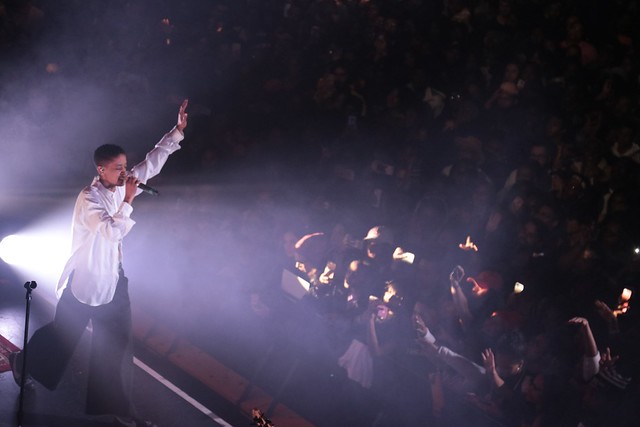 Syd fronts The Internet at The Fillmore Silver Spring on Dec. 3, 2018. (Photo by Chris Castillo)

The Internet downloaded into The Fillmore Silver Spring for two nights of funky music on the Hive Mind Tour earlier this week, and Chris Castillo caught the jam-packed action on the first night.

Fresh with new songs, Syd, Matt Martians, Patrick Paige II, Christopher Smith, and Steve Lacy each were at the top of their game at The Fillmore Silver Spring. The second of the two nights sold out quickly, and the first on Dec. 3 slowly sold out as well as showtime drew near.

Collectively, The Internet has become a stronger unit thanks to taking time to explore their individual powers in solo projects over the past several years. The bandmates took some time to make music separately after their third album, Ego Death, in 2015, but their refined capabilities came back together in a show that felt like the growth of a super group rather than a bunch of individuals trying to do their own thing.

According to Setlist.fm, Hive Mind dominated the set as The Internet dedicated roughly half the show to the new album. The band performed about another seven songs from Ego Death, and only one song, “Dontcha” from second album, Feel Good. The Internet gave their debut album a pass.

Stream Hive Mind by The Internet on Spotify:

Favorites off Hive Mind included “Come Together,” which opened the show. At the midpoint, they hit a peak with “La Di Da,” “Mood,” and “Hold On” in a row. The Internet closed the show with Ego Death, wrapping the main set with “Girl” and returning for an encore of “Curse” and “Get Away.”

The Internet have a few more weeks in the United States before they take the tour global. See them between now and Dec. 15 in Chicago, Detroit, or cities in California (or their last tour date in Miami). Here are some pictures of The Internet performing at The Fillmore Silver Spring on Dec. 3, 2018. All photos copyright and courtesy of Chris Castillo. 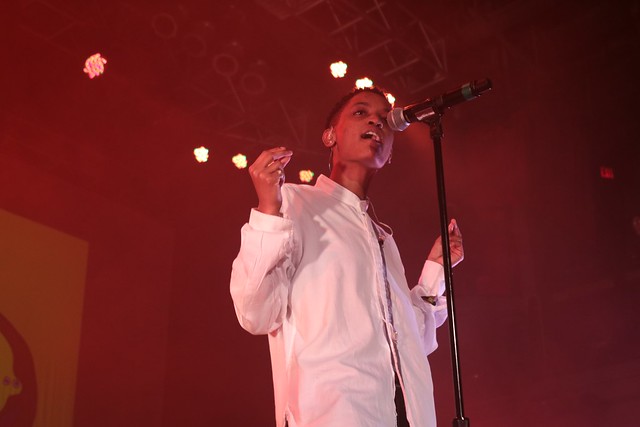 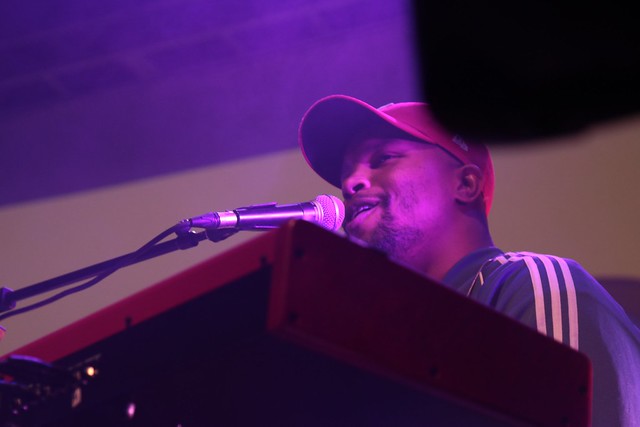 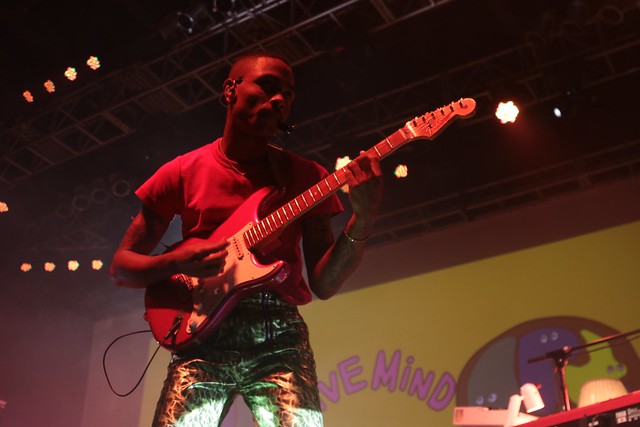 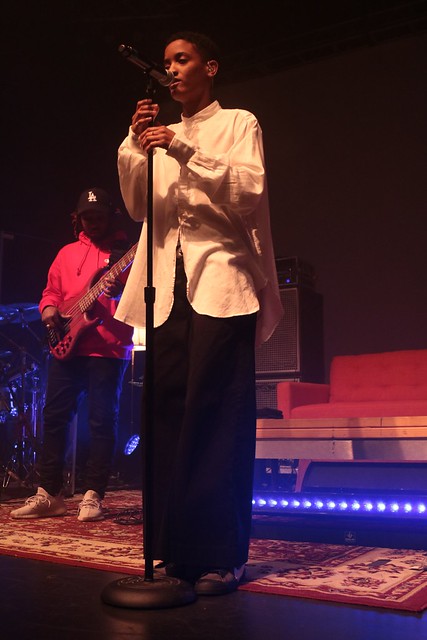 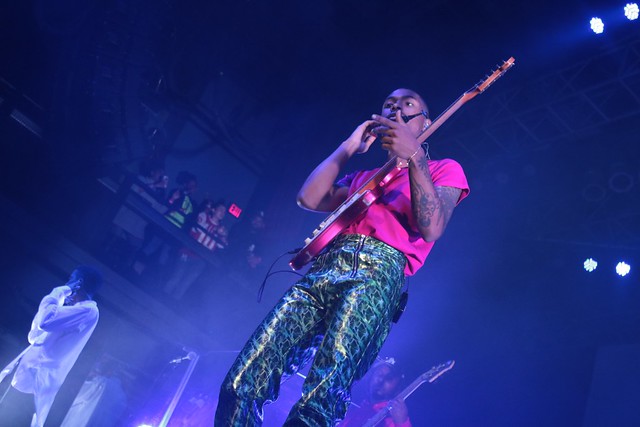 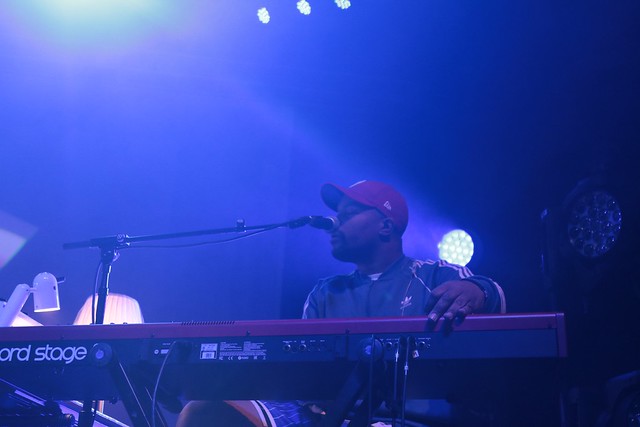 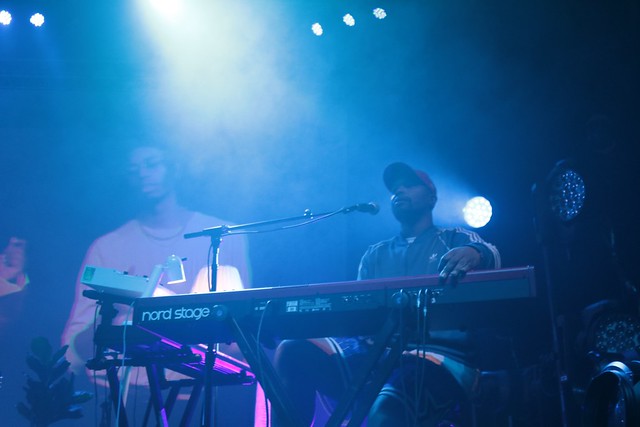 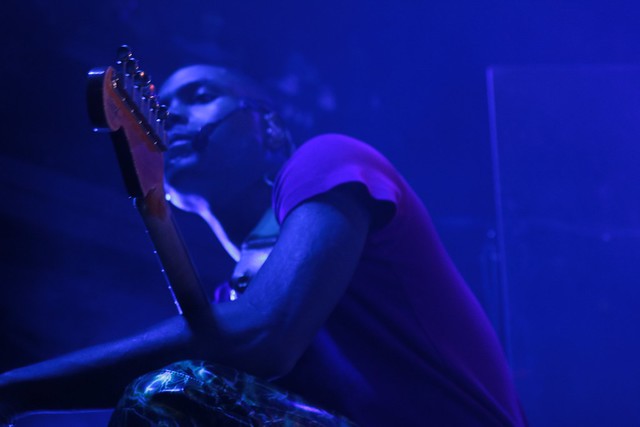 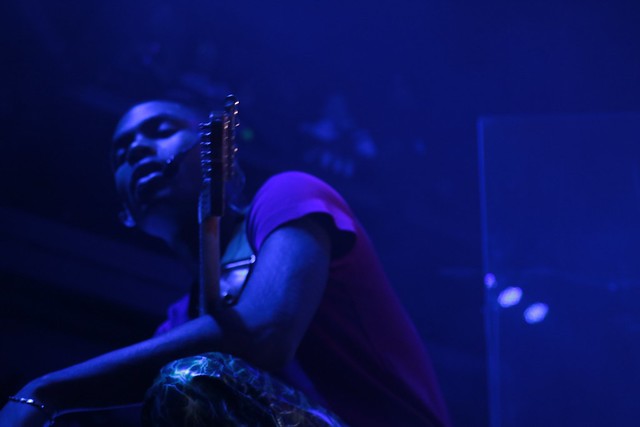 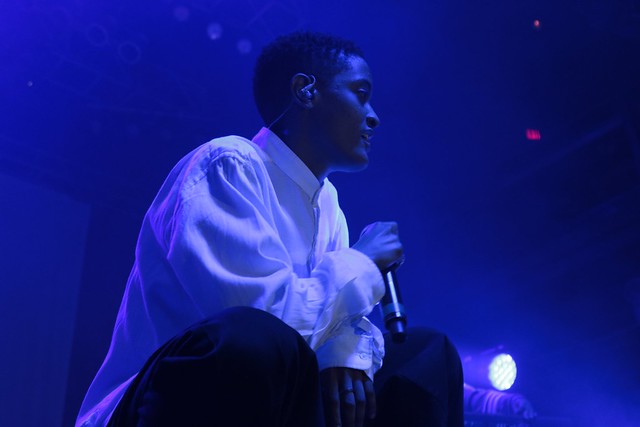 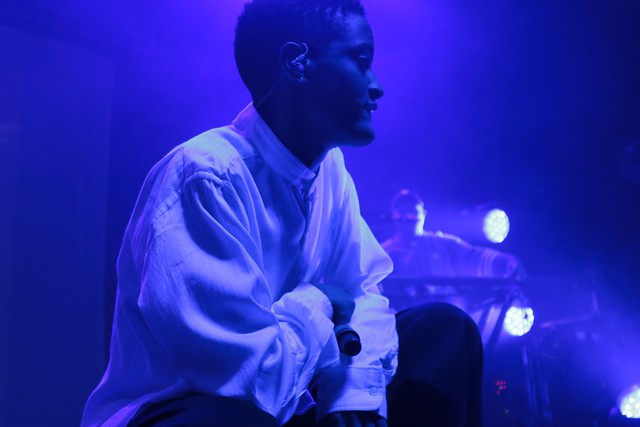 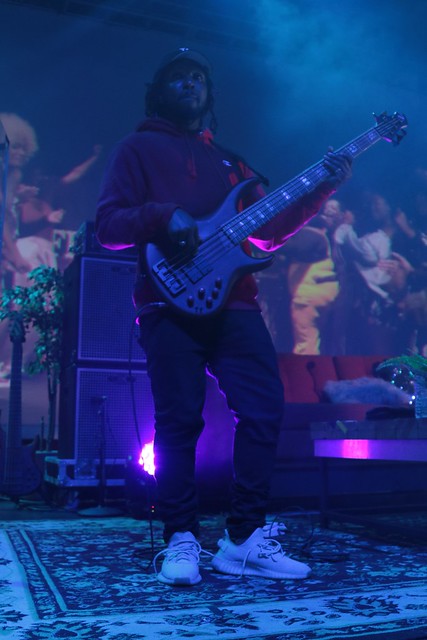 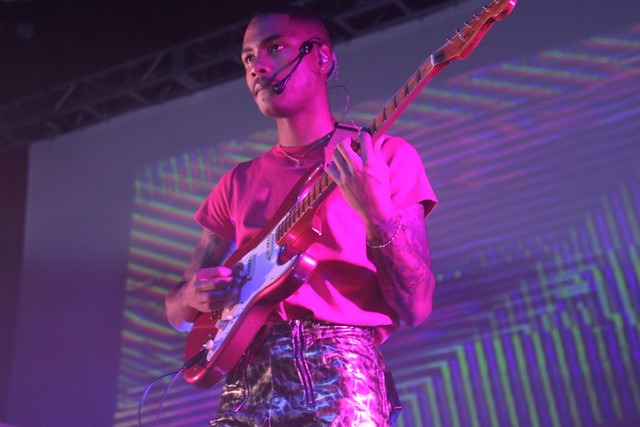 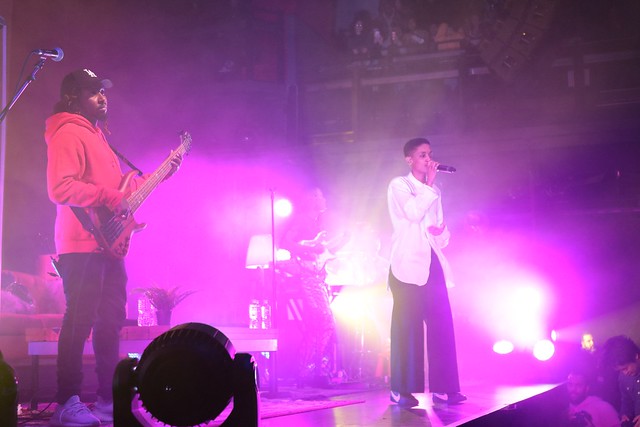 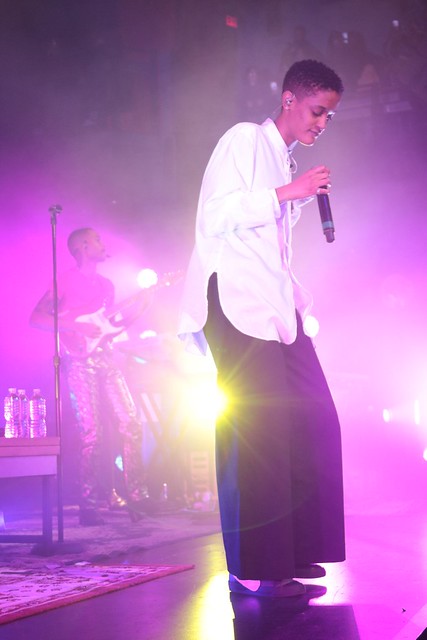 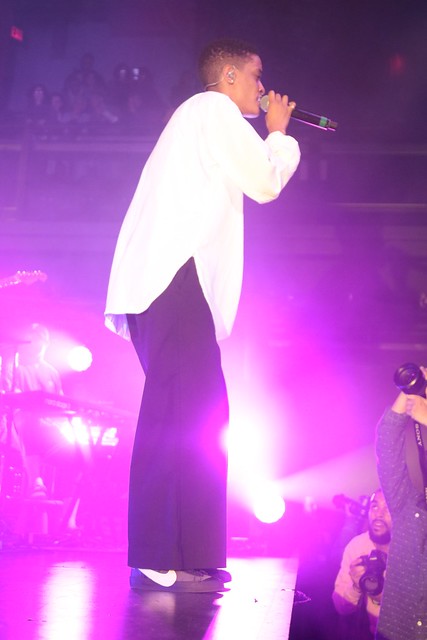 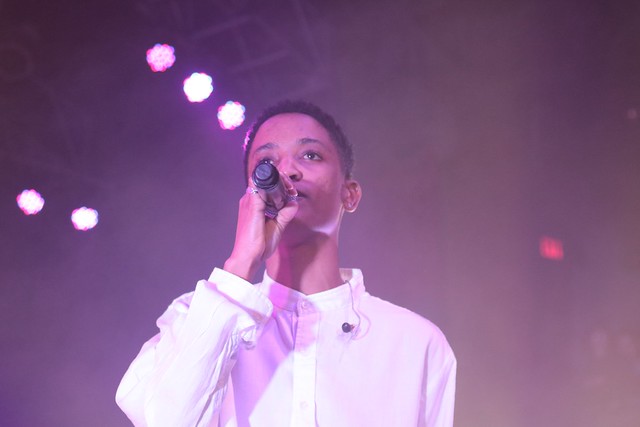 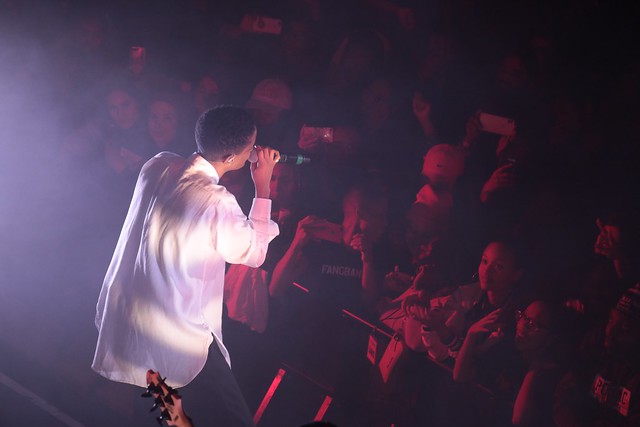 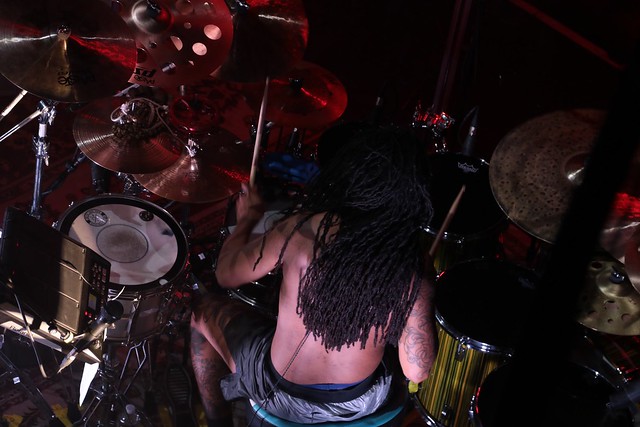 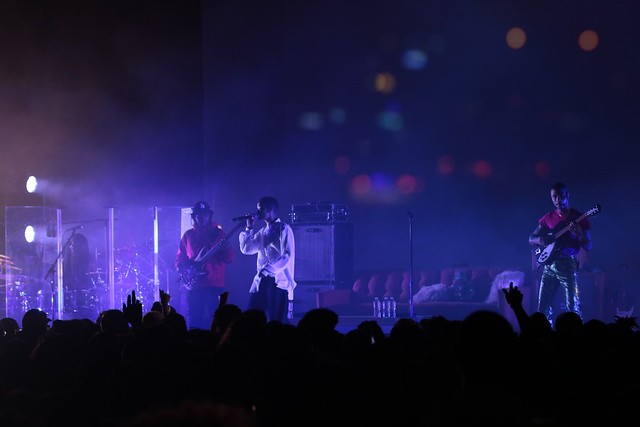