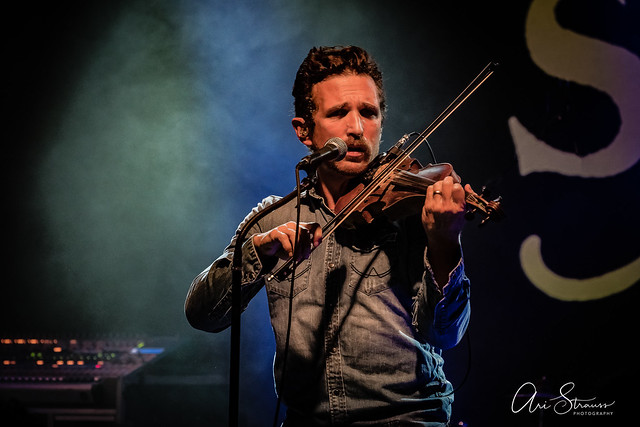 Scythian performs at The Hamilton Live on Jan. 5, 2019. (Photo by Ari Strauss)

Scythian, DC’s favorite Celtic rock band, played to a capacity crowd of revelers who danced among tables (and a few on the tables) Saturday at The Hamilton Live.

Scythian, created by brothers Danylo and Alexander Fedoryka, celebrates its 15th year as a band in 2019. The band’s blend of music fuses Celtic and Americana influences together into high-energy performances that have audiences dancing and singing along. Scythian is the Ukrainian word for “nomad,” and the name gives recognition to the band’s family’s Ukrainian heritage — their parents, Damian and Irene, emigrated as children following World War II to escape the devastation of post-Nazi occupied Ukraine and its forthcoming Russification.

Dan and Alex come from a large family who call Front Royal, Virginia, home and enjoyed a rich childhood filled with musical training. Their mother, a Juilliard-trained concert pianist, began teaching each of her 10 children various instruments when they reached the age of three. By the time they went to college, each child was classically trained in several instruments.

The brothers spent two years as street performers in Old Town Alexandria in front of the Torpedo Factory prior to forming Scythian. Dan plays rhythm guitar and the accordion. Alex plays the fiddle, mandolin, harmonica, and bass. They share lead vocal duties. They are joined by their sister, Larissa Fedoryko, who plays electric cello and bass; Nolan Ladewski who plays flute, whistles, and guitar; and Fritz McGirr who provides drums and percussion.

Nolan was missing from The Hamilton show, but Dan assured the crowd that he had a very good excuse — he just had a new baby earlier in the weekend. Congratulations, Nolan!

In 2017, Scythian released a greatest hits compilation, Dance All Night, named for the song of the same title from their 2011 album, American Shanty. Stream Dance All Night by Scythian on Spotify:

As if fronting a nationally touring band and a music festival weren’t enough, Dan and Alex also organize annual “Scythian in Ireland” tours. The 10-day tours include 90 participants and fuse together Scythian performances, Irish castle tours, ample opportunities to sample a Guinness, and much more. Visit the band’s website for more information on Irish tour dates, the Appaloosa Festival, and of course Scythian’s catalog of music.

Check out some photos of Scythian performing at The Hamilton Live on Jan. 5, 2019. All images copyright and courtesy of Ari Strauss. 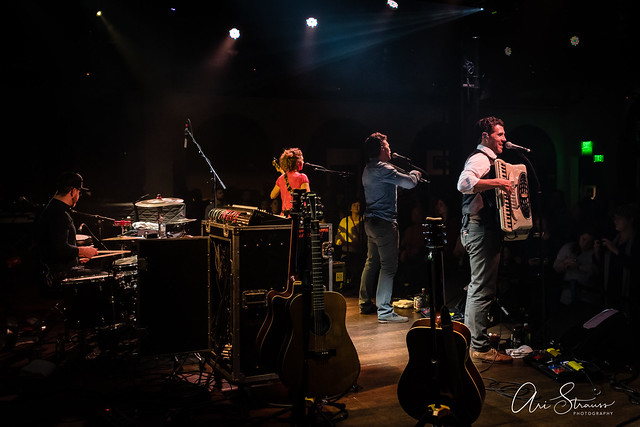 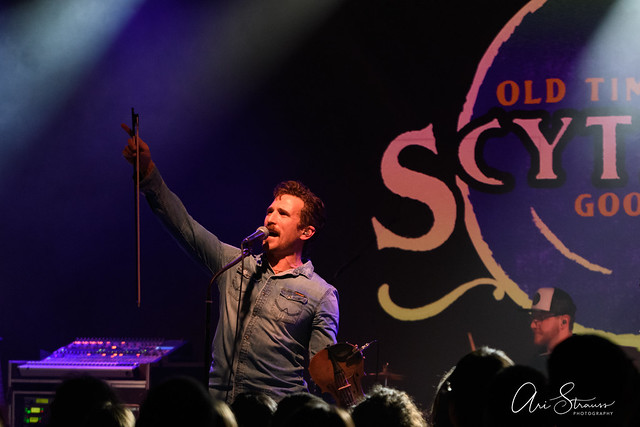 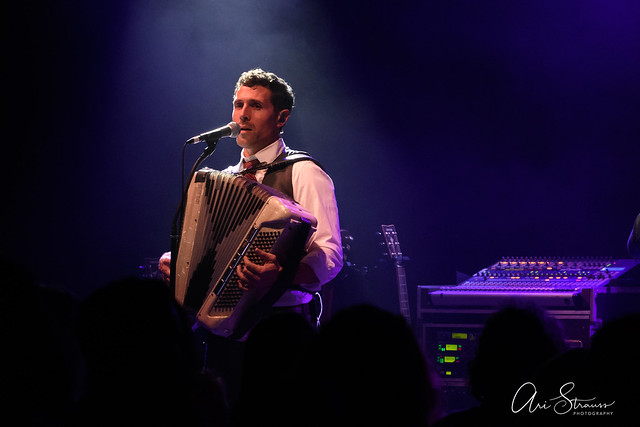 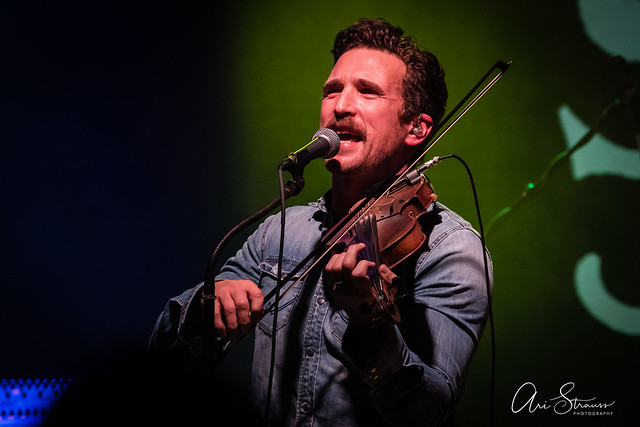 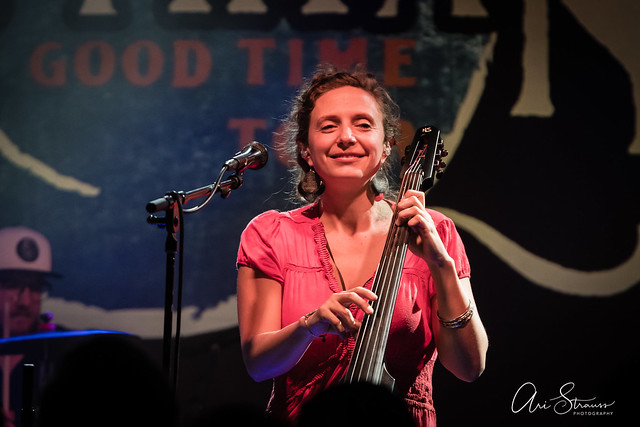 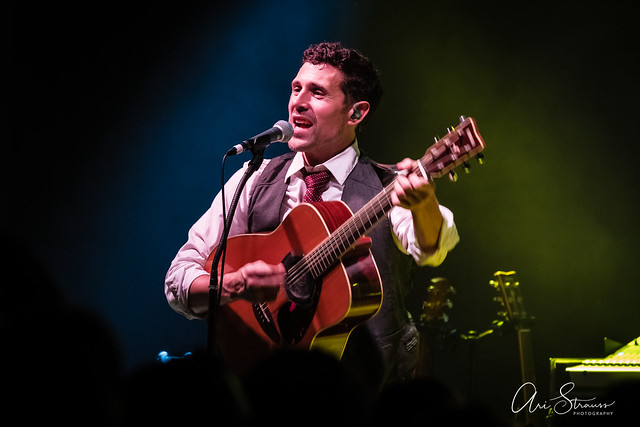 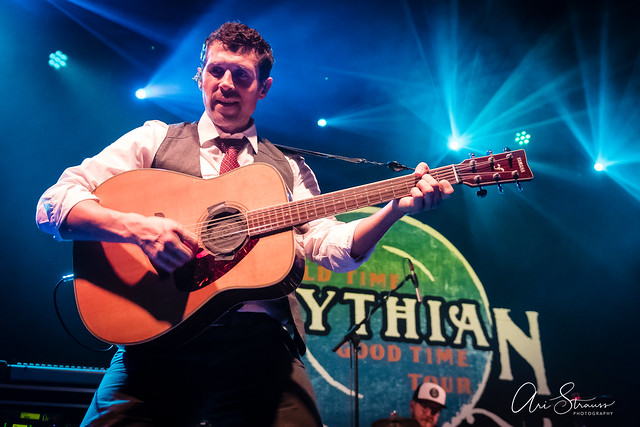 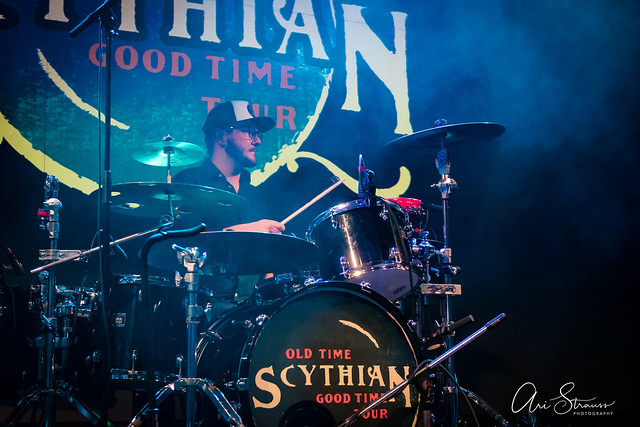 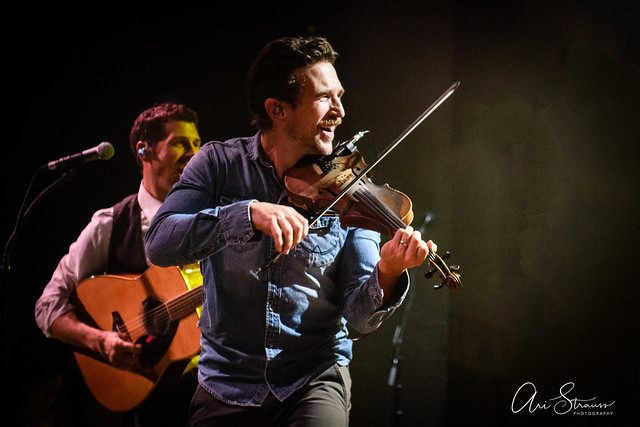 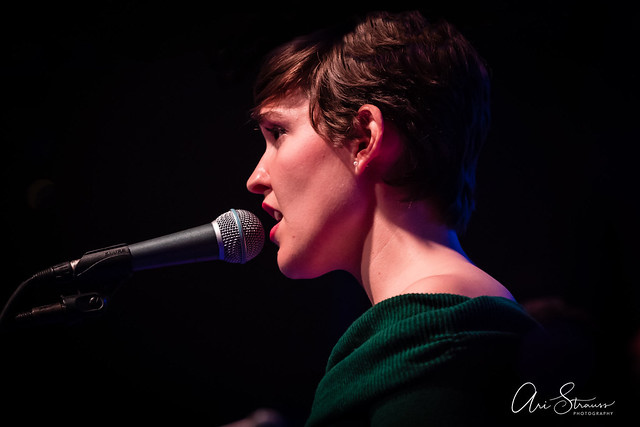 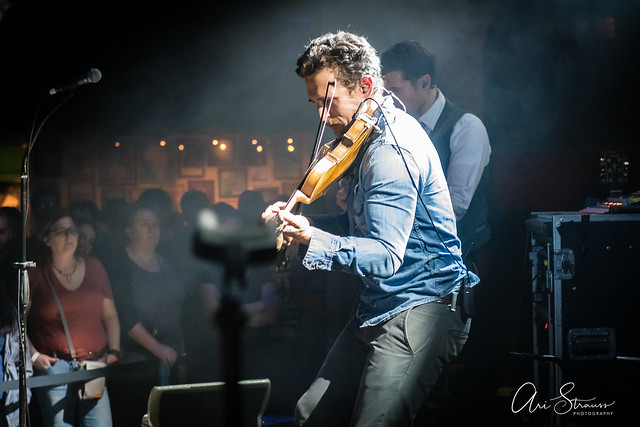 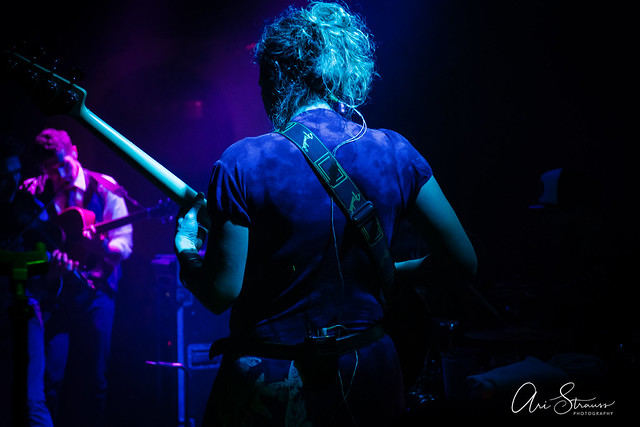 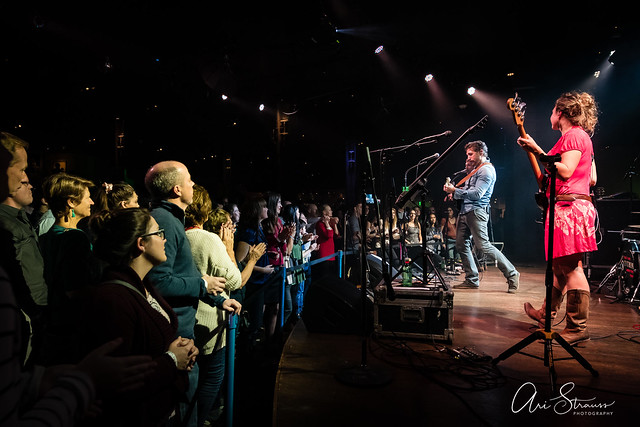 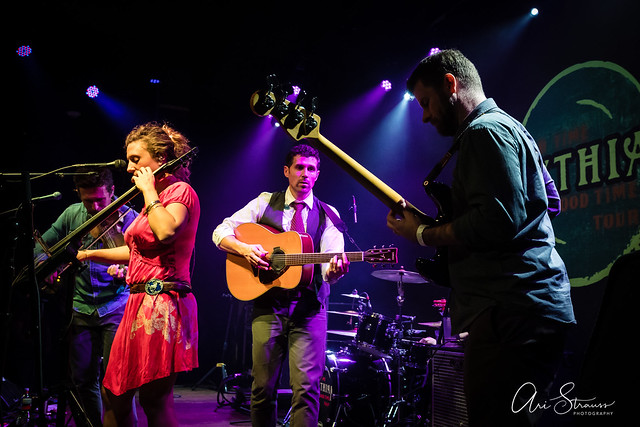 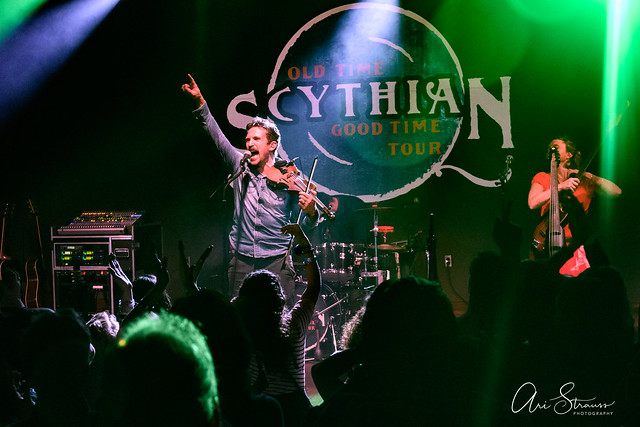 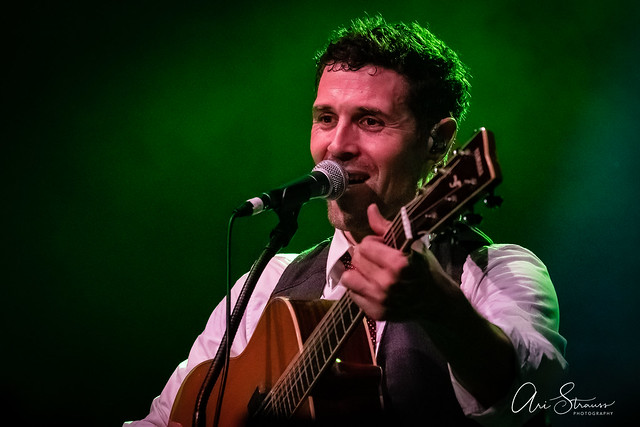 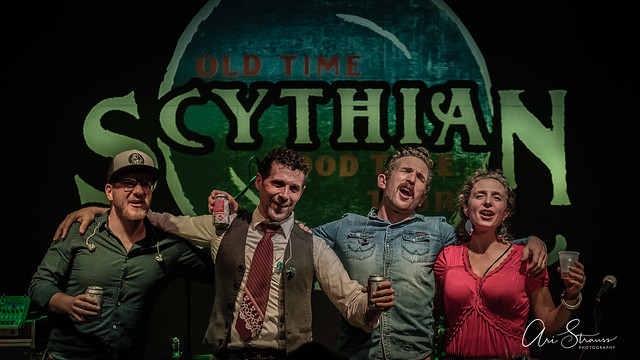 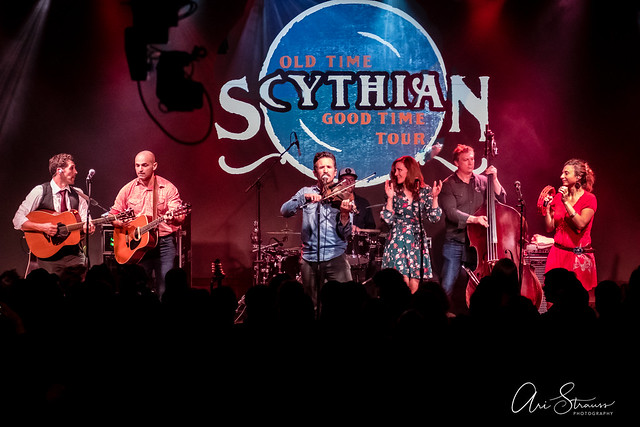