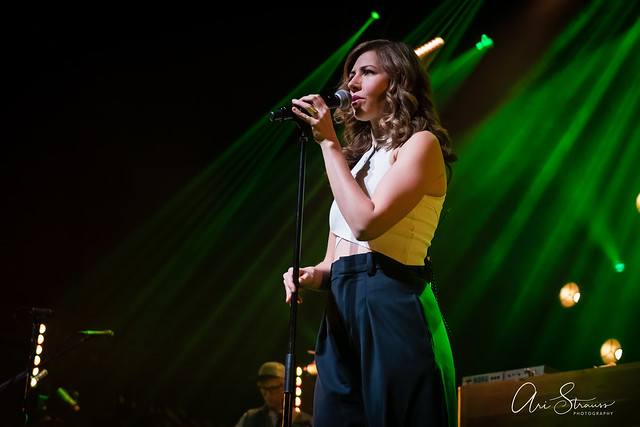 Lake Street Dive kicked off 2019 on the right foot recently with a sold-out show at Baltimore’s Rams Head Live. The show continued the band’s successful Free Yourself Up Tour, begun last summer in support of its most recent album of the same name, released in May 2018 via Nonesuch Records.

The band subsequently released Freak Yourself Out in late November 2018, while on tour, which is a bonus five-song follow-up EP to Free Yourself Up. Both projects contributed significantly to the Rams Head show setlist.

Stream Free Yourself Up and the follow-up EP, Freak Yourself Out, by Lake Street Dive on Spotify:

The original members of Lake Street Dive are Rachael Price (lead vocals, guitar), Mike “McDuck” Olson (trumpet, lead guitar), Bridget Kearney (upright bass), and Mike Calabrese (drums). Akie Bermiss (keys) did session work with the band on their past two albums and toured with the band in 2018. At the Rams Head show, Rachael introduced him as the newest official member of the band!

In addition to tickling the ivories, Akie wowed the crowd with a soulful R&B solo remake of Shania Twain’s “Still the One.”

Encore:
Nobody Knows
(I’ve Had) The Time of My Life (Theme from Dirty Dancing)

Lake Street Dive tours venues in southeastern United States through the end of January before heading to Europe for tour dates in Europe. Check out the band’s website for more information on tour dates.

Prior to crossing the pond with Lake Street Dive, Rachel will join her friend and New England Conservatory of Music classmate Vilray (he goes by one name) for a four-week tour in February and March in support of their side project, Rachel and Vilray. Their duo grew from a shared reverence for the pop music of the ’30s and ’40s. With simple arrangements and only a guitar for accompaniment, Rachel and Vilray perform original works and revive forgotten gems of the jazz big band era.

The duo will appear at The Miracle Theater on DC’s Barracks Row on Feb. 22. (Buy your tickets online!)

Enjoy some photos of Lake Street Drive performing at Rams Head Live in Baltimore on Jan. 3, 2019. All images copyright and courtesy of Ari Strauss. 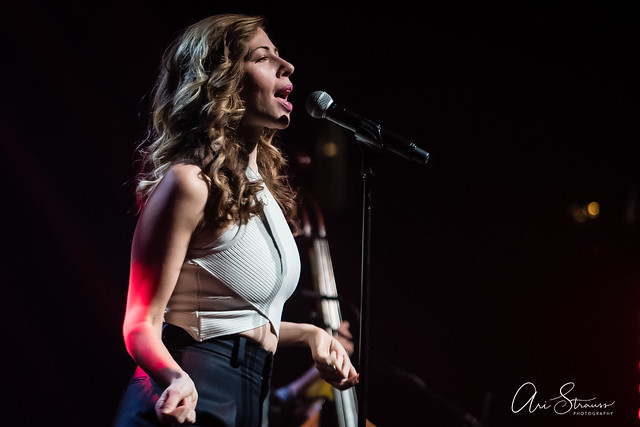 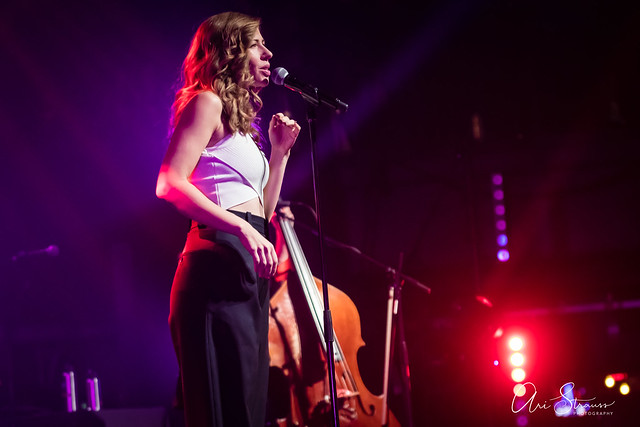 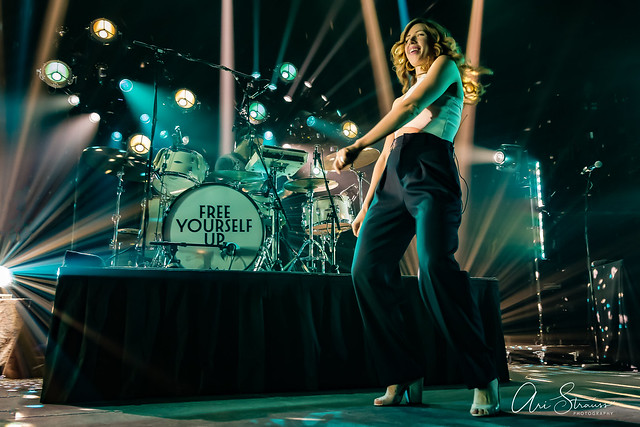 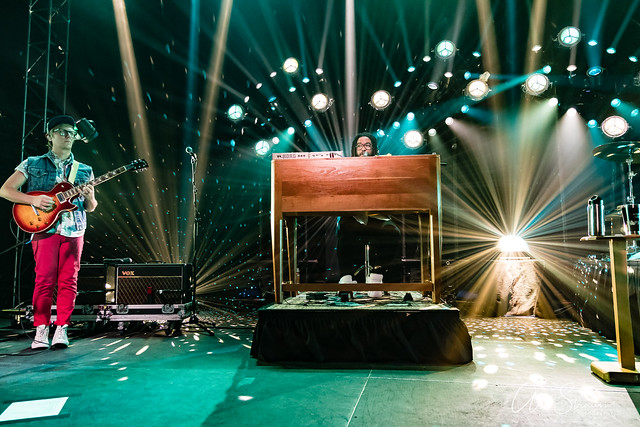 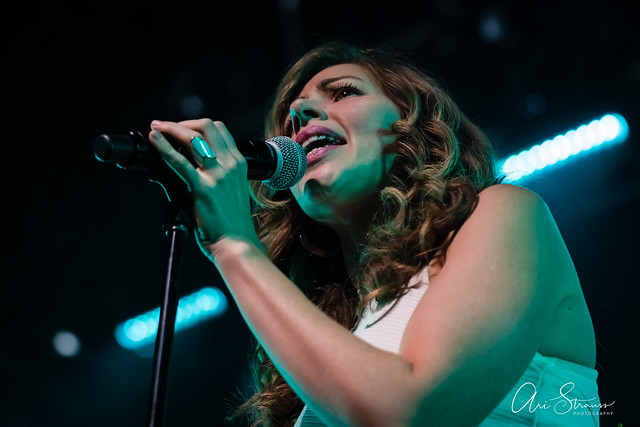 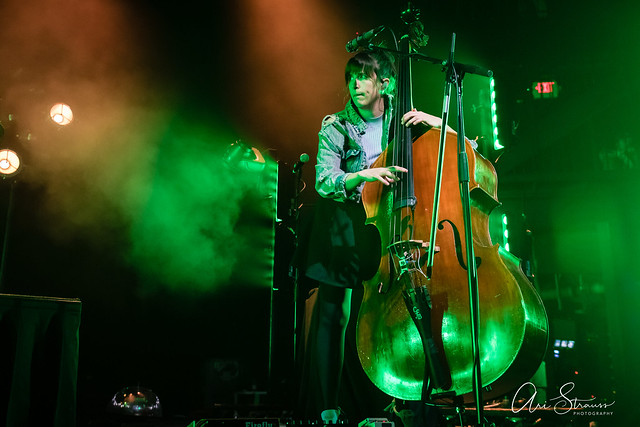 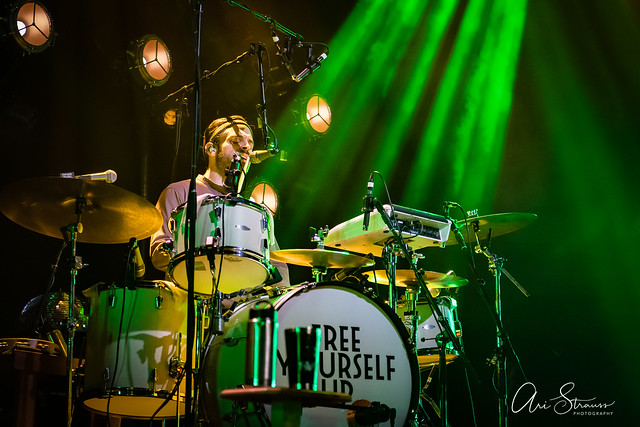 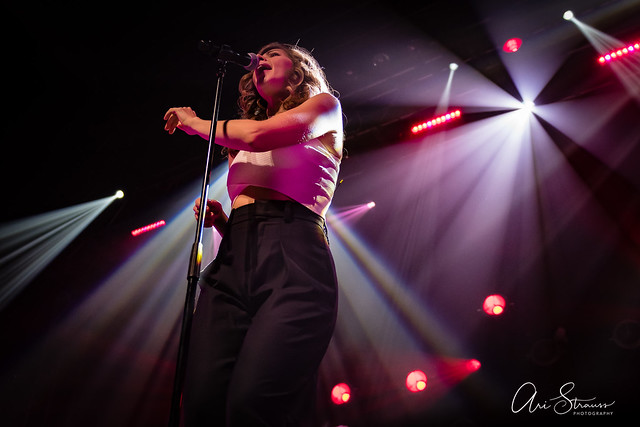 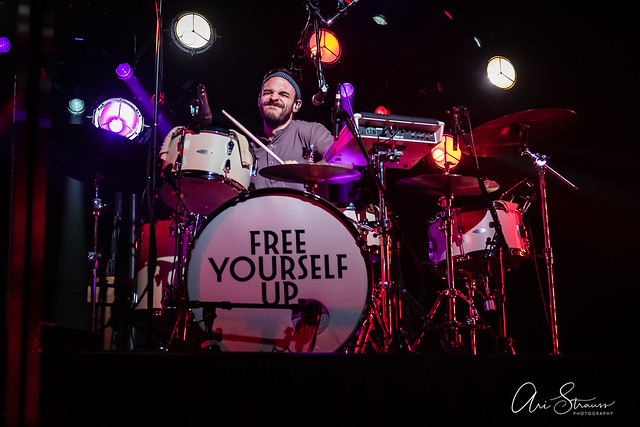 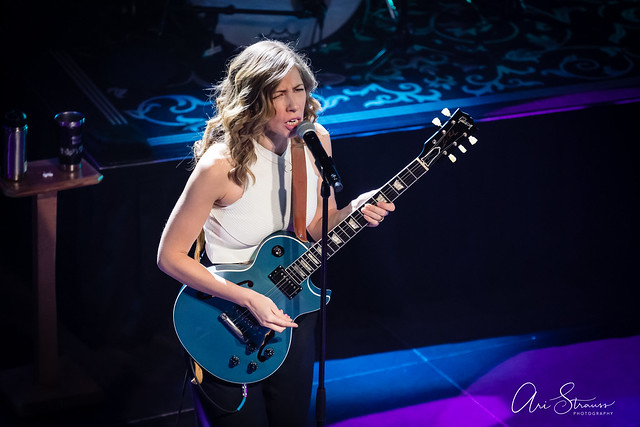 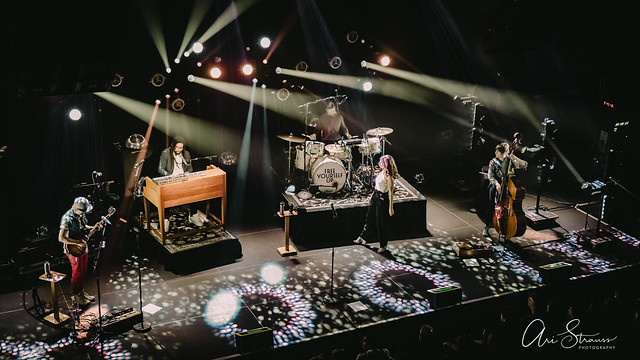 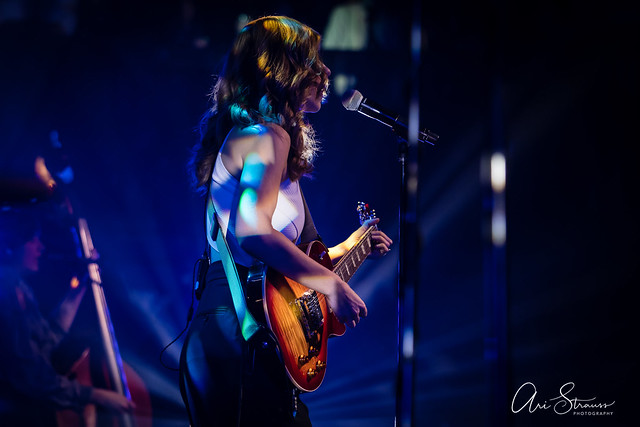 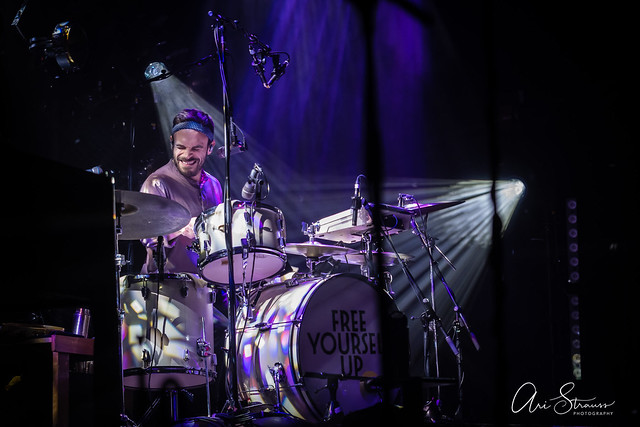 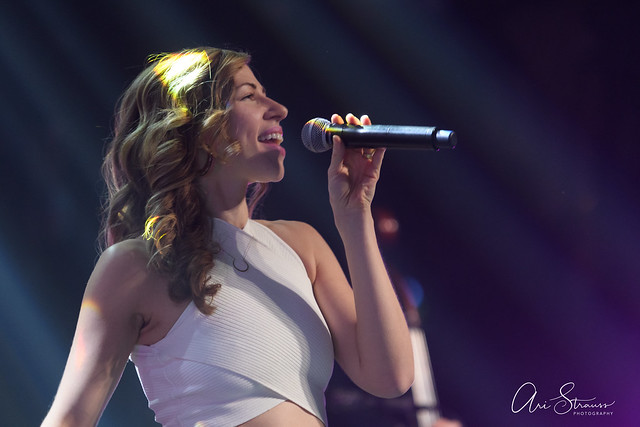 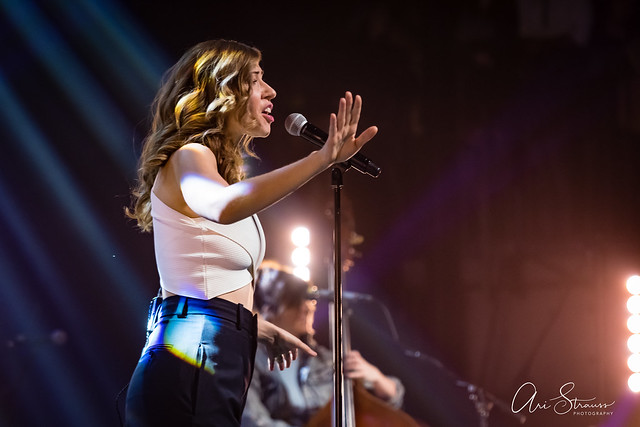 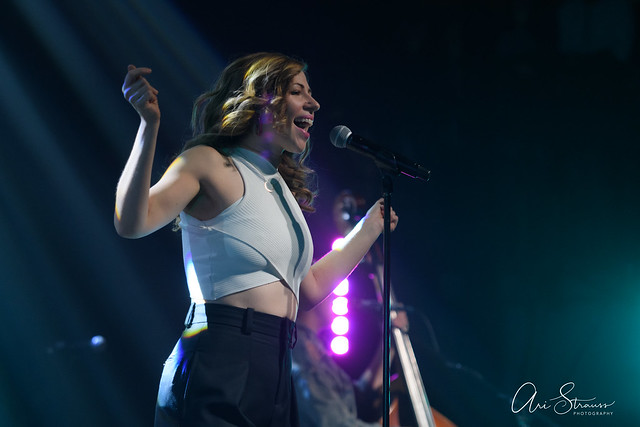 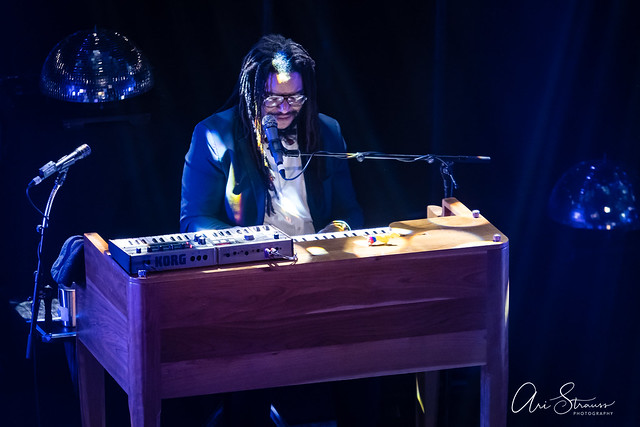 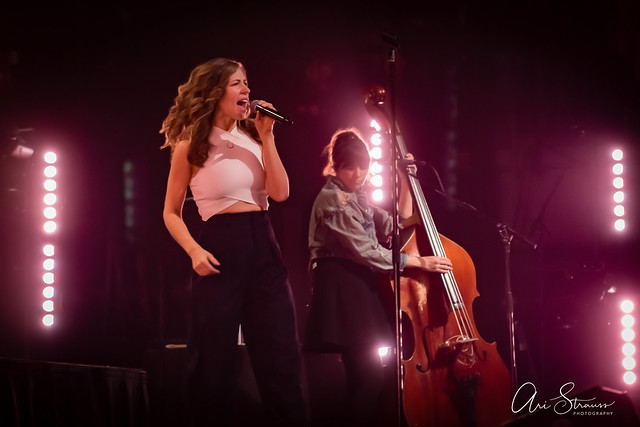