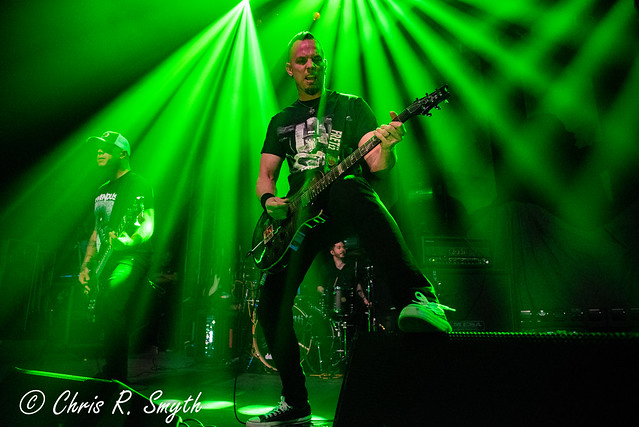 With an opening machine gun of a riff, Tremonti started the night with “Cauterize,” the title track off of their 2015 album. The band, created by and named after lead singer and guitarist, Mark Tremonti, brought their brand of melodic, yet aggressive heavy metal back to Rams Head Live in Baltimore this past Sunday to open Sevendust.

Making their return to the same stage for the second time in five months could have proven discouraging, but the crowd was uproarious and ready for another round of speed metal.

With his signature PRS guitar slung at his hip, and his left foot planted firmly on the monitor in front of the stage, Mark Tremonti showed that he was fully comfortable moving from his traditional place of stage left with his other band, Alter Bridge, and into the spotlight of center stage.

The slower, headbang-inducing riff of “Flying Monkeys” put the crowd into a synchronized wave of bobbing heads, while the thunderously drum heavy “Catching Fire” worked the fans into a frenzy.

Stream A Dying Machine by Tremonti on Spotify:

Tremonti are currently on tour promoting their album A Dying Machine, a concept album about a man and a being created to love him. In addition to the album, Mark wrote a novel of the same title to tell the entire story of A Dying Machine.

In addition to playing the hard driving title track off A Dying Machine, the band played their new single, “Throw Them to the Lions,” a forceful song that is bolstered by both soaring guitar parts and a heavy bass line. This song allowed Mark to show off both his singing ability and his well-regarded guitar playing with a fast, midsong solo.

After their set ended, Tremonti invited everyone to visit them at the merchandise table. A long line formed, but the band stayed and took the time to talk to, take photos with, and sign autographs for every person who stopped by. If someone in Rams Head Live wasn’t a fan of Tremonti when the night started, it’s hard to imagine they didn’t become a fan by the night’s end.

Here are some photos of Tremonti performing at Rams Head Live on Feb. 10, 2019. All pictures copyright and courtesy of Chris Smyth. 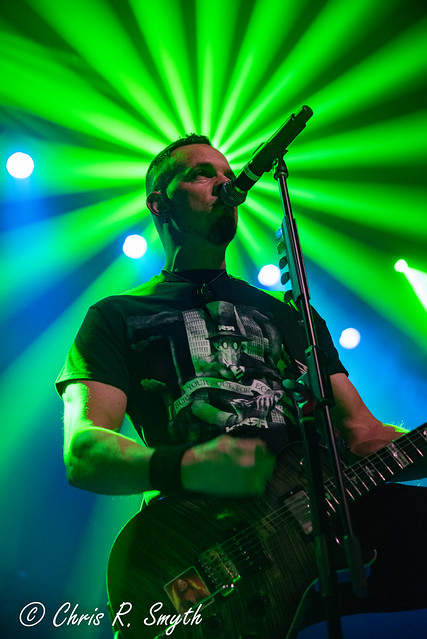 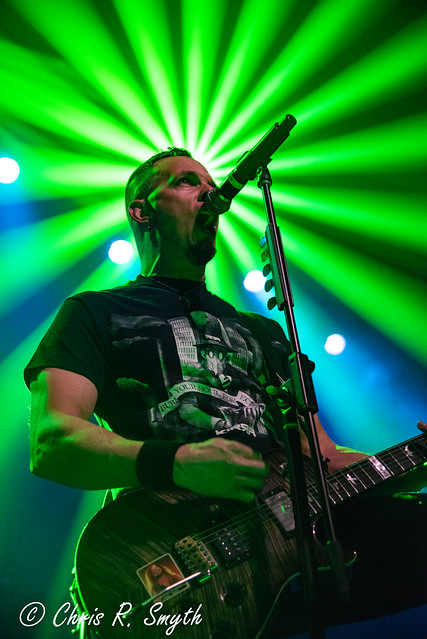 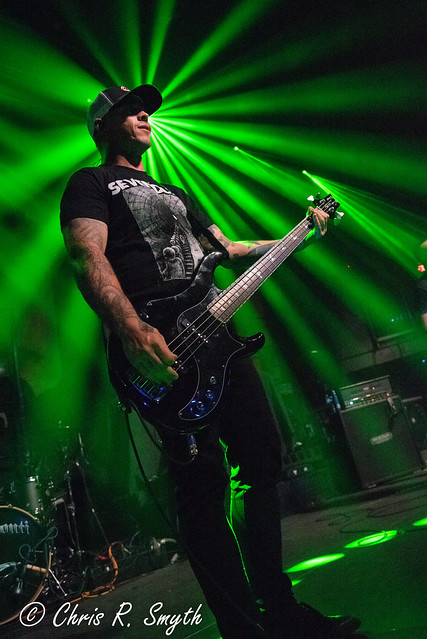 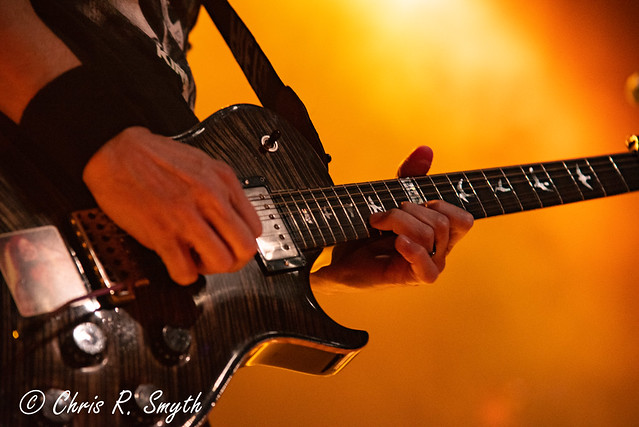 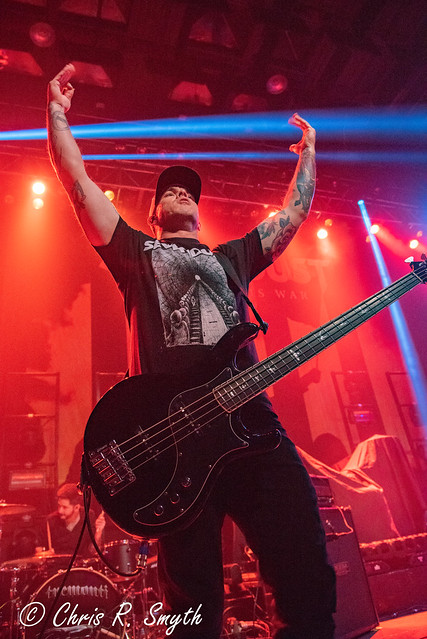 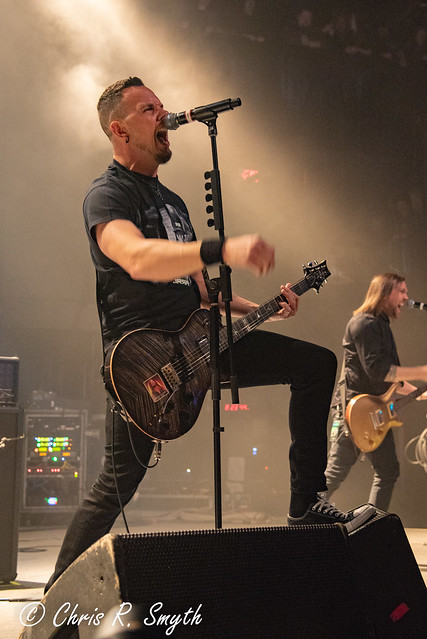 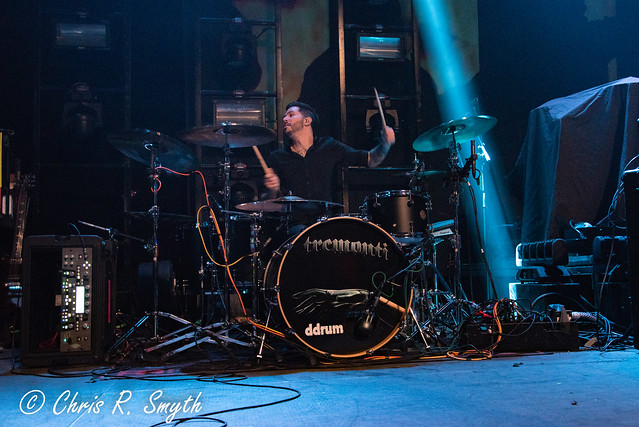 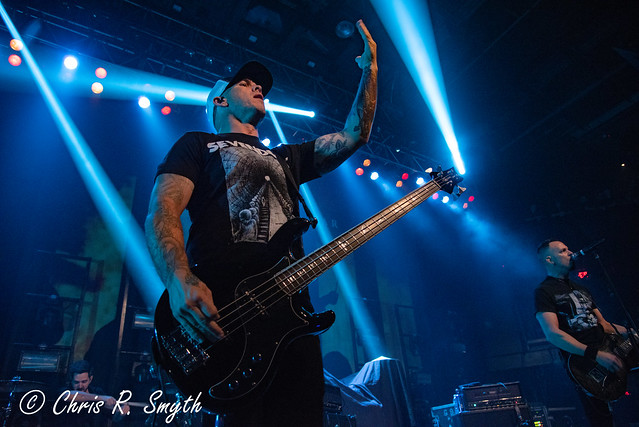 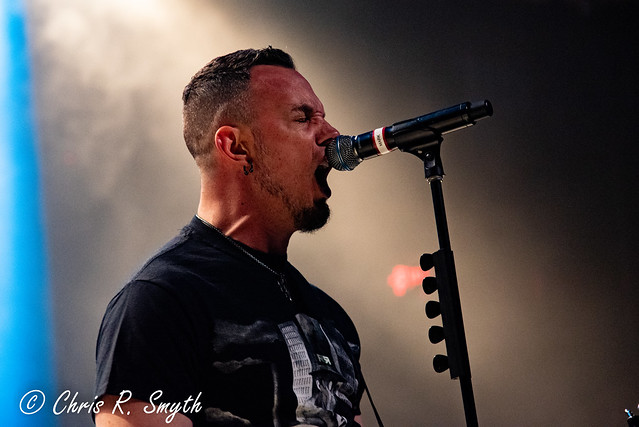 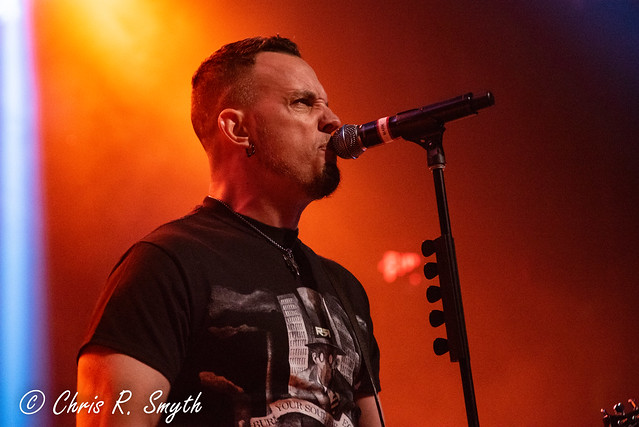 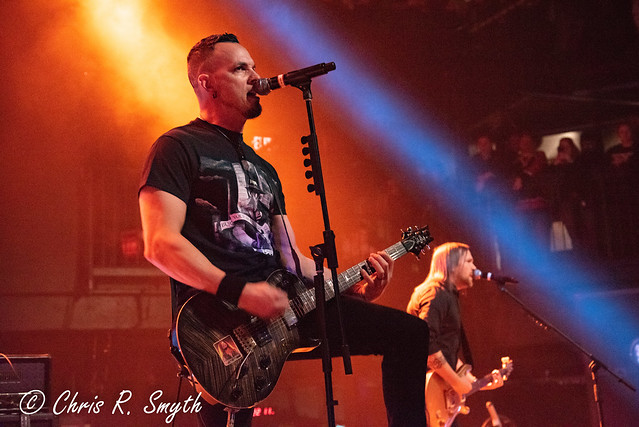 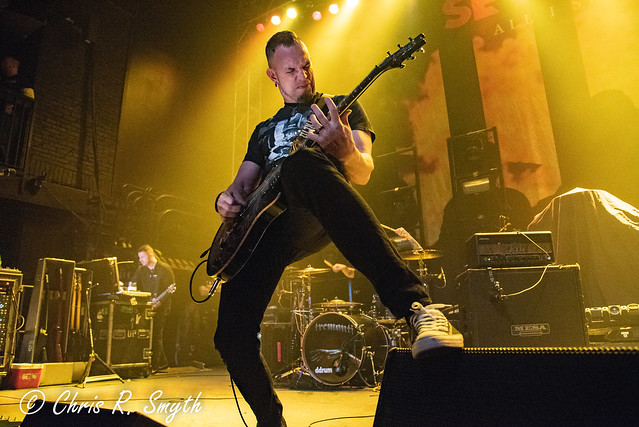 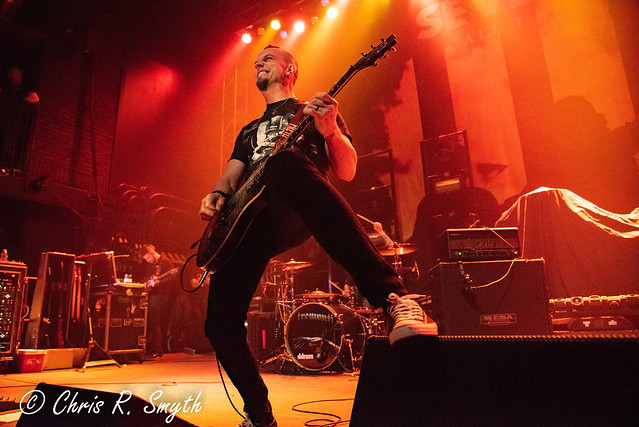 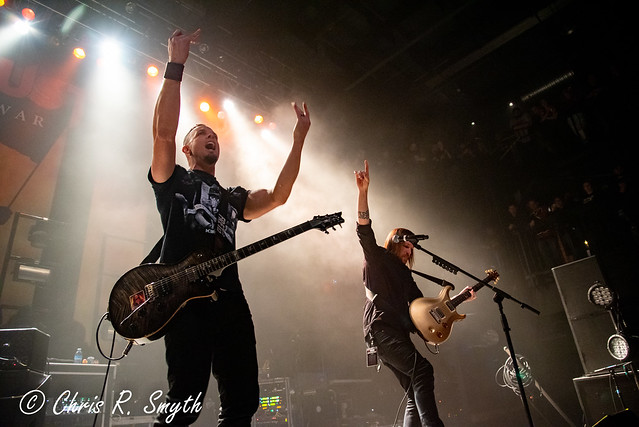 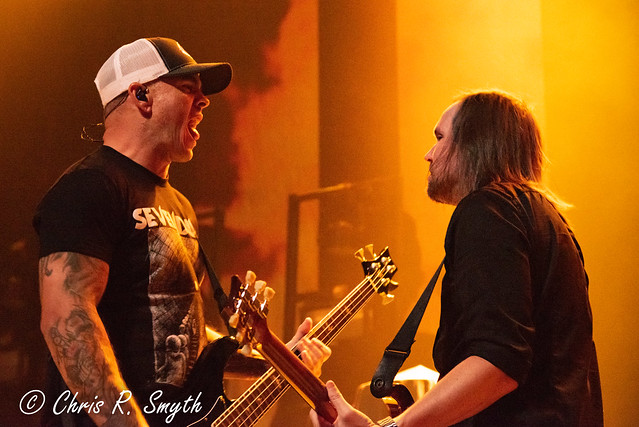 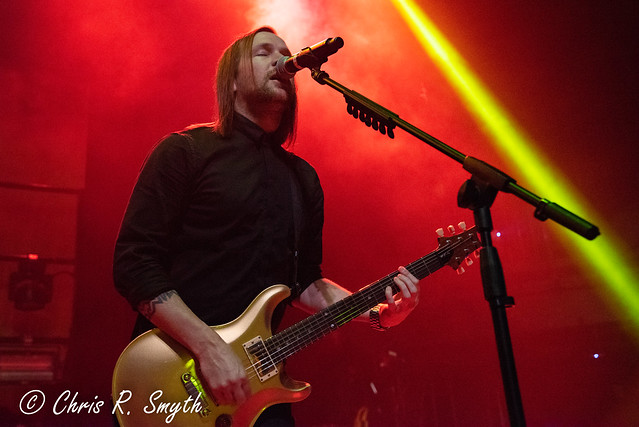 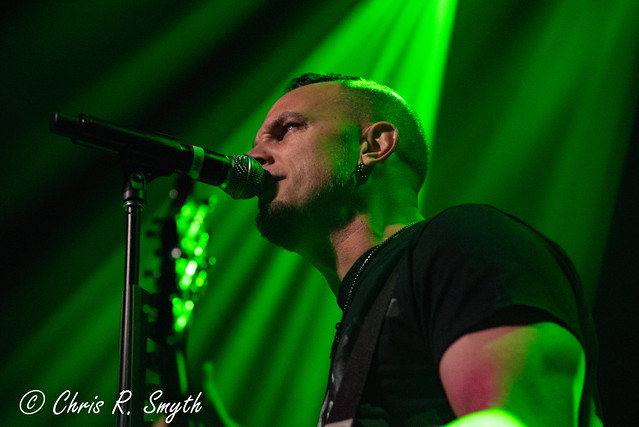 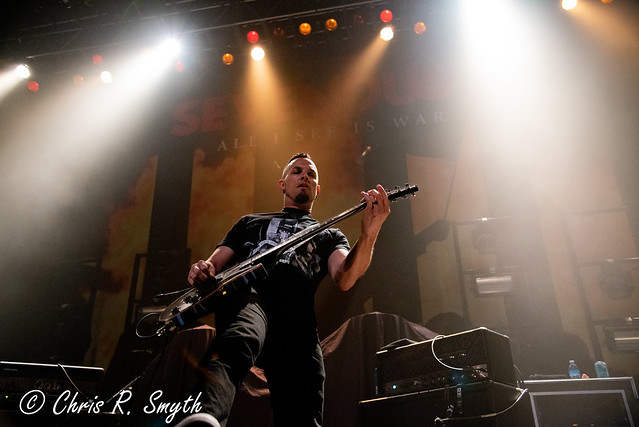 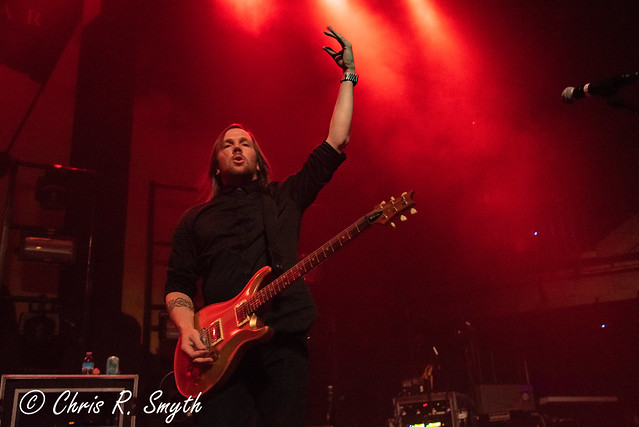