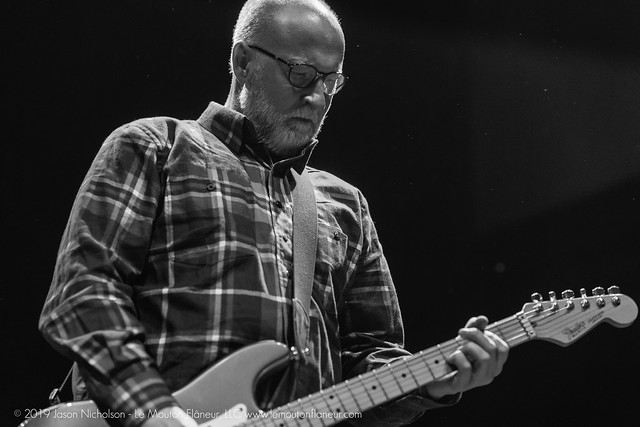 Bob Mould was spot on in a very satisfying show at 9:30 Club recently, presenting songs from Sunshine Rock, his 13th solo album, released only weeks ago via Merge Records. Jason Nicholson snapped Bob in performance!

Of course, Bob played songs from Sunshine Rock, including most notably the title track and “Sunny Love Song.” To some slight surprise, however, he opened with a pair of songs from his early ’90s band Sugar — “Hoover Dam” and “Your Favorite Thing.”

And as you would hope, Bob played a fair share of Husker Du songs, including “Something I Learned Today” and “Makes Non Sense at All,” which closed the show.

A special shout-out to opener Titus Andronicus, the four-member Jersey punk band that regularly drops by 9:30 Club. They were a big hit with the audience! In conversation frontman Patrick Stickles seemed to be really laidback but he was completely nuts when on the stage. We’ve included a few pictures of Titus Andronicus below.

All photos herein copyright and courtesy of Jason Nicholson! Here are a few pictures of Titus Andronicus performing at 9:30 Club on Feb. 14, 2019. 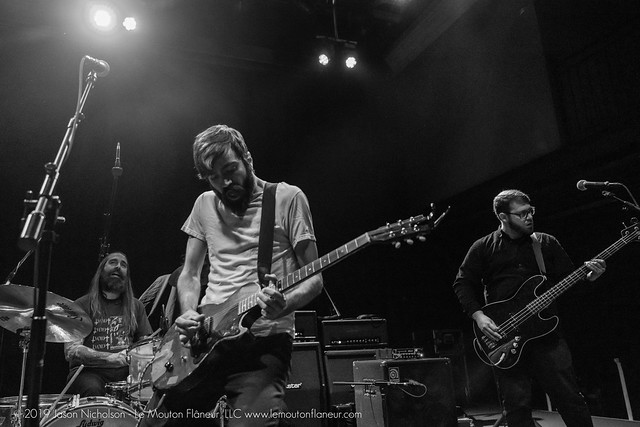 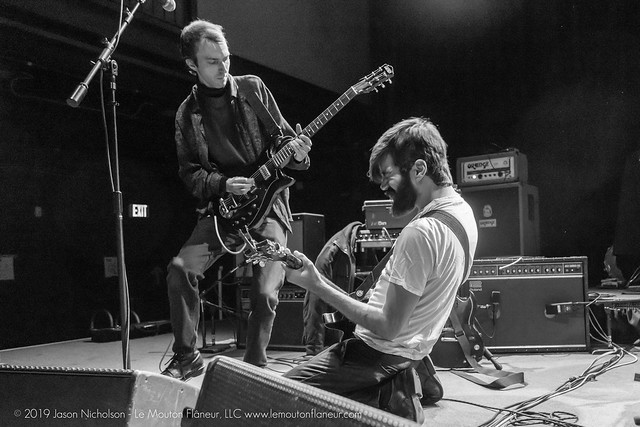 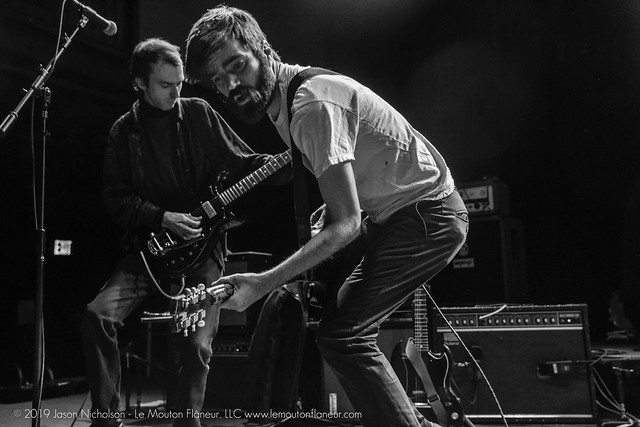 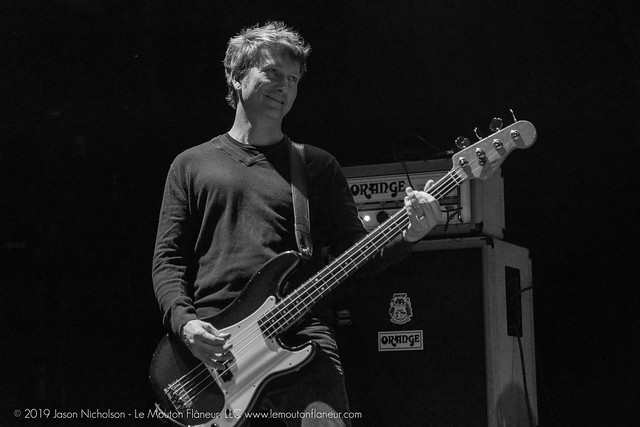 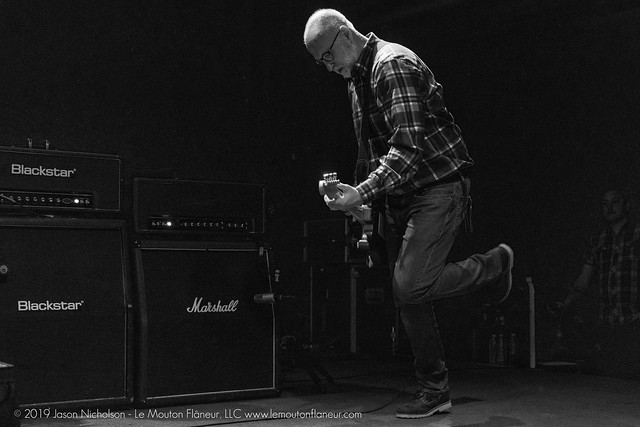 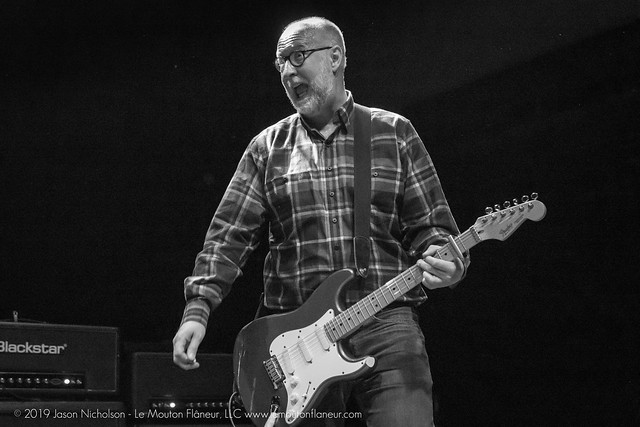 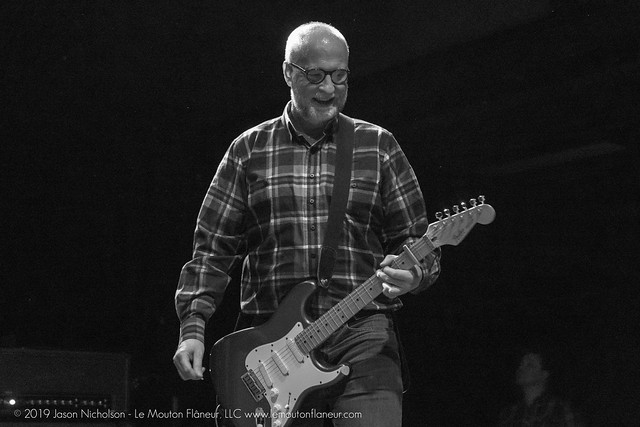 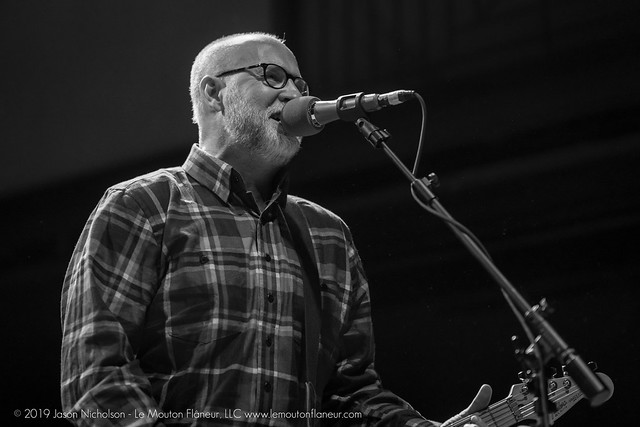 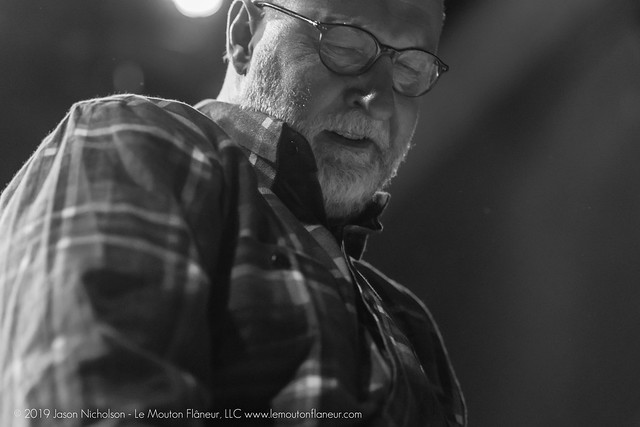 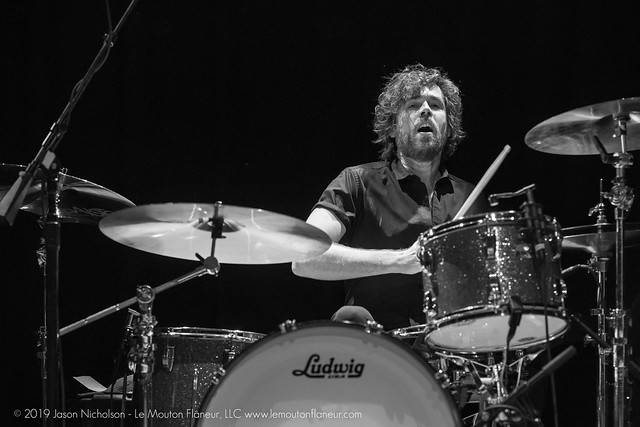 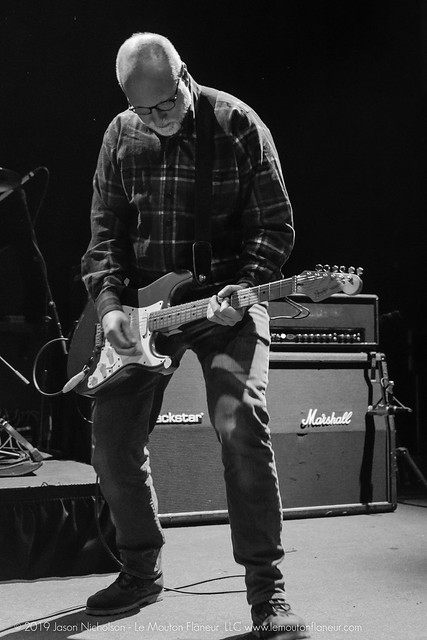 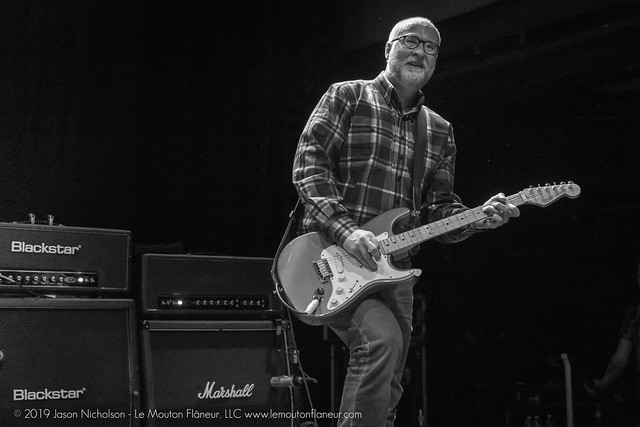