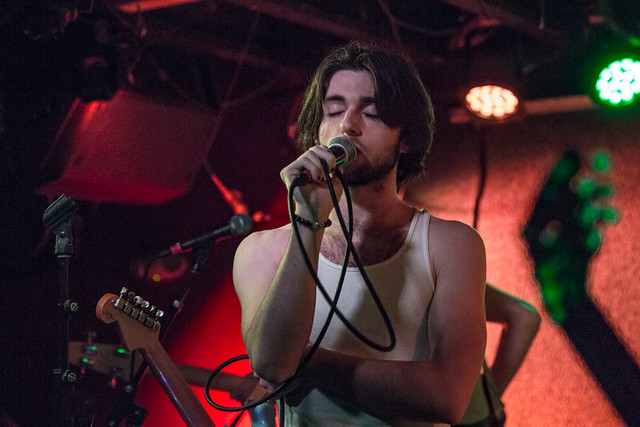 Teen rockers Liily will release their debut EP, I Can Fool Anybody in This Town, on March 8 via Flush Records. On the way to that debut, the band is opening for The Glorious Sons on a US tour, which stopped at DC9 recently. Paivi got some snapshots.

Liily recently released the song “Sepulveda Basin,” which they say is “about the pleasures of living in the greatest place in the world: the San Fernando Valley.”

On Feb. 18 at DC9, Liily also performed “Toro” and “Sold” — two other songs recently released and slated to appear on the upcoming EP.

The young quartet includes Dylan Nash (vocals), Charlie Anastasis (bass), Sam De La Torre (guitar), and Maxx Morando (drums). “We like our music to make people crazy,” said Sam in a press release. “It has a lot of energy. We want to make people move. When we write something, we want it to hit really hard. If we knock people out, we’ve done our job.”

Here are some pictures of Liily performing at DC9 on Feb. 18, 2019. All photos copyright and courtesy of Paivi Salonen. 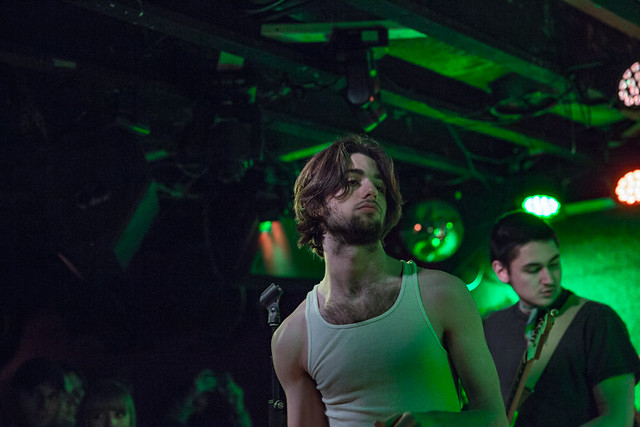 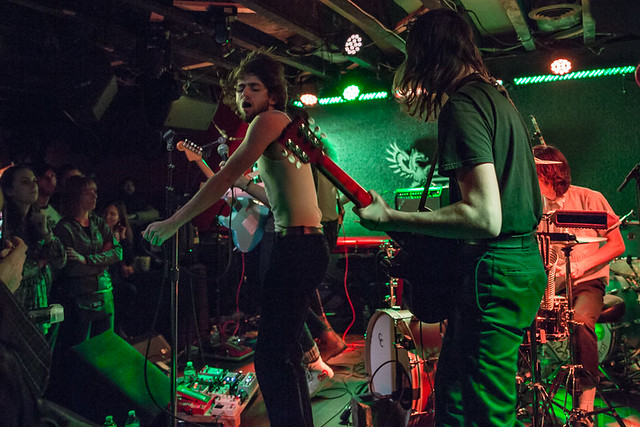 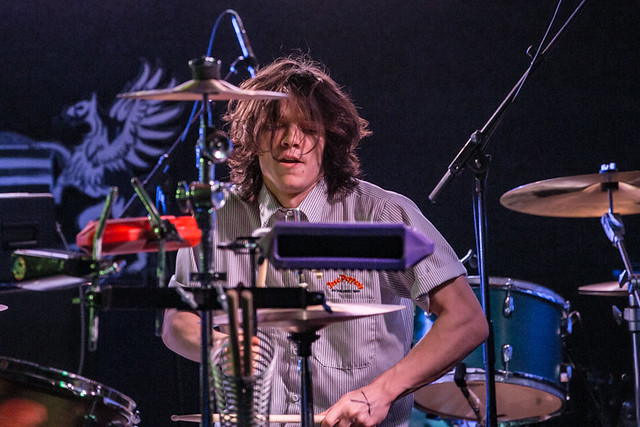 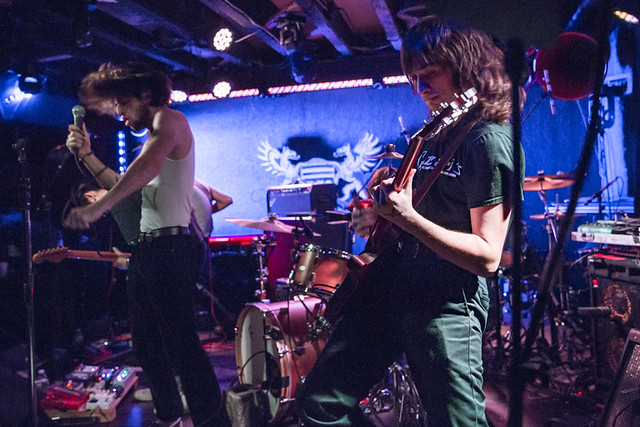 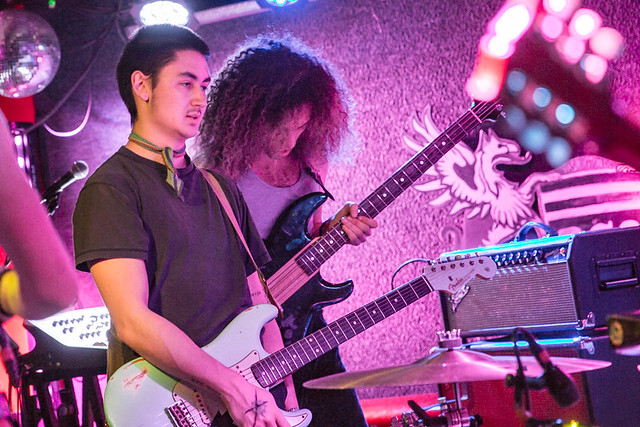 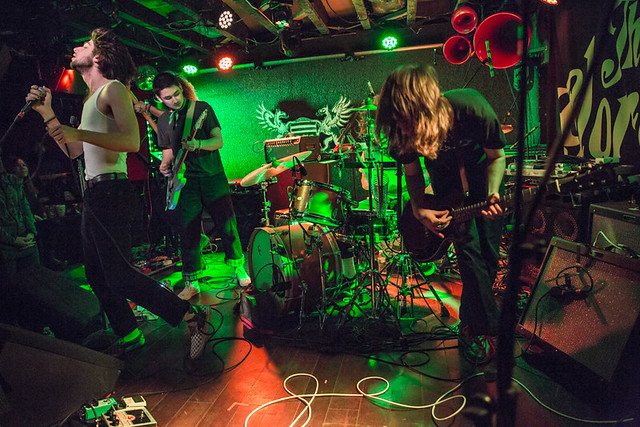 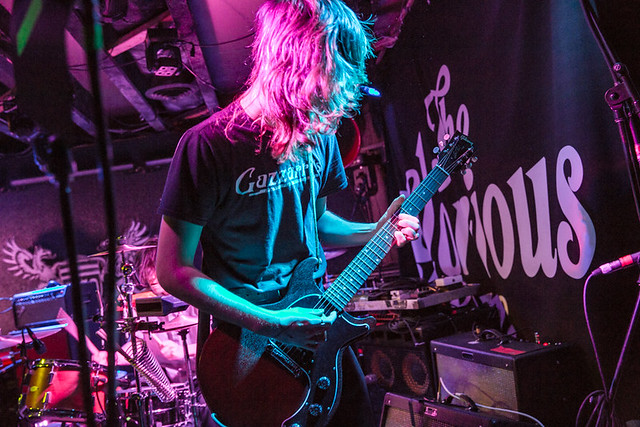 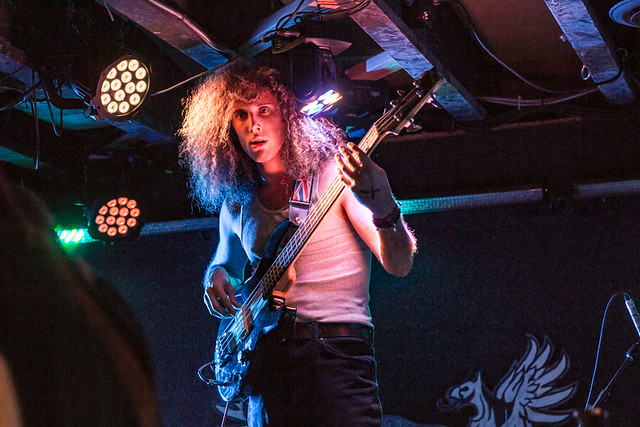