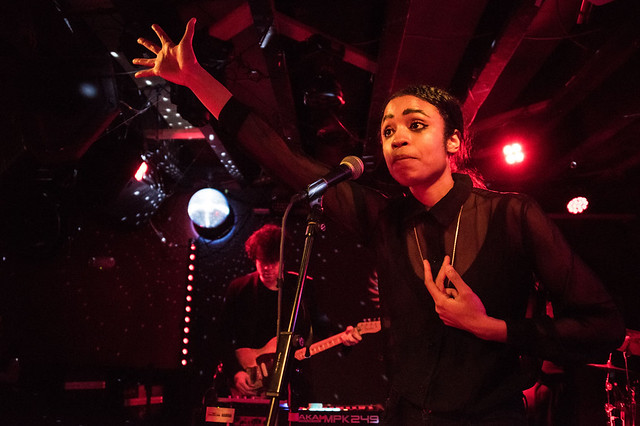 “This is my band, goddamit! We’re going to play the blues for you, all right?”

Adia Victoria isn’t the kind of musician, or woman, to mince words. The recent gig at DC9 Nightclub to open her Dope Queen Tour served notice to all of us in attendance we had better pay attention.

After her performance I came away thinking that, as much as I love that venue’s cozy, intimate vibe, it’s just too small for Victoria. With a voice that big, along with her smokin’ band, Adia Victoria has something to say and a lot more people need to hear it. That band by the way includes Mason Hickman (guitar), Jason Harris (bass), Peter Eddins (keyboards), Tim Beaty aka Knapps (drums), Chazen Singleton (horns), and Austin Earl Wilhoite aka Willé (horns).

At first listen, Adia Victoria’s blues conjures up images of sharecroppers, cotton fields, the incessant buzzing of cicadas, and the steamy heat of a south from a bygone era. But her music comes from a place that’s not so benign — and not really so gone by. It’s contemporary music born from pain, from hopelessness, from despair.

The lyrics to “Dope Queen Blues” are a case in point: “It’s a culmination of my ruination, we are lost in vain.”

Indeed, her lyrics, fierce as they may seem, reflect the reality of a woman of color raised in the south, constantly confronted by issues of race, religion (she was raised in the Seventh-day Adventist church), powerlessness and oppression. Born in Spartanburg, South Carolina, she dropped out of high school and left home, first to Paris, then New York, and finally Atlanta where she learned to love and sing delta blues.

In 2010, she settled in Nashville (where she earned her GED and took French), shortly thereafter learning to play guitar and hitting the coffeehouse/open mic circuit. By 2016, she was performing at SXSW.

See an acoustic performance of “Heathen” by Adia Victoria at SXSW:

Victoria released her first album, Beyond the Bloodhounds (Canvasback) in 2016, its title a nod to Harriet Jacobs’ 1861 autobiography, “Incidents of a Slave Girl.” Now, back on the road supporting the just-released, Silences (Atlantic), much of the evening’s setlist focused on new music.

The show’s first six songs came from the new album, opening with “Clean” and culminating with the Black Keys-like “A Different Kind of Love.” The evening included a haunting version of Robert Johnson’s “Me and the Devil Blues” and a couple numbers from her first album, before wrapping up with Silences’ “Get Lonely” and “The City.’

Adia Victoria has said that the reason she settled in Nashville was to blend in, to remain anonymous. That is ironic because when she’s onstage, you can’t look away. An electrifying performer and daring musician whose music channels Nina Simone and Victoria Spivey, Robert Johnson and Kurt Cobain, she’s a presence whose music you can’t get enough of and whose lyrics let you know exactly who she is (as she bluntly declares in “Heathen”): “I like to do things my way, or I don’t do them at all.”

Her current tour will bring her to small venues where you can experience Victoria’s music in an intimate setting. Don’t miss it, because the opportunity may not ever be repeated as she’s sure to be playing the big rooms soon. Find much more on her website.

Here are some pictures of Adia Victoria performing at DC9 on Feb. 19, 2019. All photos copyright and courtesy of Mark Caicedo. 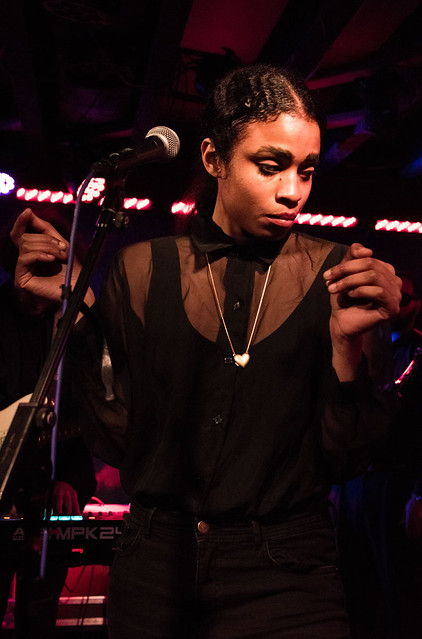 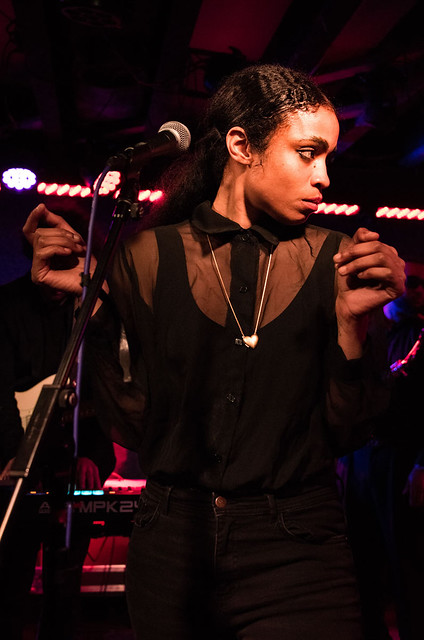 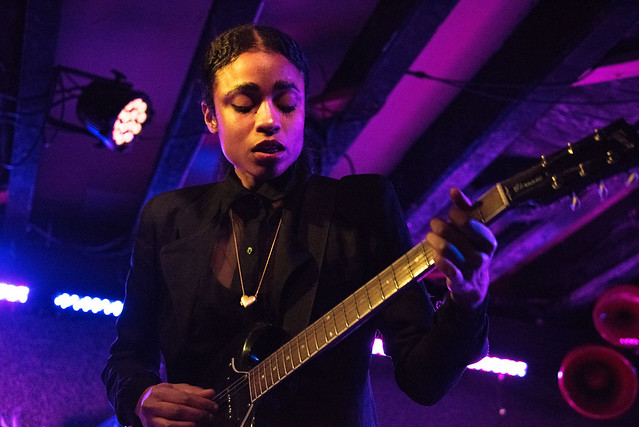 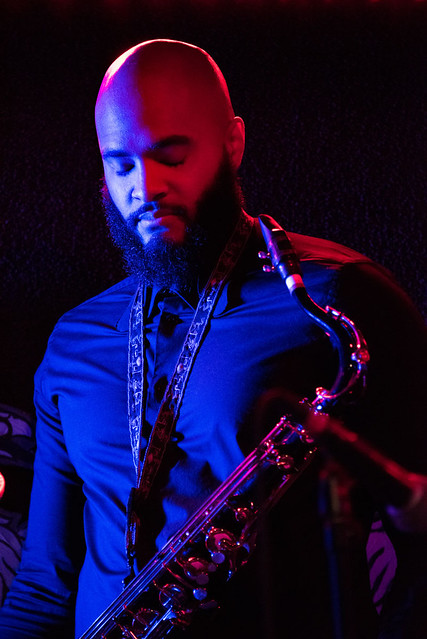 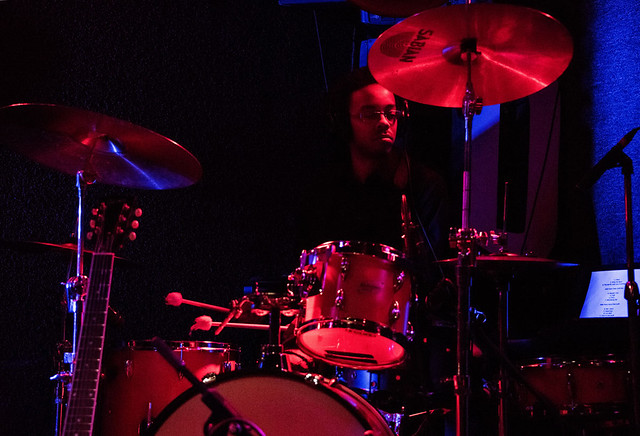 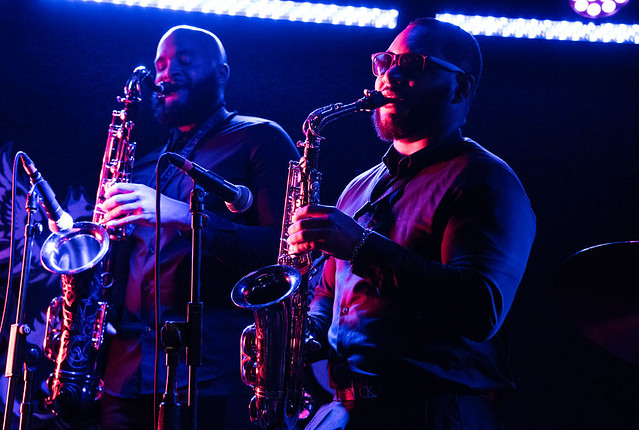 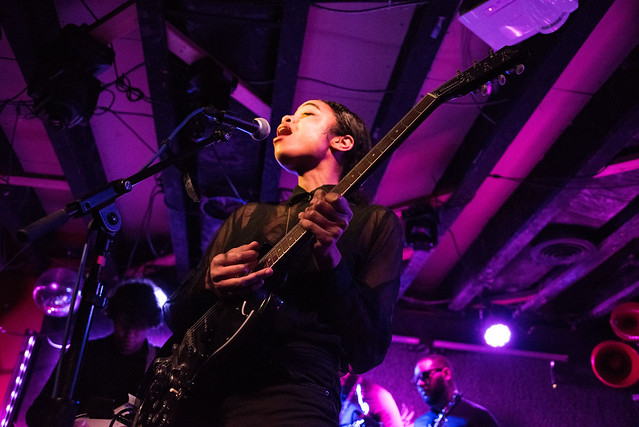 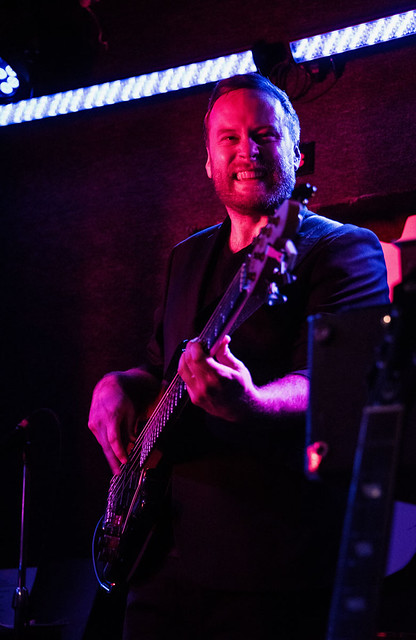 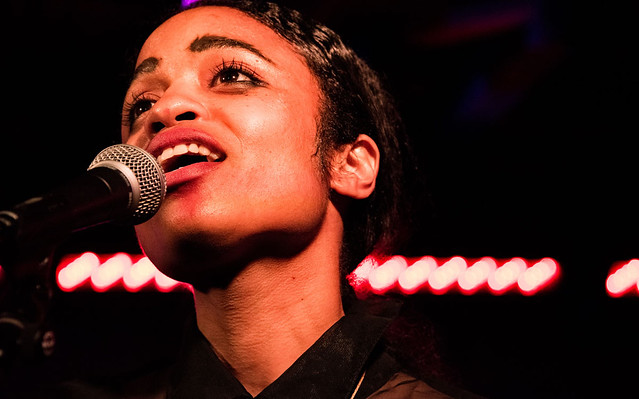 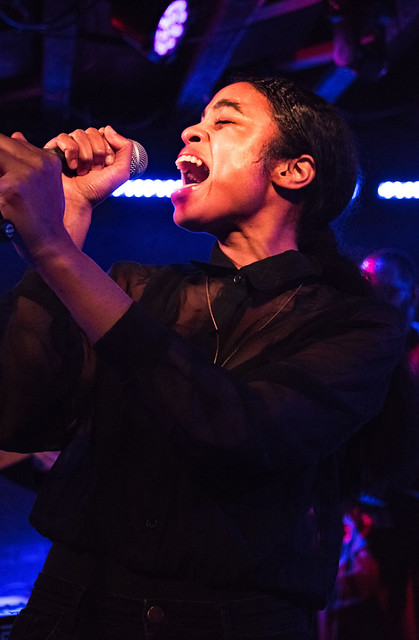 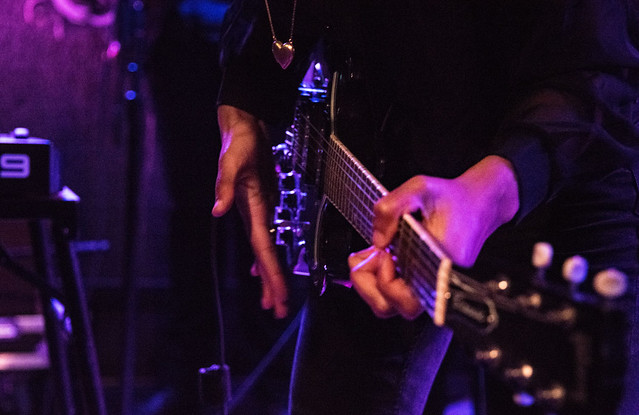 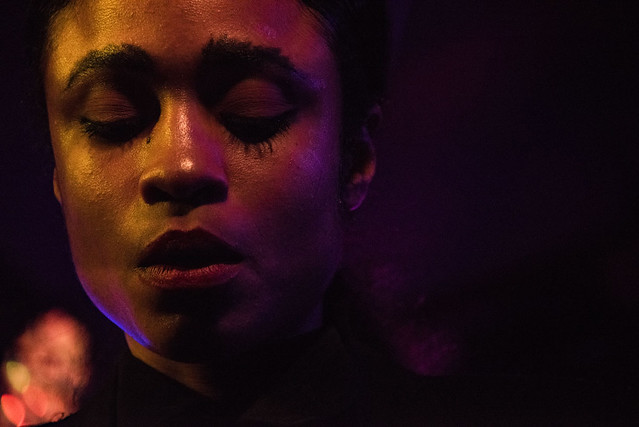 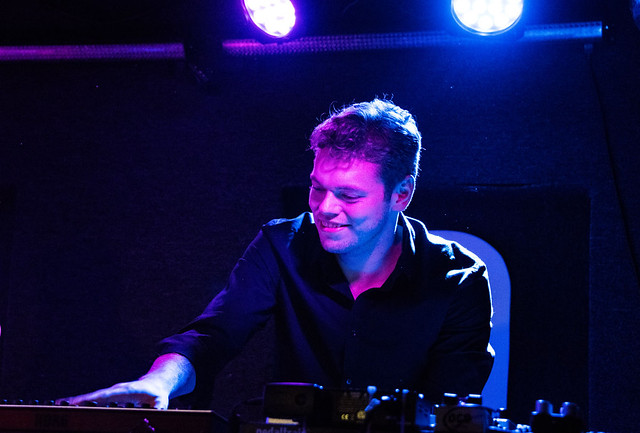 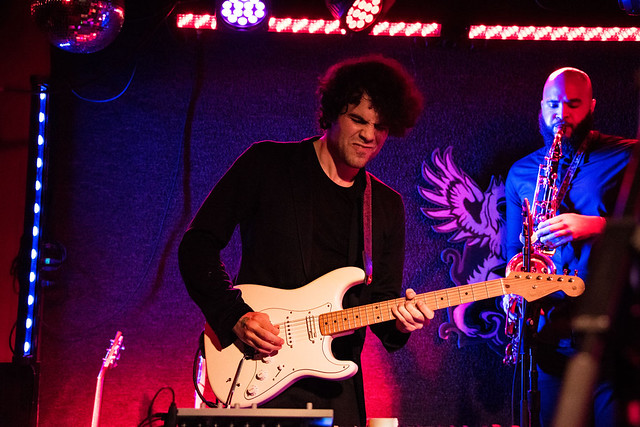 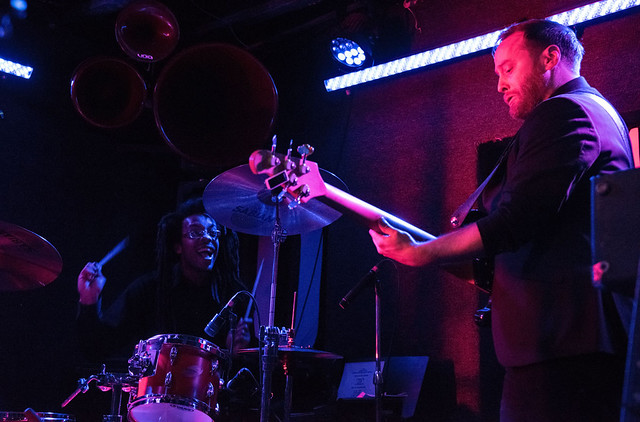 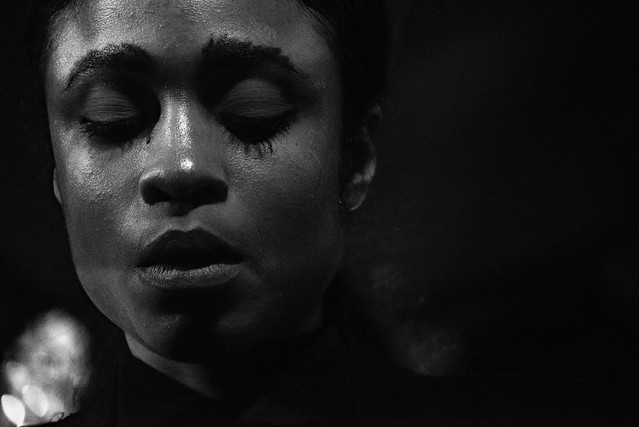