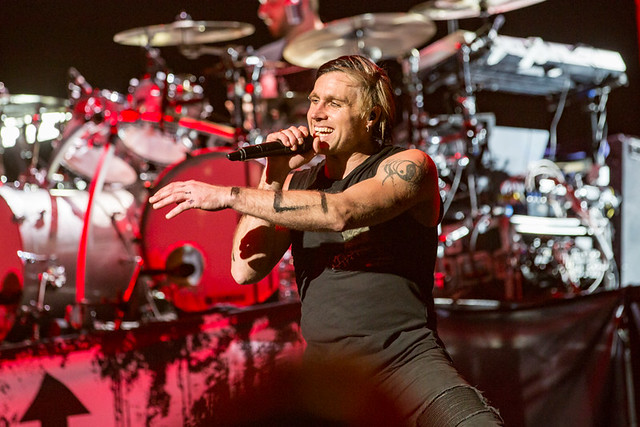 In 2018, Three Days Grace released Outsider, the band’s sixth studio album, via RCA Records. It is the second album with Matt Walst as lead vocalist after the 2013 depature of former frontman Adam Gontier.

Three Days Grace recently received nominations for three 2019 Juno Awards, including Album of the Year, Group of the Year, and Rock Album of the Year. Said Neil Sanderson, “We’re beyond thrilled to be nominated for three Juno awards. To be recognized by our home country for our most recent work is incredible!”

In concert on Feb. 21, the band drew several selections from Outsider over 13 songs. Outsider selections included “Infra-Red” and “Right Left Wrong.” The band nodded mostly to its One-X, its 2006 sophomore album, with popular tunes like “Animal I Have Become” and “Never Too Late.”

Three Days Grace remain on tour with Disturbed for a few more dates through March 8. Before going on their own way. They’ve confirmed a 26-date summer tour opening Breaking Benjamin next.

Here are some pictures of Three Days Grace performing at Capital One Arena on Feb. 21, 2019. All photos copyright and courtesy of Paivi Salonen. 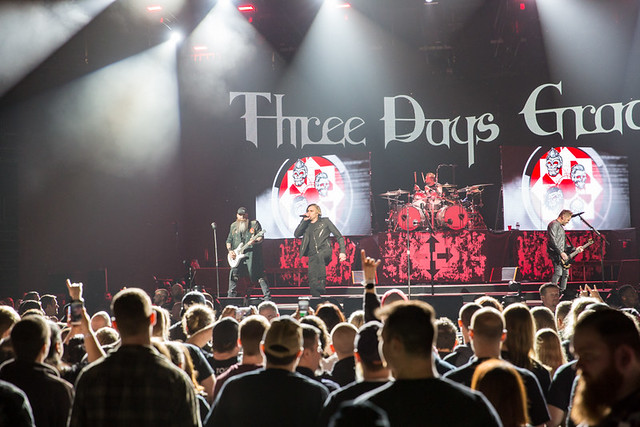 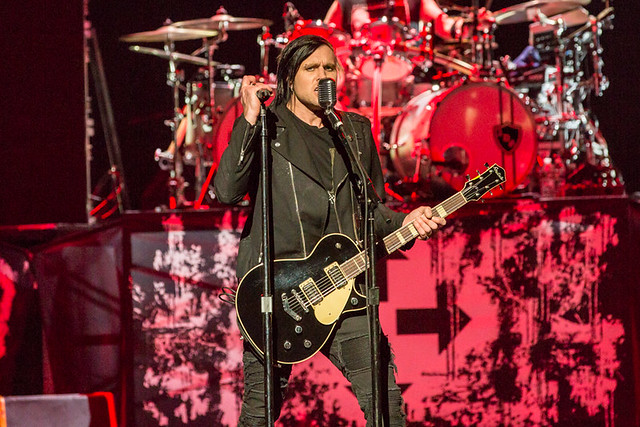 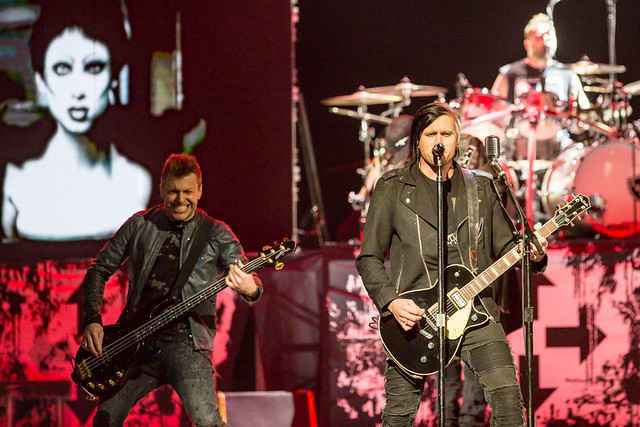 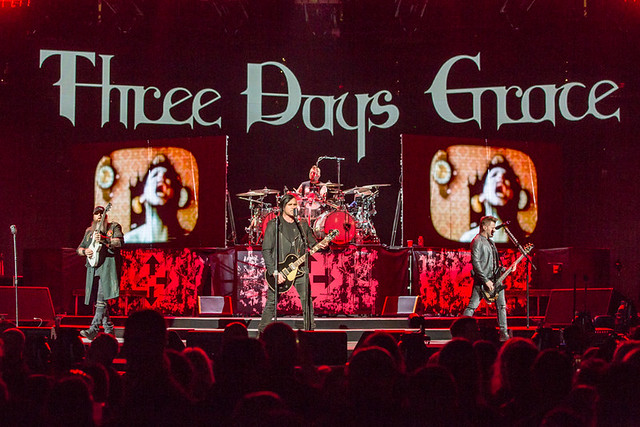 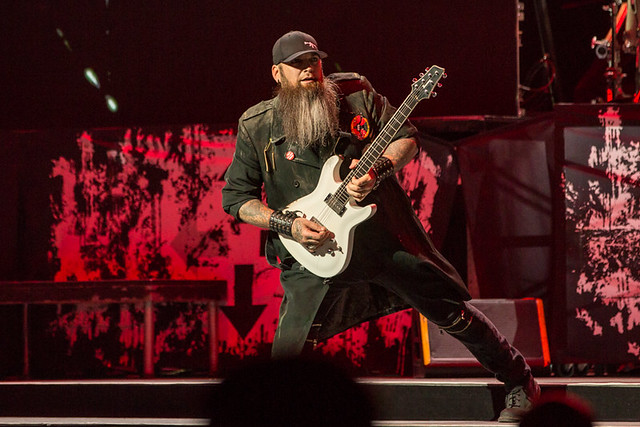 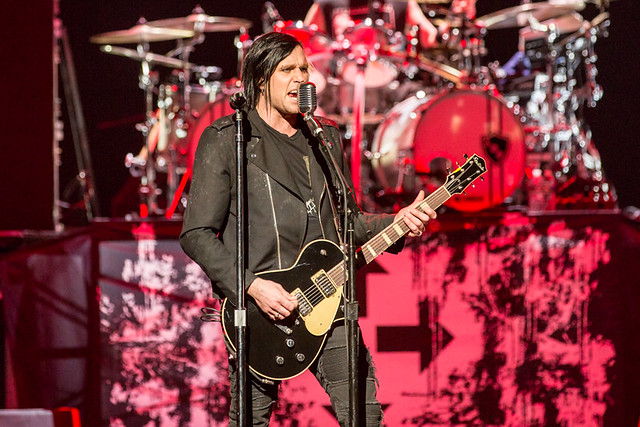 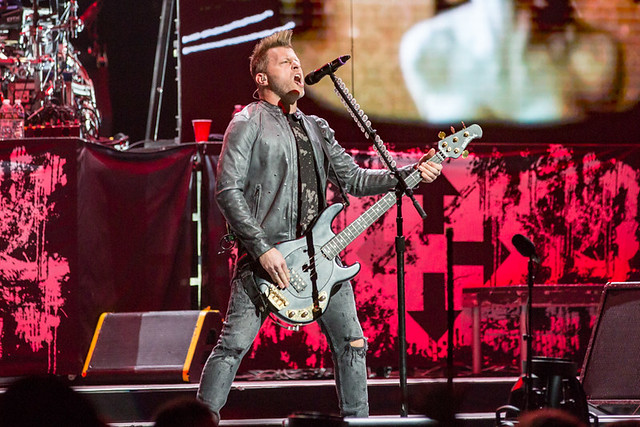 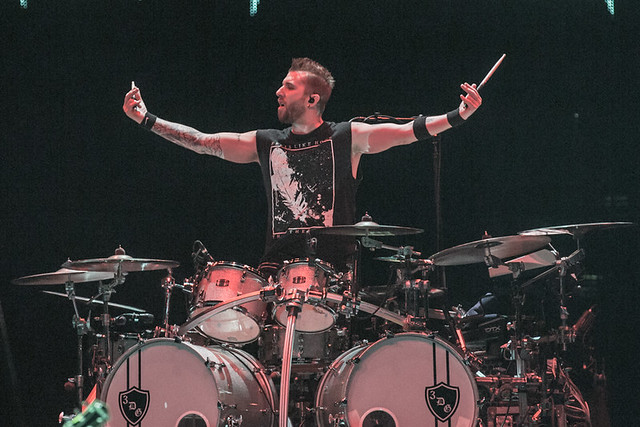 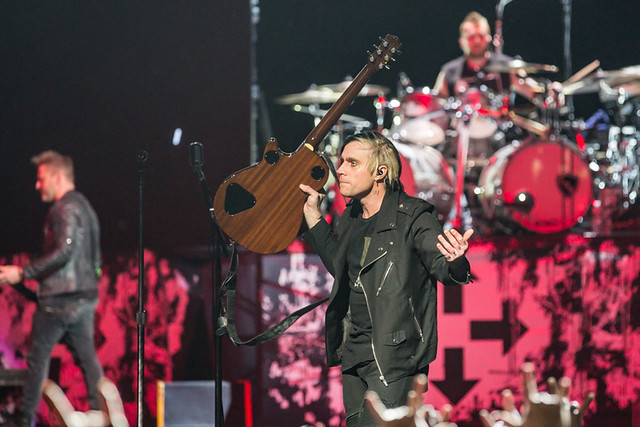 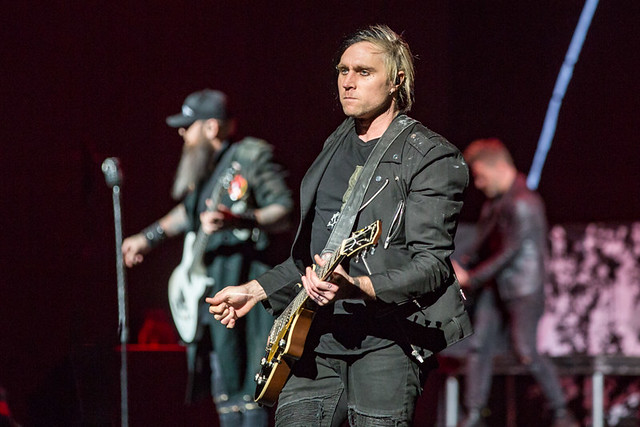 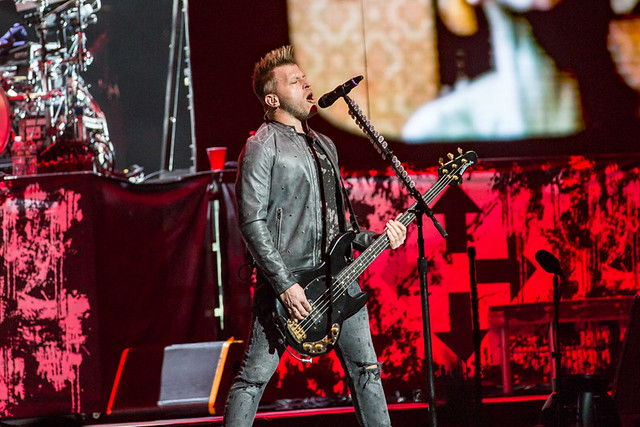 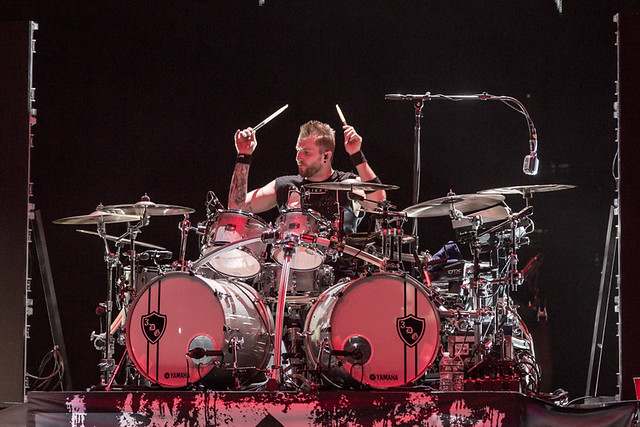 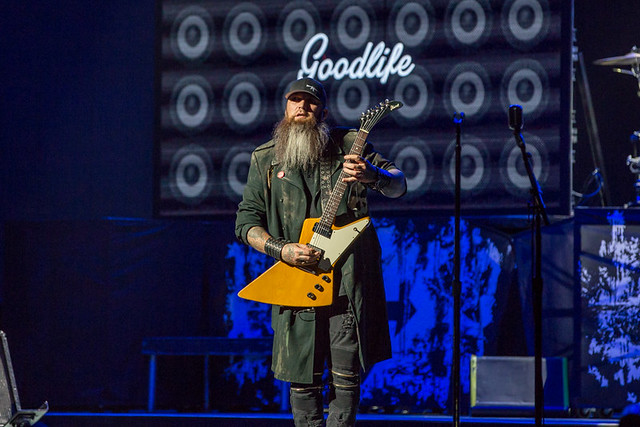 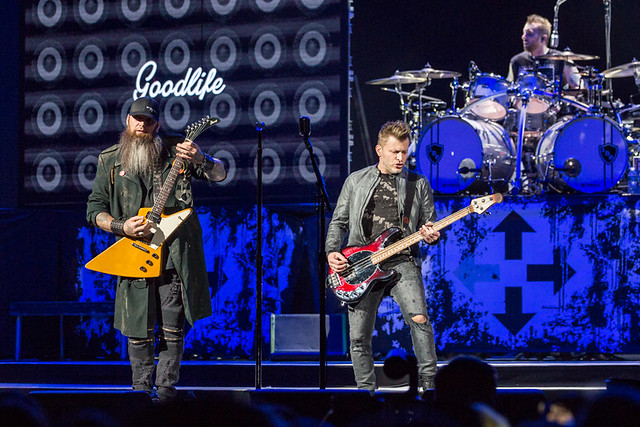 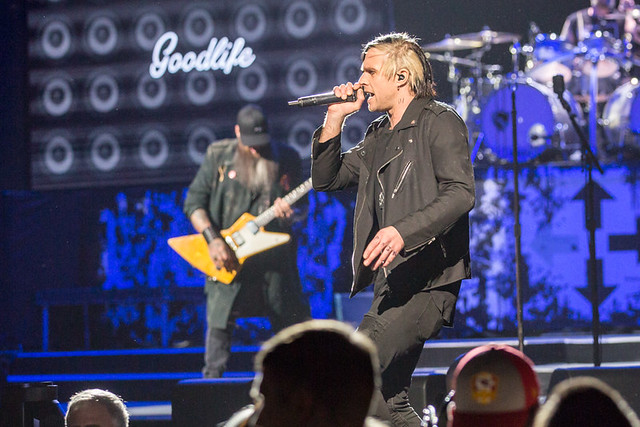 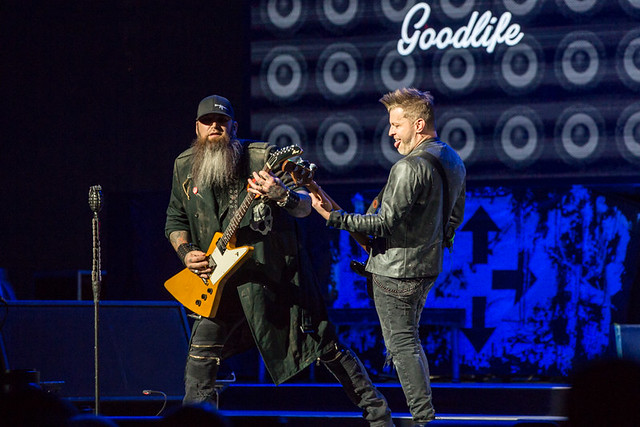 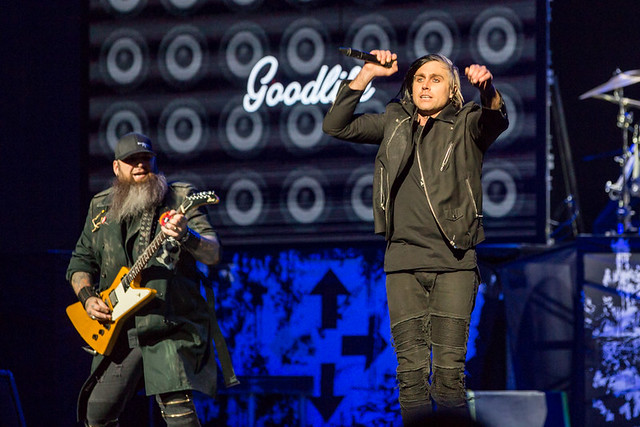 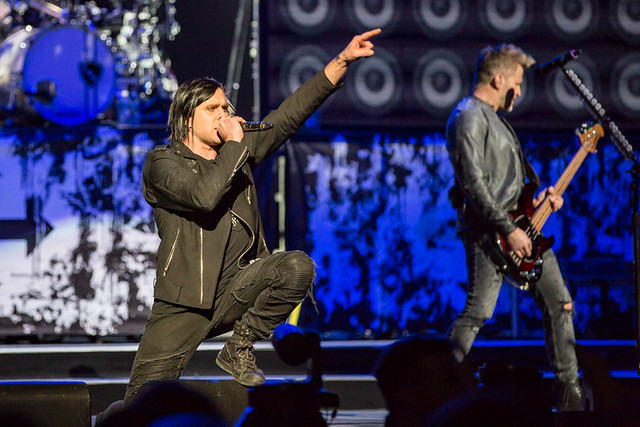 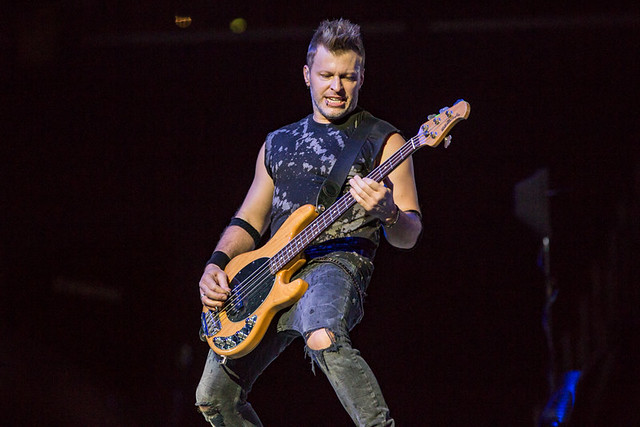 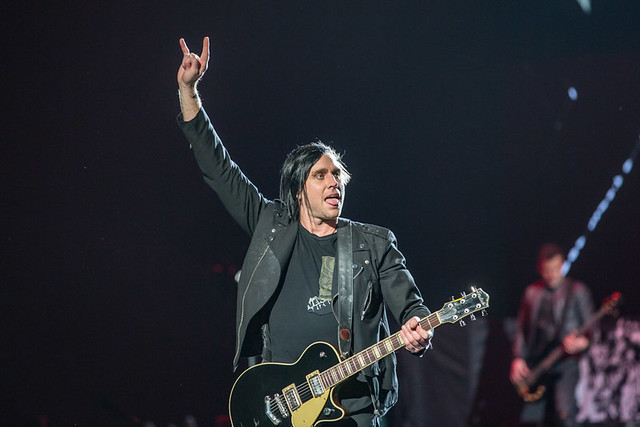 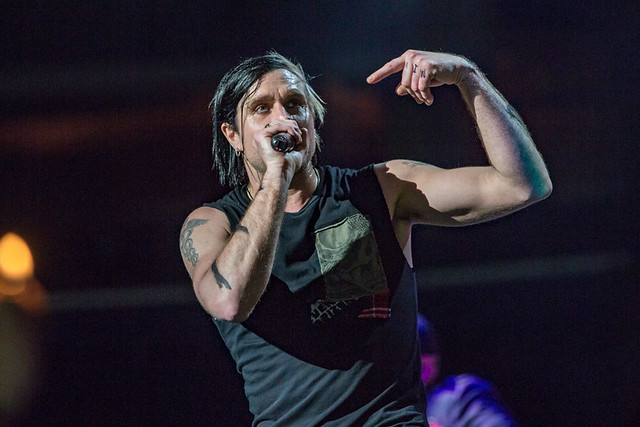