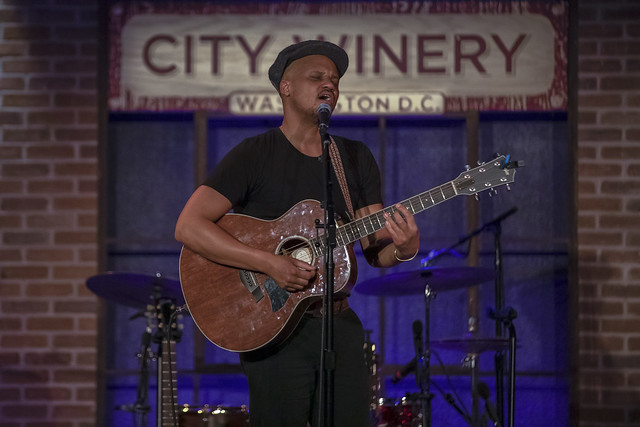 The blues are alive and well, but you don’t have to tell that to Aaron Livingston’s fans. The singer-songwriter, better known as Son Little, blended acoustic blues and vintage soul during a recent show at DC’s City Winery.

On Feb. 26, as I arrived at City Winery and began walking up the stairs, nostalgia struck. The now fully functioning winery, restaurant, and music venue was once the location of Love nightclub. The four-story mega-club, on the then-questionable side of town, was where my club crawling friends and I could be found most Friday nights circa 2005. I thought I left those memories behind, but the stairway bridged a divide in my mind. Son Little’s music can do the same. It takes you somewhere familiar but at the same time altogether new.

The easy-going musician doesn’t claim to be a blues savior, but during his performance of “The Middle,” you can’t help but feel that he’s up to the task. On the song, he effortlessly walks the tightrope between old and nu-blues.

In the ’50s, author Ralph Ellison wrote that “as a form, the blues is an autobiographical chronicle of personal catastrophe expressed lyrically.” In this way “The Middle” is a quintessential blues song. “Love and money, easy come, easy go. Always seems sunny on the other side of the road,” Son Little sang in a sully tone. 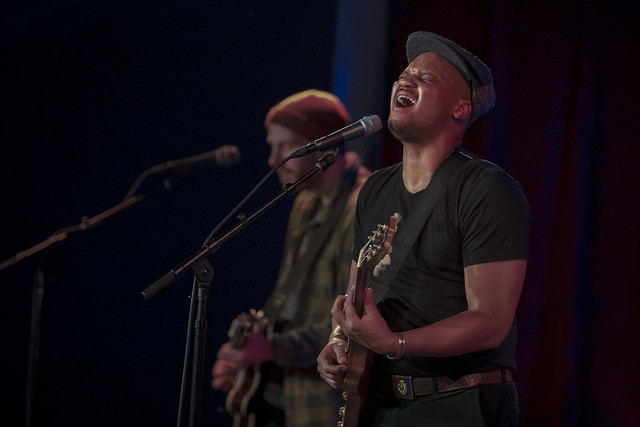 Along with ruin and redemption, romance is a common blues theme. Son Little has described his beautiful ballad “Lay Down” as a love letter. On this night fans eagerly awaited the tender message. They began applauding before Son Little delivered the final words of the song’s first verse. The tune with over 12 million streams on Spotify is on Son Little’s 2015 self-titled debut album.

Son Little’s performance of the R&B song “Mad About You,” off New Magic (2017), also struck a sentimental chord. Close your eyes and make note of who you see when listening to this one. I saw the woman who has been the center of my universe for the last four years.

The night’s streamlined arrangement of Son Little on guitar and vocals, flanked by two guitarists and a drummer at the rear of the stage was the perfect combination of harmony, strings, and snares.

The funky chords on “O Me O My” got the audience out of their seats. A pair of women twirled one another as they danced to the throwback rhythm and blues song. It’s a playful tune, but with a serious message. “Feels like everywhere you go around the globe another terror awaits, yeah. And no matter what you change, all the pain and everything stays the same.” Dark yes, but dammit if the beat doesn’t make you wanna dance.

Another number that had the audience’s feet tapping was the feel-good “Blue Magic.” Son Little, who now calls Philadelphia home, sang “I got the blue magic and I rock you so savage.” The song is a fitting tribute to the 1970s Philly R&B and soul group Blue Magic. Although, it may also be a reference to the heroin that Harlem kingpin Frank Lucas sold in the ’60s. Perhaps, it’s a boast that Son Little’s magical alchemy is what blues music needs. The song, like Son Little’s sound, defied definition.

There are a handful of current day musicians like Gary Clark Jr., Fantastic Negrito, Leon Bridges, and Benjamin Booker that inventively meld the rich legacy of blues, rock, and soul to create unique modern music. Son Little is one of those artists. Music goes in cycles and his performance demonstrated that the branches of blues, soul, and R&B continues to grow and blossom with each generation.

Other highlights from the night included Son Little’s performances of…

Here are some photos of Son Little performing at City Winery on Feb. 26, 2019. All photos copyright and courtesy of Will Colbert. 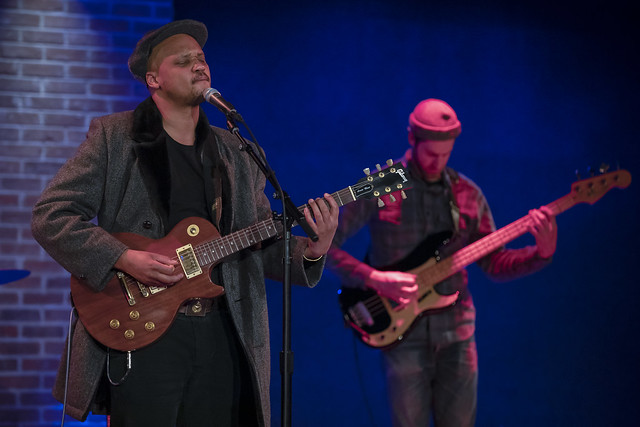 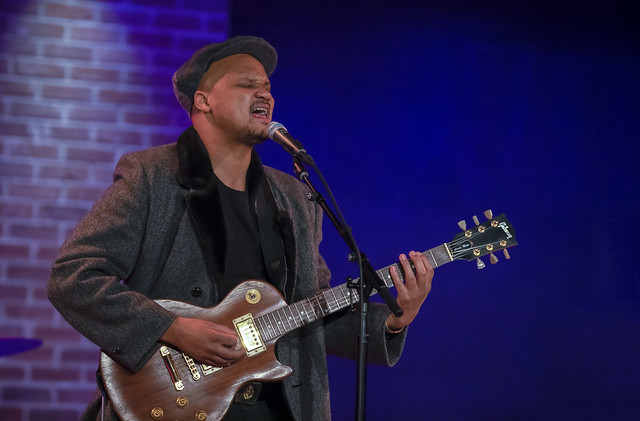 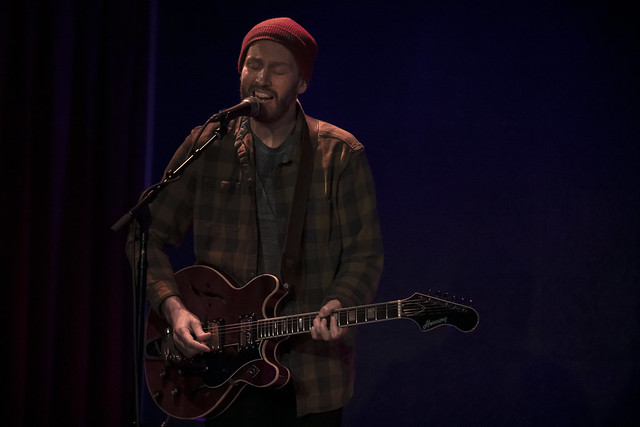 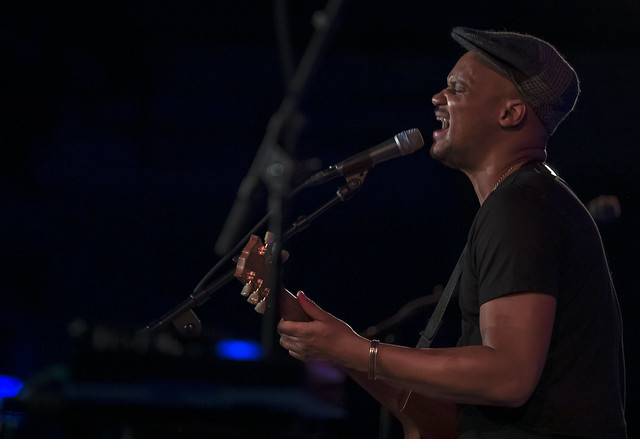 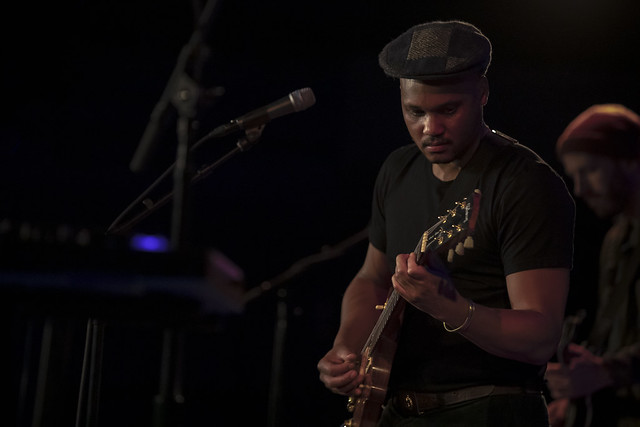 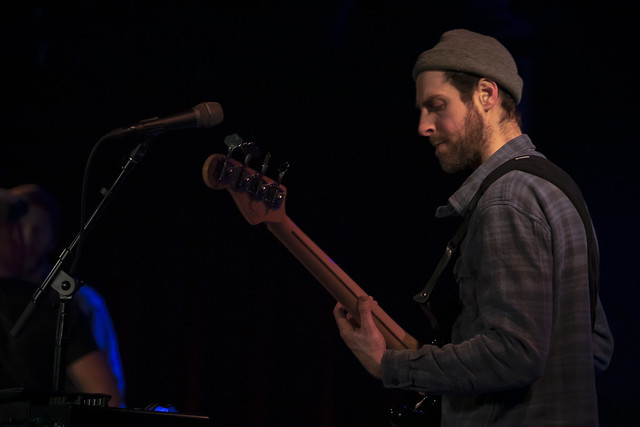 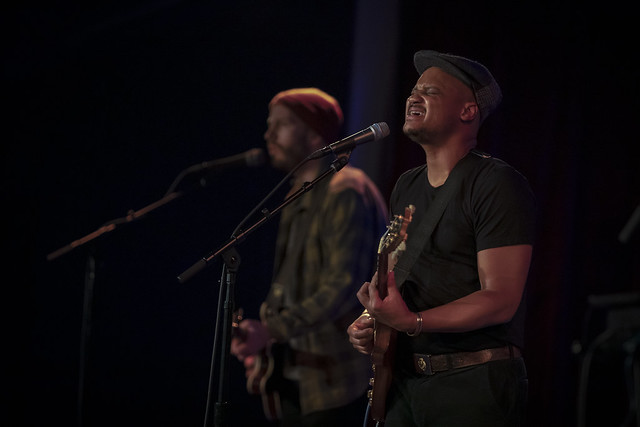 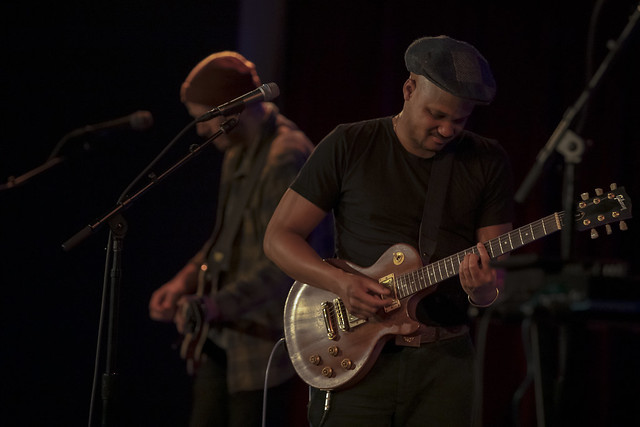 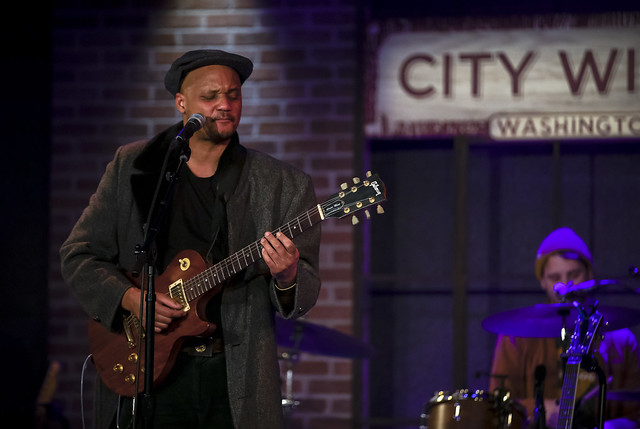 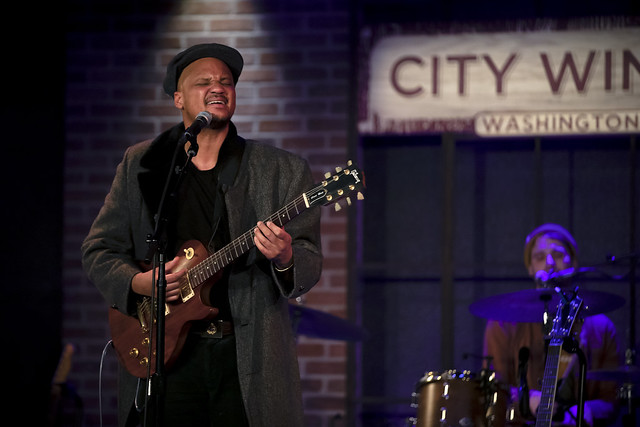 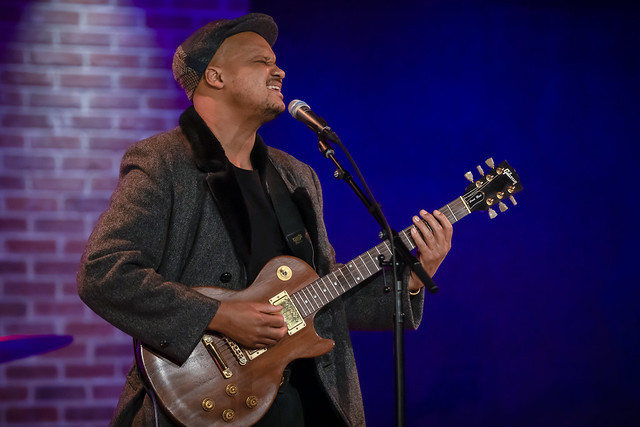 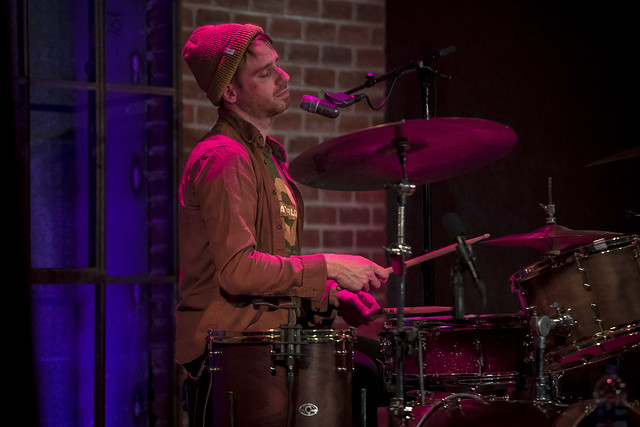 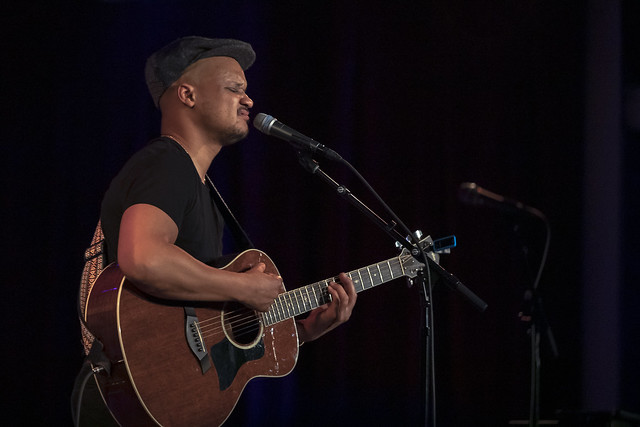 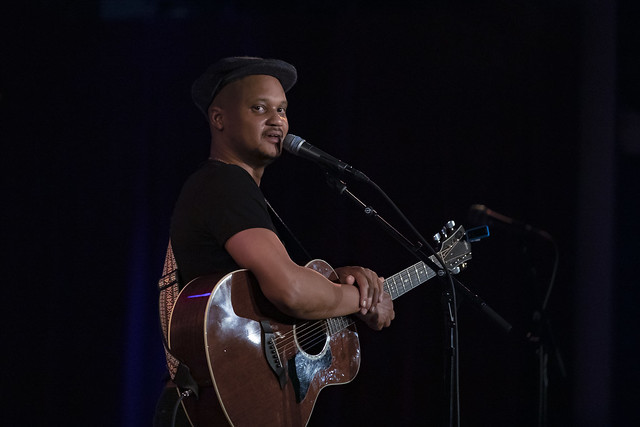