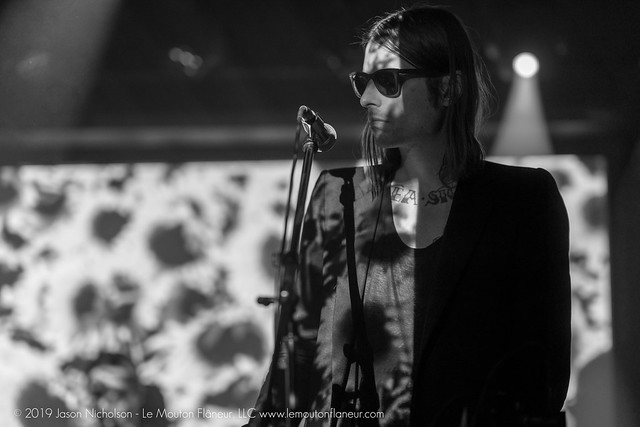 Unconcerned with concepts such as “albums,” Cold Cave nonetheless has two very good full-length records to its name — 2009’s Love Comes Close and 2011’s Cherish the Light Years. Since the release of those albums, Cold Cave continues to publish a steady stream of music but in smaller doses as singles or EPs. This creative mechanism surely serves Wes well, as evidenced by the quality and thoughtfulness of the four-track You & Me & Infinity, released last year by Heartworm Press.

Stream You & Me & Infinity by Cold Cave on Spotify:

The full-lengths and the recent EP took star turns during Tuesday’s show. Cold Cave opened the show with “My Heart Is Immortal” from the EP, providing us with a lovely bit of synthwork and spoken word vocals that set the stage for what was to come. At the halfway mark, Wes and company performed the driving yet atmospheric “You & Me & Infinity.”

Perhaps our editor’s favorite Cold Cave record remains Love Comes Close, and the title track of that album appeared early in the show. The ode to change still offered a remarkable and memorable melody against a backdrop of lyrics that could have been lifted from a late ’80s Depeche Mode track. Cold Cave also placed “Theme from Tomorrowland” and “Youth and Lust” in the encore, along with a new song, “Promised Land.” “Promised Land” is a glossy new Cold Cave tune in the best tradition of Wes’ synthpop — a forward-firing bolt with deadpan lyrics adding a touch of the macabre into a conversation around metaphysics.

On paper, a live show of a band standing around synthesizers might not sound too exciting — but this show was actually quite thrilling. Wes and Amy stood in the front of the stage as their additional players weaved music around them. The band looked fresh and bright, which assisted the buoyancy of the tunes overall. Wes added a dash of focused chill in the vocals but backing by Amy gave the voices occasional warmth. The band produced the desired effect — almost everyone in the audience twirled to dance upon hearing their favorite songs.

On a disappointing note, our DC show didn’t receive performances of “Plainsong” by The Cure or “Your Silent Face” by New Order — two covers fielded by Cold Cave in recent big shows — which is too bad. The covers provide a hint of a blueprint for Cold Cave’s music, and they are thoroughly entertaining additions to the live show.

Cold Cave are on the road through March 22, when they end the tour in Los Angeles. Catch Wes and company for a dose of some of today’s best synthpop. Here are some pictures of Cold Cave performing at Union Stage on March 5, 2019. All photos copyright and courtesy of Jason Nicholson. 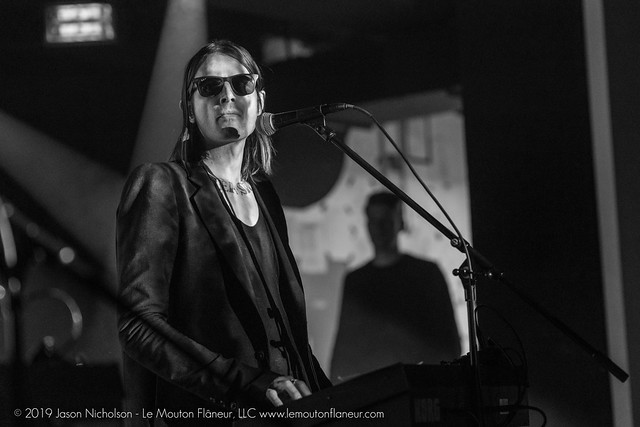 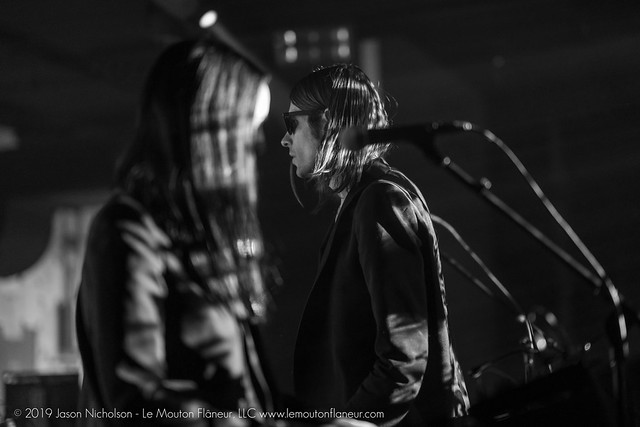 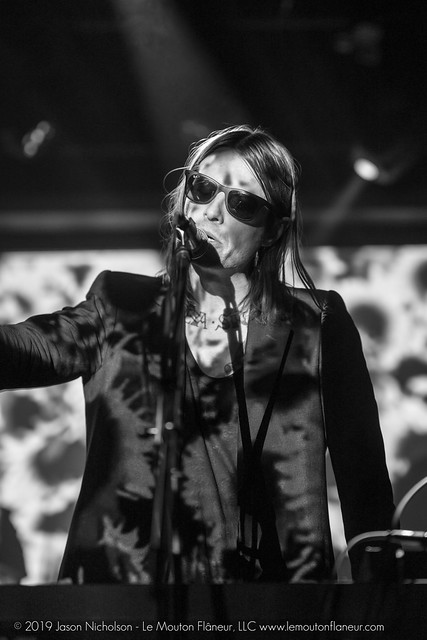 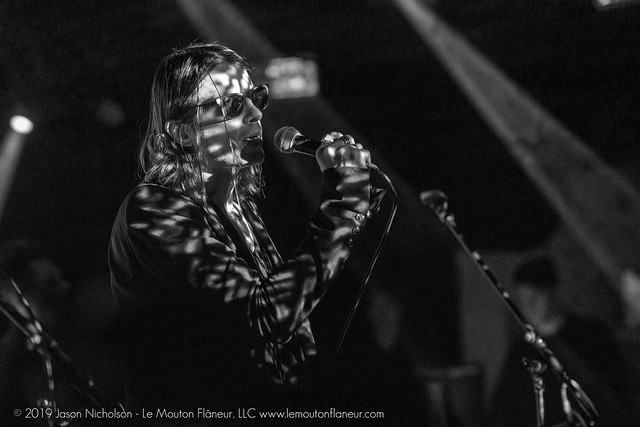 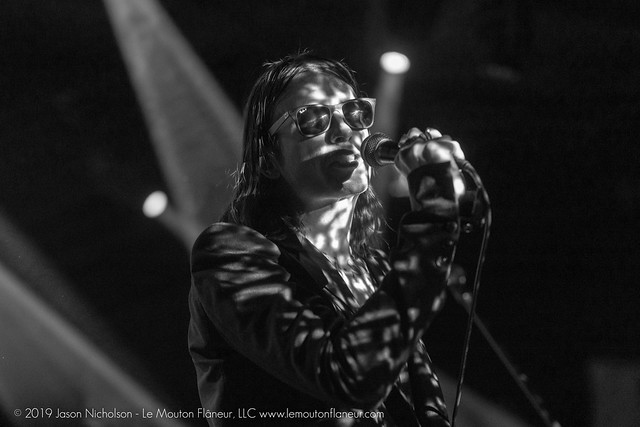 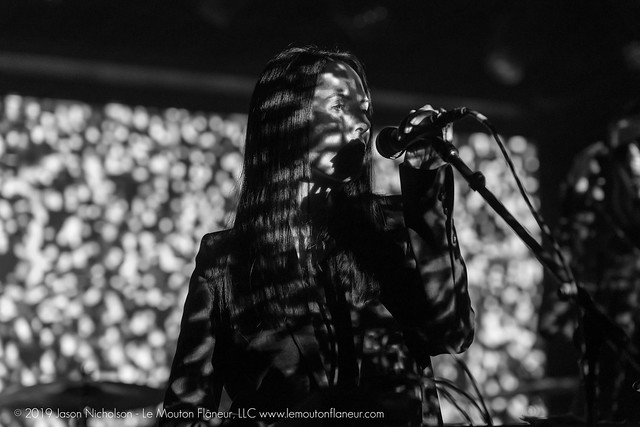 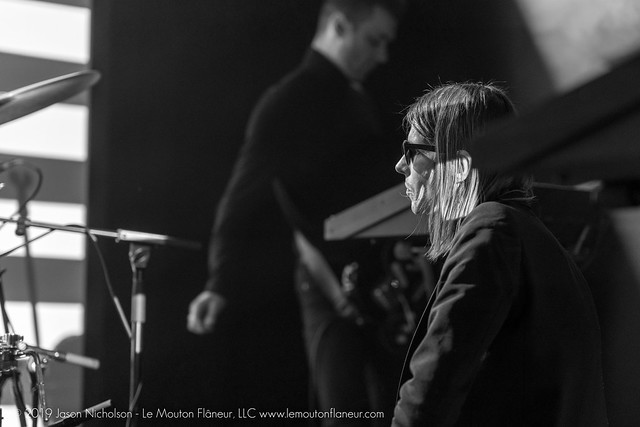 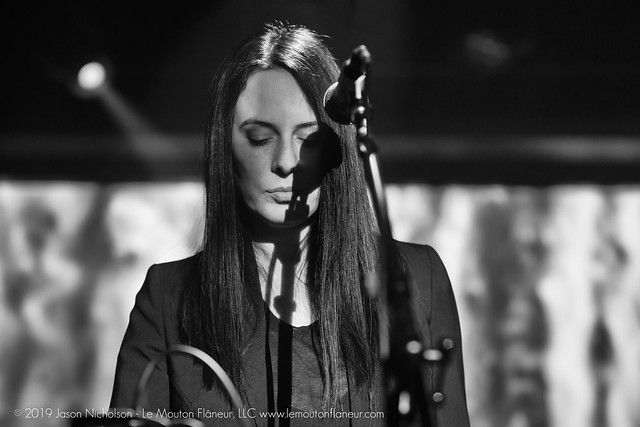 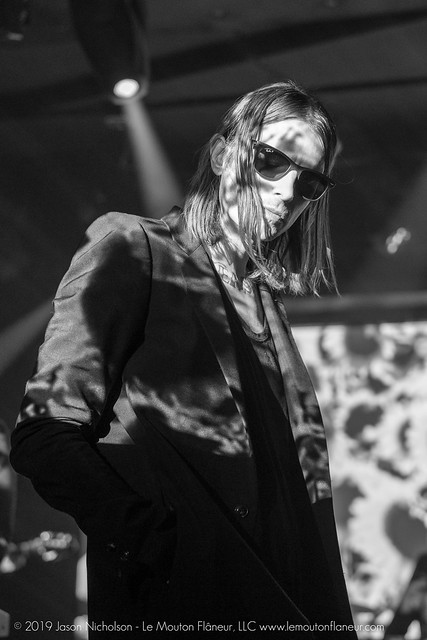 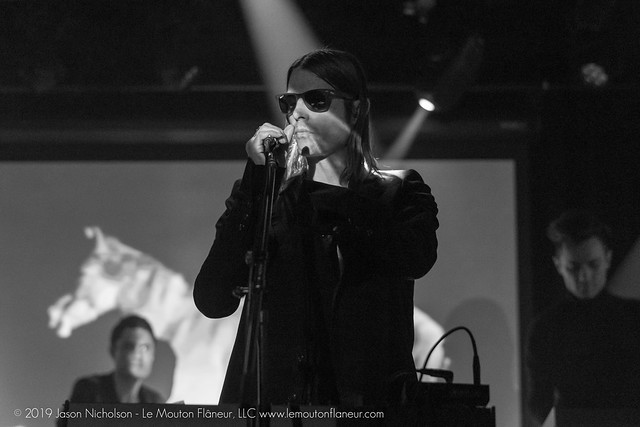