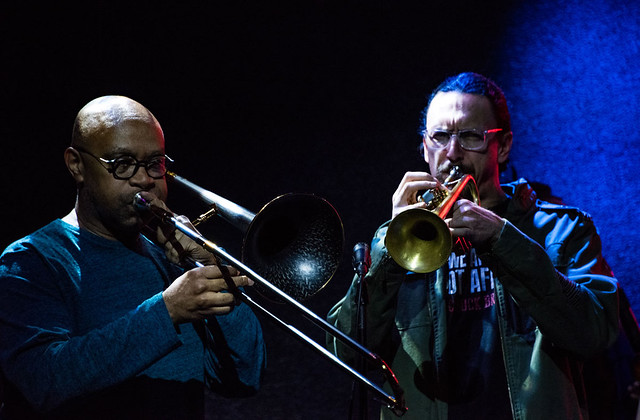 Drummers are perpetually left in the dark. Which is a little odd because they’re the engines of a band — the driving force, the anchor around which the music is tied. Sometimes, the drummer shines bright despite being pushed to the back of the stage. Such is the case with Isabelle De Leon, the DC-based drummer who cohosts, along with saxophonist Elijah Balbed, the monthly Southwest Soul Sessions at Pearl Street Warehouse.

On March 24, I ventured to Pearl Street Warehouse to check out the March edition of SW Soul Sessions. I arrived a little early and was treated to “track specialist” DJ Blakberri warming up the steadily growing crowd with high-energy jazz and funk. The all-female house band (Jillian Willis: vocals; Clarissa Corey-Bey: bass; Natalie Ahearn: keyboards; Rikayyah Wilson: percussion) got things rolling around 8 o’clock. Driven by Isabelle’s drumming, the group ran through a half dozen pop, rock, and soul standards before inviting onstage the evening’s horn section, The Beltway Horns,  consisting of Greg Boyer on trombone, Brad Clements on trumpet, and the aforementioned Elijah. Later in the evening, local musicians were invited to sign up and join in the jam session.

It’s no secret that the DC metro area is a hotbed of musical activity these days. On any given night, you can find local rock, folk, punk, pop, blues, electronica, industrial, and jazz bands playing throughout the city. SW Soul Sessions aims to bring about a community of music lovers, players, and spectators, together in a soulful jam session featuring local and special guest artists.

Led by Isabelle, whose talent is evident in her high energy drumming and Elijah, whose soulfulness on the sax is matched only by his involvement in an impossibly broad range of music projects, SW Soul Sessions is becoming an essential monthly event in the local music scene’s repertoire. Isabelle’s own enthusiasm was revealed in expressions ranging from broad smiles to her “stank” (her word!) face.

Here are some pictures of performers at the March edition of Southwest Soul Sessions. All photos copyright and courtesy of Marc Caicedo. 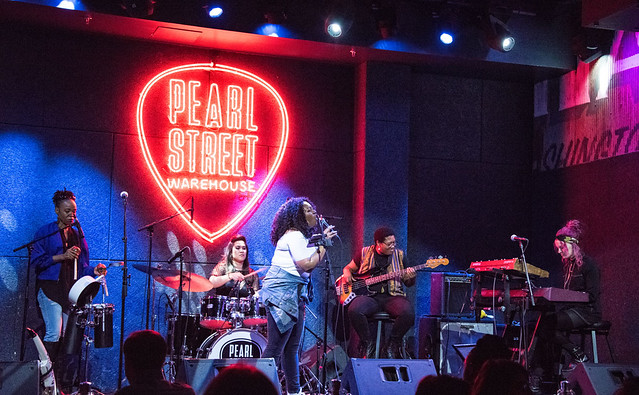 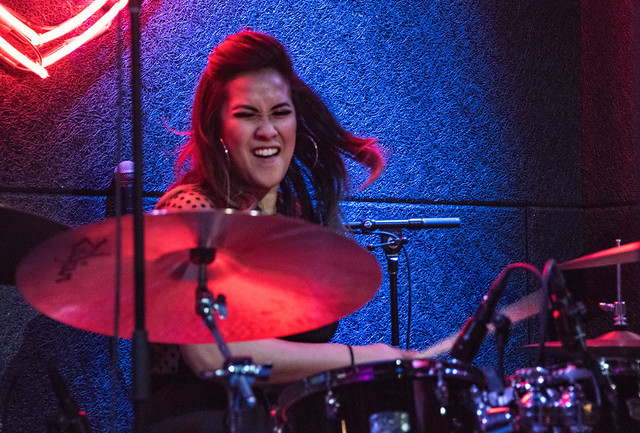 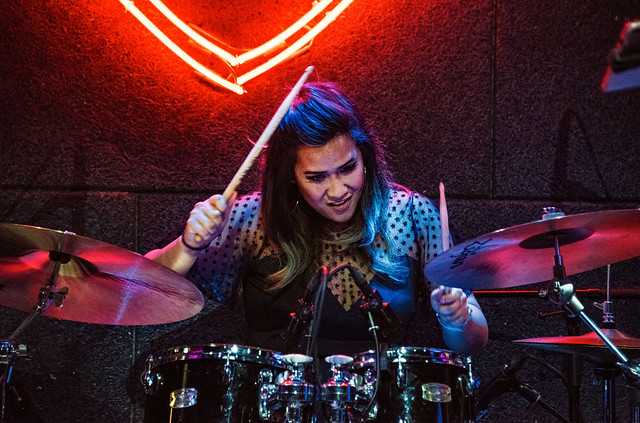 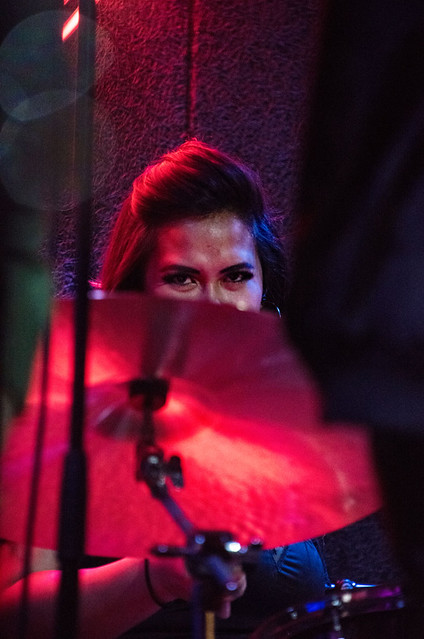 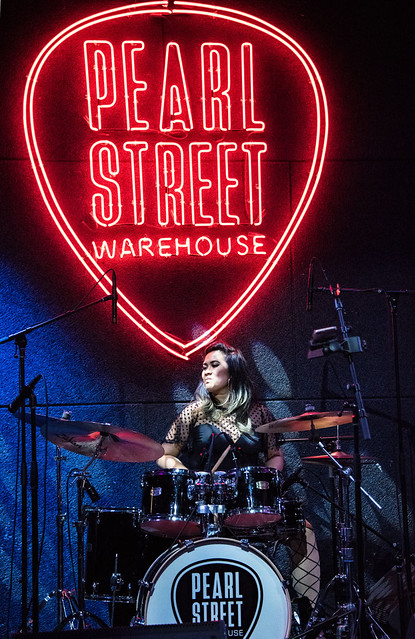 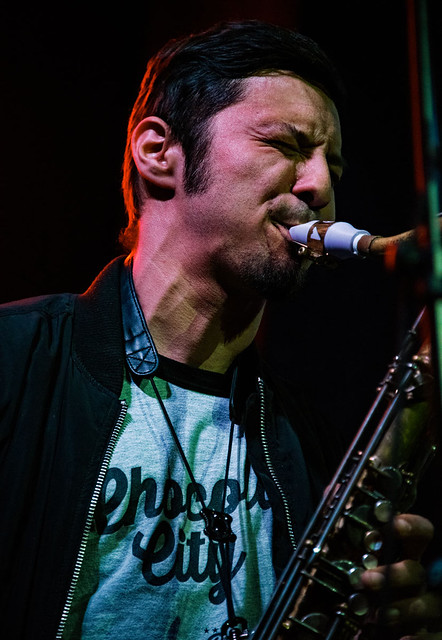 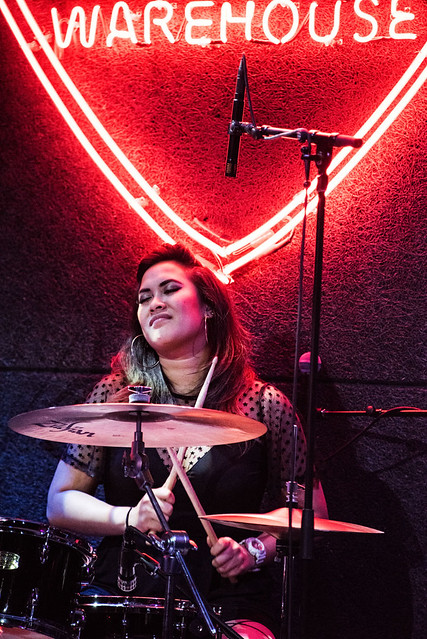 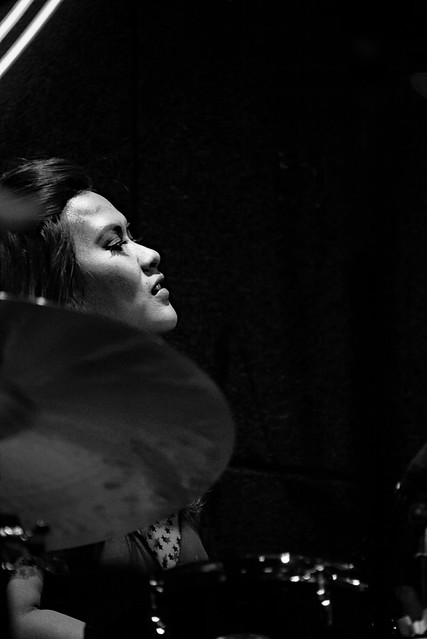 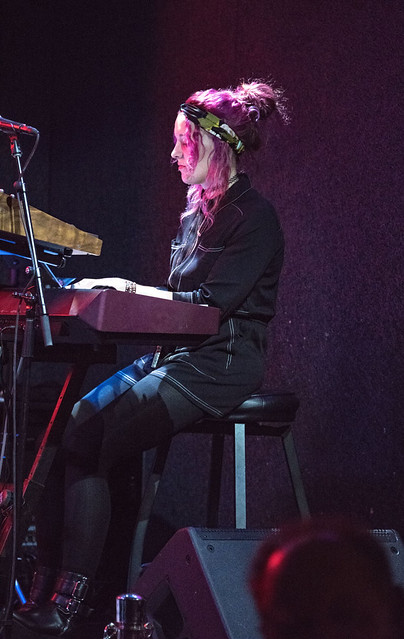 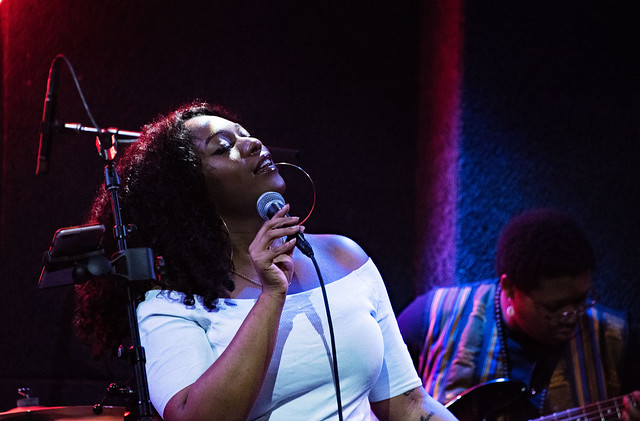 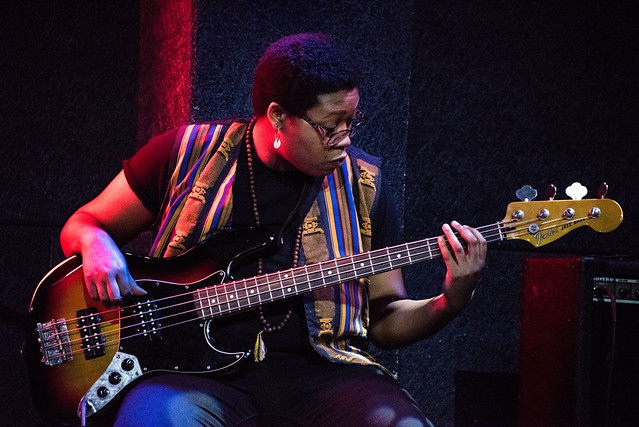