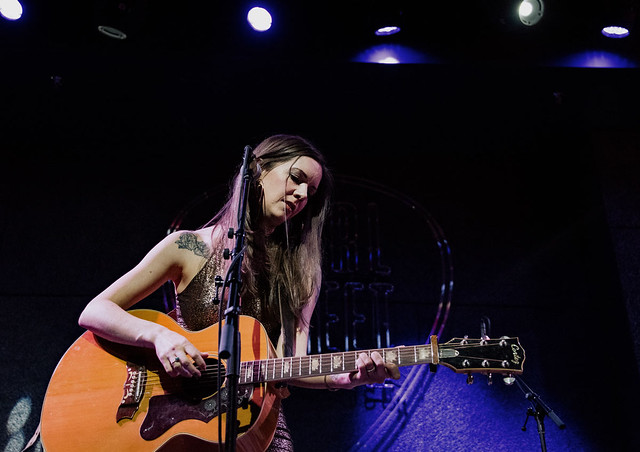 The first time I saw Karen Jonas and her musical partner, Tim Bray, perform was at Gypsy Sally’s in 2015. I had the pleasure of seeing the duo with Karen’s band again recently at Pearl Street Warehouse on the night she won the 2019 Wammy Award for Best Country/Americana Artist.

I saw Karen and Tim on that first occasion when they opened for somebody (I don’t remember who), but I came away thinking, “Hmm, a little country for my taste, but still pretty good.” The second time I saw Karen (in 2017), her full band played at the dearly departed and sorely missed Iota Club & Cafe in Arlington, Virginia, as the headliner of Iota’s “Badass Ladies” evening.

Ever since those first two performances, I’ve followed the Fredericksburg-based singer-songwriter online and noted her burgeoning recording career and growing audience throughout Northern Virginia. So, I jumped at the chance to see her play on March 31 at one of my favorite area venues, opening Lilly Hiatt. 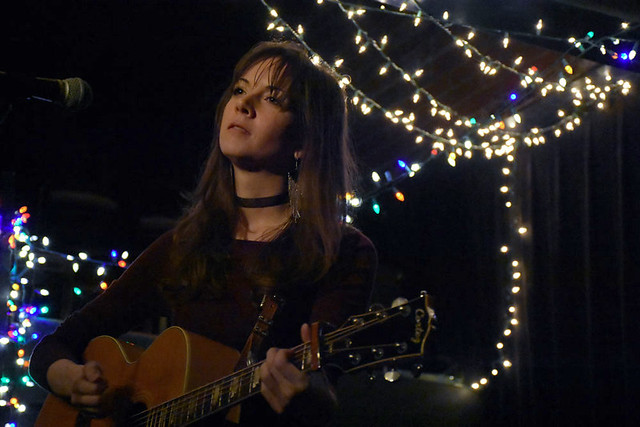 Karen gained national attention with her critically acclaimed 2014 debut album Oklahoma Lottery. She garnered international praise with her second album, 2016’s Country Songs. Her latest album, Butter (Yellow Brick Records), released last year again to critical accolades, melds folk and country together with ragtime, blues, jazz, and barroom soul. Indeed, if one checks the Karen Jonas Music Facebook page, the list of awards and recognition she’s received is extensive. On March 31, Karen added another award: a Wammie for Best Country Americana Artist/Group. The award was announced at the Wammies Award ceremony at the Lincoln Theatre while Karen played across town.

Watch the official video for “Butter” by Karen Jonas on YouTube:

On Sunday, Karen and her band (Tim Bray: guitars; Seth Brown: drums; Karl Steinbach: bass) hit Pearl Street Live’s stage to open with “Yellow Brick Road.” As she made her way through a nine-song set, introducing each song with a little vignette (“I wrote this song in the middle of a divorce”), she established her country music bonafides: “If you haven’t been broke, you’re missing out, because you’ll learn something… It’s not really fun, though.”

With her deadpan delivery and an able onstage foil in lead guitarist Tim, Karen charmed the audience, particularly with the self-deprecating introduction to “Country Songs.” Lamenting the narrow categorization of being labeled country, Karen said, “I really didn’t mean for Oklahoma Lottery to be a country album, I made it to get booked. But as soon as my music became country music is when I started listening to it. ‘Country Songs’ is about learning to like country music.”

However one categorizes Karen’s music, it is expertly crafted and performed, and her set spanning songs from throughout her career clearly demonstrated her command of differing genres. The evening’s final song, Dylan’s “Meet Me in the Morning,” was a tour de force that found Karen alternately snarling and purring the lyrics, Seth and Karl providing a revved up blues-rock rhythm, and Tim spitting out some tasty, and nasty, leads.

Karen is constantly playing throughout the DC Metro area. Whether solo, as a duo or with a full band, she’s another prime example of this area’s rich musical bounty. Her next DC date is at Hill Country Barbecue on April 12. Buy your tickets online. 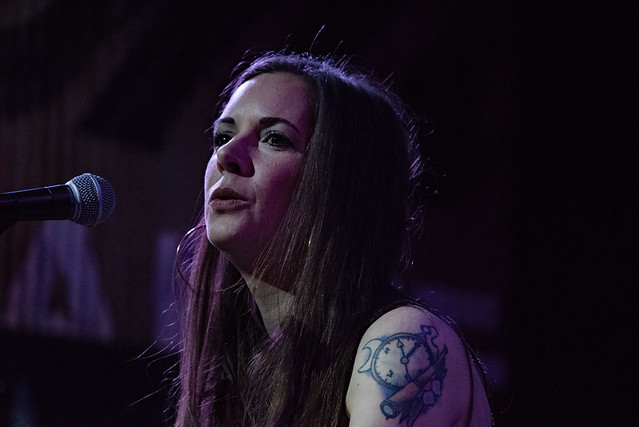 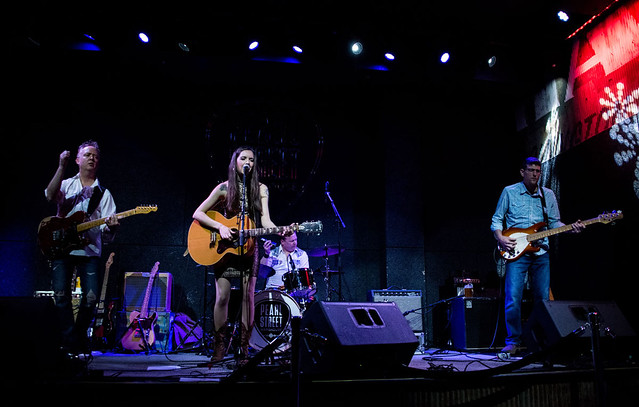 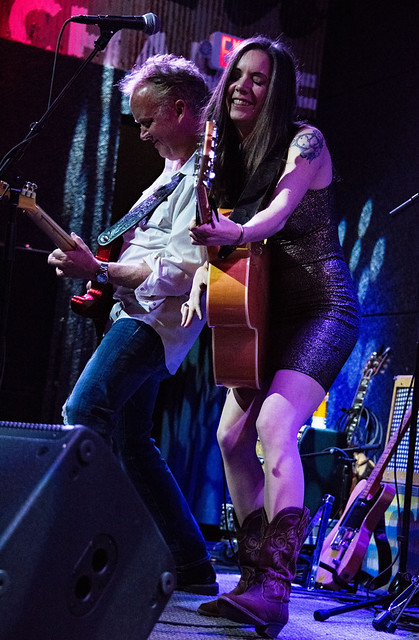 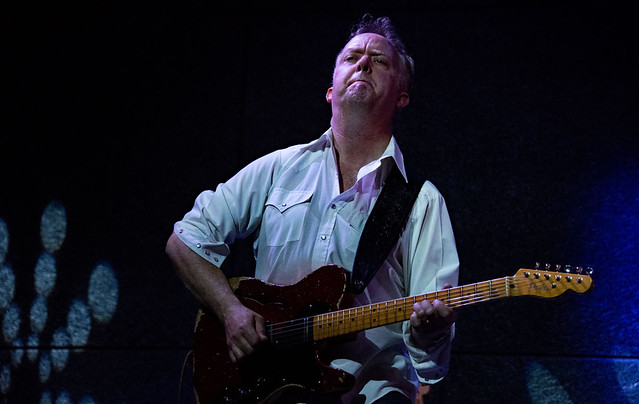 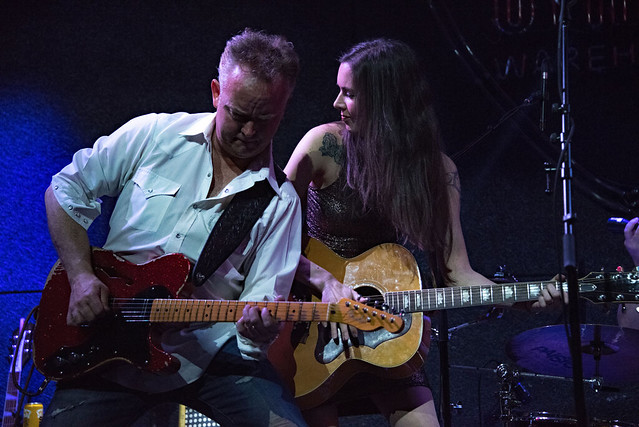 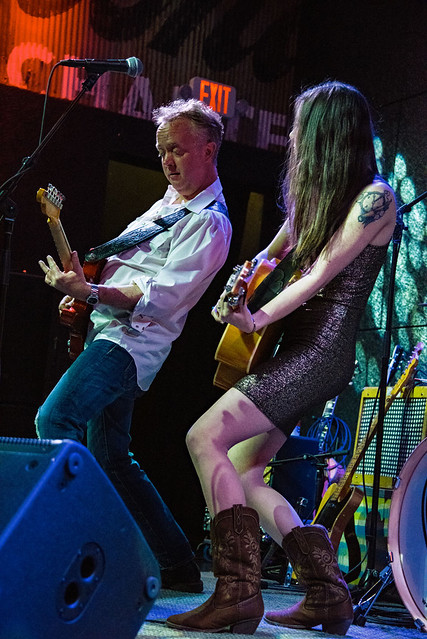 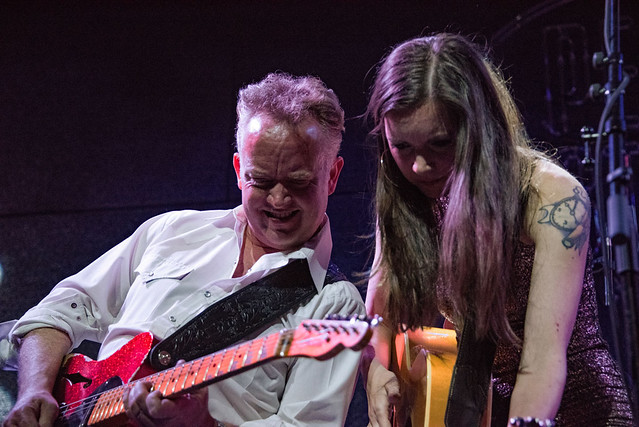 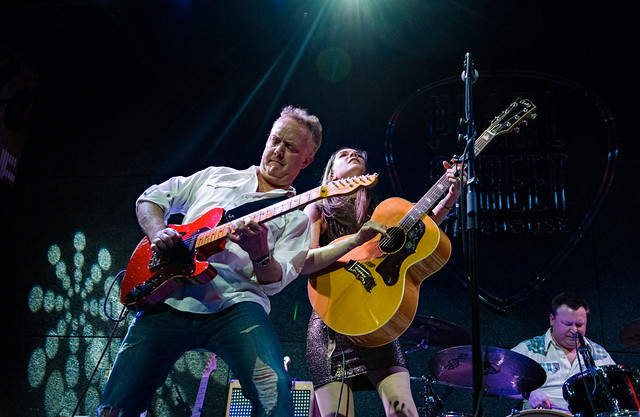 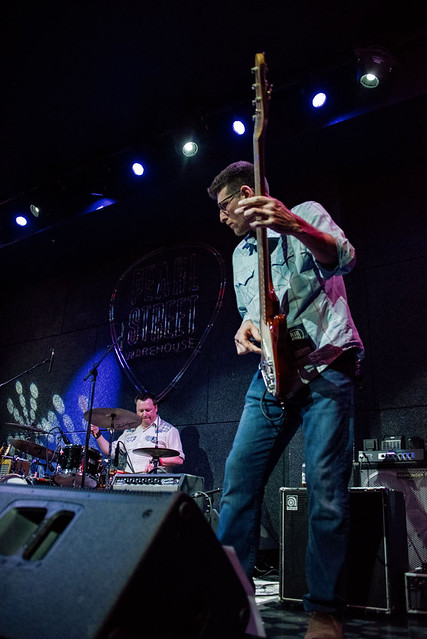 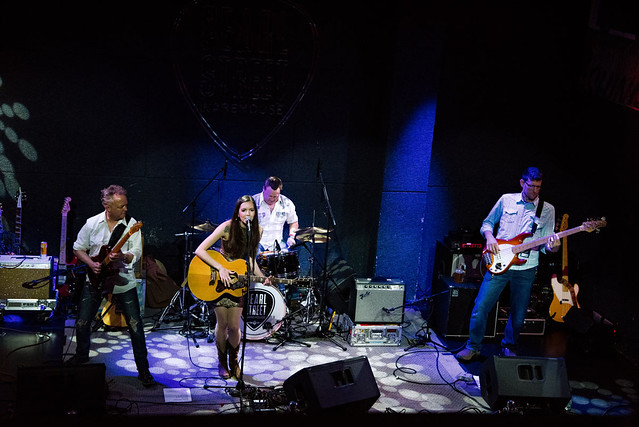 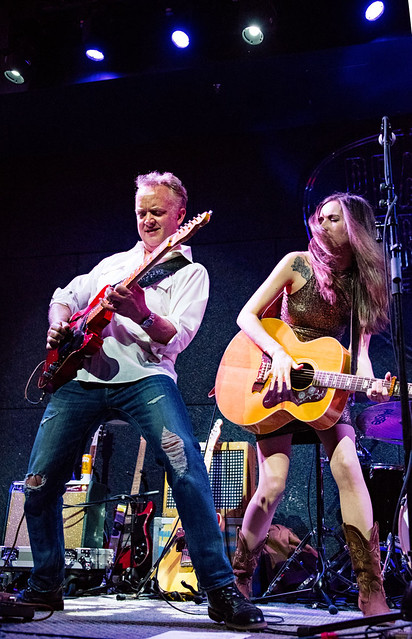 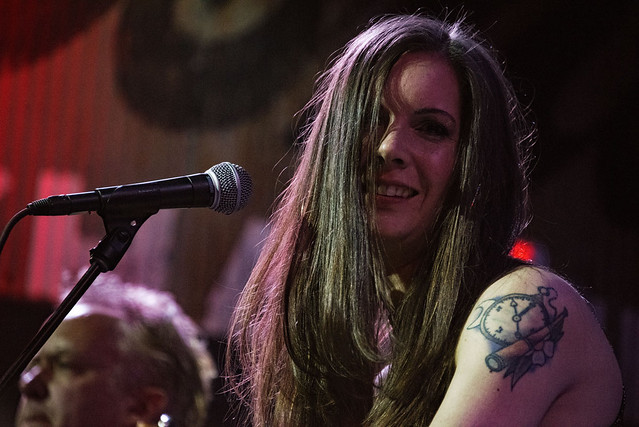