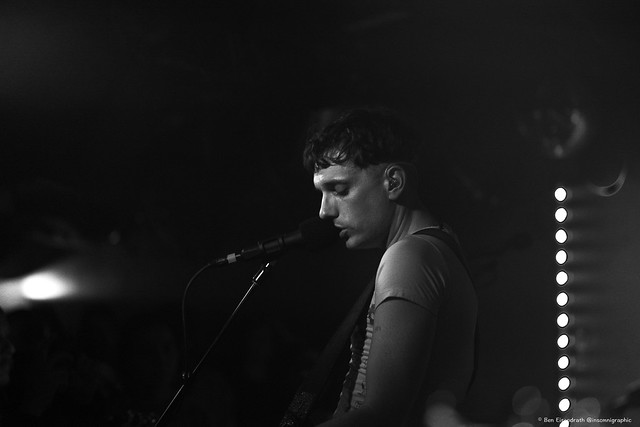 At DC9 on March 30, Methyl Ethel drew about half the show from the new album and the other half primarily from Everthing Is Forgotten, the band’s second album. At the midpoint of the show, the band performed “Idee Fixe” from its 2015 debut record, Oh Inhuman Spectacle.

Said Consequence of Sound regarding the new album, “The band’s use of piano riffs is a definite highlight; it’s what acts as the pulse on their single ‘Scream Whole’ and gives ‘Trip the Mains’ its hypnagogic pop spirit. Holding all the songs together is Webb’s idiosyncratic, high-octane vocal range that goes from a sweet whisper to a frightening war cry. It’s that kind of stark contrast that makes the album fully formed in its expansive approach.”

Here are some photos of Methyl Ethel performing at DC9 on March 30, 2019. All photos copyright and courtesy of Ben Eisendrath. 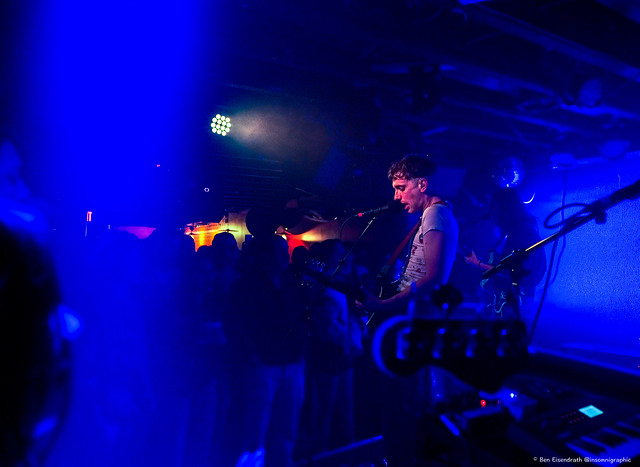 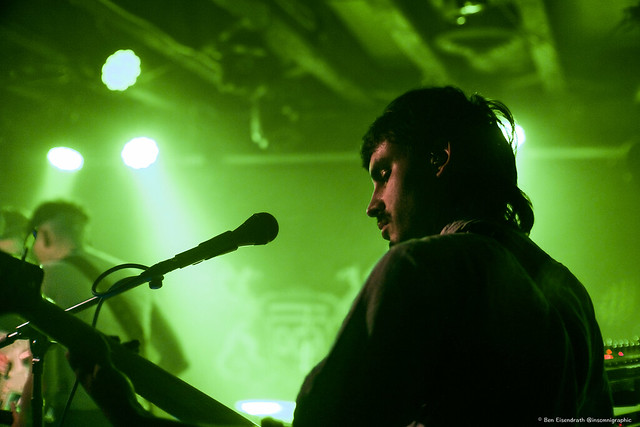 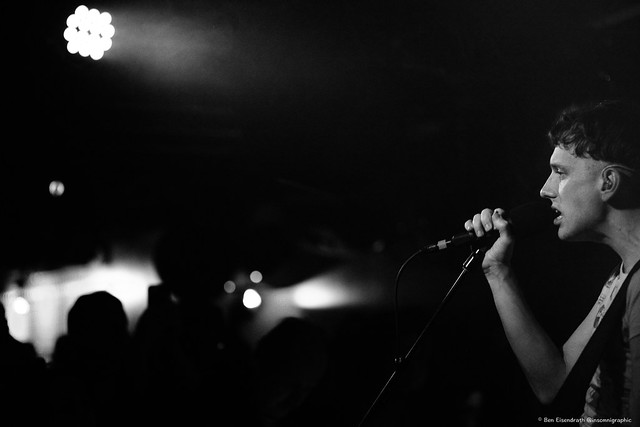 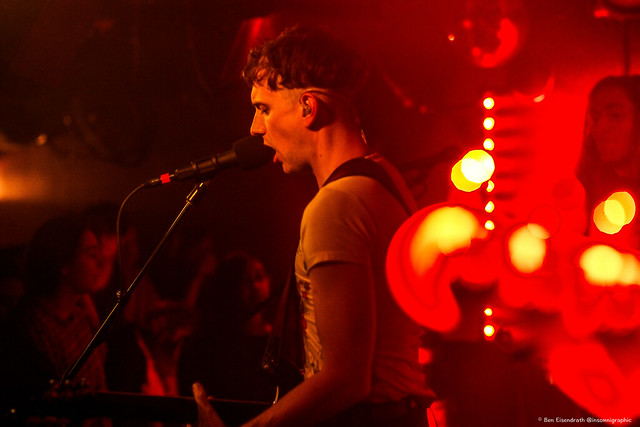 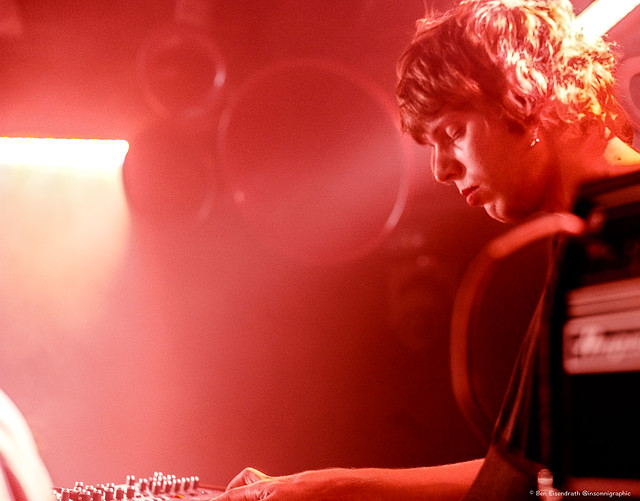 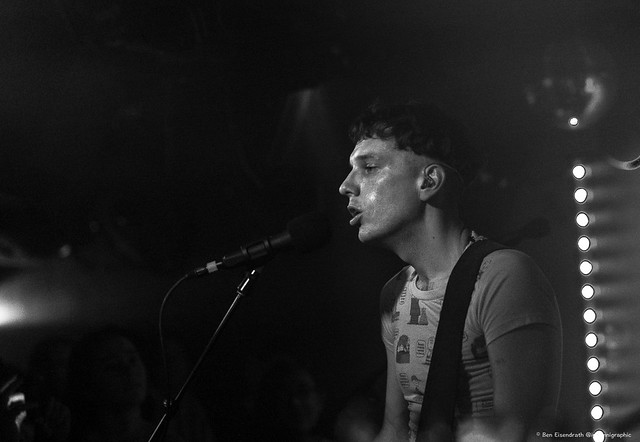 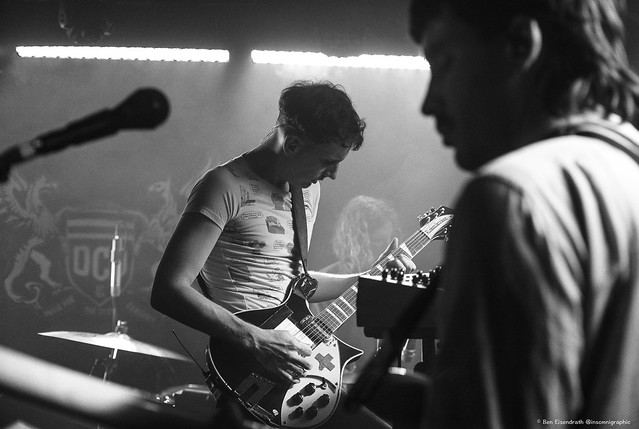 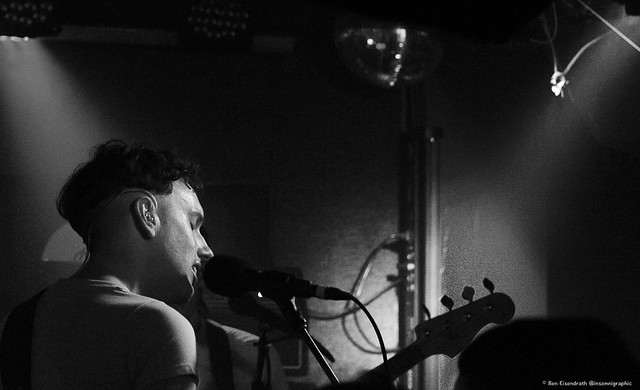 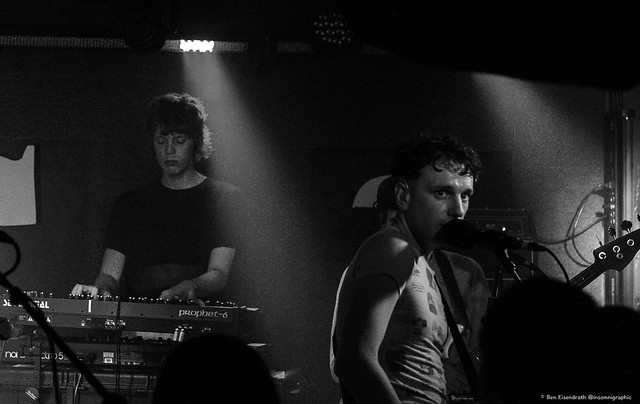 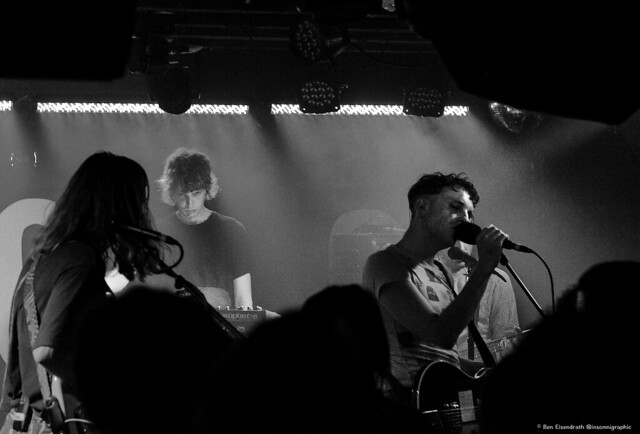 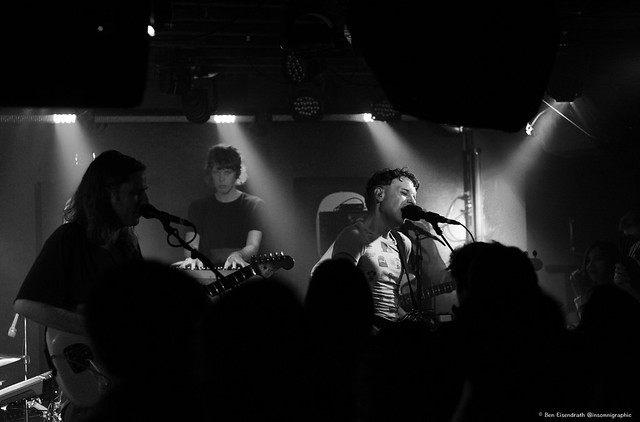