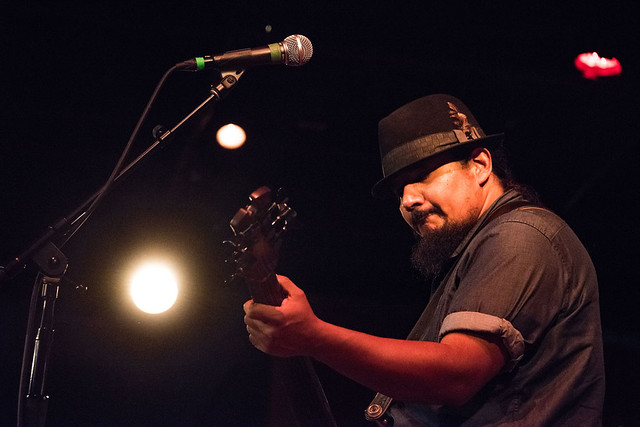 If I have to work on a Sunday night, it may as well be an evening out with my partner enjoying a nice glass of wine, a delicious meal, and listening to the blues rock of Los Lonely Boys.

Actually, come to think of it, that’s not working at all. One could say that’s the makings for a heavenly evening. The City Winery is DC’s newest entry into the growing number of area dinner theaters serving fine libations, expertly prepared dishes and an almost overwhelming variety of musical acts in an easy-going and nicely lit atmosphere. Los Lonely Boys (LLB) stopped in on a cool Sunday evening to play their Texican rock, reminiscent of some of Texas’ finest musicians: ZZ Top’s blues rock, Eric Johnson’s precise guitar tones, Lyle Lovett’s cool, melodic vocals, and of course, the sheer musical abandon of the great, and dearly missed, Stevie Ray Vaughn.

Los Lonely Boys are brothers Henry (guitar, vocals), Jojo (bass, vocals), and Ringo (drums, vocals). Although the Boys’ music could fill an arena, it felt equally at home in the acoustically perfect City Winery Main Room, the attentive crowd enthusiastically applauding and whooping appreciatively after each song. LLB learned to play following in the tradition of their father, Enrique (Ringo) Garza Sr., whose band, the Falcones, played “conjunto” music in South Texas in the 1970s and 1980s. The three brothers eventually became Garza Sr.’s backing band, moved to Nashville, and christened themselves, Los Lonely Boys.

By 1996, however, the boys struck out on their own, moving back to Texas, getting their own agent, and hooking up with Willie Nelson. They played Farm Aid, recorded at Willie’s home studio, and flew out to gigs on Maui at their mentor’s urging. I became familiar with Los Lonely Boys in 2004 when “Heaven,” their number-one hit on Billboard’s adult contemporary chart, seemed to be on radios everywhere. The following year it won a Grammy for Best Pop Performance by a Duo or Group with Vocal, and it clearly announced LLB as heirs to the Texas guitar rock sound.

Over the next several years, LLB continued on their own recording and touring trajectory, collaborating with artists like Willie, Carlos Santana, their father, and a particularly memorable CMT performance with country legend, Ronnie Milsap.

For a time, I lost my connection with the band, but LLB has never fallen completely off my musical radar. I was happy to reestablish that musical tie. Following the opener, the Gary Douglas Band, LLB appeared onstage, opening with an explosive cover of Creedence Clearwater Review’s “Born on a Bayou.” The energy level never lagged during the 90 minutes that followed as the trio covered songs from their 2014 album, Revelation (Playing in Traffic Records), as well as throughout their career.

As we neared the end of the set, the brothers announced that a very special guest would be joining them onstage. All three brothers then introduced the drummer’s son, Ringo Garza, Jr. to help out on the set’s final two songs. As is the custom for so many bands today, LLB did not return for an encore but allowed the evening’s final song, “Heaven,” to close the show. With the teenage Garza onstage, it felt like Los Lonely Boys were passing their musical torch to a younger generation… just as Garza Sr. had so many years ago.

Los Lonely Boys will be touring nationally throughout the year. For more music, tour dates and video, please visit the band’s website.

Here are some pictures of Los Lonely Boys performing at City Winery on April 14, 2019. All photos copyright and courtesy of Mark Caicedo. 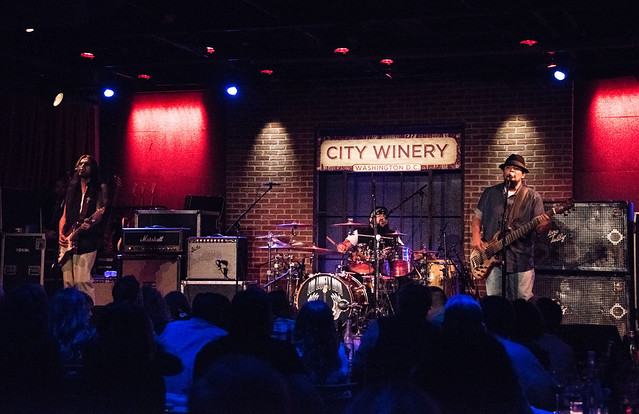 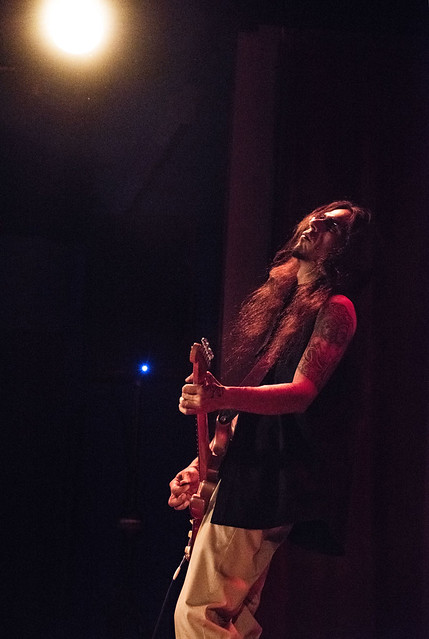 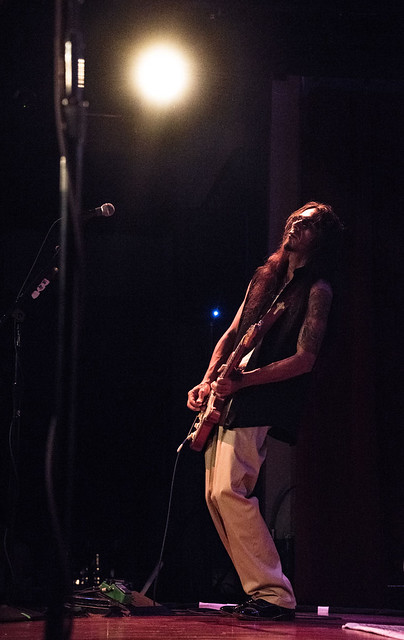 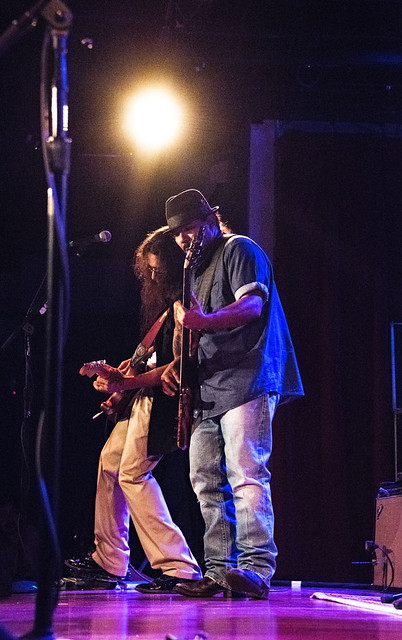 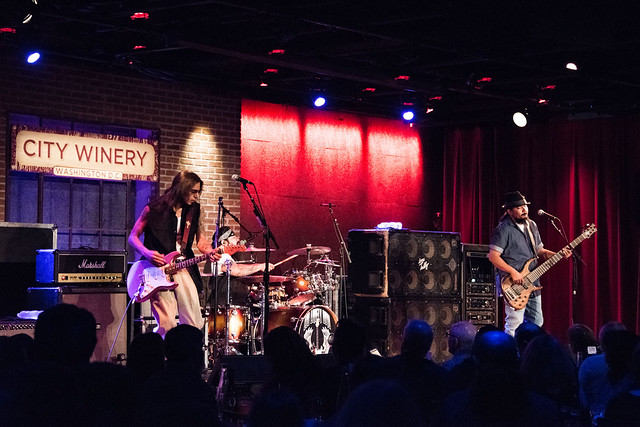 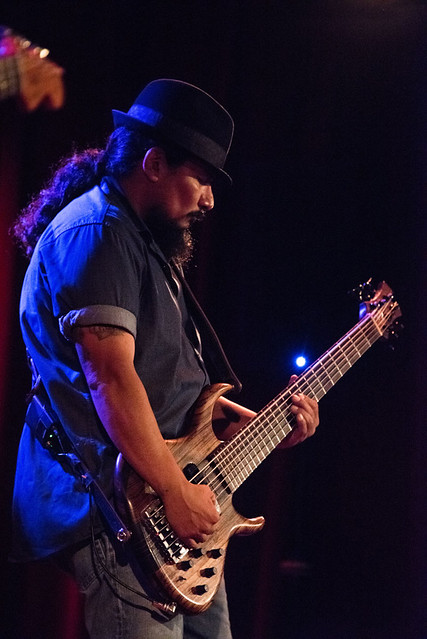 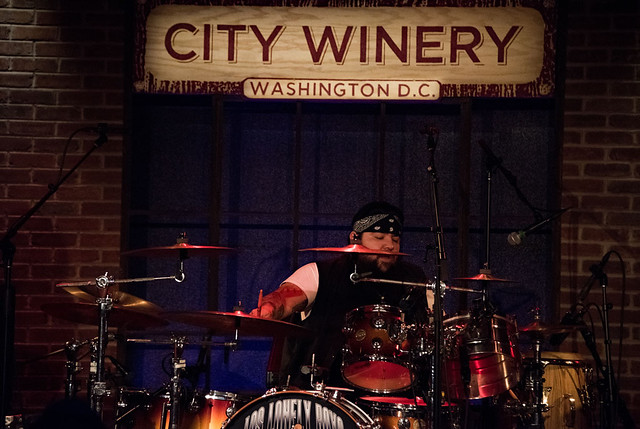 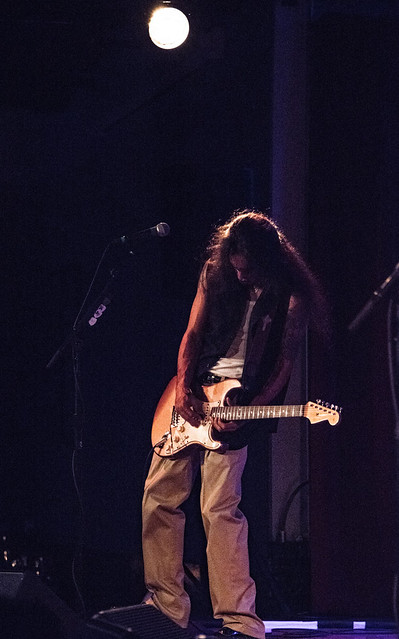 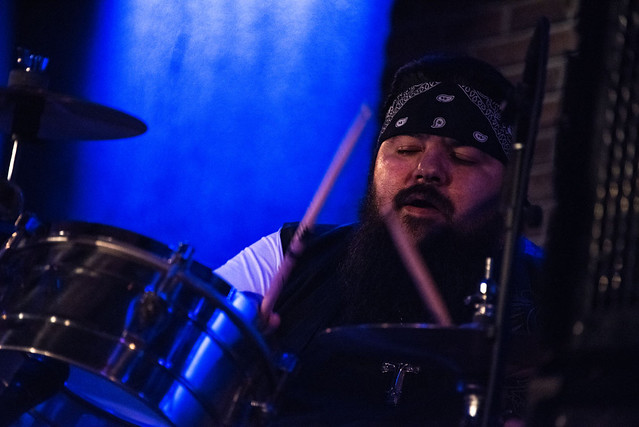 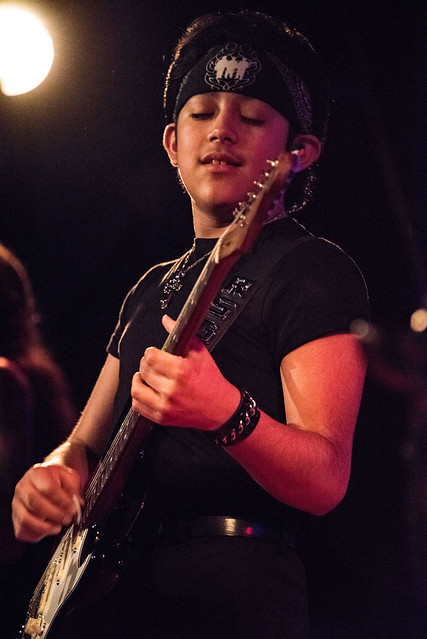 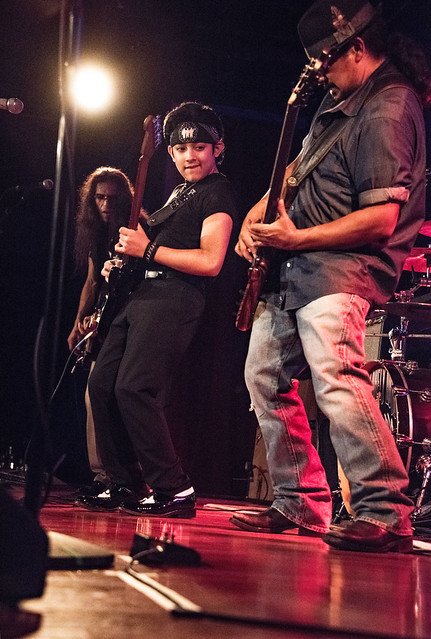 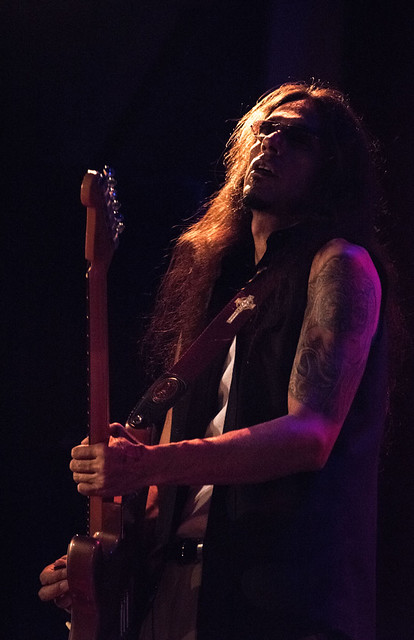 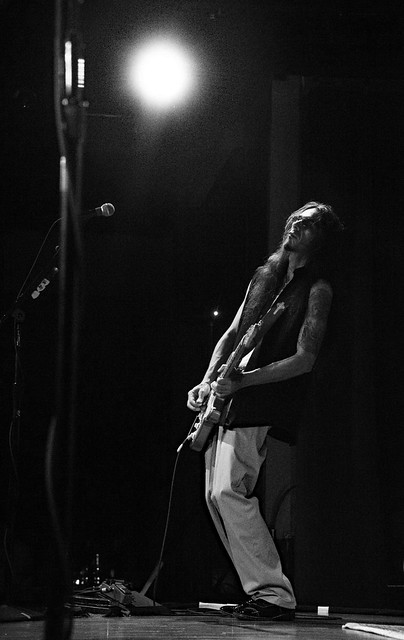 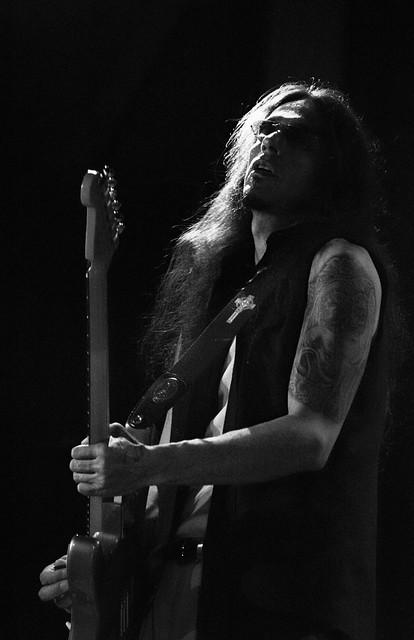