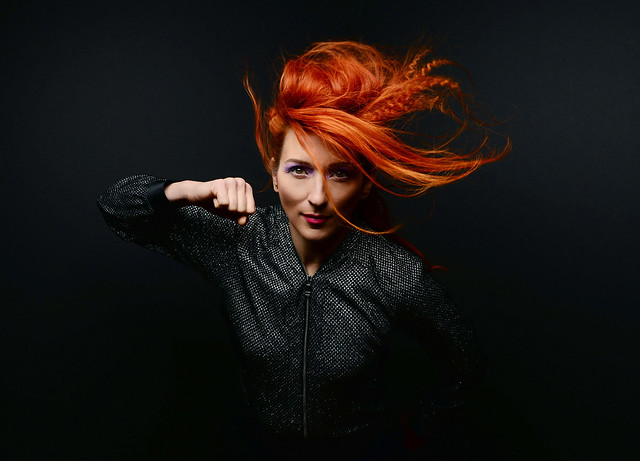 My Brightest Diamond released A Million and One, the band’s fifth studio album, late last year via Rhyme & Reason Records. The project of singer-songwriter Shara Nova is on tour with a stop at Rock and Roll Hotel on Thursday, May 16.

Recently, My Brightest Diamond dropped “Dorian,” a new song recorded with A Million and One but not placed on the record. “Dorian” was a song that Shara had been working on for quite some time, the singer revealed.

“I had written this song and had the verses for over a year, but the chorus would never seem to come. Then in 2017 my dear friend and highly revered songwriter, Dave Deporis, died chasing a thief who stole his laptop, which had new recordings of his songs on it. When Dave died, I wept and sang this song for seven hours until I finally caught this chorus. Dave sang about the Light all the time, and he became it. I hope you will explore his music too,” Shara said.

Watch the official music video for “Dorian” by My Brightest Diamond on YouTube:

On A Million And One, Shara Nova stripped back the orchestration and opted to explore song form and rhythm through electronic and dance music. The sound expansion and exploration has been met with accolades from the press. NPR called the album “arresting,” called Shara “a remarkable talent.” Pitchfork reviewed the LP and compared her new songs to Troye Sivan and Robyn. The INDY Week recently said, “Lucid and otherworldly, A Million and One is like a hazy glimpse into a parallel universe where Laurie Anderson is Robyn’s producer.”