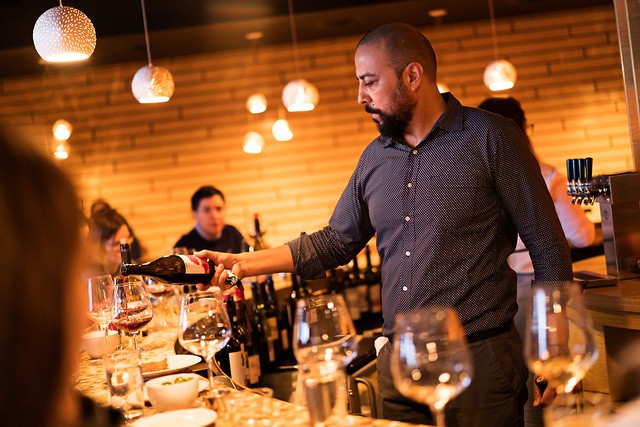 José Andrés and World Central Kitchen have recruited 30 restaurants to participate in the annual Dine-N-Dash fundraising event to benefit the nonprofit global charity as restaurants at The Wharf, located in Southwest DC, join the event for the first time on Wednesday, June 12.

Leave your wallet at home and dine in 30 top DC restaurants in one night. The restaurants dedicate themselves to Dine-N-Dash participants who can eat specialized dishes and drink heartily until they are ready to dash to another restaurant for four hours over one evening. While 30 restaurants await, Parklife DC has found its best to focus on a close nexus of five or six destinations. This year, six restaurants at The Wharf join the traditional assortment of restaurants in Penn Quarter and the 14th Street Corridor.

Dine-N-Dash will provide shuttle buses, courtesy of DoorDash, to transport diners in between all three participating neighborhoods. Catch them at the neighborhood hubs: 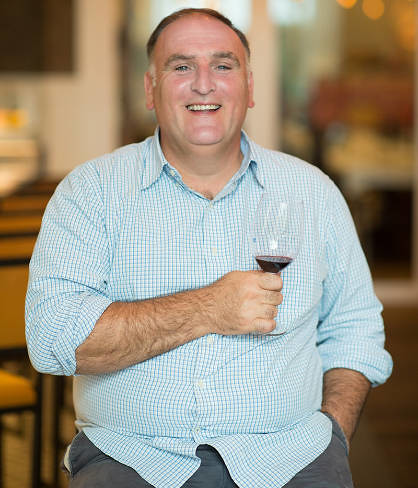 José Andrés, chef and owner of ThinkFoodGroup, renowned for his restaurants Jaleo, Oyamel, and others 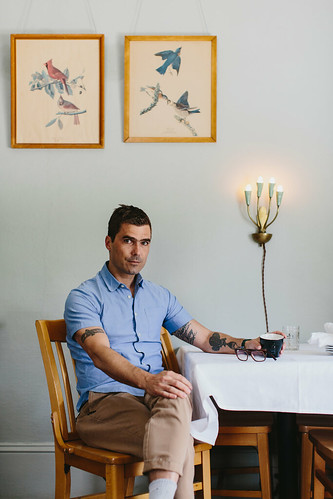 Hugh Acheson, owner of Athens, Georgia restaurants 5&10 and The National 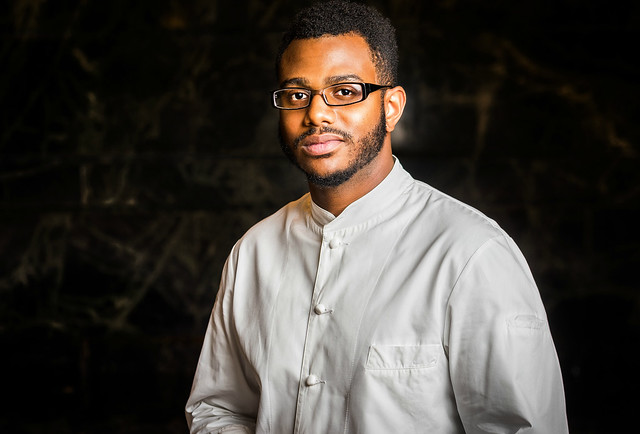 Kwame Onwuachi, creator and executive chef of Kith/Kin at The Wharf 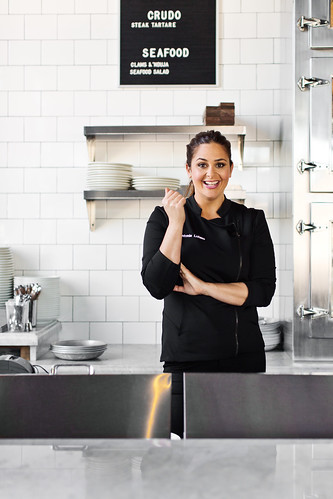 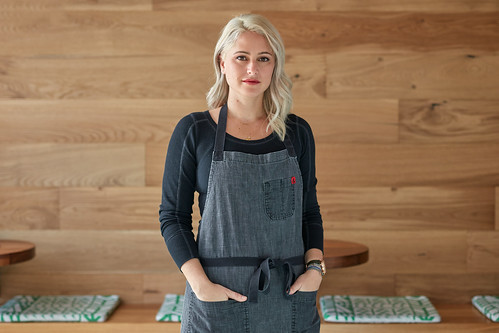 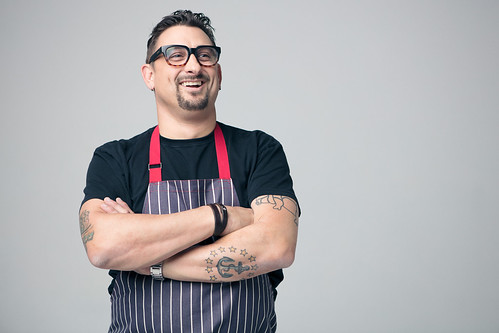 Chris Cosentino, co-owner of San Francisco’s Cockscomb and Portland’s Jackrabbit, among others

Dine-N-Dash supports World Central Kitchen, a nonprofit organization founded by Chef José Andrés creating smart solutions to hunger and poverty in the areas of disaster relief, health, jobs and workforce development, and food security. Since its founding, WCK has served more than 10 million meals to survivors of natural disasters and other crises around the world. In addition to disaster response, WCK operates long-term programs in Puerto Rico, Haiti, Nicaragua, and other international locations, helping communities develop sustainable food systems.