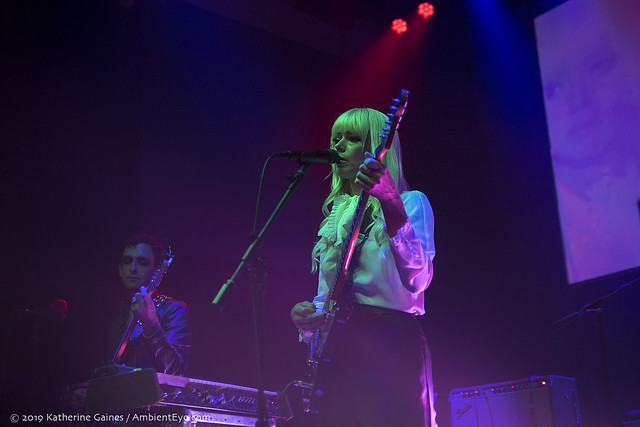 The Chromatics perform at 9:30 Club on May 22, 2019. (Photos by Katherine Gaines/ AmbientEye.com; Words by Mickey McCarter)

A long anticipated album may hang over the Chromatics but the band’s performance of well-loved previous material still came like a rush of fresh air at their recent performance at 9:30 Club.

On May 22, the Chromatics presented a highly anticipated new song, “Time Rider,” from their forthcoming fifth studio album, Dear Tommy, which remains without a release date despite several years of false starts. At the set’s midpoint, “Time Rider” offered a cozy sonic respite from the storm, contrary to its lyrical call that “I will ride with you into the storm,” as it soothed and intoxicated listeners eager for the group’s unique taste of italo-accented synthpop.

Stream Time Rider by the Chromatics on Spotify:

Still, the comfortably bubbly 9:30 Club could barely contain its enthusiasm for material from the previous four records, singles, and covers from frontwoman Ruth Radelet, synthesist Johnny Jewel, Adam Miller, and Nat Walker. The Chromatics favored 2012’s Kill for Love, playing “Lady” and the title track early in the set, and closing it with their phenomenal cover of “Hey Hey, My My (Into the Black)” by Neil Young.

Johny Jewel and his label Italians Do It Better gained a level of popular prominence with the release of the 2011 film Drive, to which the Chromatics lent their song, “Tick of the Clock,” which the band played to open the 9:30 Club show. Although he ultimately did not score the movie, Johnny flirted with doing so, and the film drew a great deal of its sonic aesthetics from Mr. Jewel’s love of ethereal disco. Recognition of Johnny’s talents bubbled up in all of the right places, and more and more folks continue to tune into the Chromatics for their synth fix.

In performance, the Chromatics appeared as cinematic as they sounded. Ruth’s natural glamor heightened the band’s dreamy melodies while Johnny’s stoicism was colored by his trademark teardrop jewels. Both looked as if they took fashion cues from Spandau Ballet in 1981, favoring ruffled shirts and fancy boots.

The Chromatics were clever enough to draw inspiration from outside their wheelhouse, however, cleverly igniting a moody synth cover of “I’m on Fire” by Bruce Springsteen in their encore. More straightforward was another highly anticipated cover of “Running Up That Hill (A Deal with God)” by Kate Bush, which hewed a bit more closely to the original. All the same, the Chromatics atmospherics, charged by Ruth’s fantastic voice, made everything their own.

Here are some pictures of the Chromatics performing at 9:30 Club on May 22, 2019. All photos copyright and courtesy of Katherine Gaines. 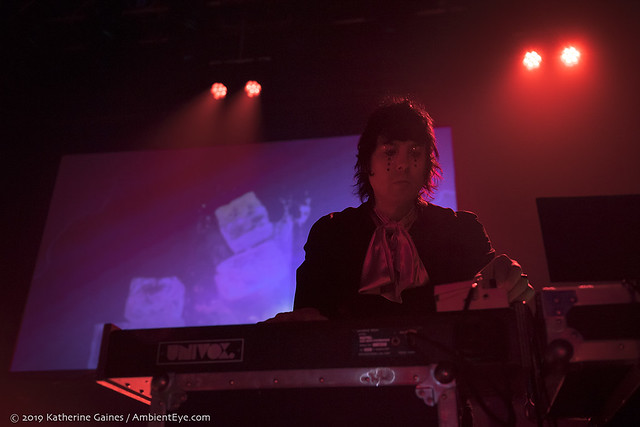 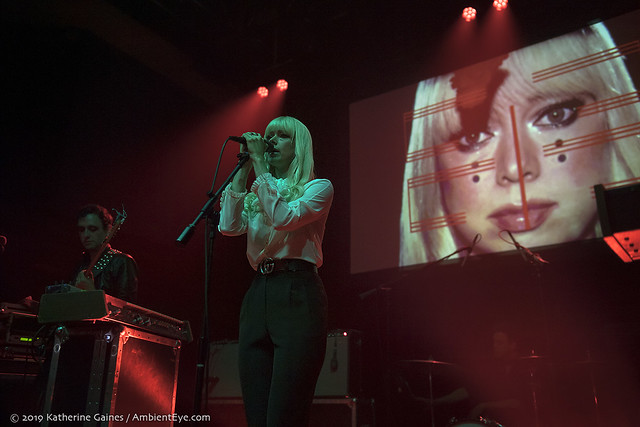 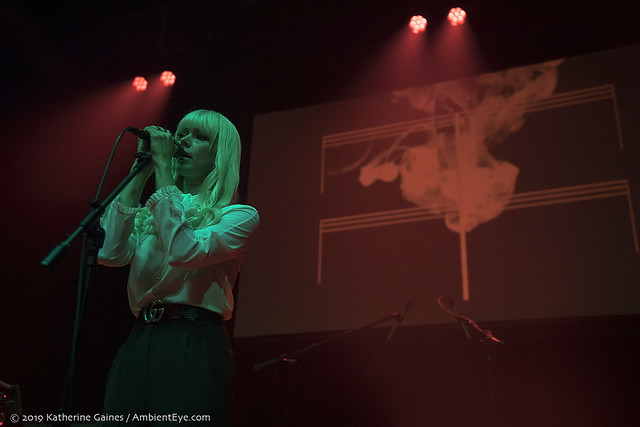 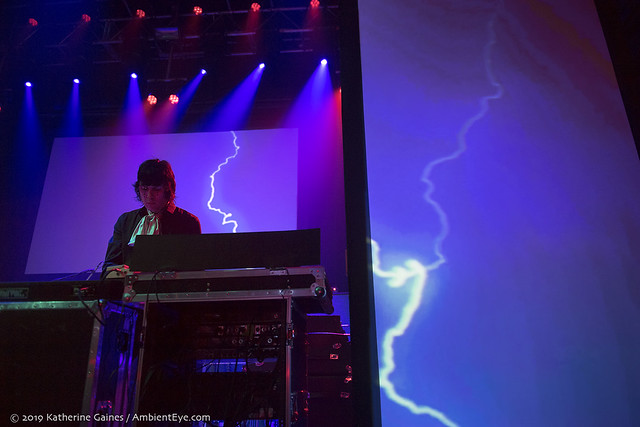 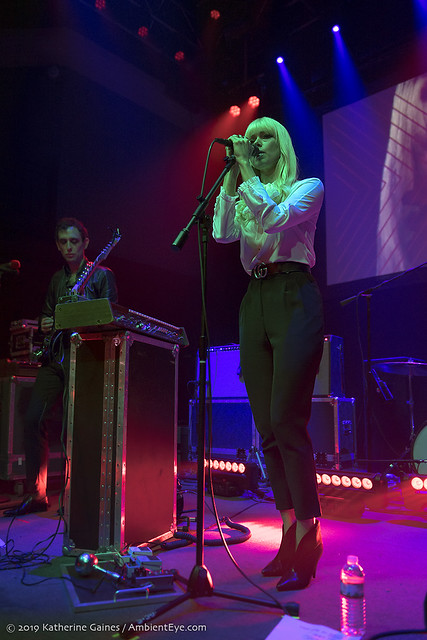 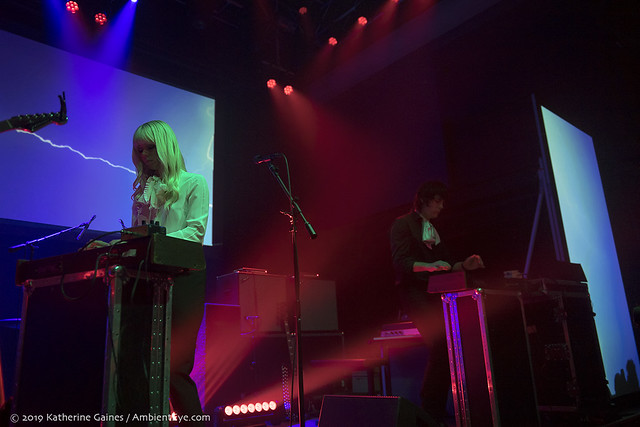 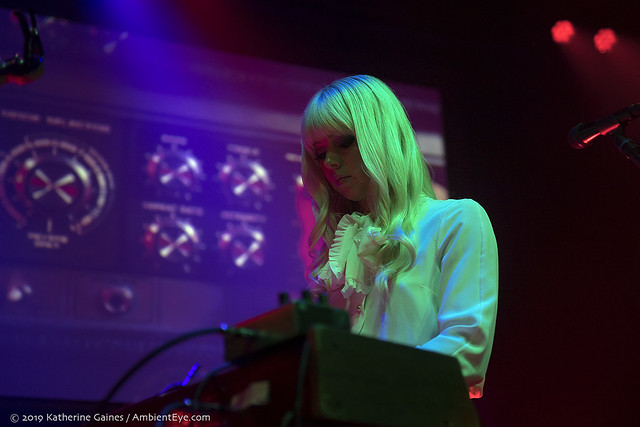 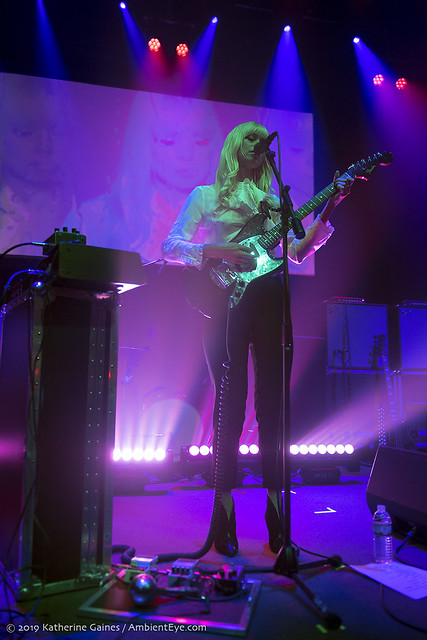 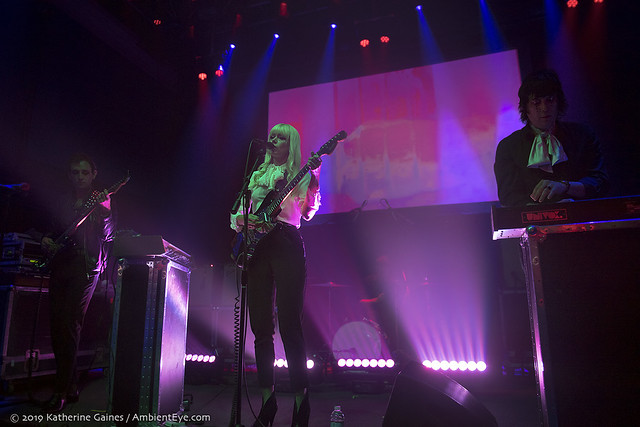 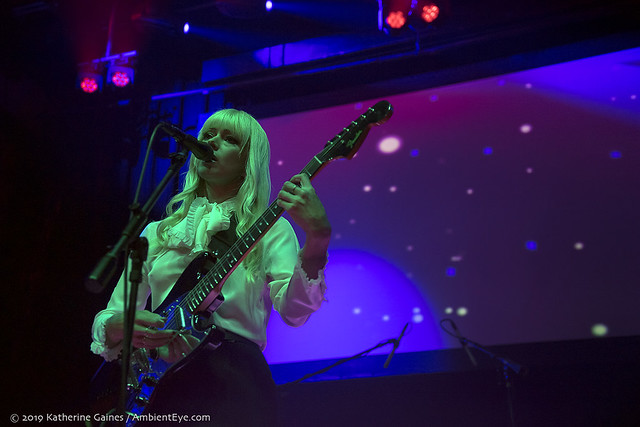 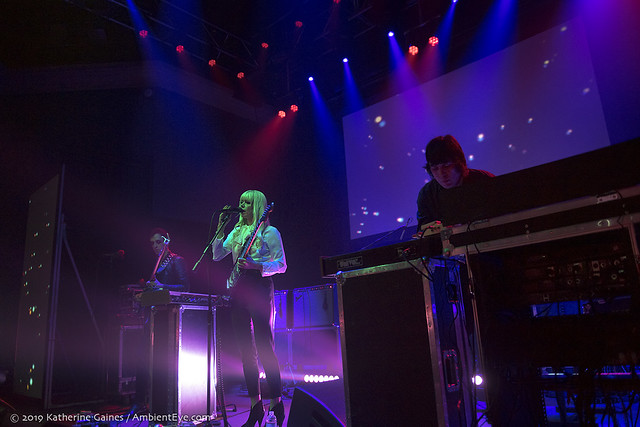 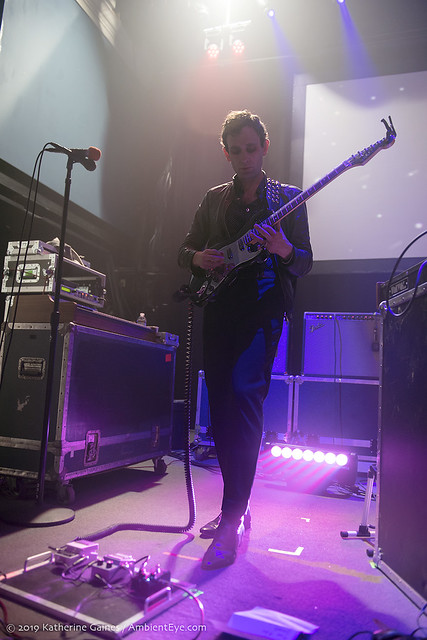 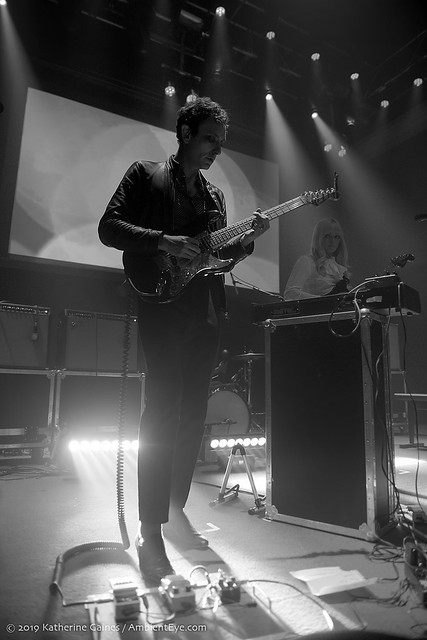 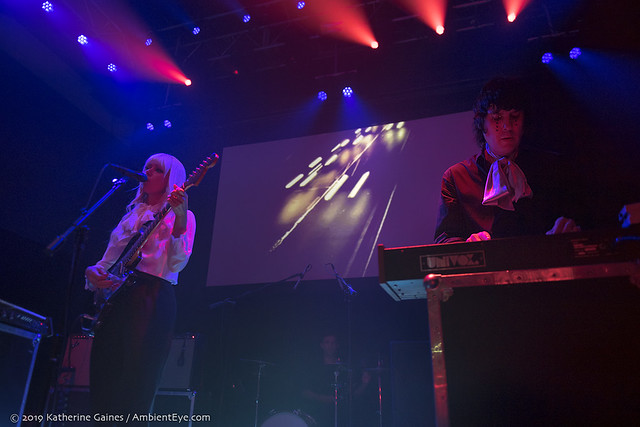 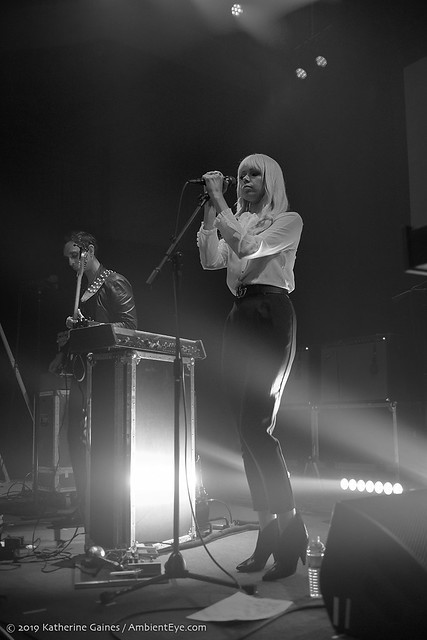 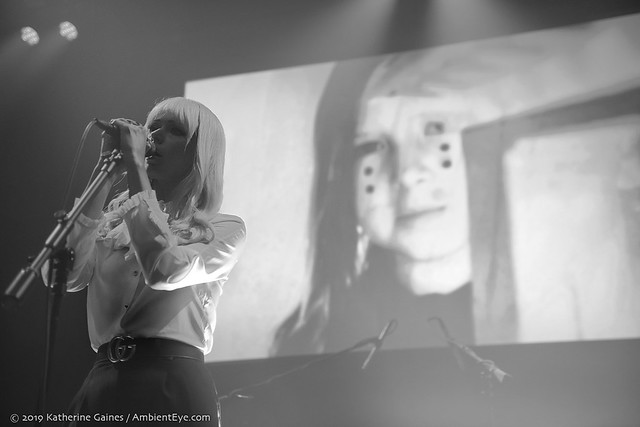