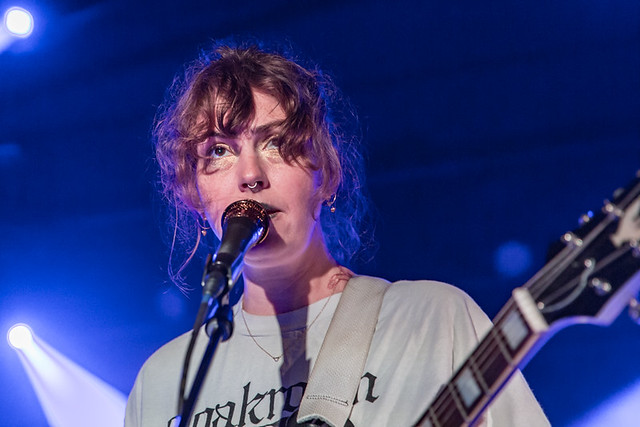 Emma Ruth Rundle performs at Union Stage on May 23, 2019. (Photo by Paivi Salonen)

On May 23, Emma Ruth opened Japanese post-rockers MONO, delivering a set of eight songs — six of them drawn from On Dark Horses and another two from 2016’s Marked for Death, including that album’s title track.

Emma Ruth was a suitable opener for MONO, defying easy classification herself with instrumental tension and songs that emphasized character rather than conformity. She didn’t sing formulaic songs, preferring to wrestle with restless rhythms that drove the music forward, as with the intriguing “Apathy on the Indiana Border,” a song that managed to sound relaxed and urgent at the same time.

Stream On Dark Horses by Emma Ruth Rundle on Spotify:

Our photographer Paivi Salonen became interested in Emma Ruth’s work through the band marriages, which she formed in Los Angeles with drummer Andrew Clinco of Drab Majesty. Marriages experimented with a vaguely similar mix of post-rock and alternative sounds.

Here are some pictures of Emma Ruth Rundle and her band performing at Union Stage on May 23, 2019. All photos copyright and courtesy of Paivi Salonen. 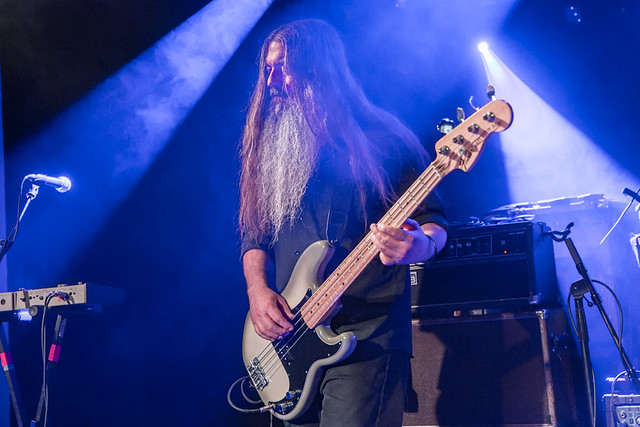 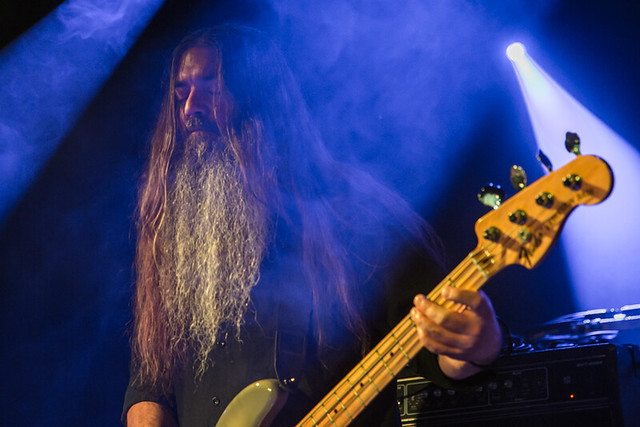 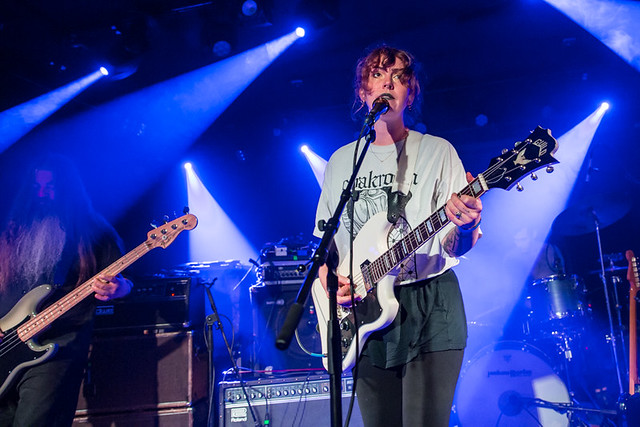 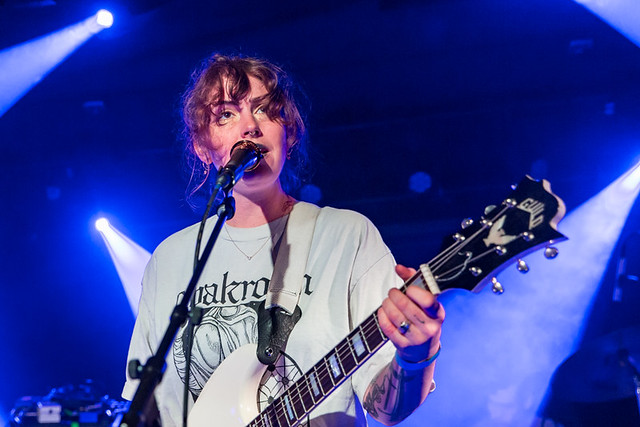 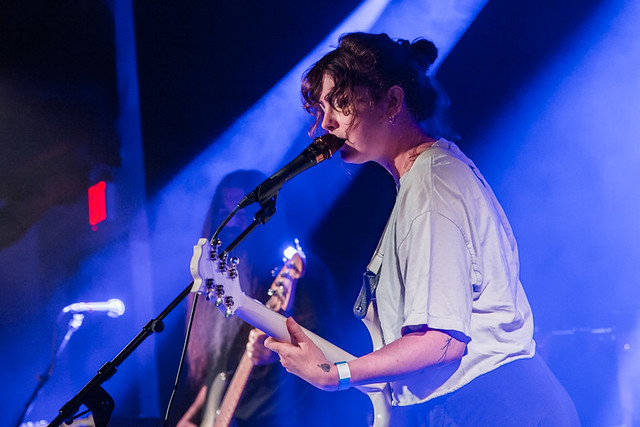 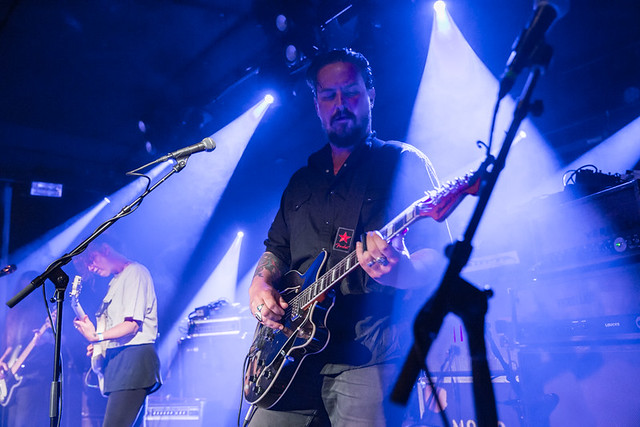 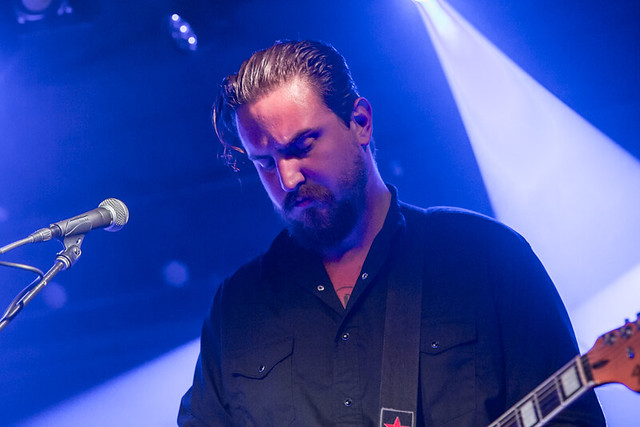 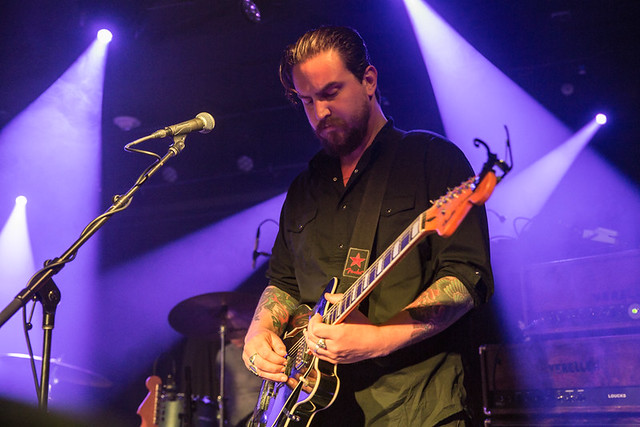 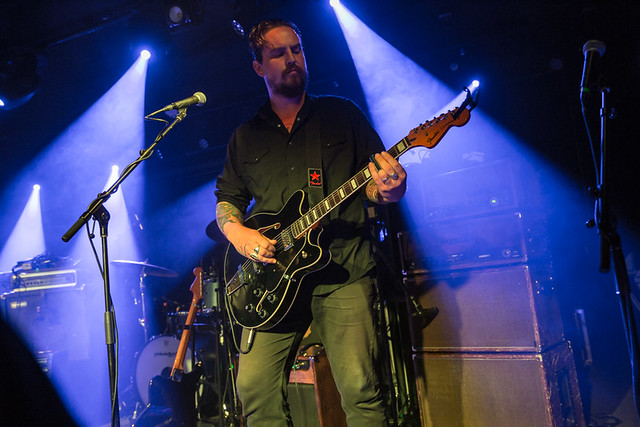 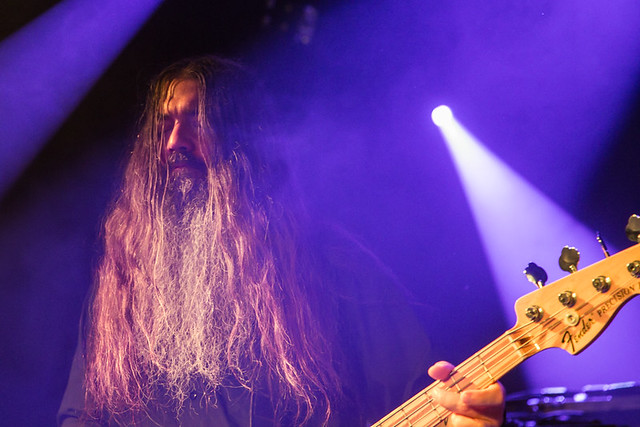 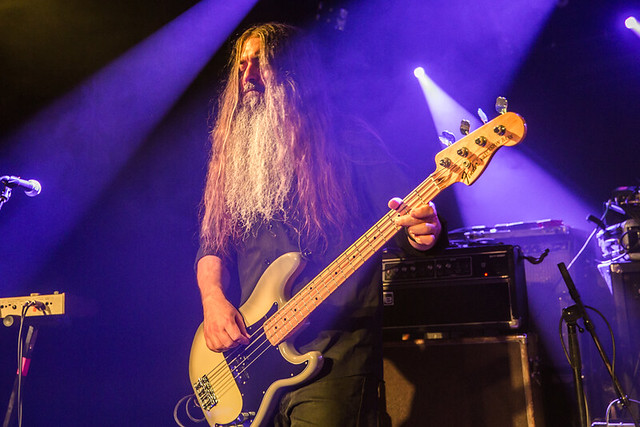 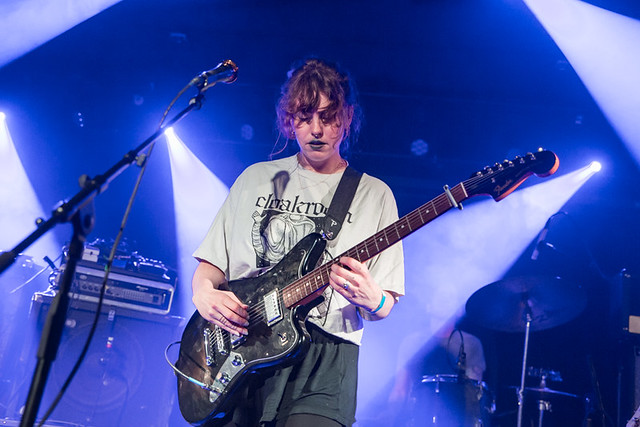 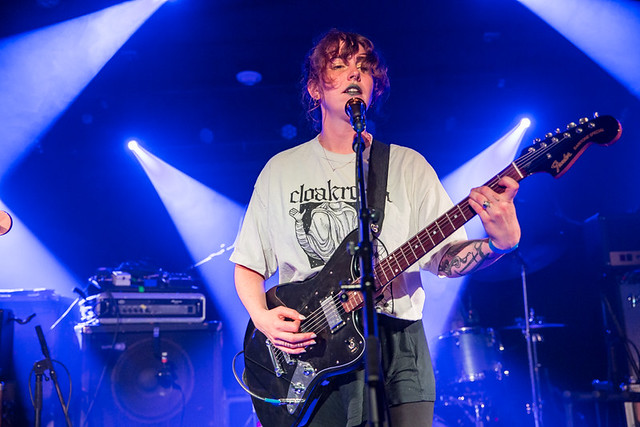 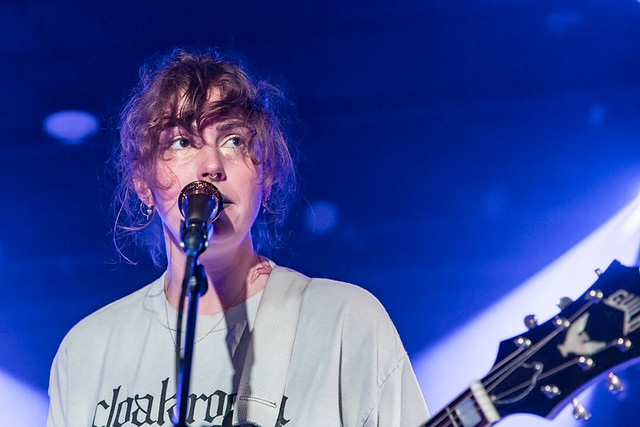 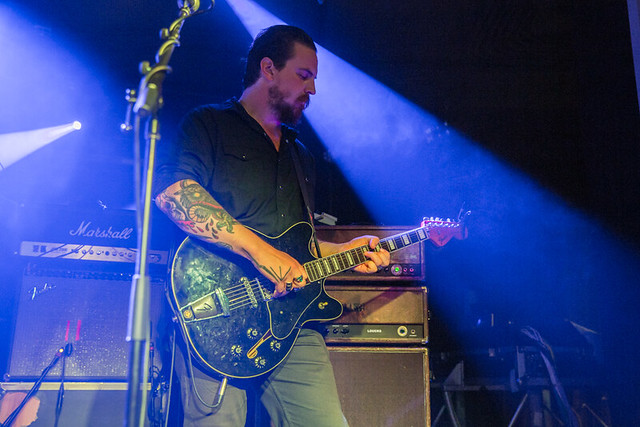 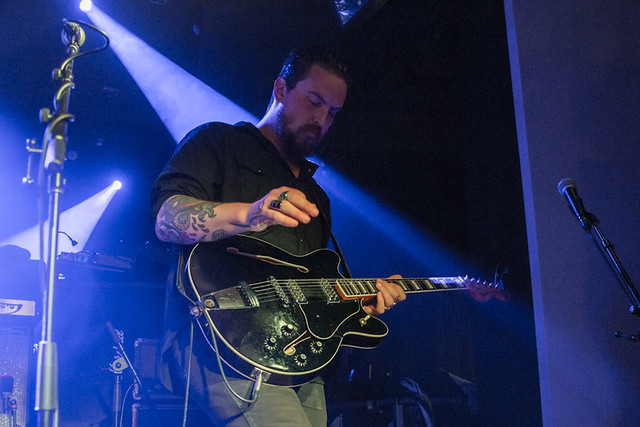 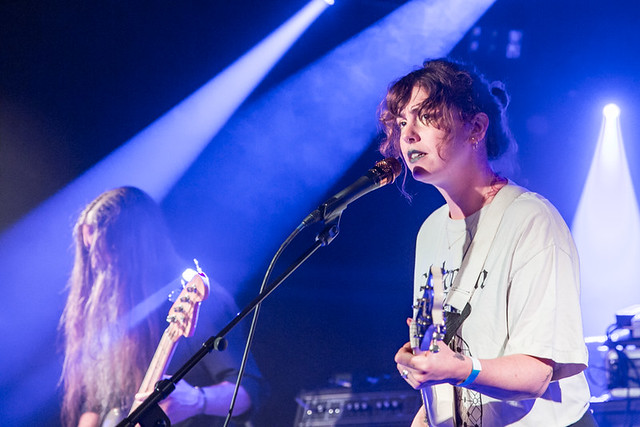