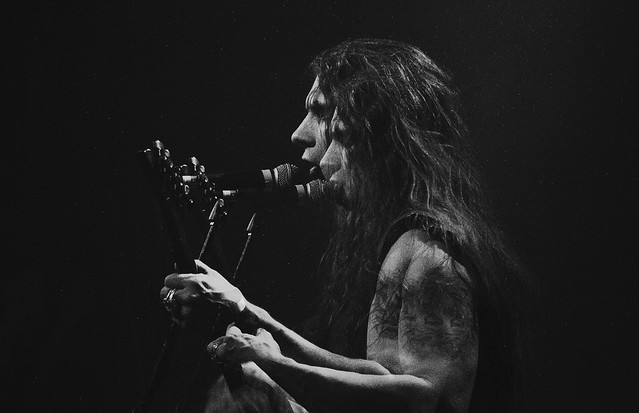 The Polish death metal group from Metal Blade Records graced Baltimore’s grungy streets recently, and I was all for it. They stopped by Baltimore Soundstage as a part of the Devastation on the Nation Tour and ravaged their way through a grueling set. It was a perfect way to set the tone for the rest of the bands on this tour, including Incantation, Belphegor, and Dark Funeral.

The band just finished a new album titled Auric Gate of Veles in February, and it set to be released on June 14 via Metal Blade Records. Through the years, Hate has brought extreme metal to fans since 1990, and there has seen a few changes in the band’s lineup since their start. If you see them today, expect to witness pounding drums, in-your-face guitars, and lots of head banging. Lead singer Adam Buszko vocals posses a menacing, yet enthralling feel to them, which keep the crowd locked in until the set is through.

If you aren’t at all familiar with the likes of the black metal genre, at first glance, you’ll soon come to realize these bands put a lot into their stage presence and Hate is no exception. On each of their faces, you’ll see a generous amount of corpse paint and deep black markings. The band has in the past touched on the dark parts of Slavonic Pagan lore for inspiration on past albums as well as in depth research into the world’s religious backgrounds and grasps on society itself. 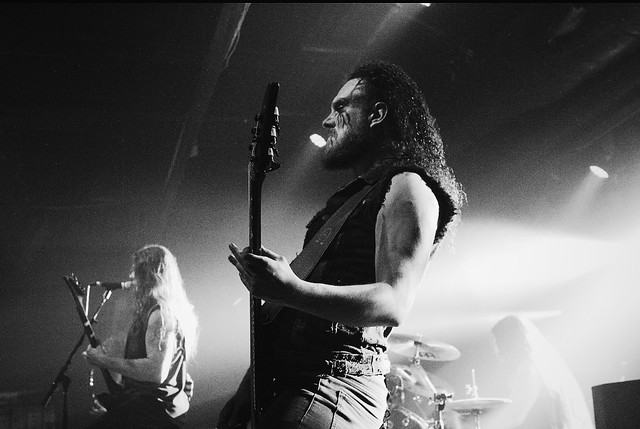 Throughout their set, which took place on June 4, the band played songs from their latest album, Tremendum, which was published by Napalm Records in 2017.

Stream Tremendum by Hate on Spotify:

Hate stays very consistent with their releases, ever advancing onto the next project and putting out even more shattering material for one to enjoy on the band’s next go around. Right now, you can catch them, and other great acts on the final leg of the Devastation on the Nation tour, which takes place each year with new sick lineups of equally hitting bands.

Here are some pictures of HATE performing at Baltimore Soundstage on June 4, 2019. All photos copyright and courtesy of Jamie Langley. 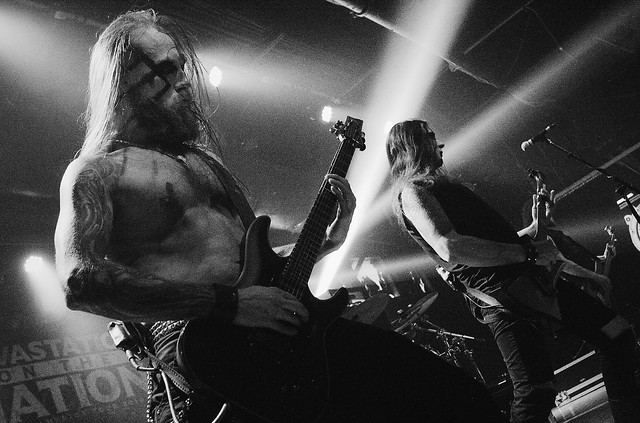 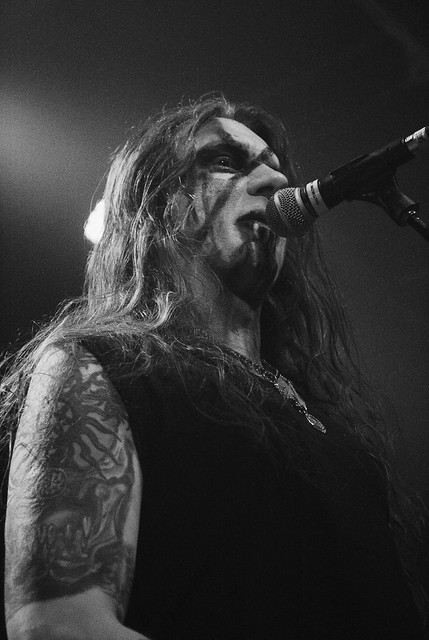 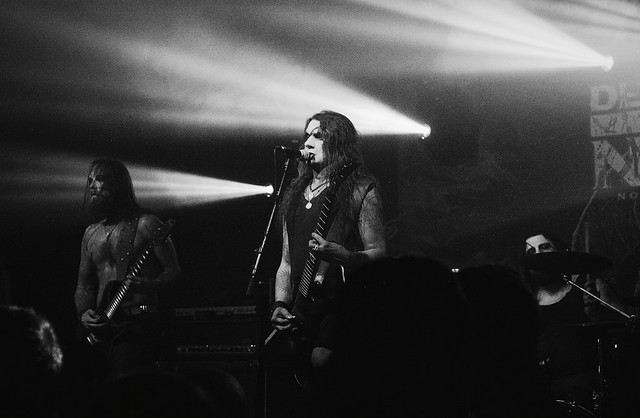 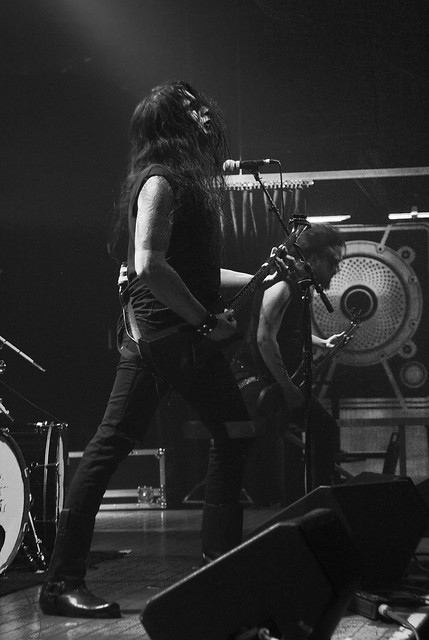 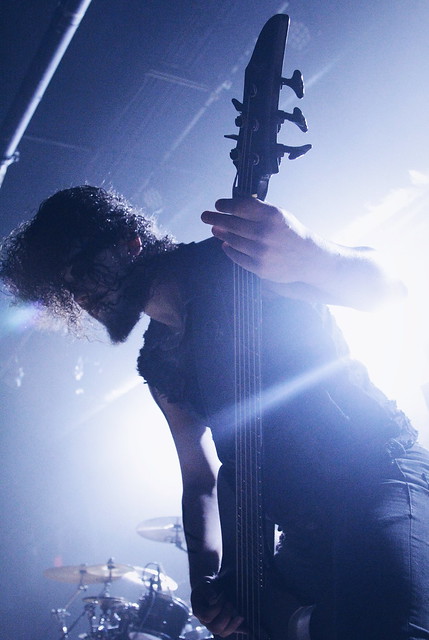 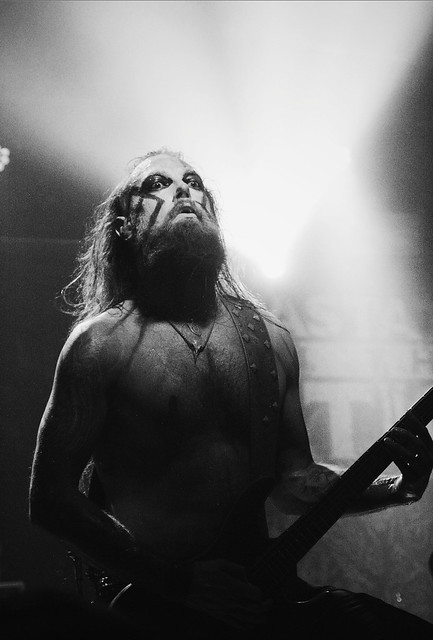 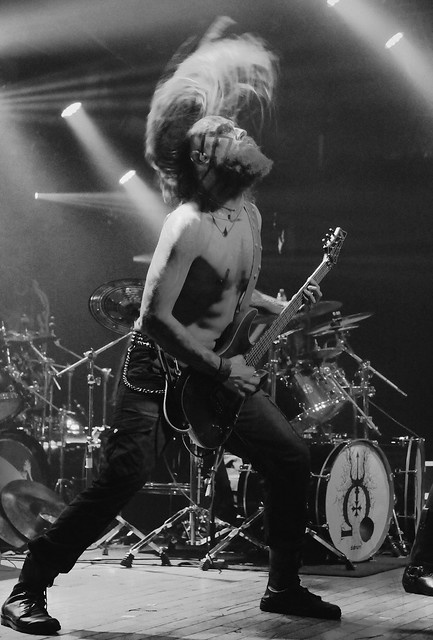 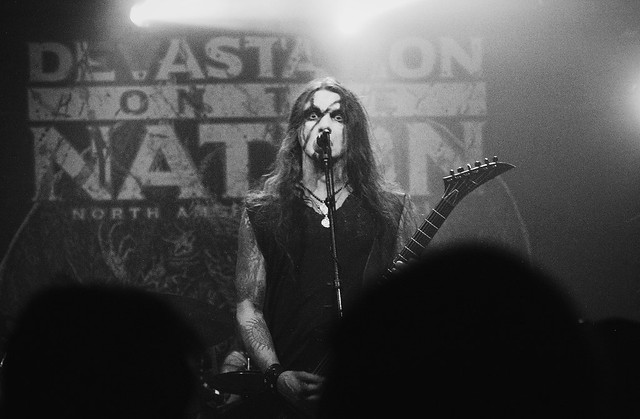 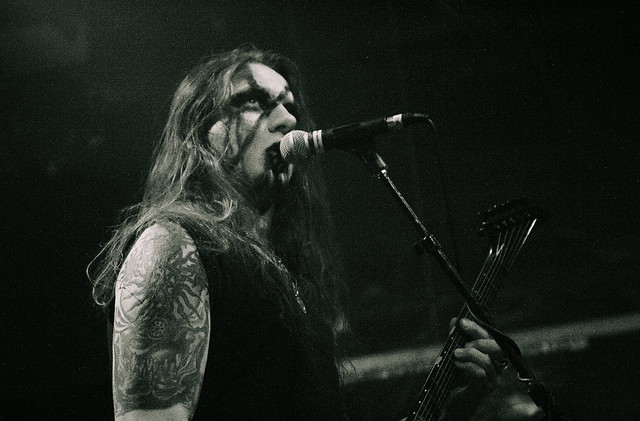 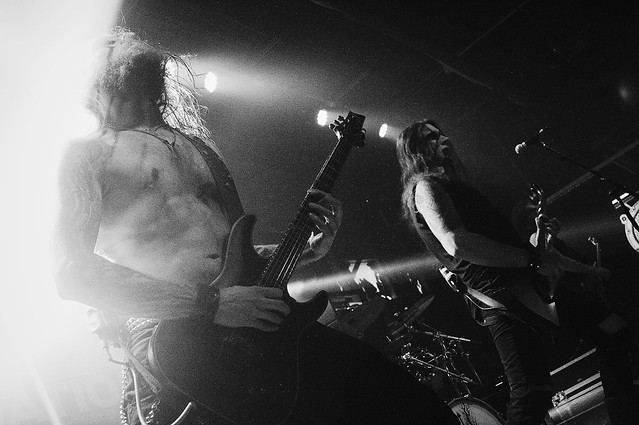 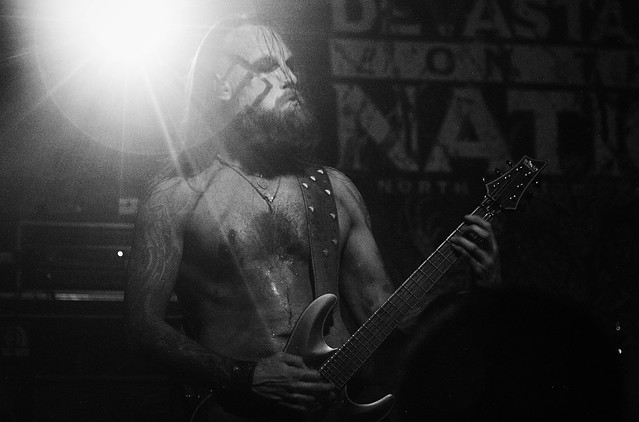 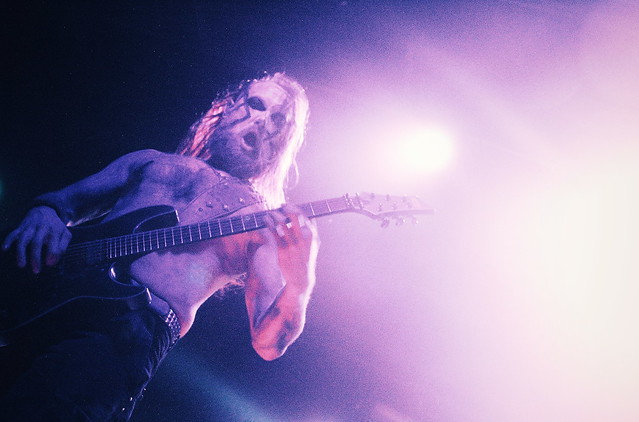 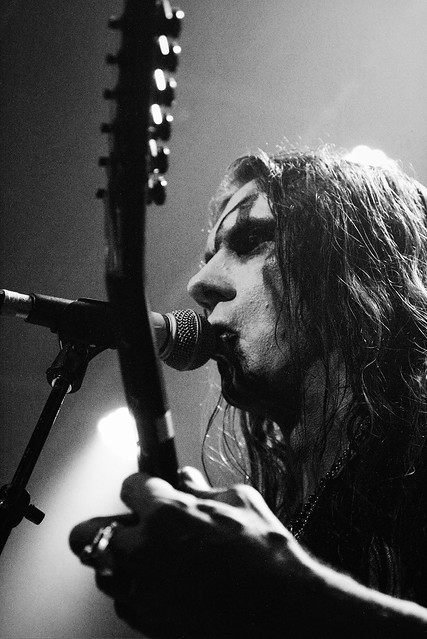 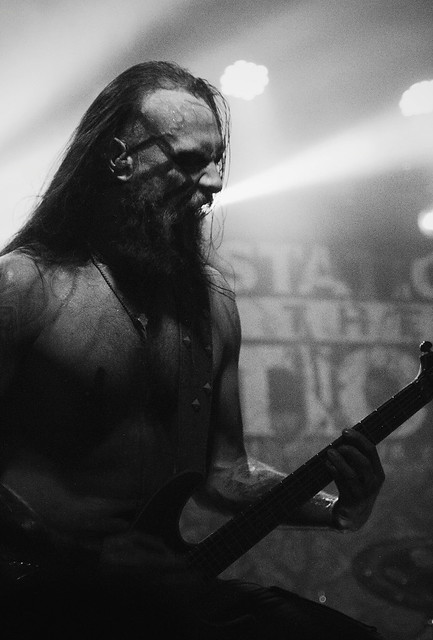 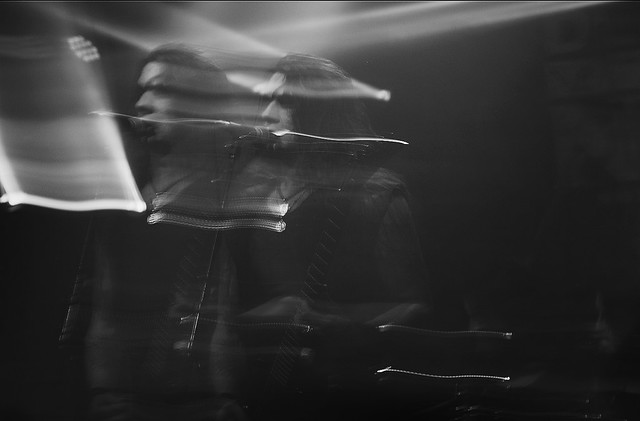 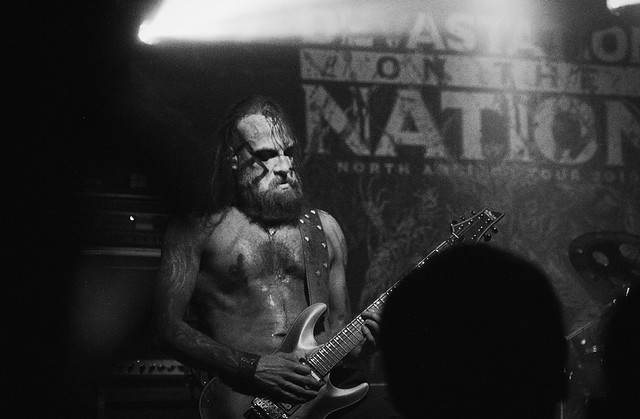 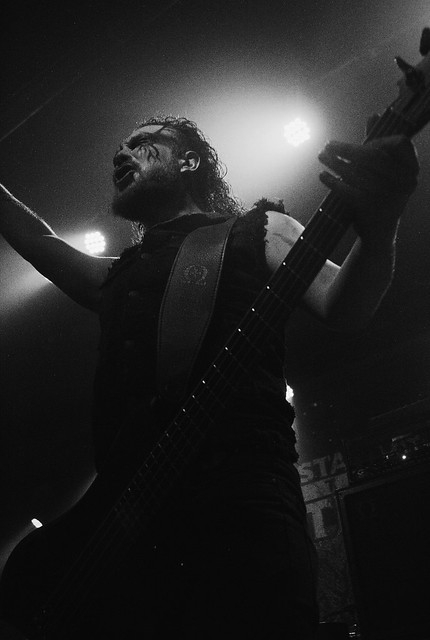 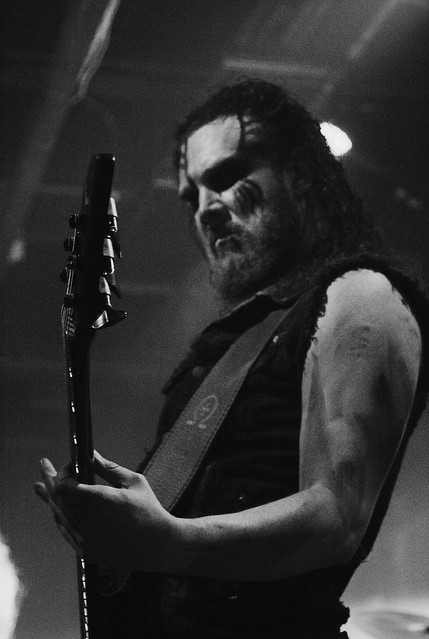 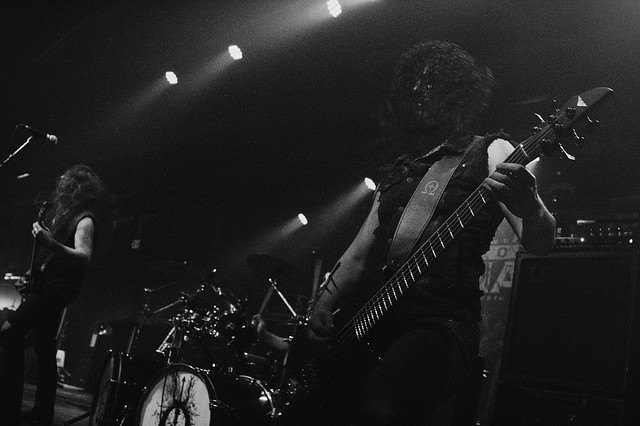 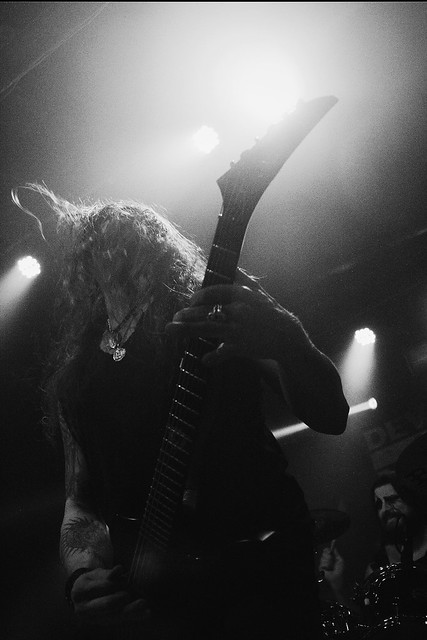 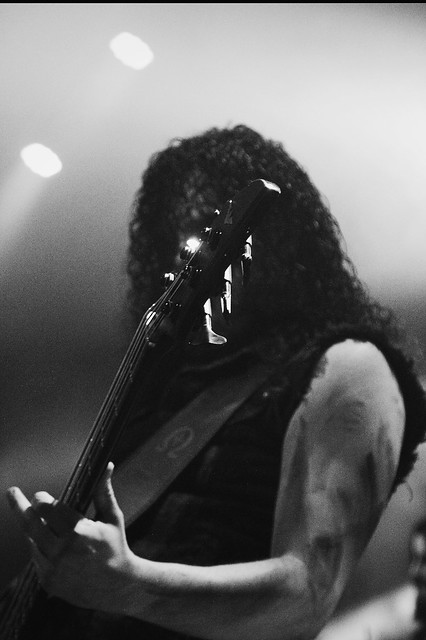 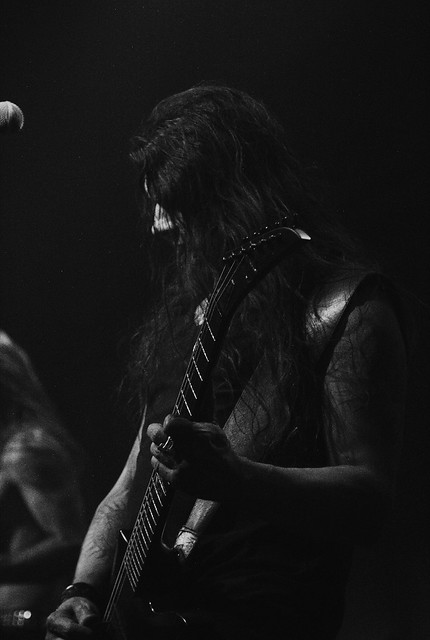 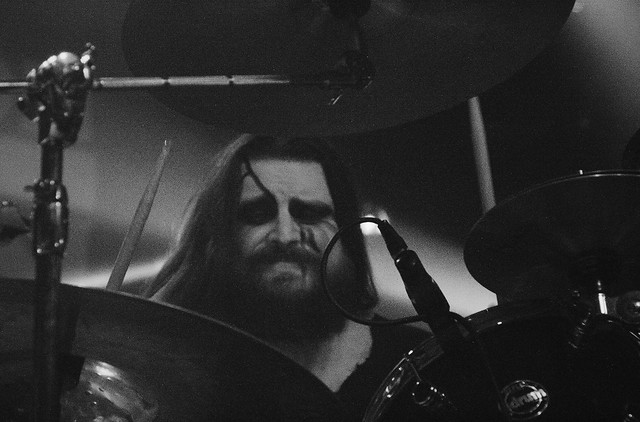