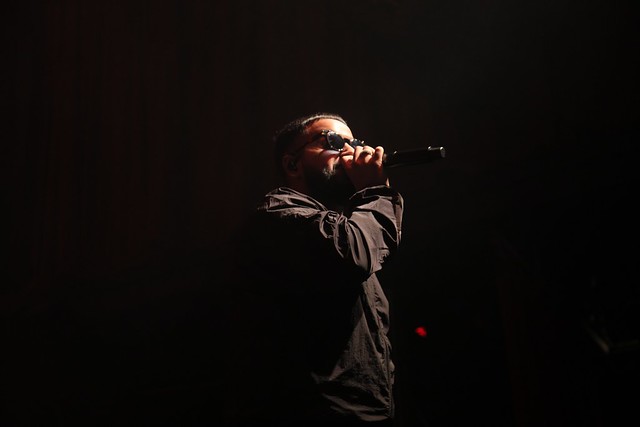 Nav performs at The Fillmore Silver Spring on June 17, 2019. (Photo by Chris Castillo)

Canadian rapper Nav dropped by The Fillmore Silver Spring recently on his Bad Habits Tour. Chris Castillo was there to take some pictures!

Bad Habits debuted at #1 on the Billboard Hot 200 chart upon its release in March.

On June 17, Nav dedicated his show largely to Bad Habits, with roughly half the selections drawn from the album. The Canadian surprised with a few clever covers, however, including “Beibs in the Trap” by Travis Scott and “Car Sick” by Gunna — the latter of which has been closing the show.

Here are some pictures of Nav performing at The Fillmore Silver Spring on June 17, 2019. All photos copyright and courtesy of Chris Castillo. 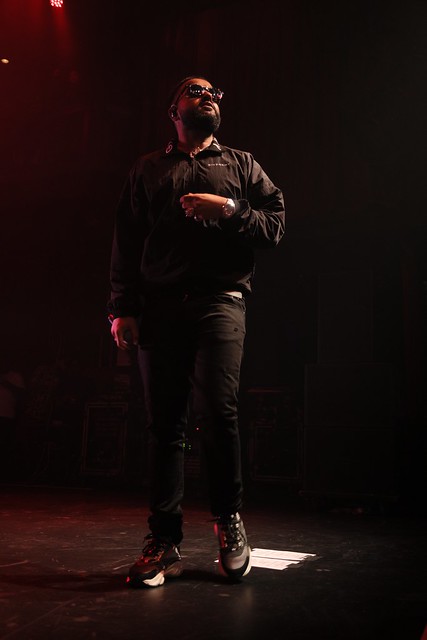 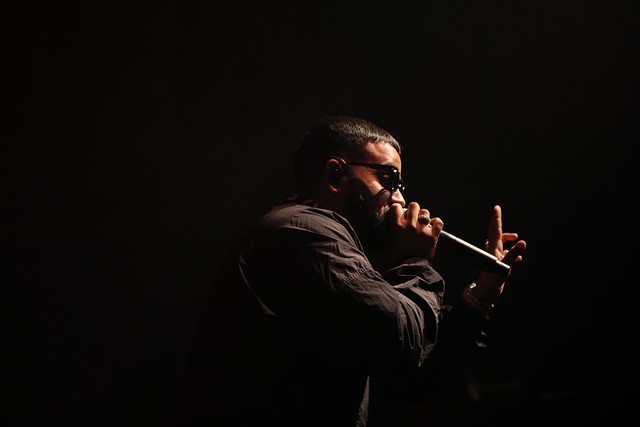 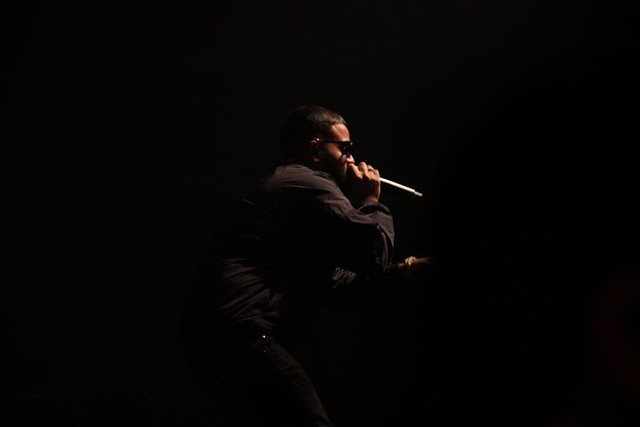 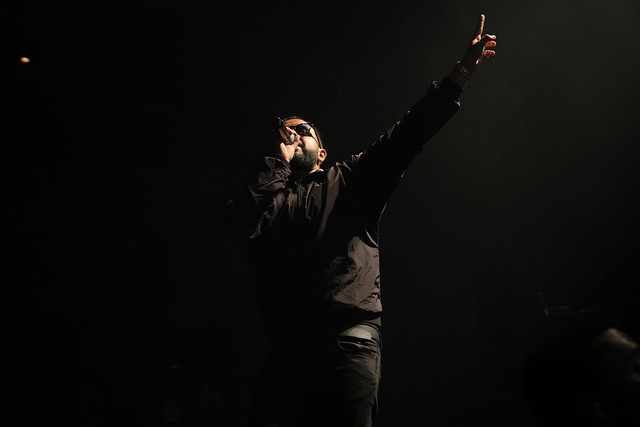 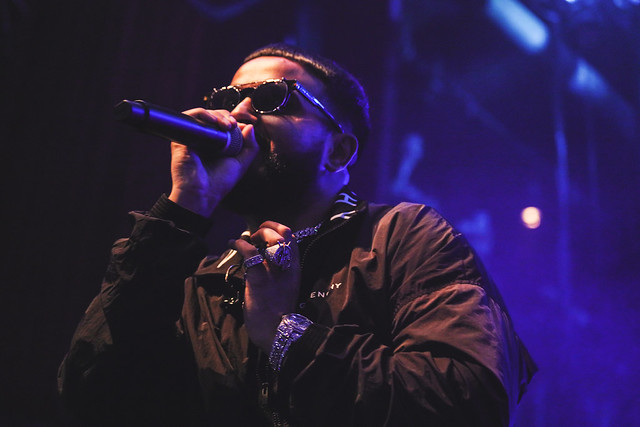 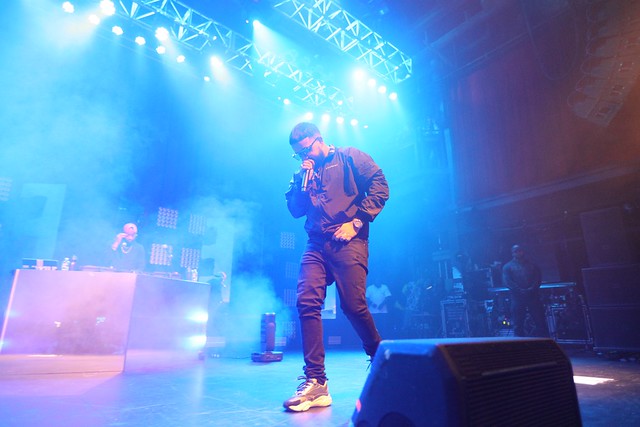 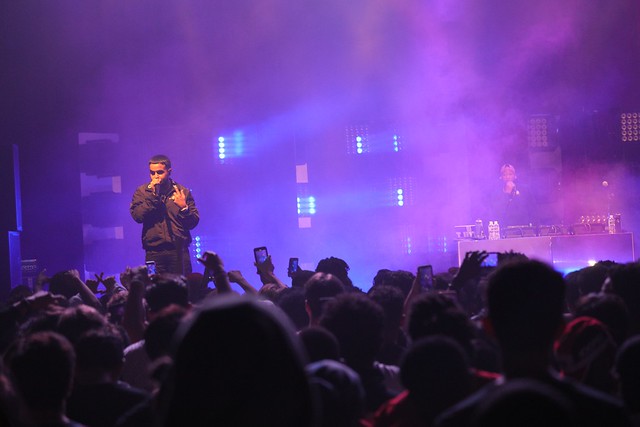 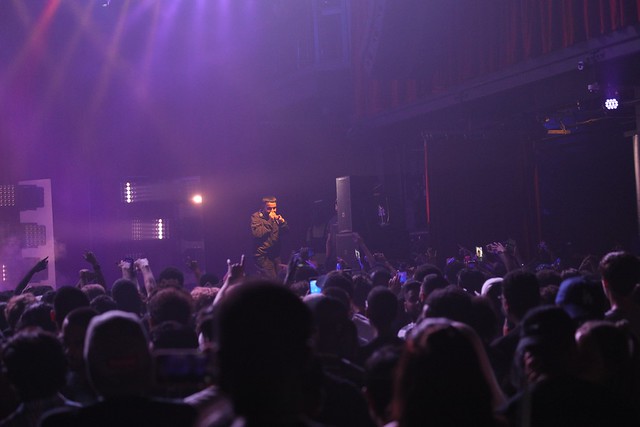 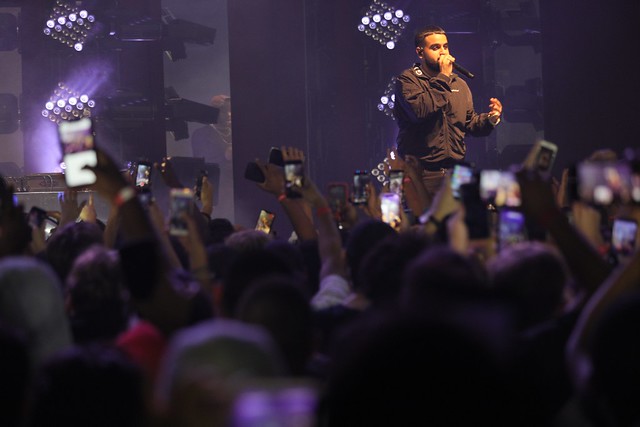 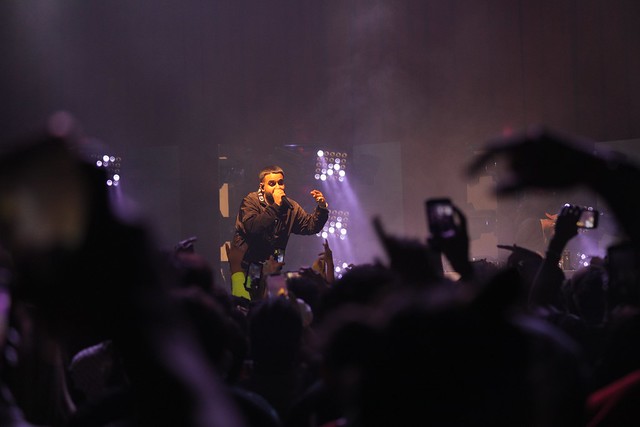 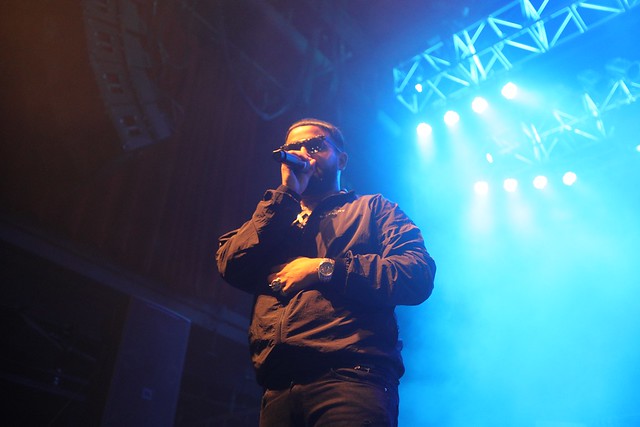 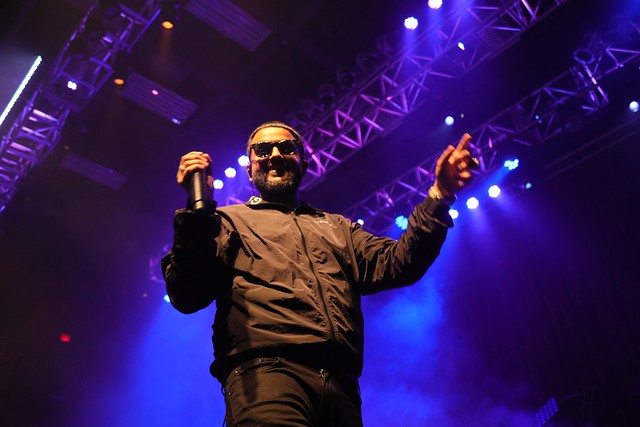