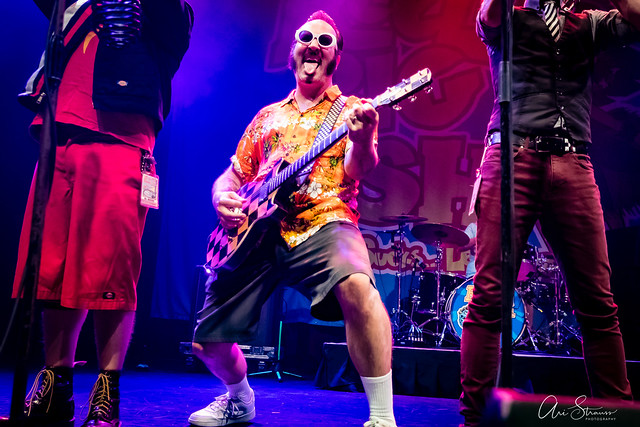 Reel Big Fish frontman Aaron Barrett poses for the camera during a performance at The Fillmore Silver Spring, June 25, 2019. (Photo by Ari Strauss)

Reel Big Fish formed in 1991 while the original members were high school classmates in Orange County, California. Best known for its 1997 hit, “Sell Out,” the band gained mainstream recognition in the mid-1990s when groups like No Doubt, Sublime, and The Mighty Mighty Bosstones pushed ska-punk into the realm of commercial success.

Commercial success peaked for Reel Big Fish in the early 2000s when they released three albums under the Mojo label, Jive Records. Since 2006, the band has been independent. The band released its ninth studio album, Life Sucks…Let’s Dance!,” in December 2018.

Setlist:
Trendy
I Want Your Girlfriend to Be My Girlfriend Too
Everyone Else Is an Asshole
Life Sucks… Let’s Dance!
Good Thing
Your Guts (I Hate ‘Em)
Pissed Off
Everything Sucks
Ska Show (The Forces of Evil cover)
I Know You Too Well to Like You Anymore
She Has a Girlfriend Now
The Kids Don’t Like It
You Can’t Have All Of Me
Brown Eyed Girl (Van Morrison cover)
The Joker (Steve Miller Band cover)
Where Have You Been
Sell Out
Olé
S.R.
Beer / Self Esteem
Take On Me (A-ha cover)

Enjoy a photo album of Reel Big Fish performing at The Fillmore Silver Spring on June 25, 2019. All images copyright and courtesy of Ari Strauss. 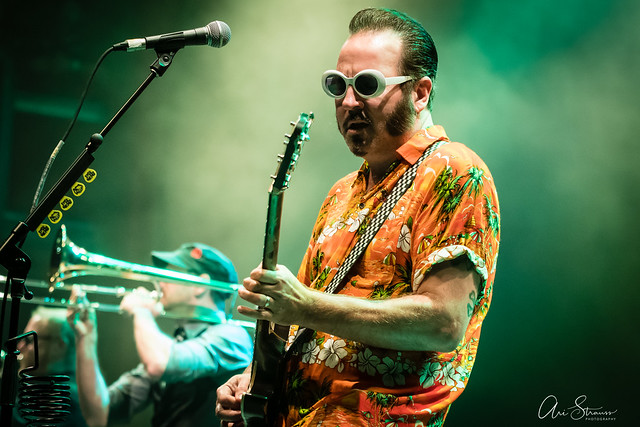 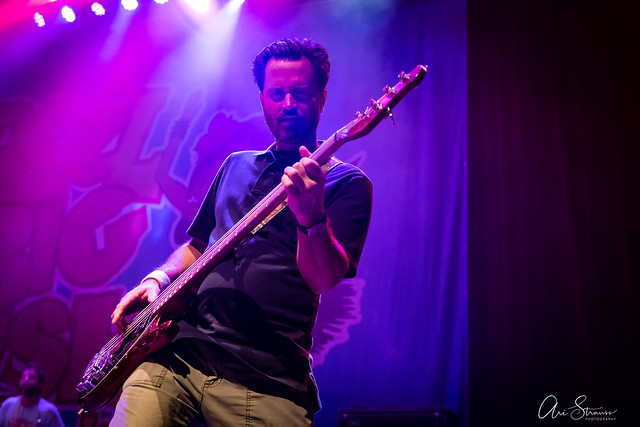 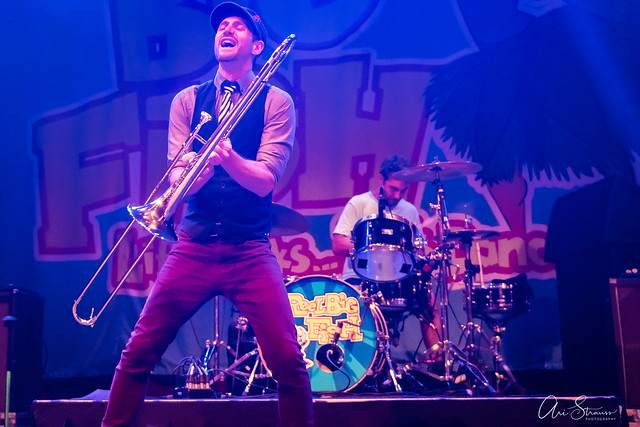 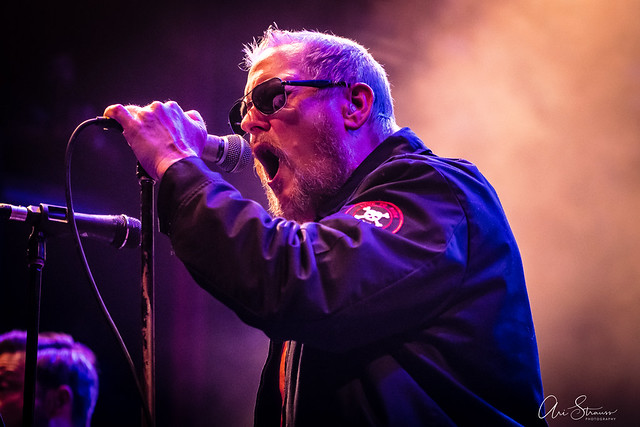 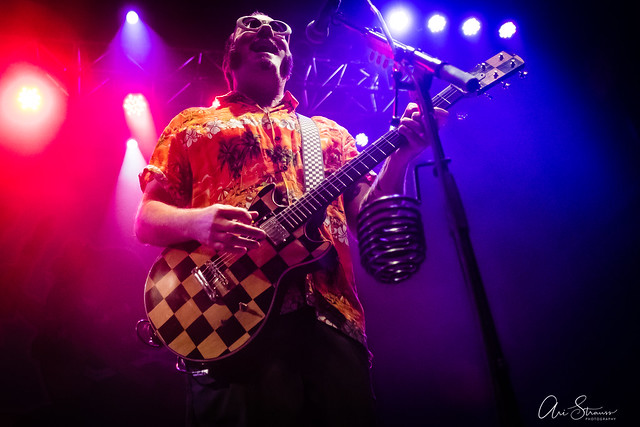 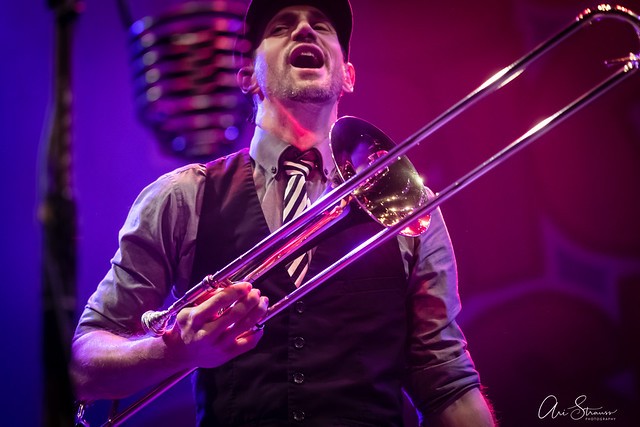 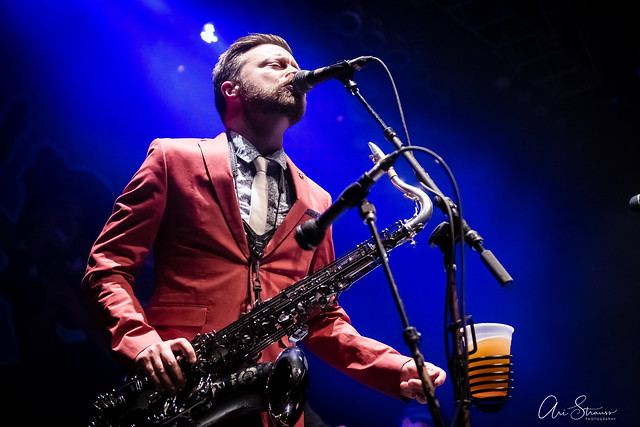 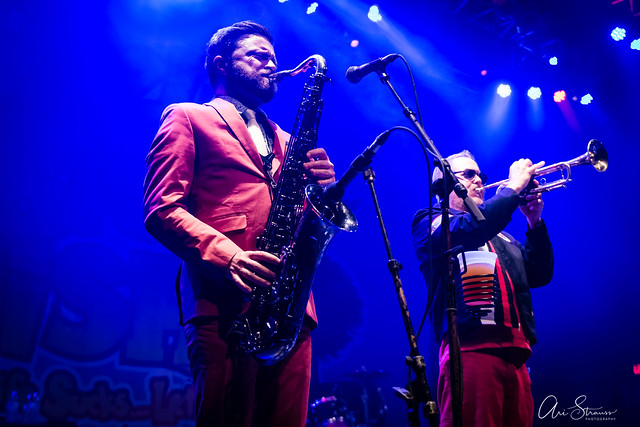 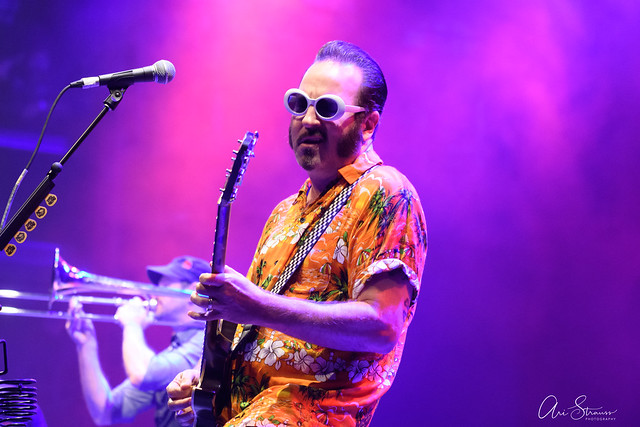 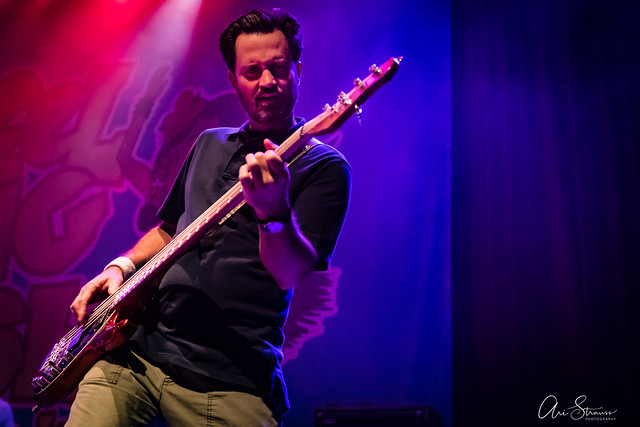 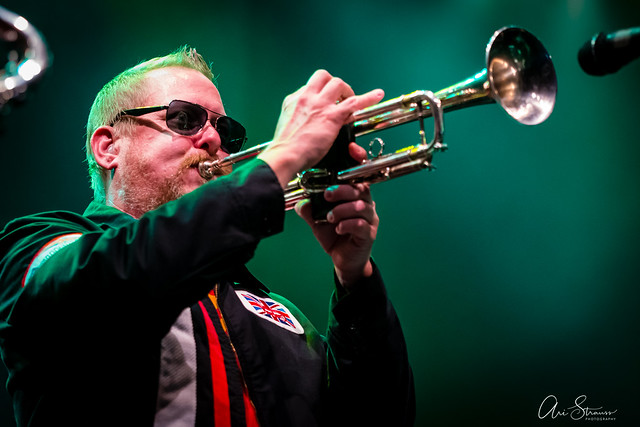 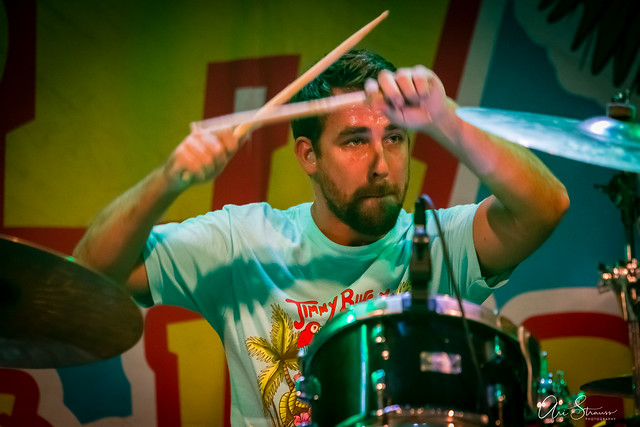 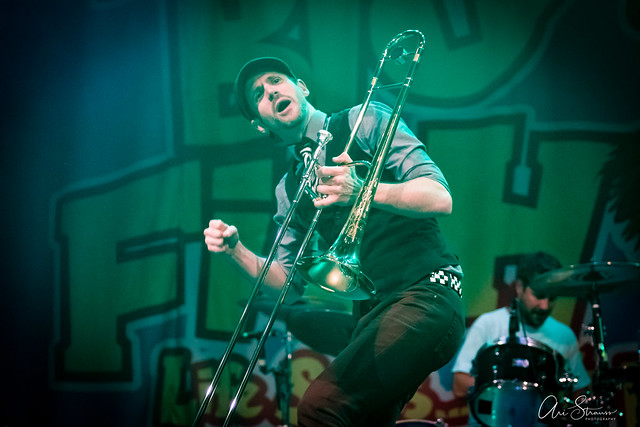 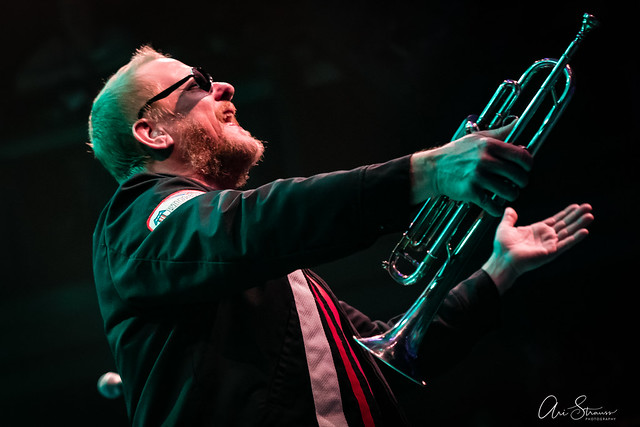 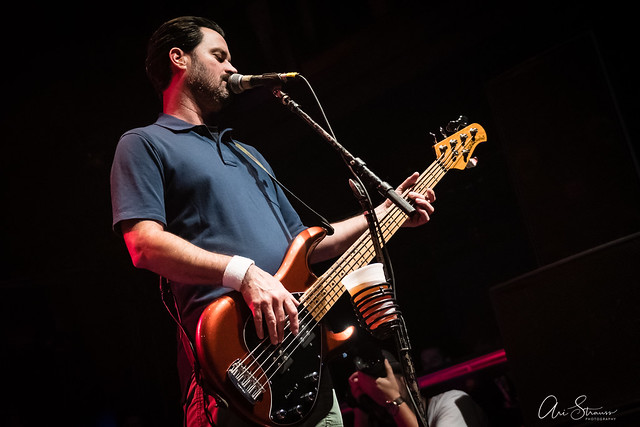 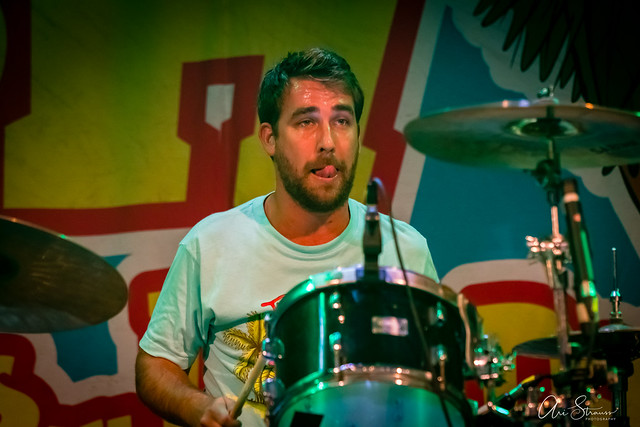 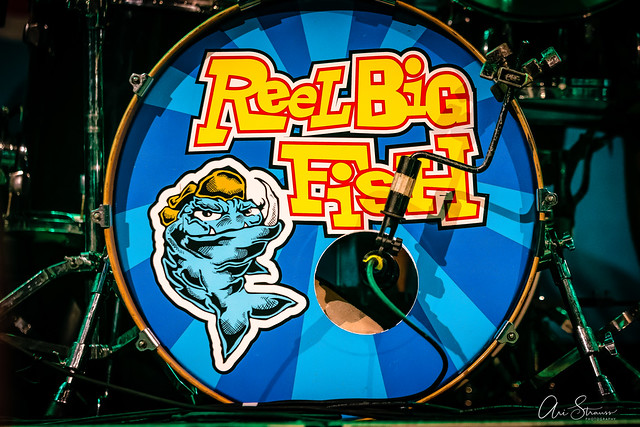