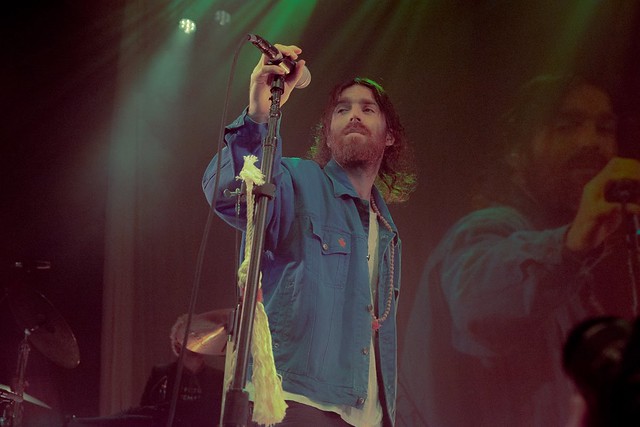 Nick’s album title is reminiscent to “Eat, Pray, Love,” mantra. Perhaps his album title is his own mantra of self discovery when developing the album. On July 10, he kicked off with a track from his new album, “Hear It Now.” The lyrics convey the steps he has taken throughout the writing process of his album.

“I made my heart a beating drum
It was a move for human health.”

Nick stepped onto the stage to a roaring crowd. The audience was quick to sway along to his vocals and ambient instrumentals. The singer-songwriter delivered a healthy balance of old and new,  like “Gold” and “1998” to “Sanity” and “Novacaine and Coca Cola.”

The projection of Nick on the stage created a psychedelic ambiance within the venue, adding to an almost a “spiritual”  experience with Mr. Murphy, formerly known as Chet Faker.  The crowd at the barricade or the balcony got different vantage points of him on stage and of the projection.

There’s no escaping the man’s flawless vocals, which instantly teleport the audience to  time and place of his journey. Nick commanded the stage, dancing around and moving between different instruments. He spoke little, pausing briefly to thank the crowd for their “good energies.”

Nick Murphy’s US tour officially ended at Brooklyn Steel soon after 9:30 Club, but I highly recommend seeing him if you have opportunity to see him on his current European leg.

Here are some photos of Nick Murphy performing at the 9:30 Club on July 10, 2019. All photos copyright and courtesy of Brenda Reyes. 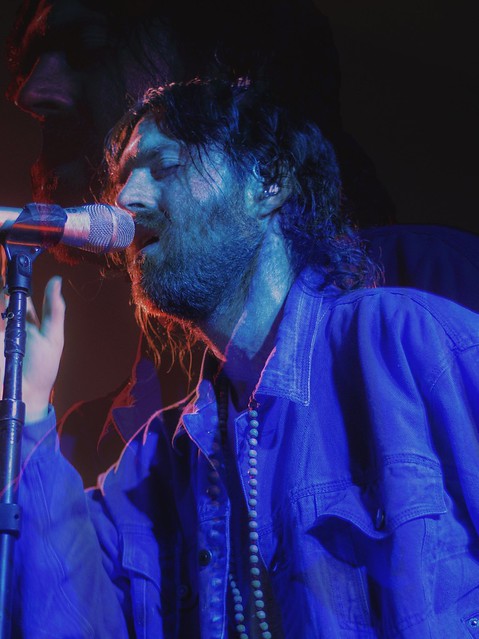 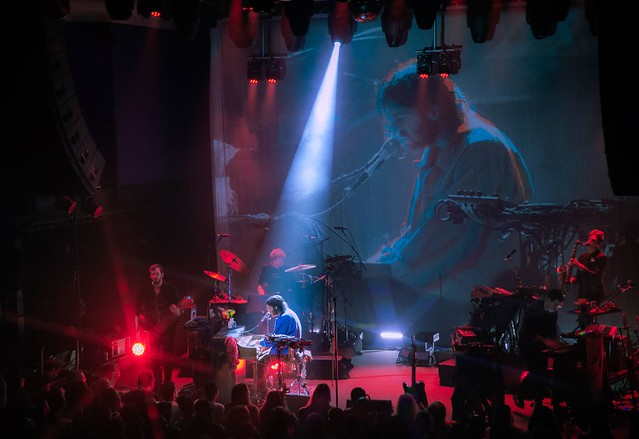 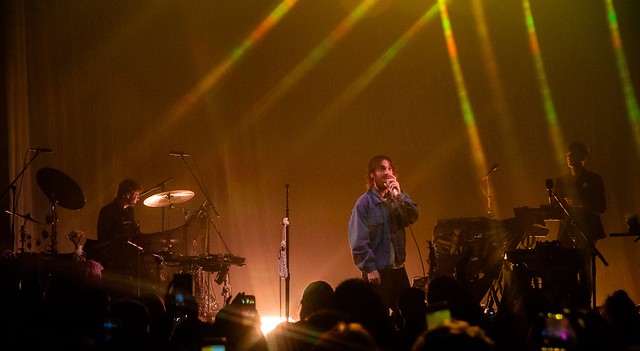 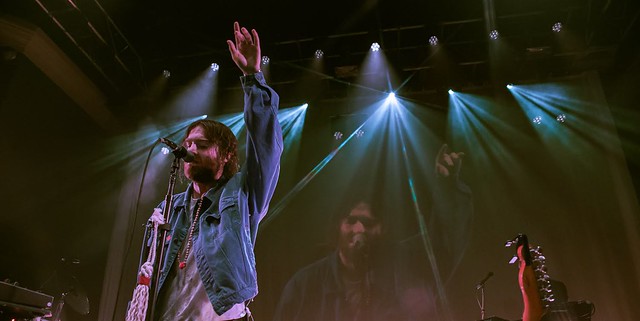 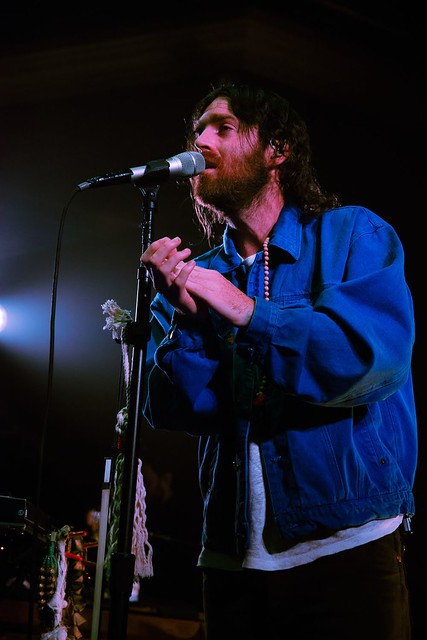 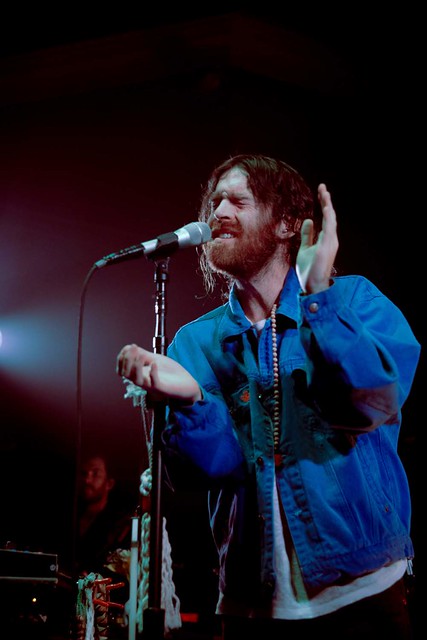 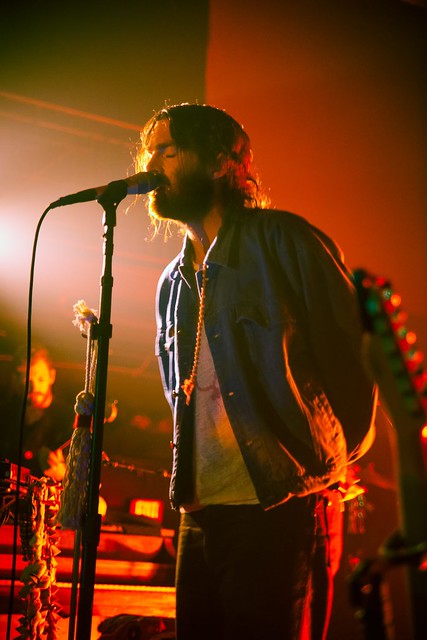 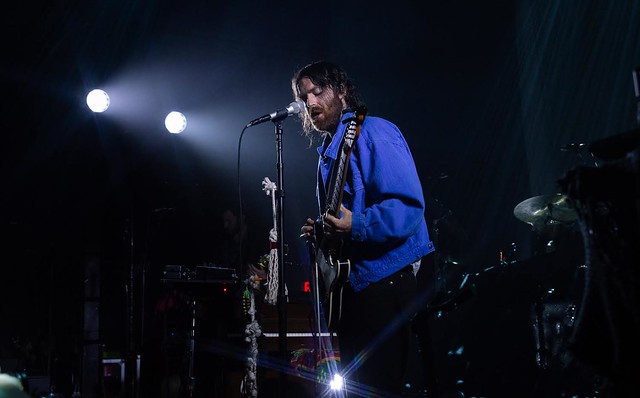 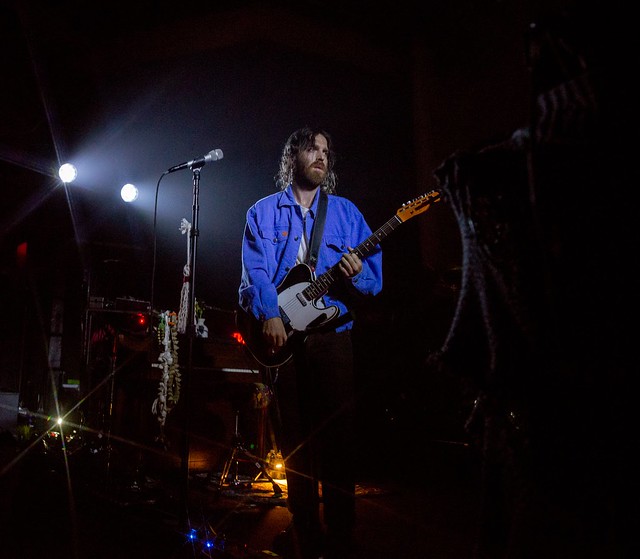