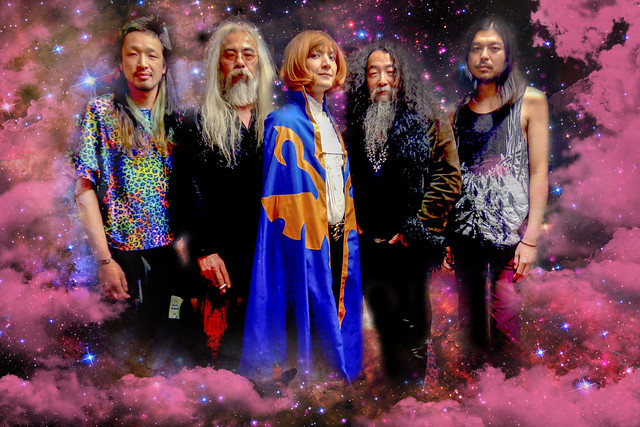 Washington DC and Japan have a long and colorful history of cultural exchange.

In 1912, Tokyo mayor Yukio Ozaki gifted DC with Japanese cherry trees. Since then, several cultural exchange programs and initiatives have been institutionalized. This solidifying friendship is commemorated yearly via the National Cherry Blossom Festival.

Japanese bands have also been performing in the US capital, with some of the country’s best bands performing here. From Japanese rock and heavy metal to the more contemporary Japanese pop or J-pop, Washington DC has bore witness to the changing trends and patterns of Japan’s eclectic music industry. Here are four of the best Japanese bands that already graced the city’s venues. 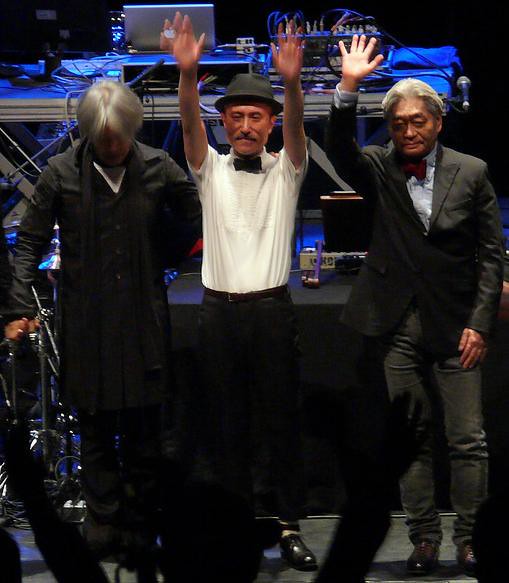 Yellow Magic Orchestra (YMO) is a pioneering electronic music band. YMO wanted to release a one-off album of technological exotica to spoof “the West’s archaic and offensive fetishization of the Oriental.” But the band stuck around, incorporating breakthroughs like synthesizers into their eclectic electronica.

In Japan, YMO is famous for using samples of retro arcade games, Space Invaders and Gun Fight, in their first LP. Japan’s gaming culture has a strong connection to music with both video games and traditional arcade games using modern and traditional melodies to create a unique atmosphere. The most iconic examples of this are the pachinko slot machines which use music as part of the gameplay. A guide to pachinko machines by ExpatBets details how the arcade games are currently Japan’s only form of legal gambling. While the machines don’t release cash, one of the prizes can be converted to money. Through their performances, YMO manage to capture this unique part of Japanese culture and bring it to audiences around the world.

On November 4, 1979, YMO performed at the long-closed The Bayou. It would be one of most memorable performances across the US that year. 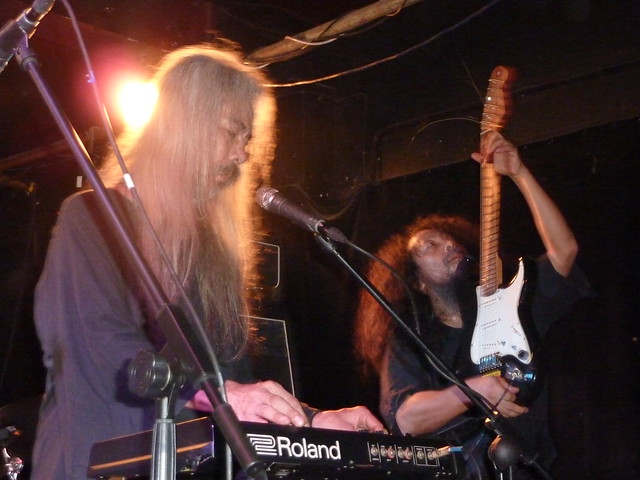 Psychedelic rock band Acid Mothers Temple are known for their supercharged disco-rock and dreamy choral chanting. The prolific band is a worldwide success, having already toured the UK (where their debut album in 1997 was hailed by as one of that year’s best) and the US. They have performed a handful of times in DC, the latest being their guttural gig at the famed Black Cat mainstage on April 24. 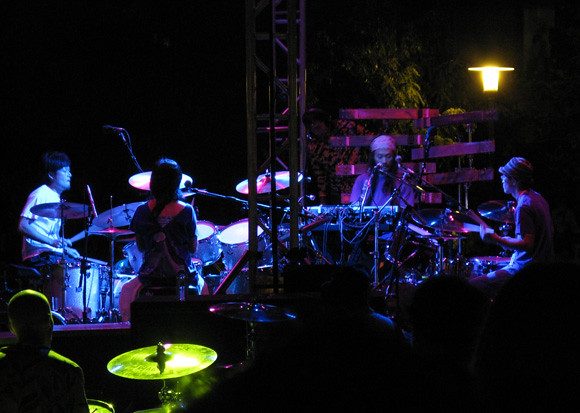 An institution to a rock trend called Japanoise, Boredoms performed in the 9:30 Club in 2008. This was a decade after its record label album Soul Discharge was released. Boredoms also opened for Nirvana during their influential 1994 Lollapalooza tour.

As a UC Santa Barbara academic highlights, Soul Discharge attained its emblematic global status in the early ’90s because it exhibits several core values associated with modern Japan. Boredoms, representing the Japanese underground in the US at the time, characterizes the transnational exchange of culture, media, and music between the two countries. 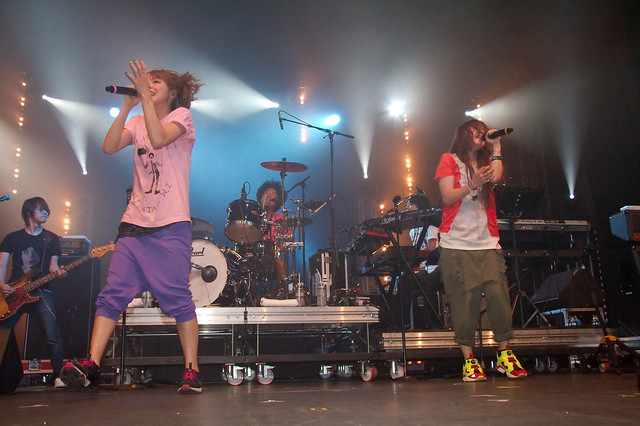 Puffy AmiYumi is one of Japan’s biggest selling pop rock bands, and has achieved mainstream success in the US. They recorded theme songs for Teen Titans and SD Gundam Force, and even performed on Jimmy Kimmel Live! They also embarked on several US tours, including three that featured stops in DC’s Nightclub 9:30: Rolling Debut Revue in 2002, East Coast Tour in 2005, and Splurge! Splurge! Splurge! in 2006.

Puffy Amiyumi, like the J-Pop band Jr. Exile — which also performed in the city — harks to the younger generation of today. This means the longstanding tradition of cultural exchange through music is bound to continue for generations to come.

Alongside Japanese music, DC also hosts musicians from across Asia. One of the most popular is the Korean singer Japanese Breakfast who has performed multiple times here. Be sure to check her out the next time she is performing.