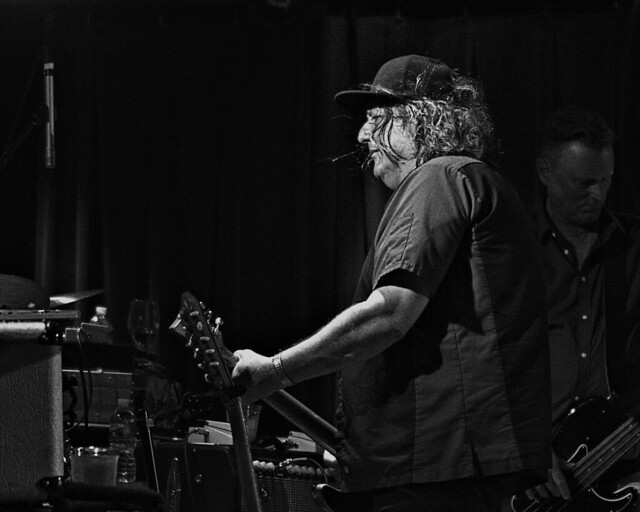 On Aug. 7, frontman Kevn Kinney, quoting the words of Tina Turner, started out “nice and easy” on his acoustic guitar. Opening the set, he quickly introduced material from the new album, playing “What’s Wrong With Being Happy.” From there, he moved on to “Let’s Go Dancing” from the band’s breakthrough fourth album, “Fly Me Courageous.”

In the next song, Kevn sang about being “southern bound homesick.” He followed that with his “first love song,” declaring “the Beatles do it best.” He introduced “Step By Step” as a song from the new record.

Responding to a request “from table 14,” Kevn and the boys played the band’s most popular song, “Straight To Hell,” a tale of teenage lust and rock’n’roll. There was a guffaw before they started playing, leading Kevn to say, “We can just edit that out. I don’t know how to do it, but my granddaughter does.” His granddaughter, he added can also make a dinosaur sing the song.

Around this time, Kevn switched to electric guitar and kicked things up a notch. He played more new songs: the title cut of the new album and “Free Ain’t Free.” In “Over And Over,” he sang, “I miss being in love.”

He returned to his fourth album, playing the title track, which was something of a video hit in the early ‘90s. The band rocked hard on “Build A Fire” and “Scarred But Smarter,” the title track from Drivin’ N’ Cryin’s first album in 1986.

Winding toward the end of his set, Kevn told a story about the late writer and musician Jim Carroll, who wrote the Basketball Diaries (the basis of the film) and Patti Smith Group guitarist Lenny Kaye, two heroes of the punk movement. The song Kevn sang next, “Ian McIagan,” could be about any aged, battle-weary rocker, but these were the influences he cited.

While Drivin’ Cryin’ formed in Georgia, Kevn grew up in Milwaukee. He talked about borrowing $10 from his mother to buy a ticket to see the Rolling Stones and the Eagles on the first day of summer in 1975. In a tribute to that day, he played “Jumpin’ Jack Flash.”

Returning for an encore, Kevn and the band played “Underground Umbrella.” It was an excellent show. Over time, Kevn has become a more subtle, nuanced vocalist and musician, and the band still rocks as hard as ever.

Here are some more photos of Drivin’ N’ Cryin’ performing at City Winery DC on Aug. 7, 2019. All pictures copyright and courtesy of Rik Goldman. 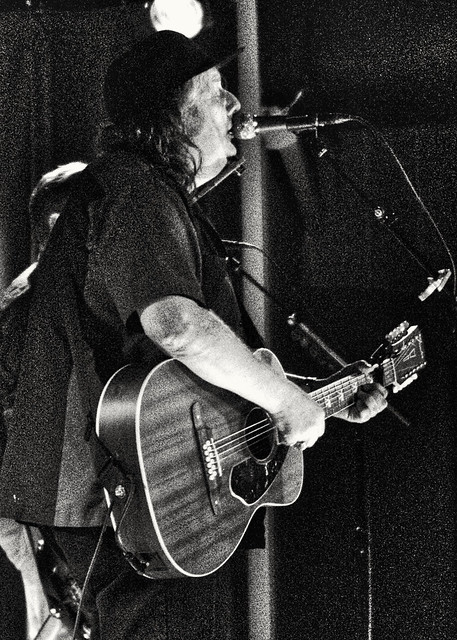 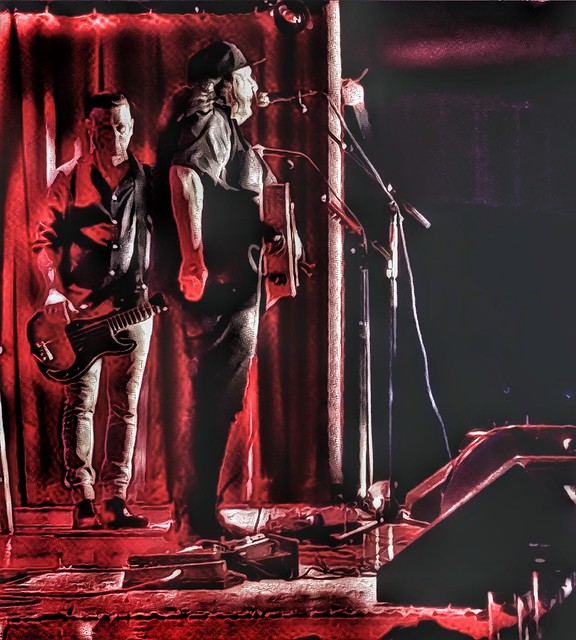 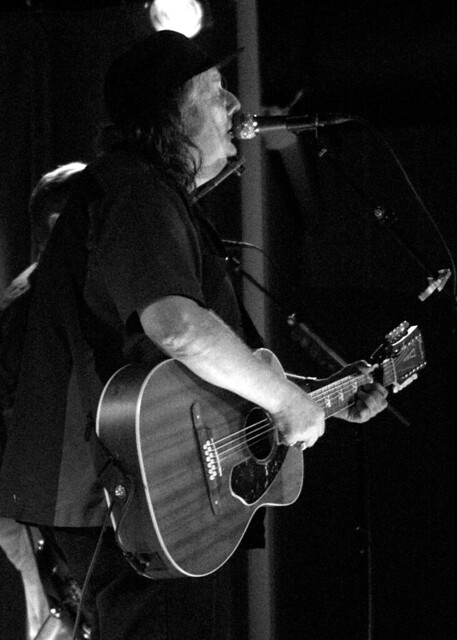 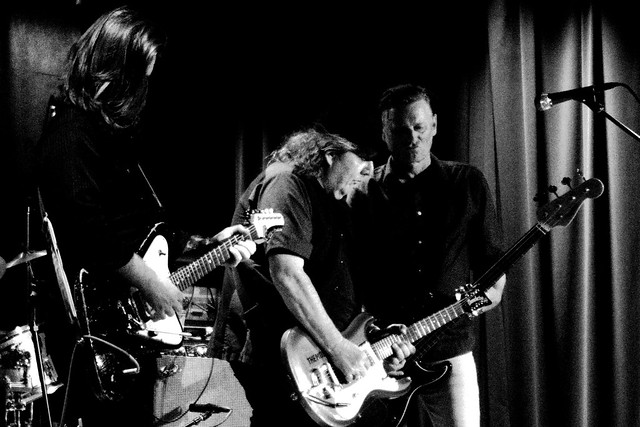 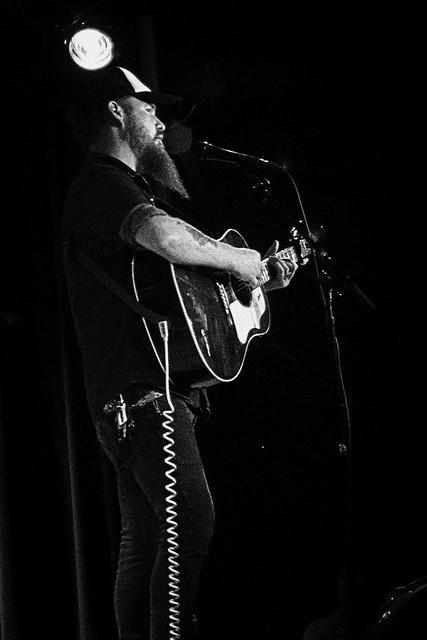 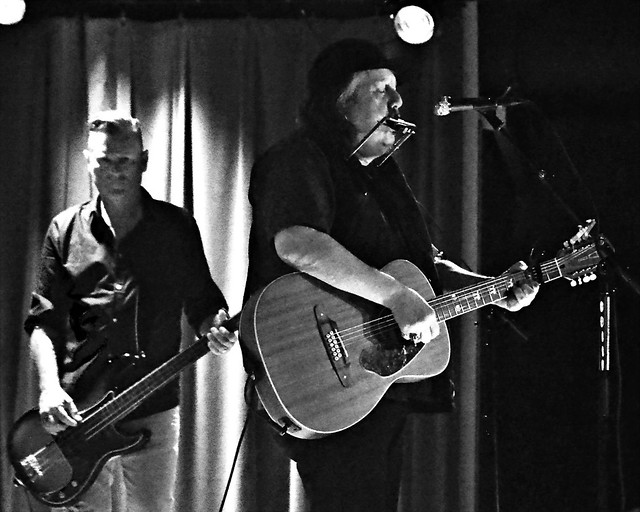 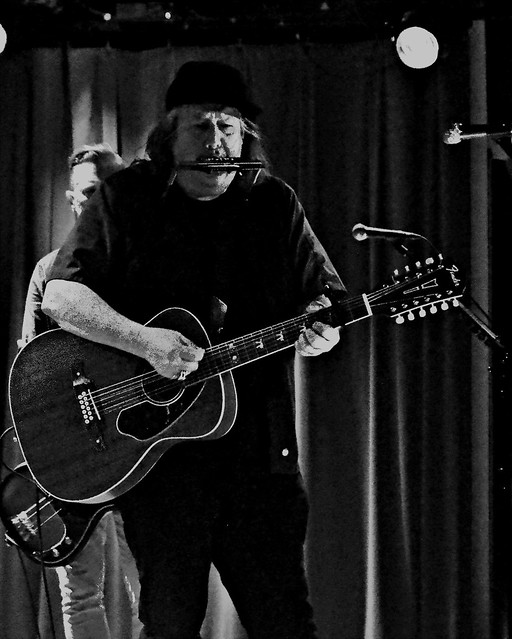 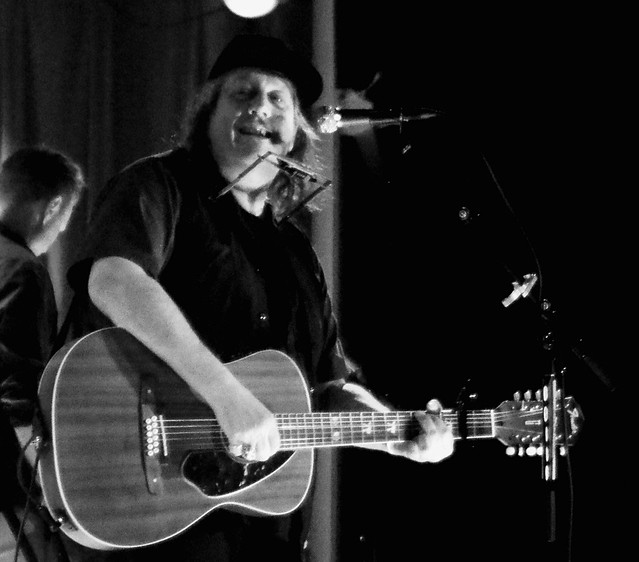 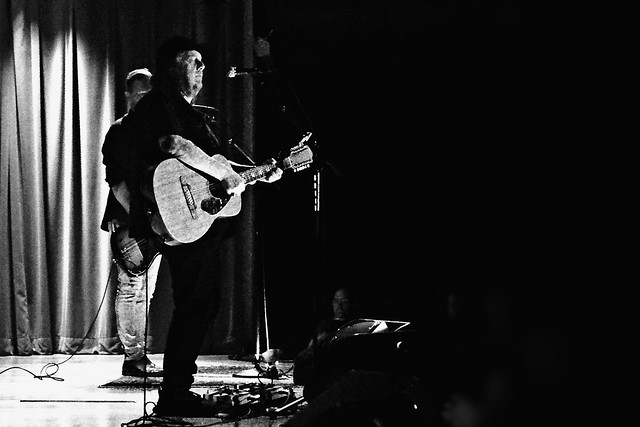