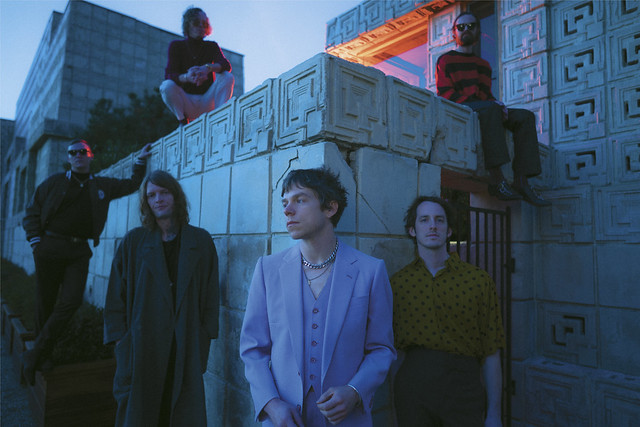 Cage the Elephant released their fifth studio album, Social Cues, in April via RCA Records. “Night Running,” a track on that new album, features Beck! So perhaps then it was natural that Cage the Elephant and Beck would team for The Night Running Tour, which arrives at Merriweather Post Pavilion on Thursday, Aug. 22!

Beck’s most recent studio album — Colors — won Best Alternative Album at the Grammy Awards earlier this year. He also contributed some songs to soundtracks recently — first with “Tarantula” from Music Inspired by the Film ROMA and with “Super Cool” from The Lego Movie 2: The Second Part.

Watch the official music video for “Night Running” by Cage the Elephant and Beck on YouTube:

“The rock mainstay has lost none of their edge, expertly balancing gravity, dread, and the chaotic embrace of change against the scratchy guitars and unruly vocals that, even years later, remain indispensable to their signature sound,” Consequence of Sound said of Cage the Elephant.

“Charmingly eclectic… His stage show is magnificent,” the Atlanta Journal-Constitution said of Beck.