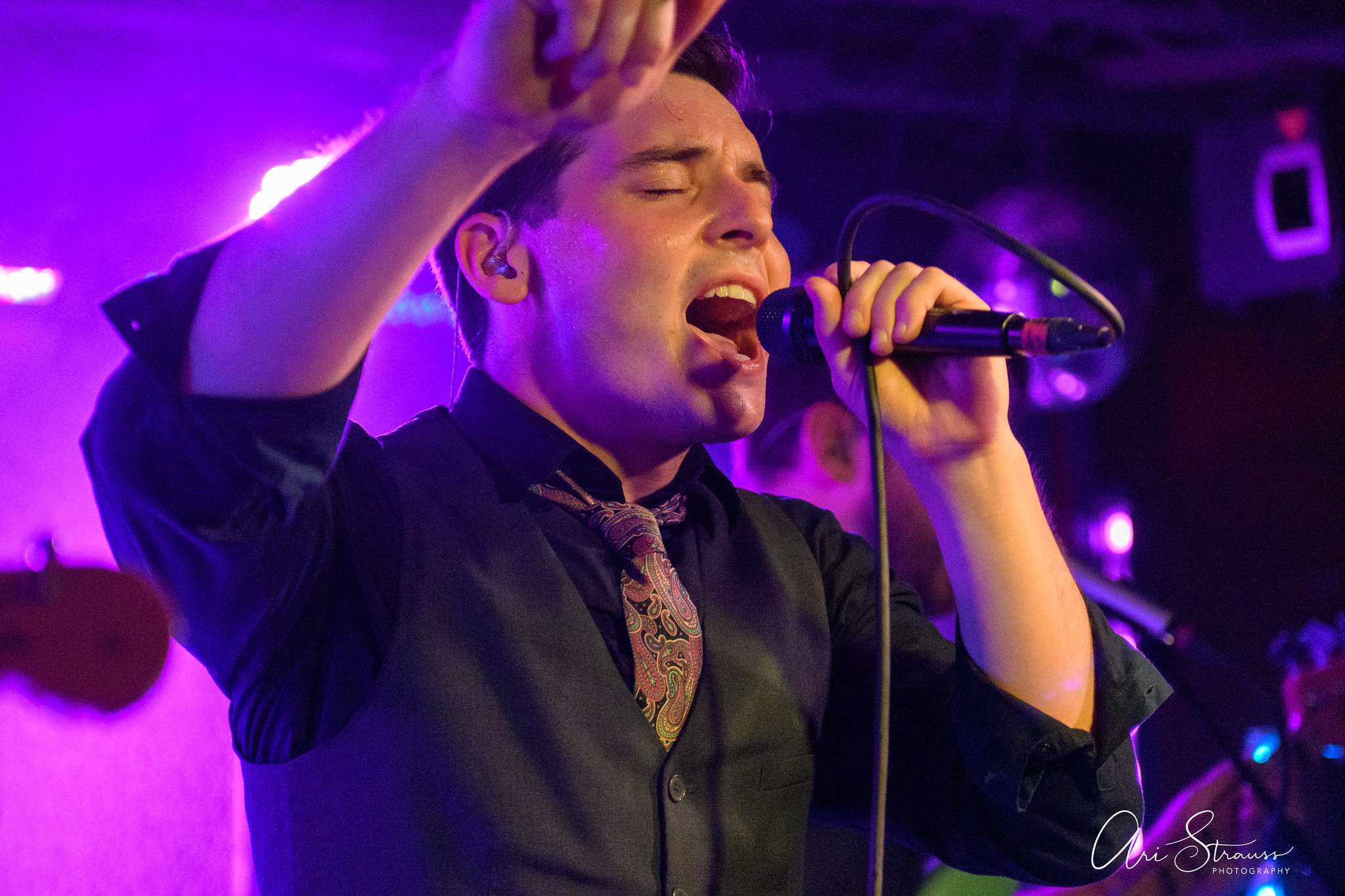 Broke Royals recently concluded an intensive 10-day tour with a hometown performance at DC9. The DC-based power-pop group, and winners of Parklife DC’s 2018 inaugural Thrushie Award for best local band, put in 12 performances across the Midwest and the Atlantic coast over 10 days, reaching as far as Milwaukee, to promote their new album, Saint Luxury.

Saint Luxury is the band’s second full-length album and delivers as a concept project in the spirit of The Beatles’ Sgt. Peppers Lonely Hearts Club Band. The fictional lead character Saint Luxury is, “[the] patron saint of wanderers, truth-seekers, doomed lovers, and those who have to decide between going for broke, or getting broken,” according to a press statement announcing the album’s release.

“The album tracks the period of life between youth and adulthood when everything that made sense forever just… stops making sense,” said lead singer Philip Basnight. “It’s a rite of passage we all have to walk. But Broke Royals know we don’t have to walk it alone.”

Listen to Saint Luxury by Broke Royals on Spotify:

Broke Royals is Philip Basnight on lead vocals and guitar, Colin Cross on drums, Ben Wilson on lead guitar, and usually Taimir Gore on bass. Taimir wasn’t at the DC9 performance on Aug. 16, and I asked Collin about it after the show. He explained that Tamimir wasn’t able do the 10-day tour due to a prior commitment, but the band’s sound guy, Nate Teikari, is also a musician and knows the band’s catalog well so he stepped up and played bass for the tour. Good on ya, Nate!

Enjoy some photos from Broke Royals Aug. 16, 2019 performance at DC9. All images copyright and courtesy of Ari Strauss (aristrauss.com). 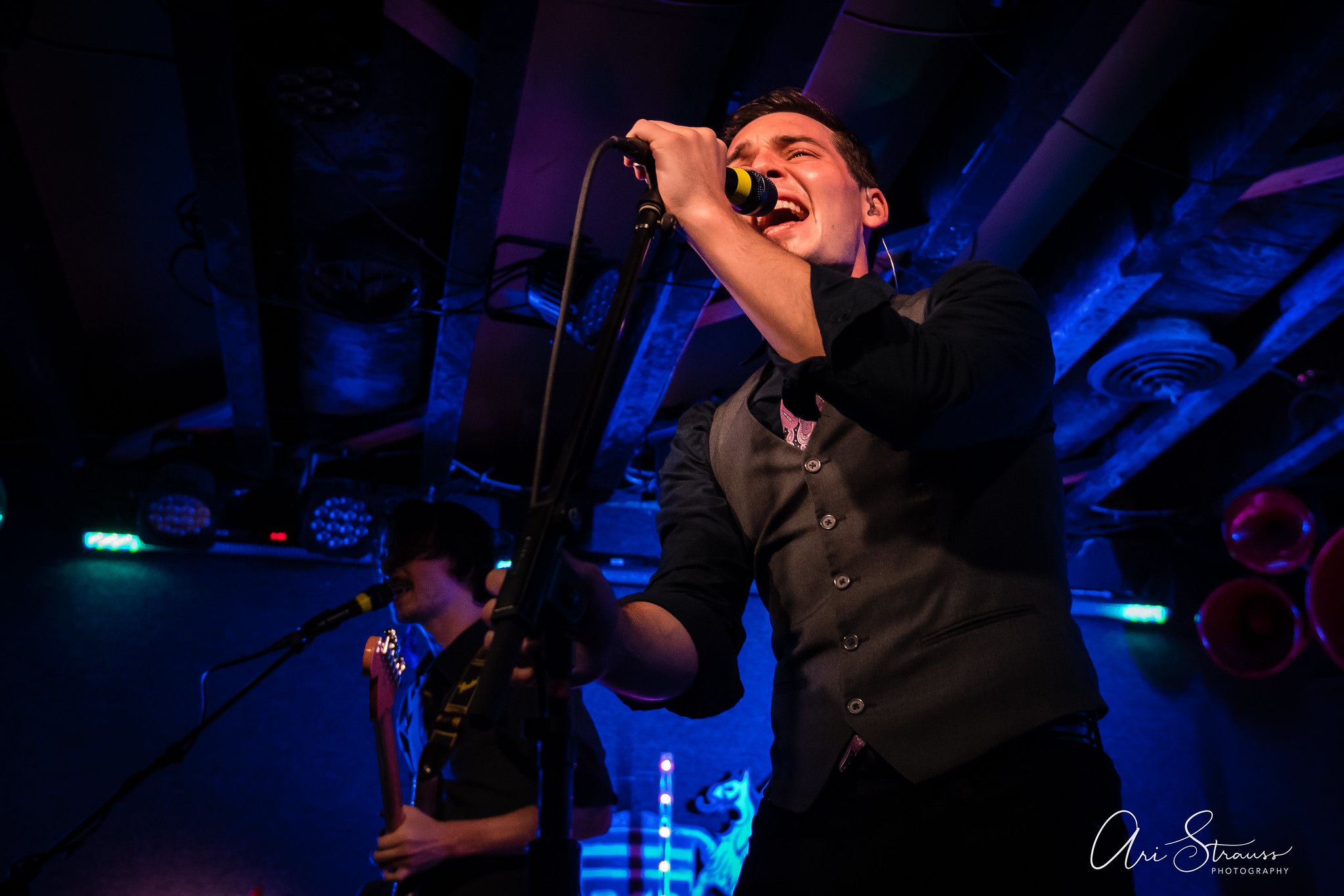 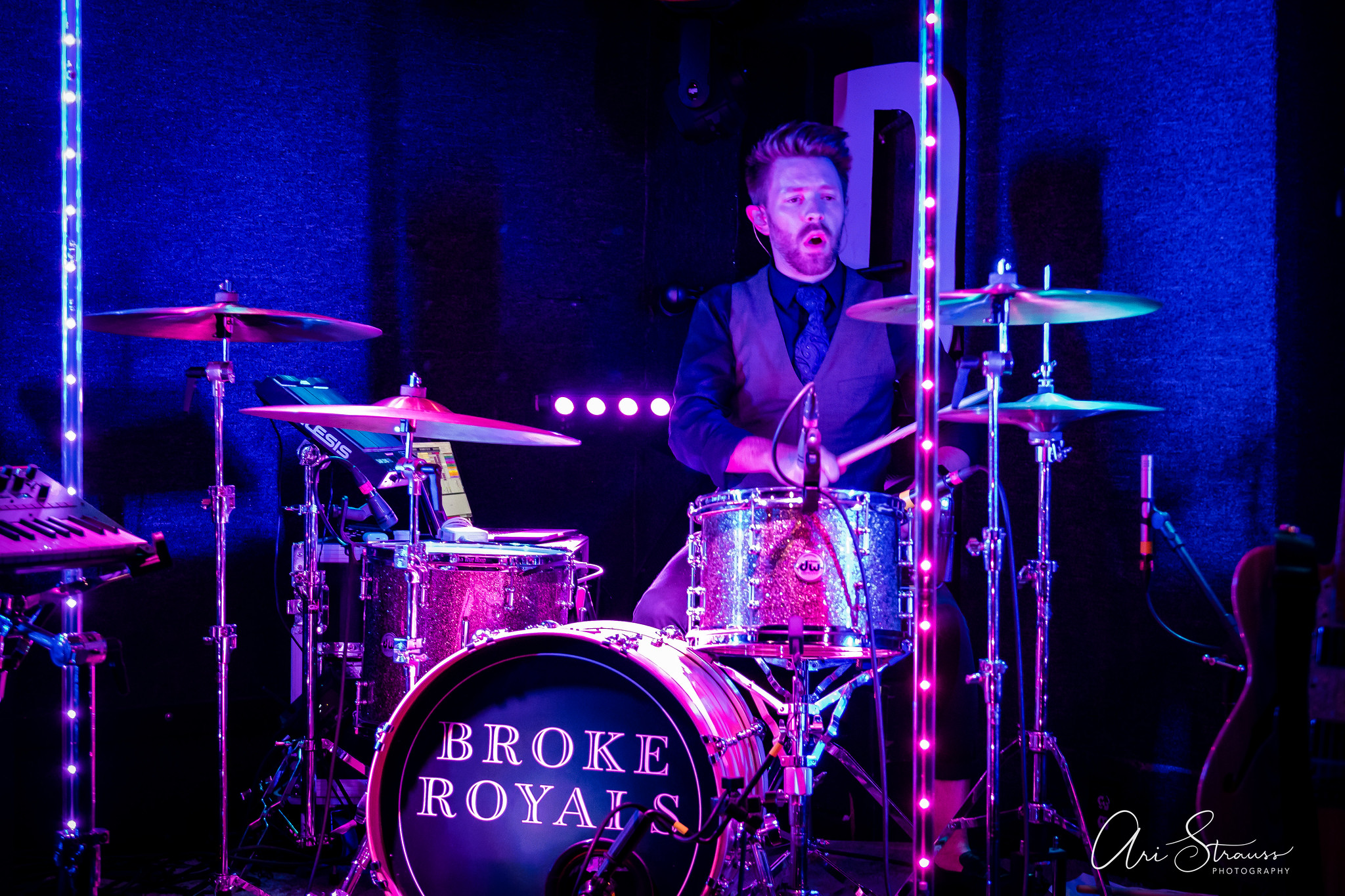 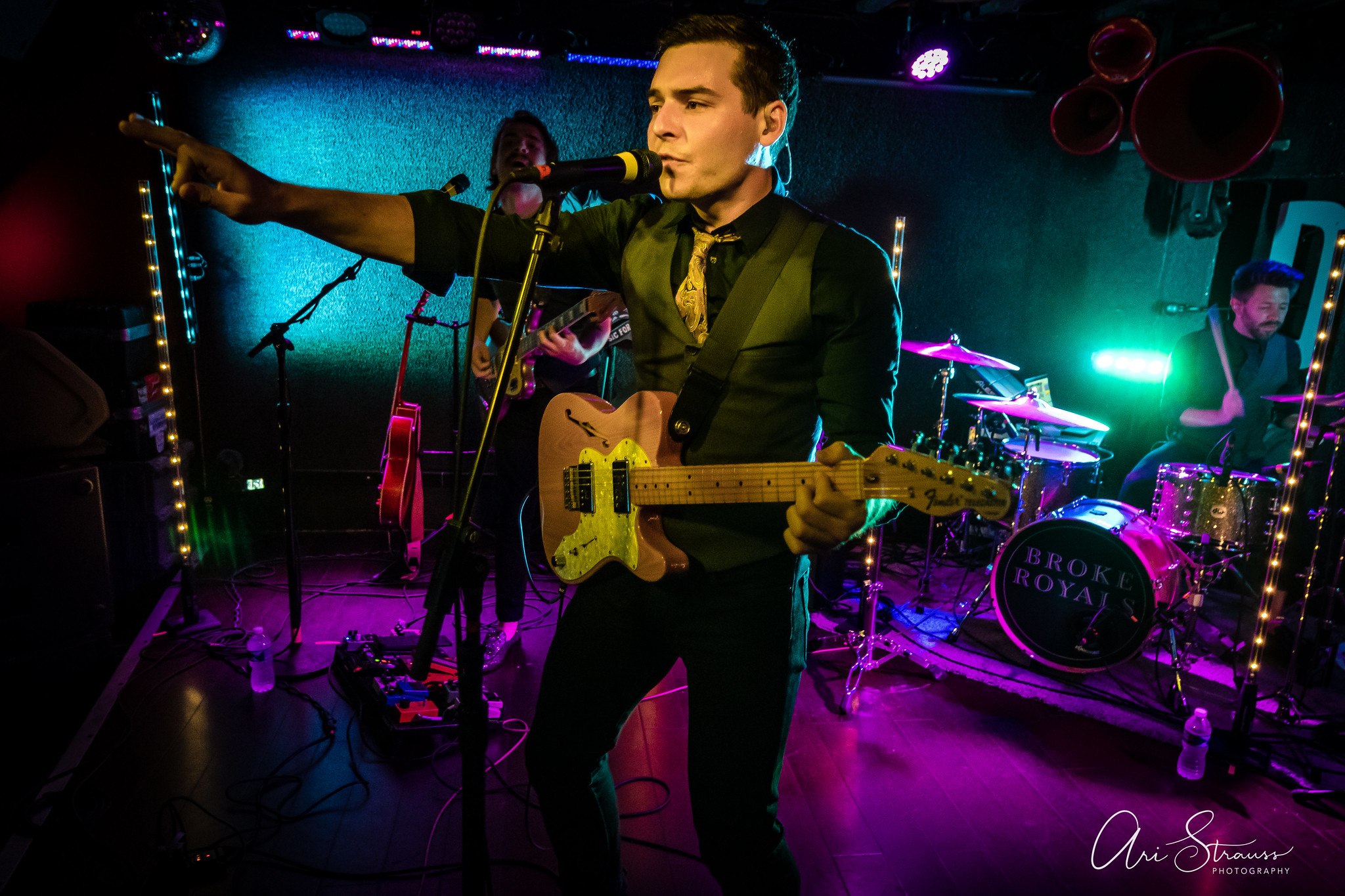 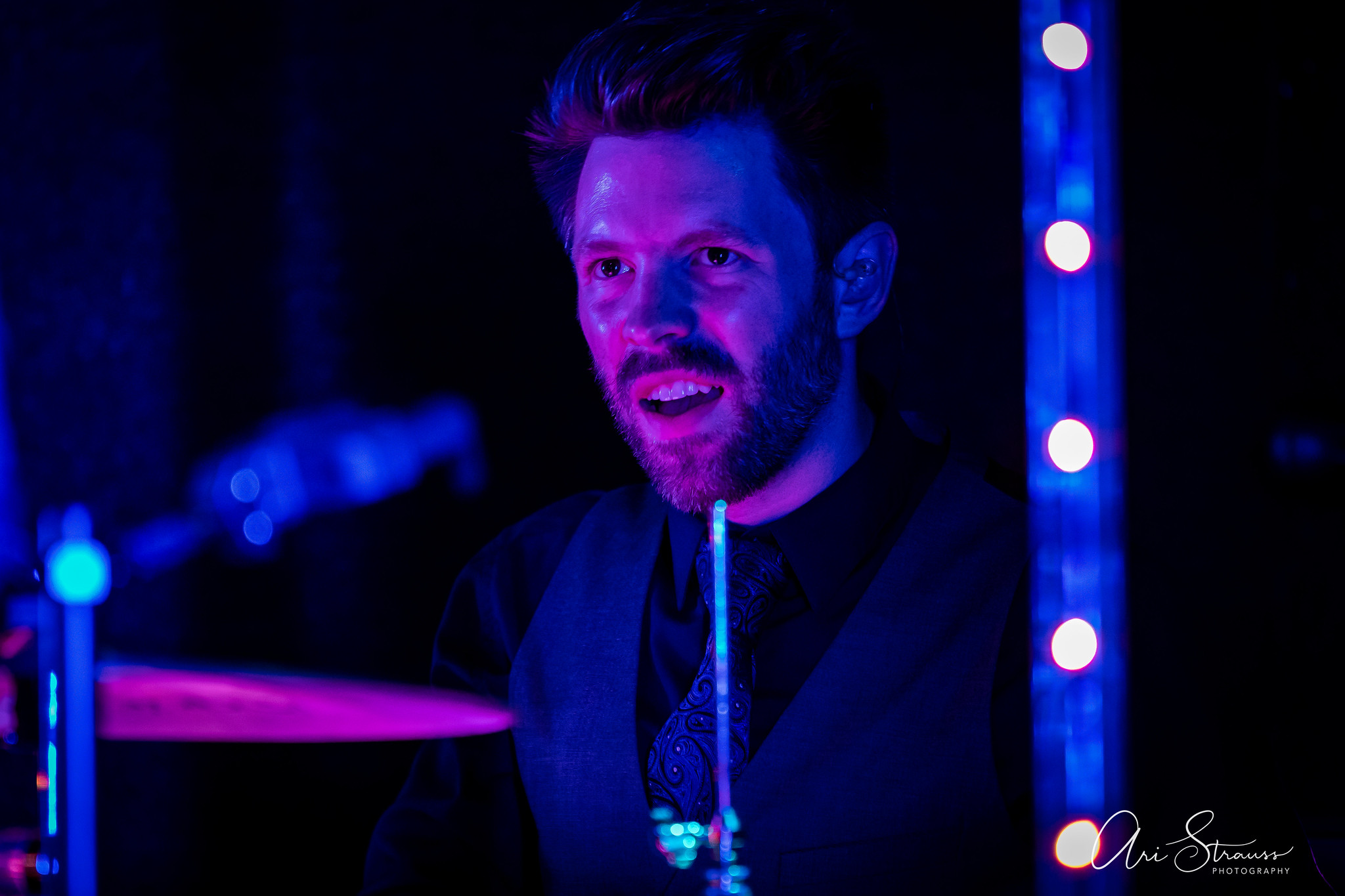 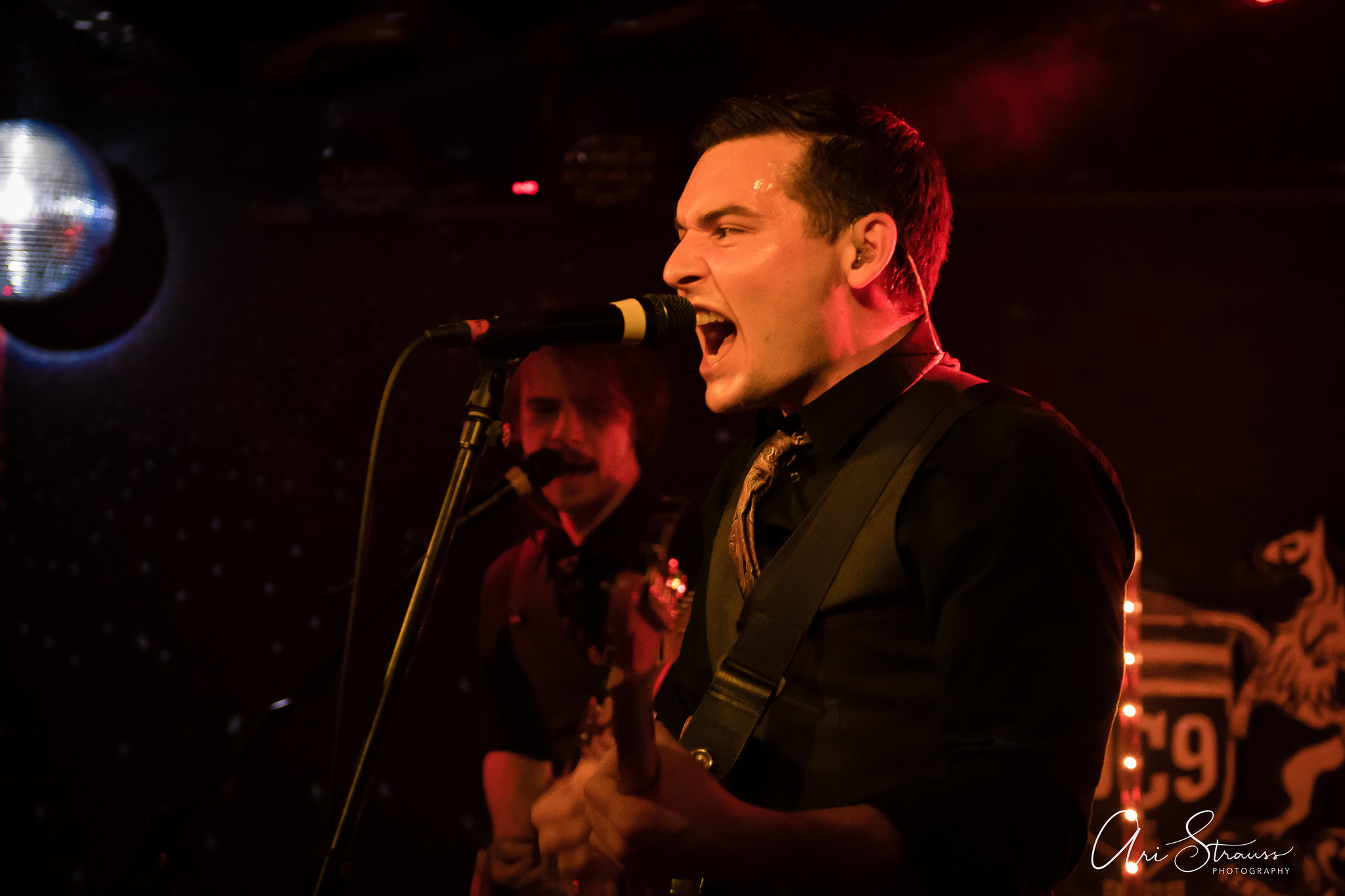 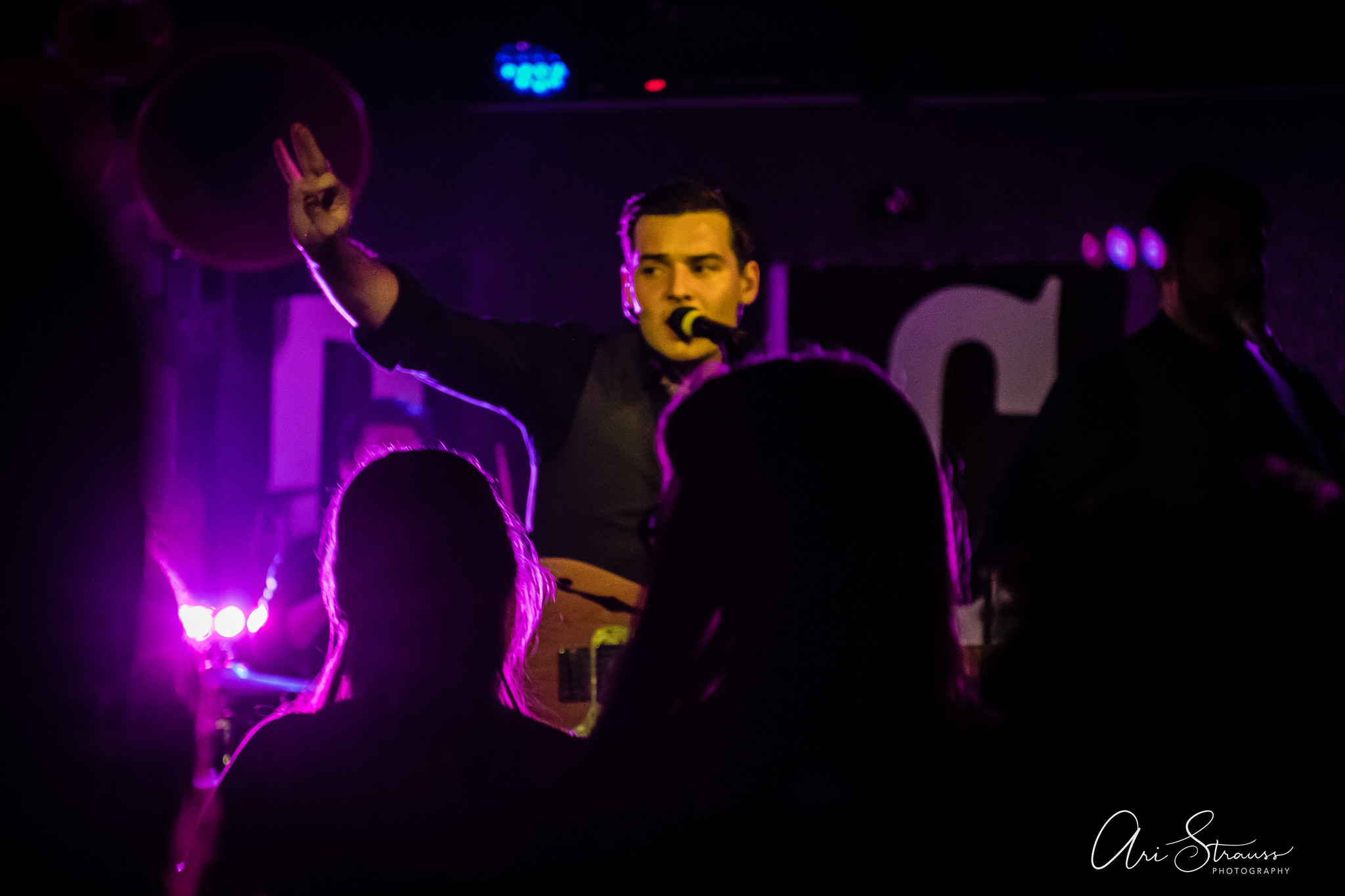 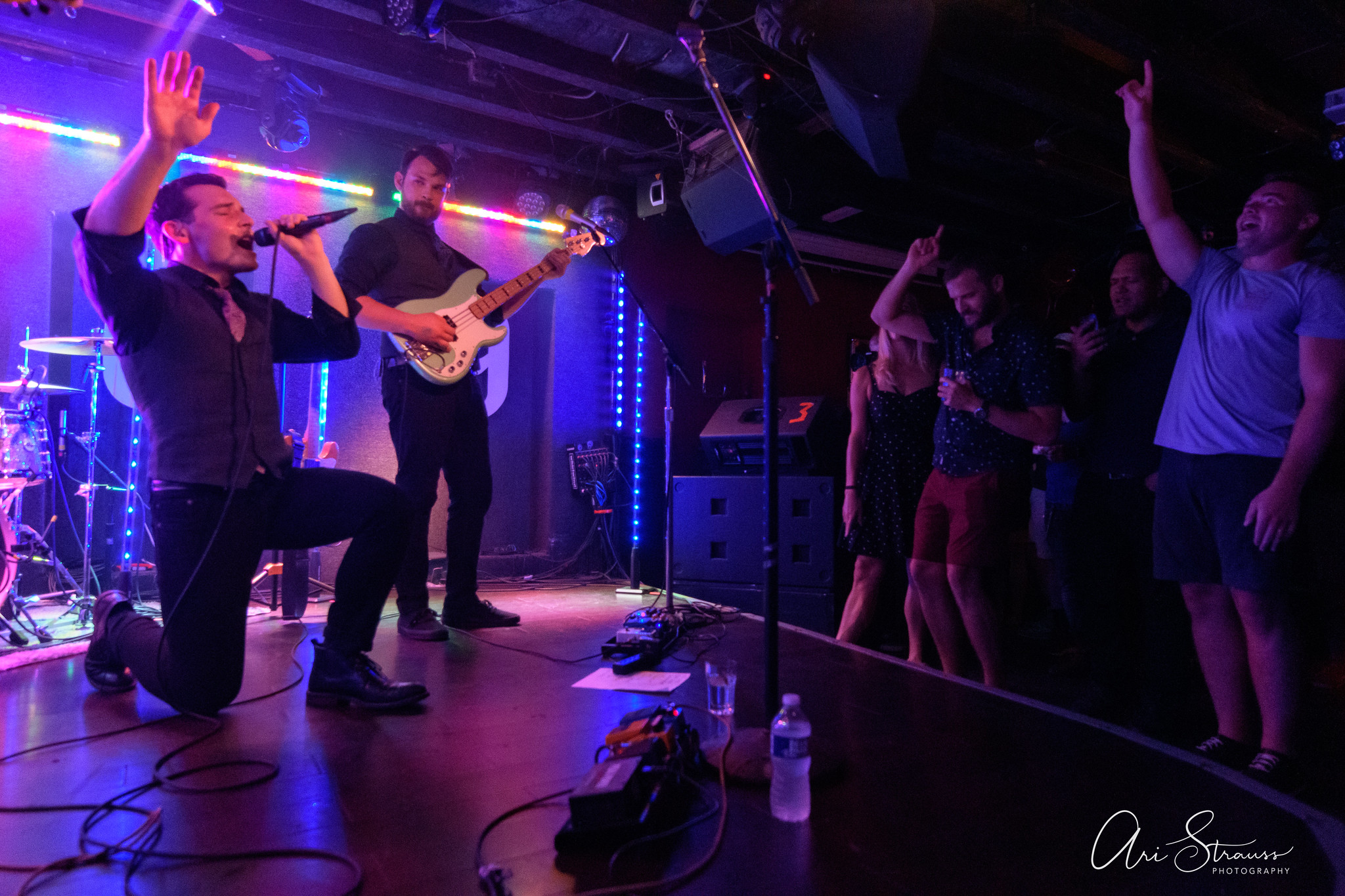 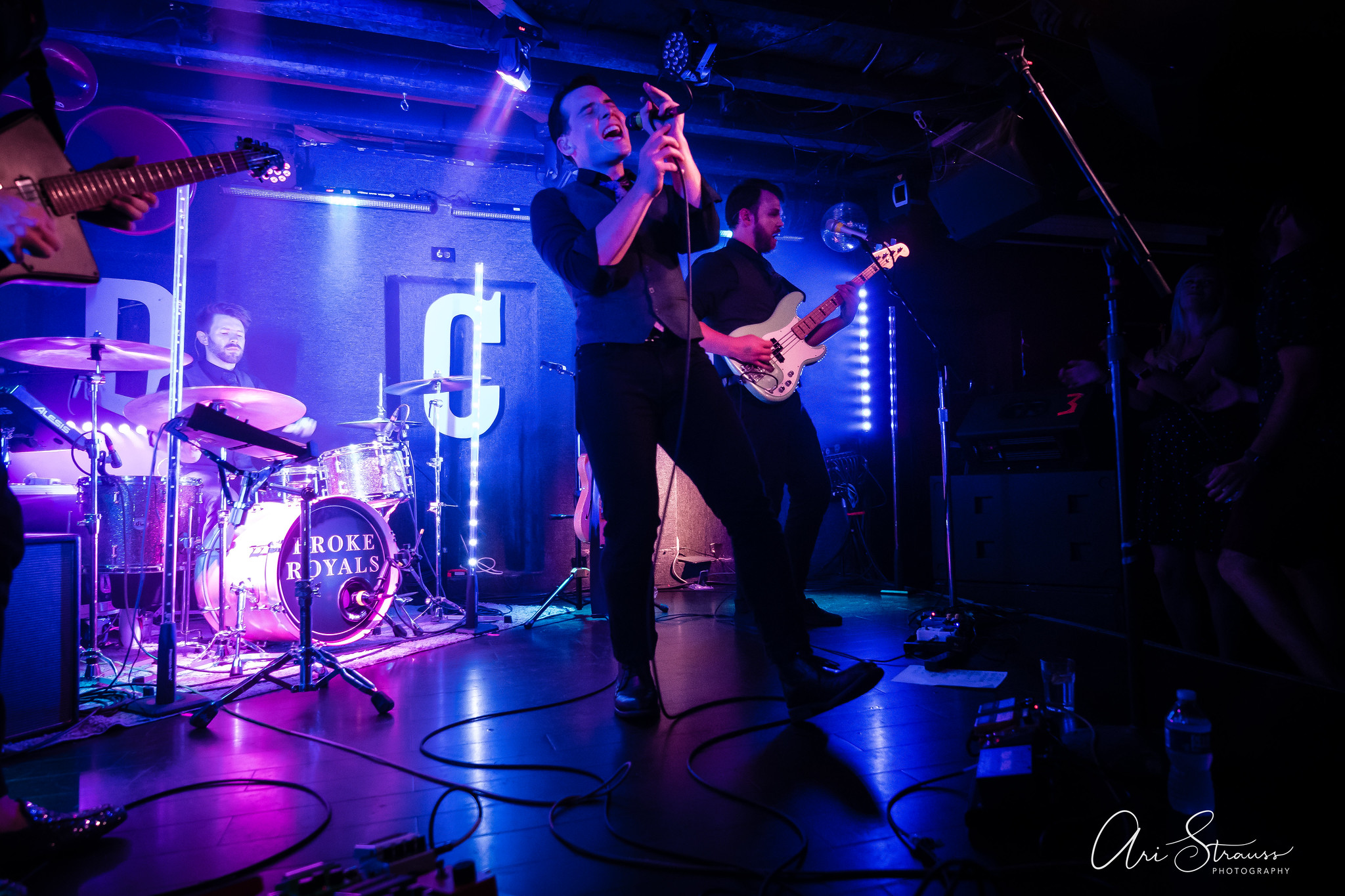 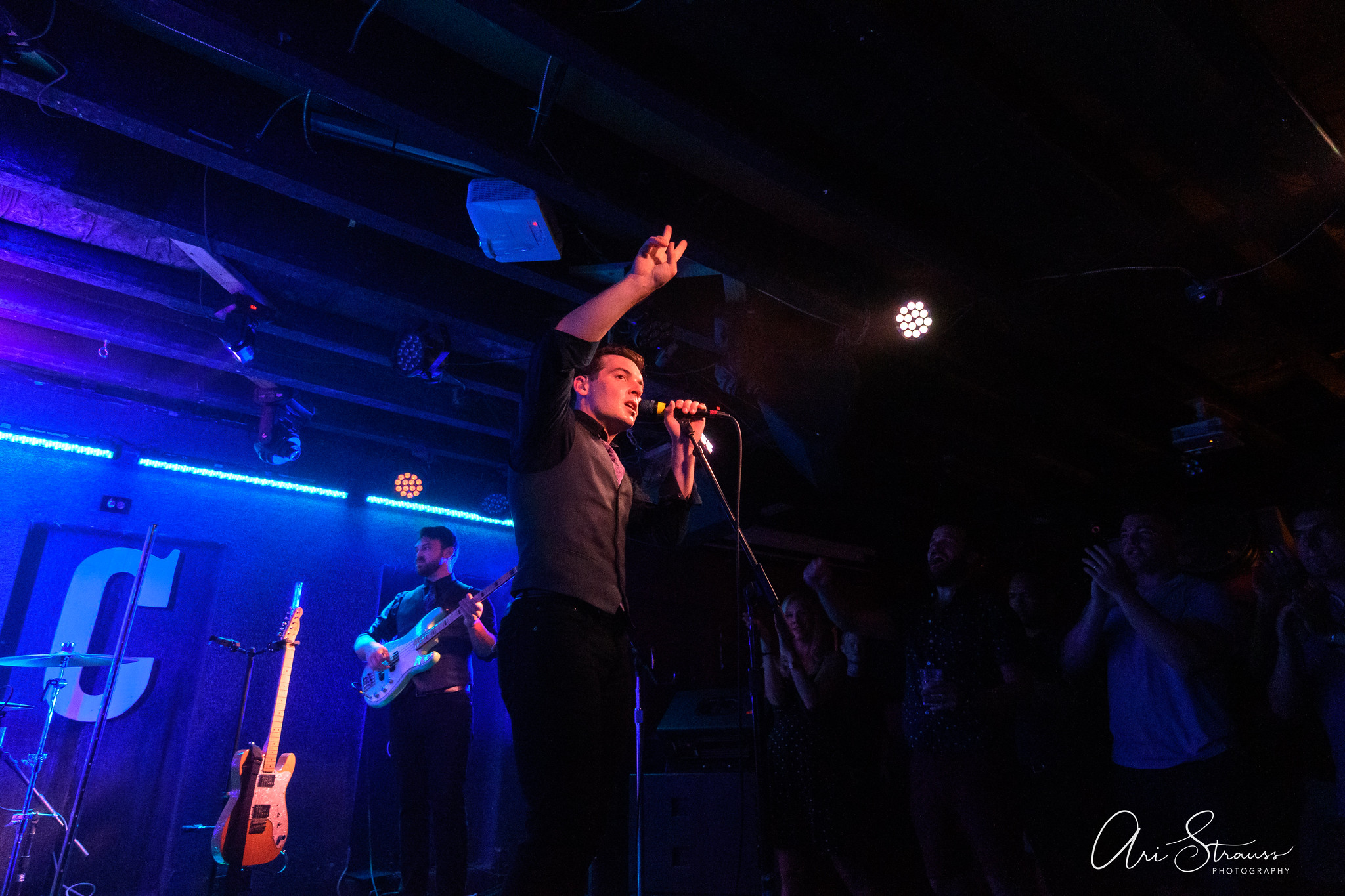 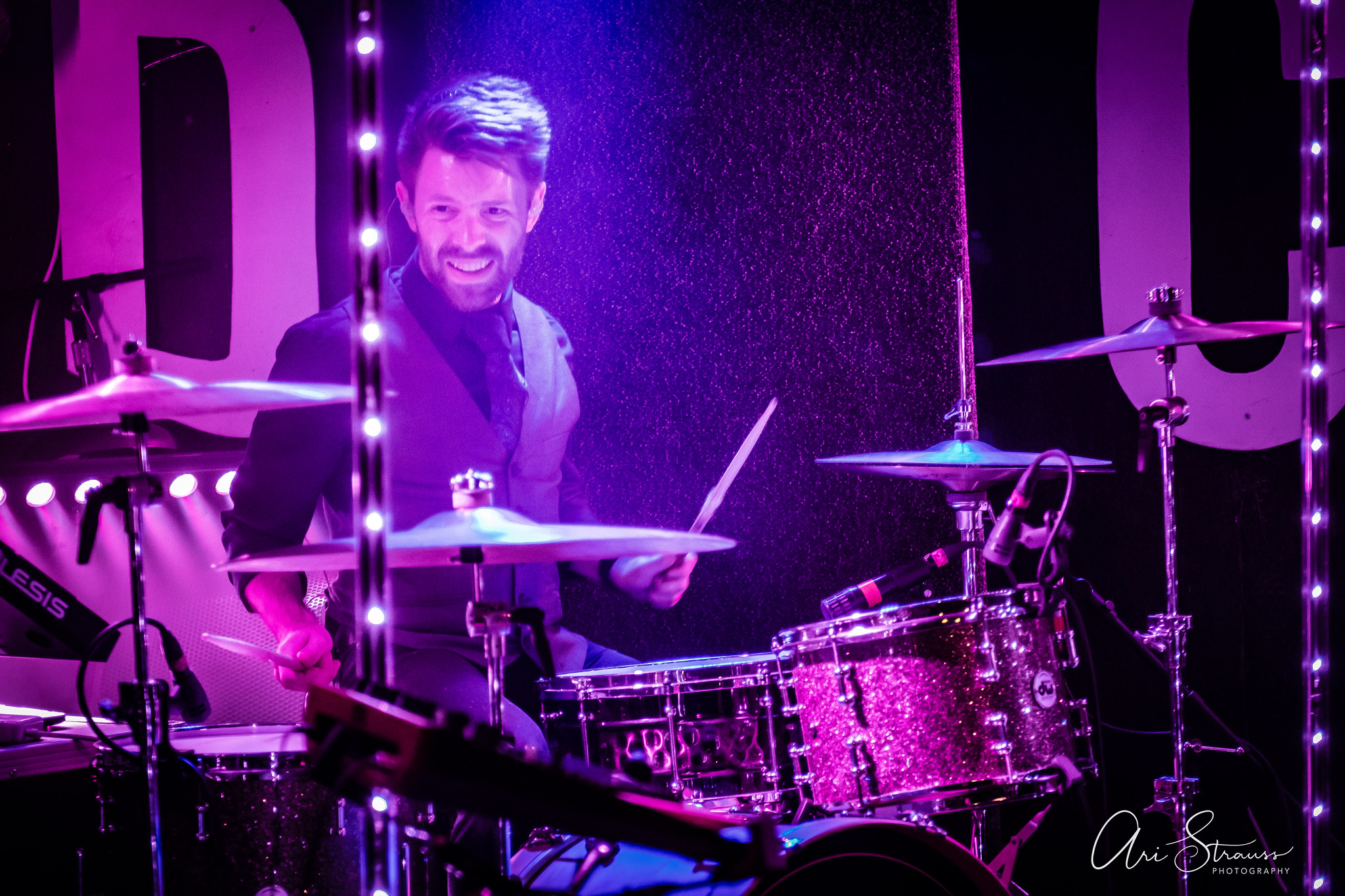 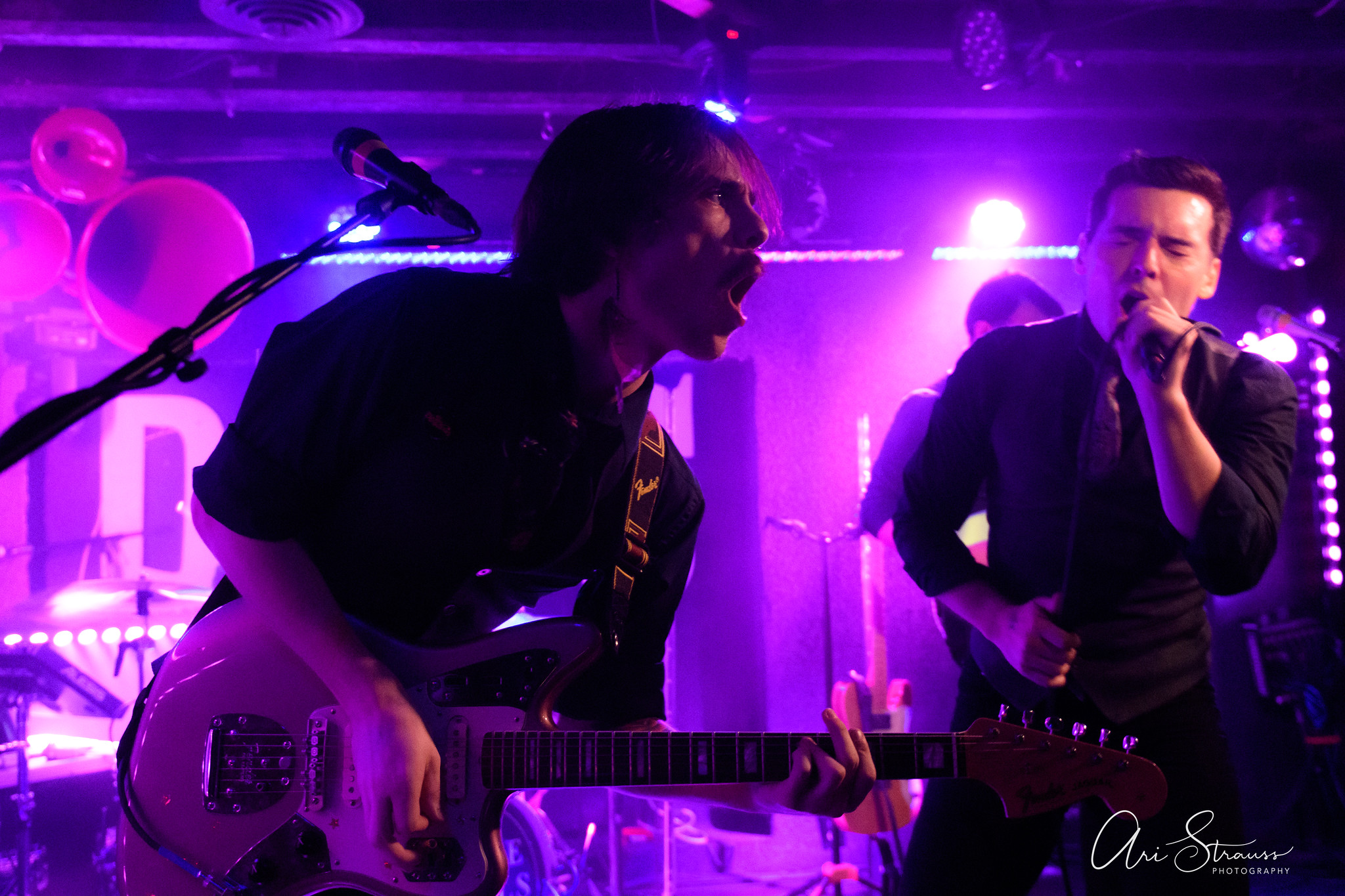 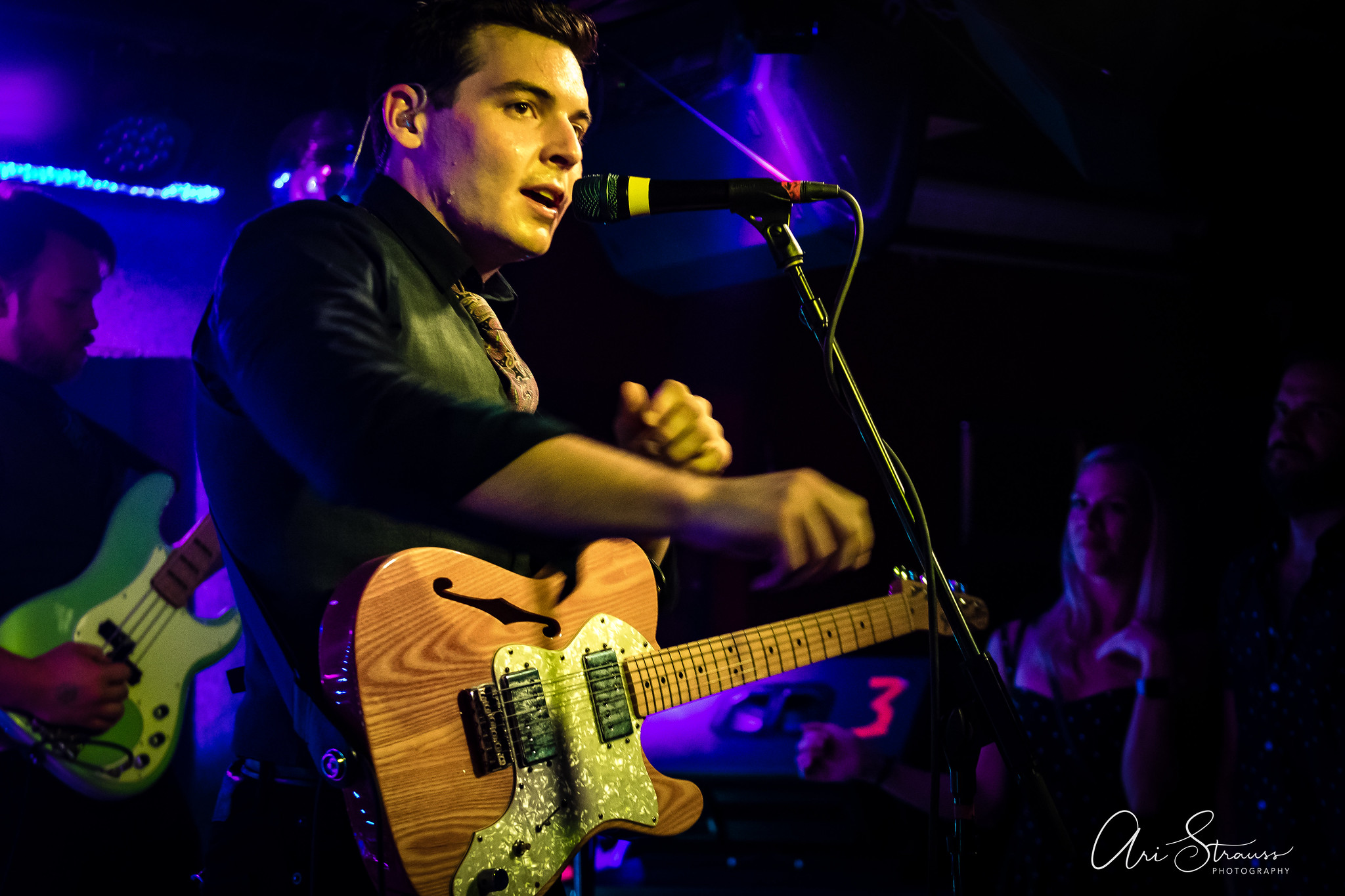 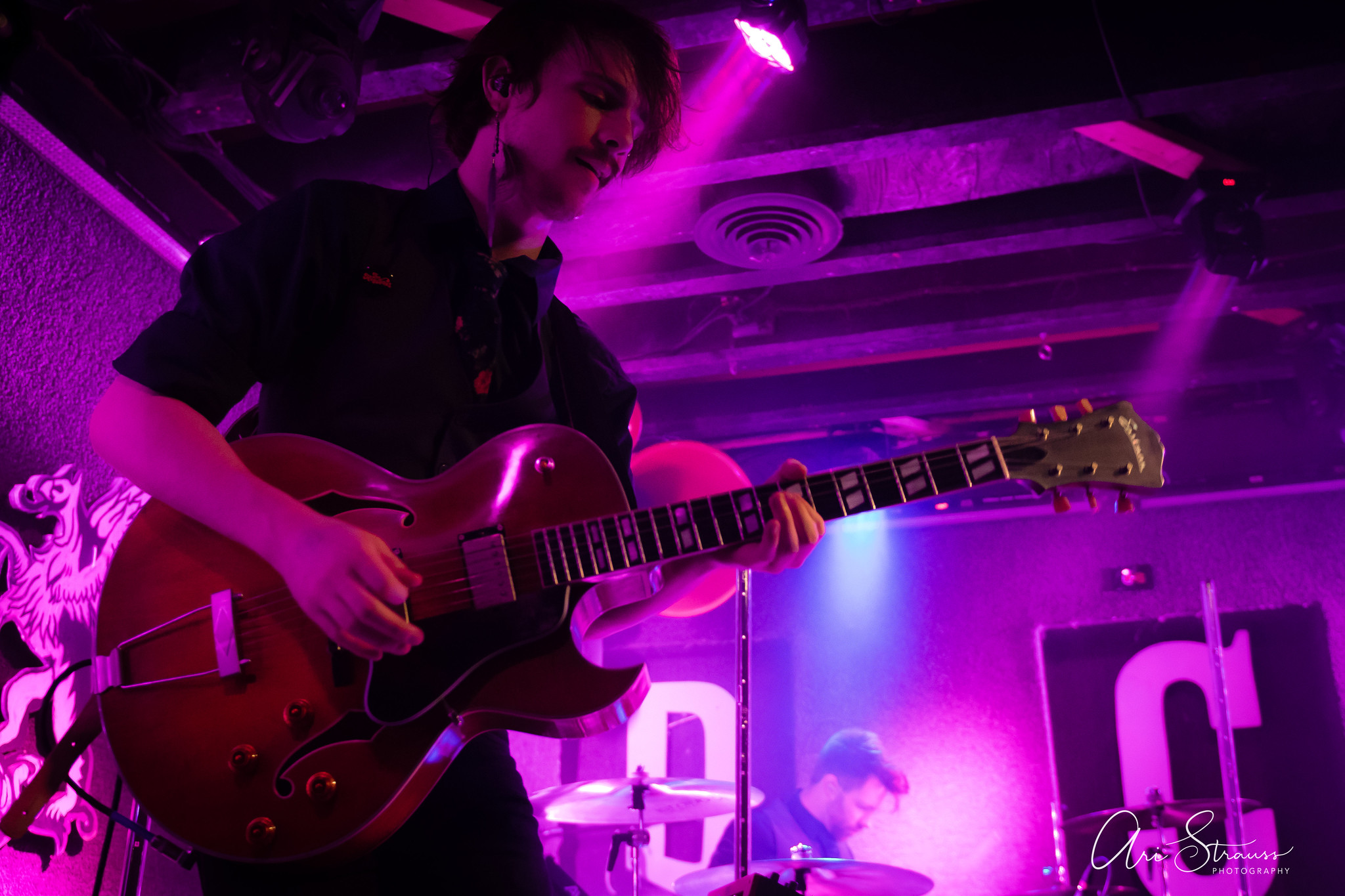 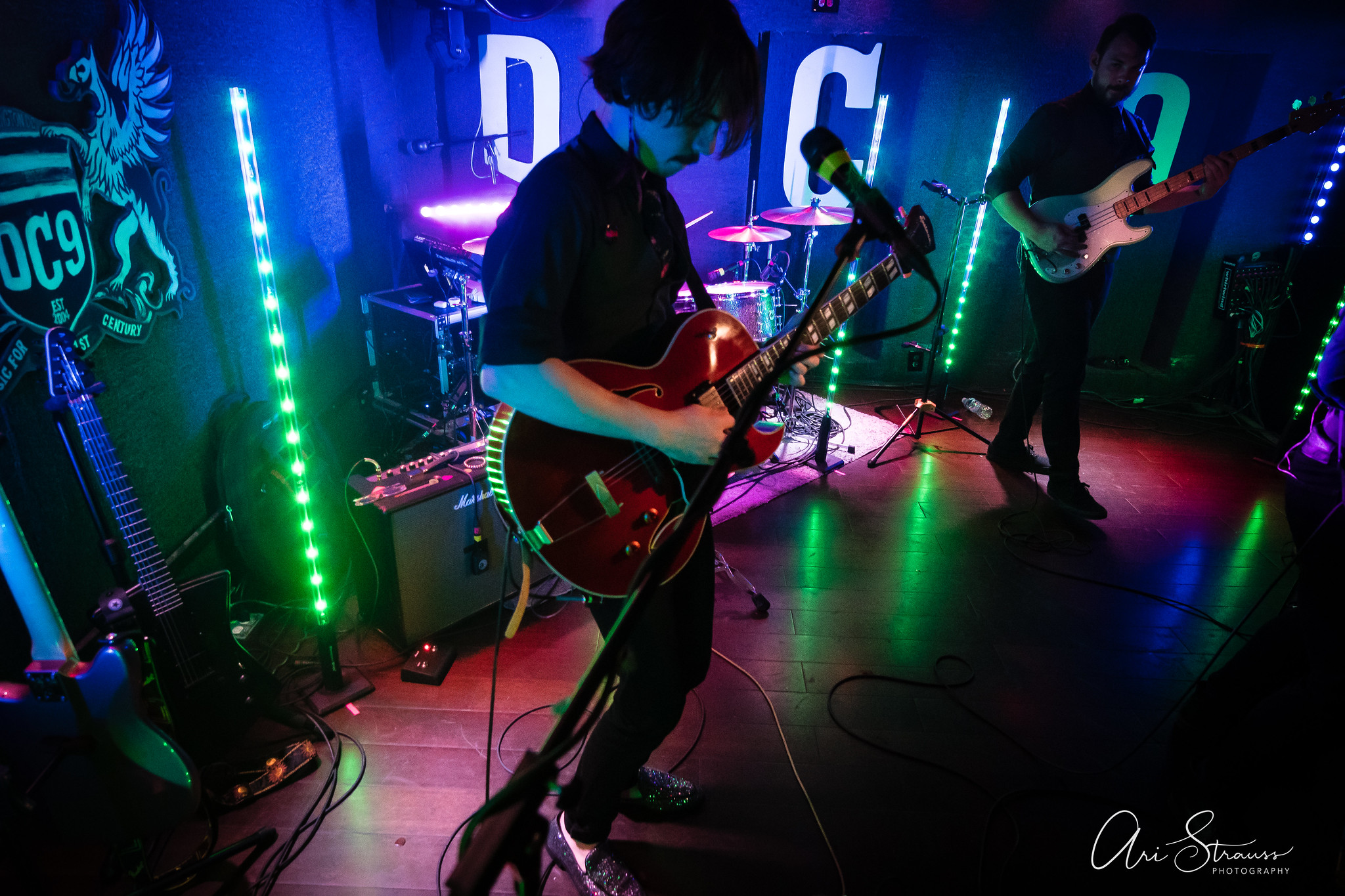 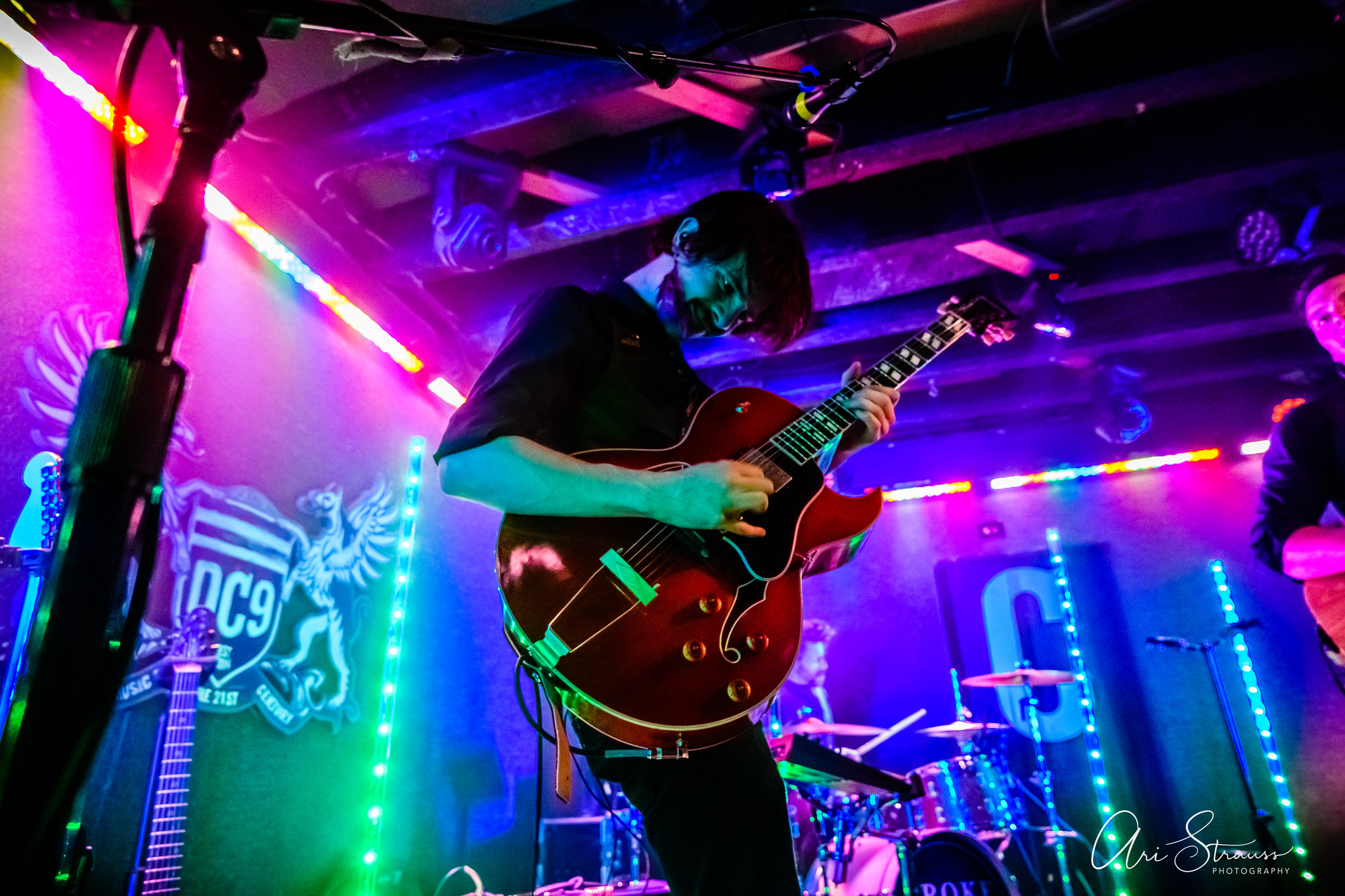 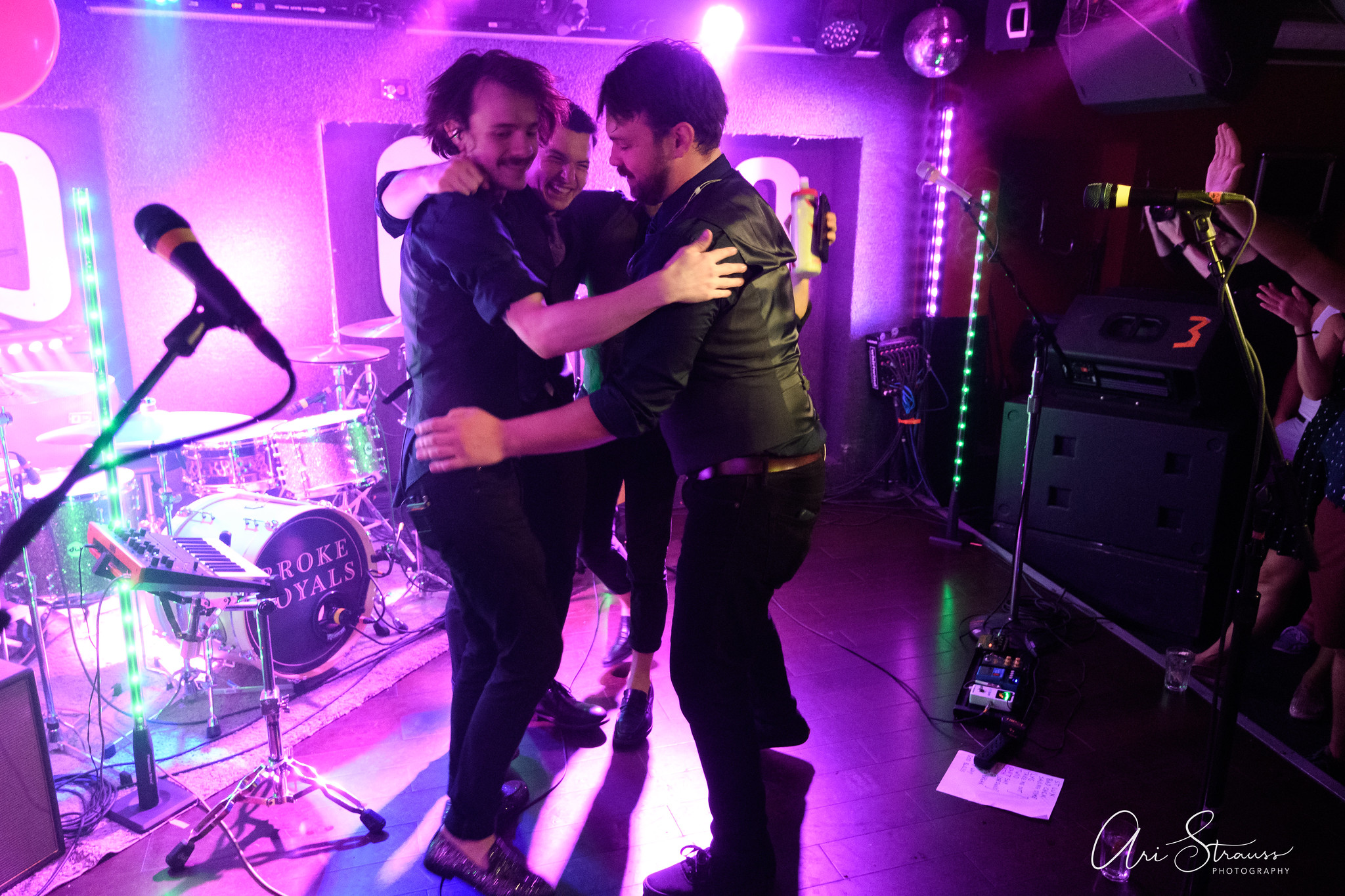