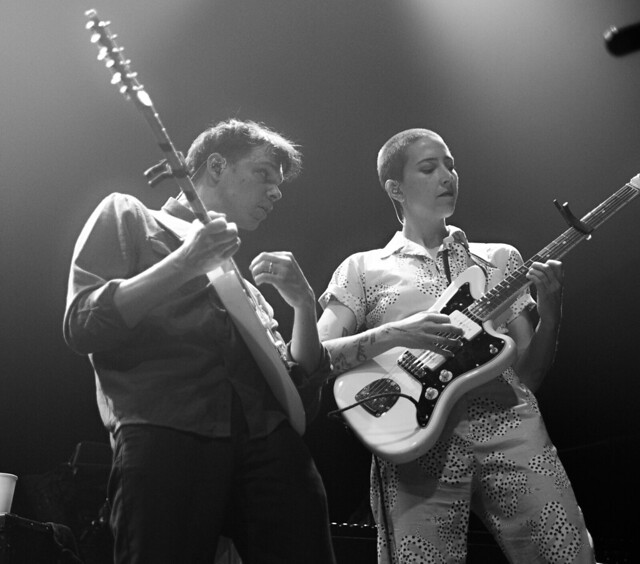 Dave Longstreth and Nat Baldwin of Dirty Projectors play at the 9:30 Club on Sept. 8, 2019. (Photo by Brenda Reyes)

Dirty Projectors‘ joint tour with Deerhunter finally came to the 9:30 Club for a fulfilling night recently —  both bands are no strangers to DC.  Dirty Projectors had just played last summer 2018 for their latest album Lamp Lit Prose.

Frontman Dave Longstreth materialized whatever is in his head and put it to life. It’s hard to describe the style of Dirty Projectors — indie rock, R&B, punk, synth-pop could all be synonymous with the band. Dave has been in charge of the band since its inception in 2002, and his experimental ideas propel the band into new territories for each album.

On Sept. 8, one of the highlights of the set was to see the members switch positions and play/sing different parts. There were different arrangements for each song, and the band members intricately moved throughout the stage.  Guitarist and lead vocalist Dave, Nat Baldwin (bass), Mike Johnson (drums), Felicia Douglass (percussion/vocals), Maia Friedman (guitar/vocals), and Kristin Slipp (keyboards, vocals) switched tempo and mixed vocals throughout each song. From experimental dance-R&B in “Cool Your Heart” to echo-harmonizing in “That’s the Lifestyle.”

Listen to Lamp Lit Prose by the Dirty Projectors on Spotify!

I could just imagine how hard it is for bands to pick what songs go into a setlist, but I wish I heard some more songs from Bitte Orca or the band’s self-titled album from 2017, but I understand the circumstances of the group dynamics and decisions made due to who is no longer in the band. Overall, I would highly recommend going to see the Dirty Projectors and their music arrangements.

The next time you can catch Dirty Projectors and Deerhunter is in Longstreth’s home state of Connecticut on Sept. 14.  Meanwhile, here are some photos of Dirty Projectors performing at the 9:30 Club on Sept. 8, 2019. All photos copyright and courtesy of Brenda Reyes. 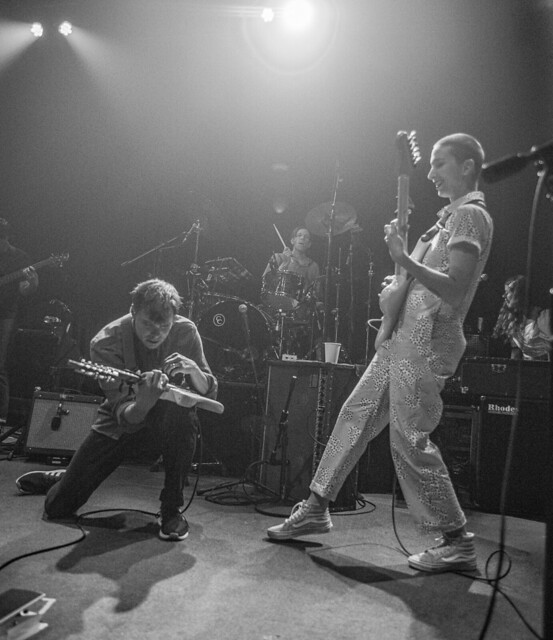 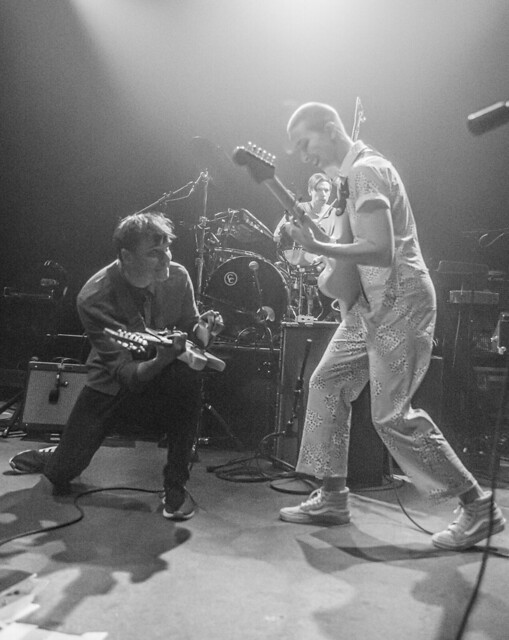 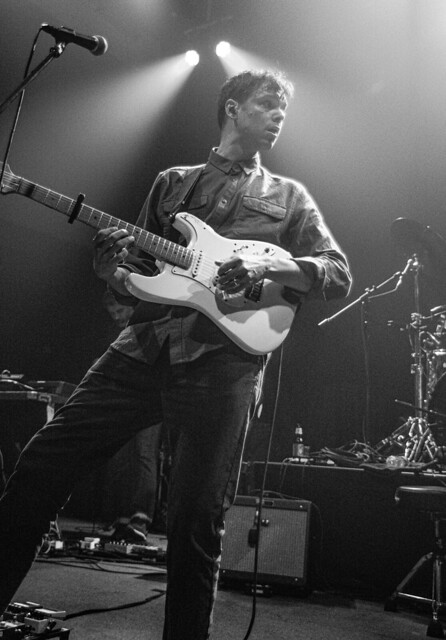 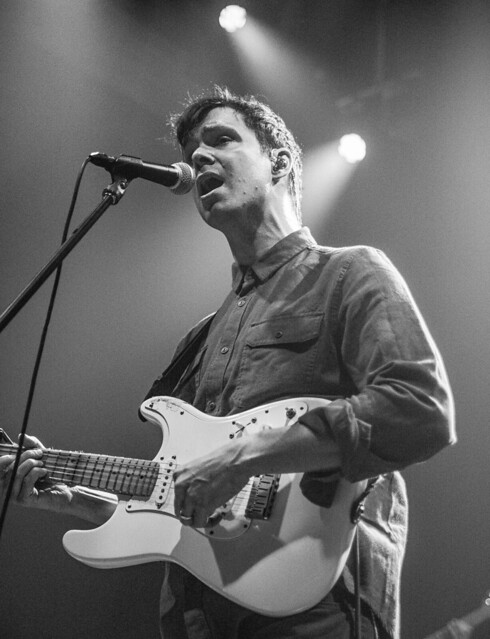 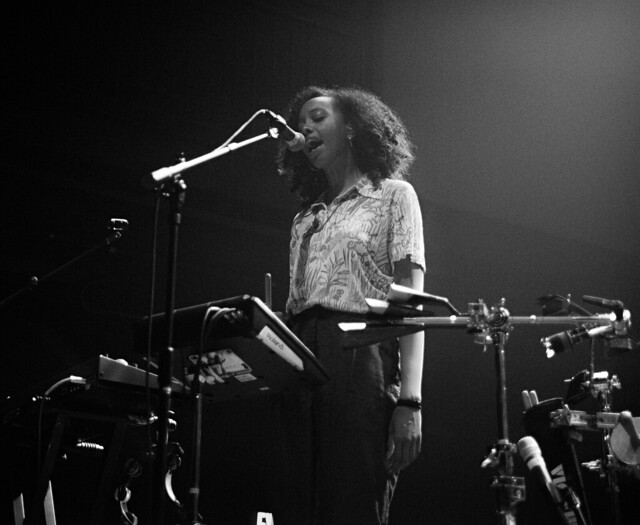 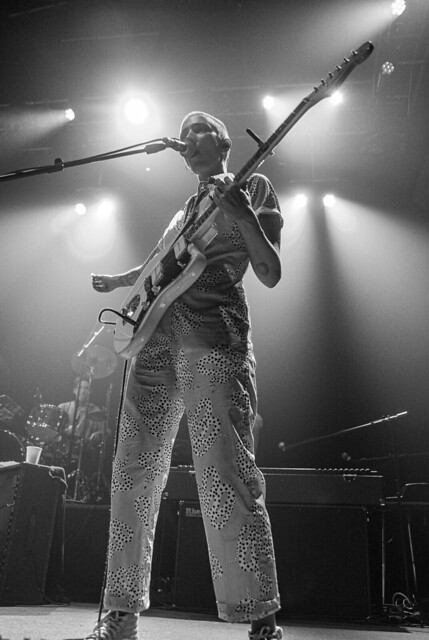 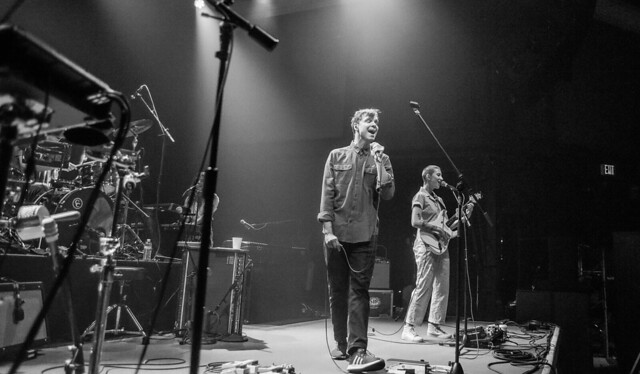 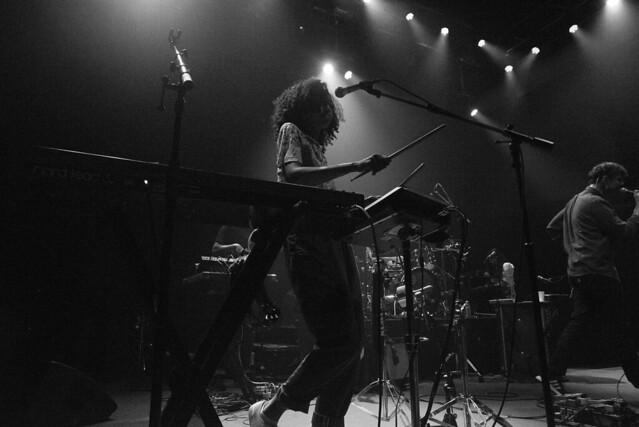 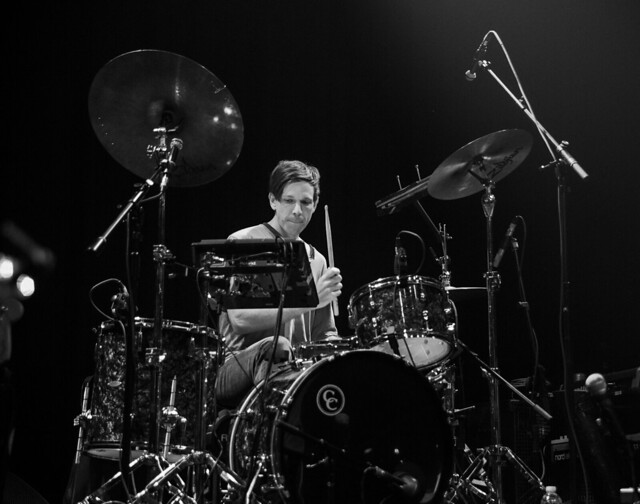 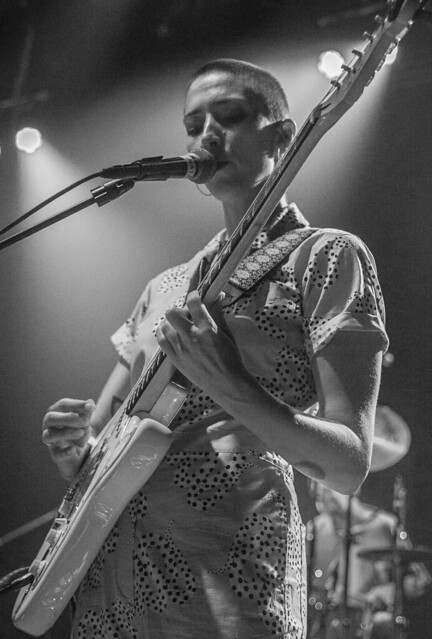 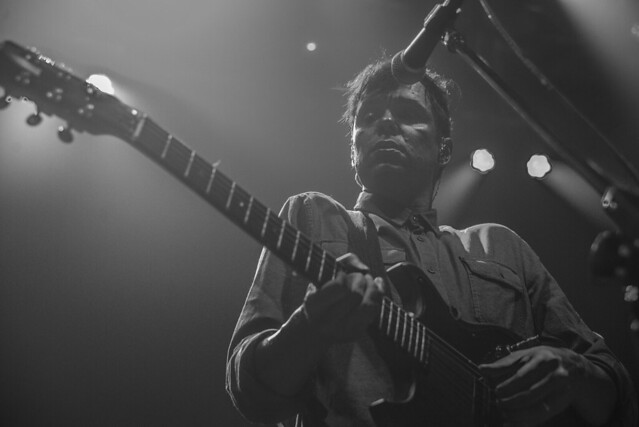