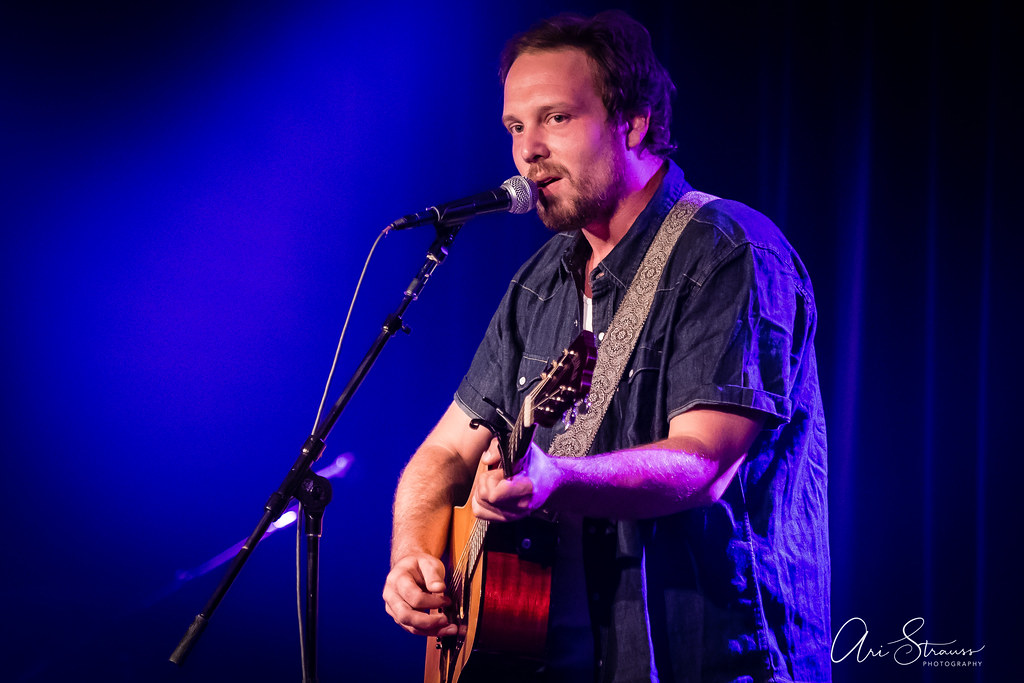 Darrin appeared solo — just himself and a guitar — and played selections from his new album, Talking Dogs and Atom Bombs, which released last month on the Anti- Record label, as well as other songs from his catalog.

Listen to Talking Dogs and Atom Bombs by Darrin Bradbury on Spotify.

A few days prior to The Birchmere gig, I had an opportunity to interview Darrin over the phone, and he told me he likes to “wing it” every time he gets on stage. He tries never to have too much of the same show twice. Darrin likes to engage the audience in conversation during his set and see where it goes, so I was anxious to see how his set at The Birchmere would play out.

I would later find out that immediately prior to taking the stage, Darrin was thinking of what he said during the interview too.

When I caught up with Darrin after his opening set, he was sitting on a bench in the parking lot smoking a cigarette and reflecting on the evening. He told me that while leaving the the green to take the stage, he remembered what he said during our interview about winging it for each performance and felt obligated to live up to it; so, he chose to open with a new song he’s never tested as a set opener, “Hell’s More or Less the Same.”

Setlist from Darrin Bradbury’s Oct. 1, 2019 performance at The
Birchmere:
Hell’s More or Less the Same
This Too Shall Pass
College Town
Newark
Strange Bird
My Old Kentucky Home
The Trouble with Time
Life Is Hard

Though it was unnoticeable to me (and I suspect everyone else in the audience), Darrin insisted starting the set with an untested song impacted his timing for the rest of the set. He proceeded to recount granular details of his set and reflect on how one moment flowed into the next, “I think I engaged that woman in the front row a couple seconds too long…it gave the rest of the audience just enough pause to divert their attention from the music back to their food…I wish the house lights were a little brighter; I could only see the first couple tables in front of the stage.”

“Stand-up comics fascinate me,” says Darrin. “They are the absolute best at mastering their timing and working an audience.”

Darrin has a four-week tour of the United Kingdom coming up in November and December, when he will perform in support of Jarrod Dickerson. When I asked during our interview if he was excited for the U.K. tour, he told me, “I’m terrified of flying but I’m so excited about [the tour] that I’m willing to get on a plane; that’s how excited I am.”

You can find out more information about Darrin’s tour dates on his website.

During my phone interview a few days prior to the show and our impromptu 45-minute conversation in the parking lot after his performance, I found Darrin to be a fascinatingly introspective guy. I believe his introspection fuels the lyrics he writes and that a big reason why so many fans say they instantly relate to the observations Darrin presents in his music.

I feel lucky for the opportunity to get to know Darrin at the relative beginning of his career and look forward to watching him grow as a performer in the years to come. If you haven’t seen Darrin Bradbury in performance or listed to one of his albums, do yourself a favor and check him out soon.

Here are some additional photos of Darrin Bradbury’s performance at The Birchmere on Oct. 1, 2019. All images are copyrighted by and appear courtesy of Ari Strauss. 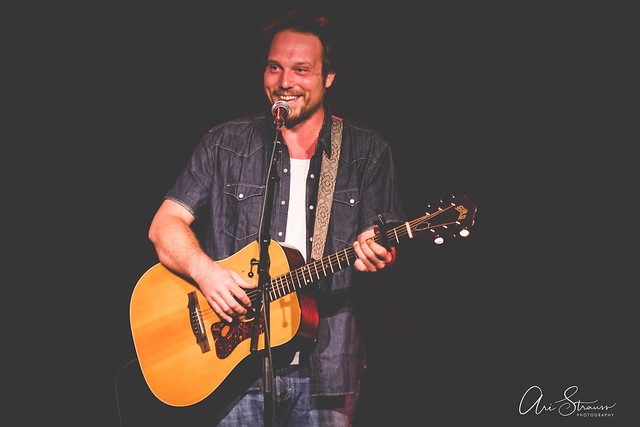 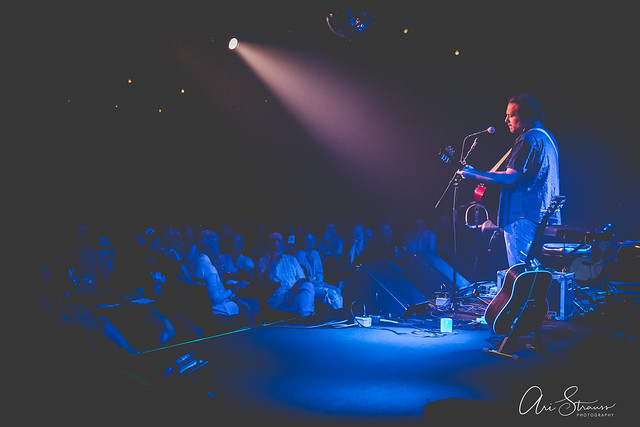 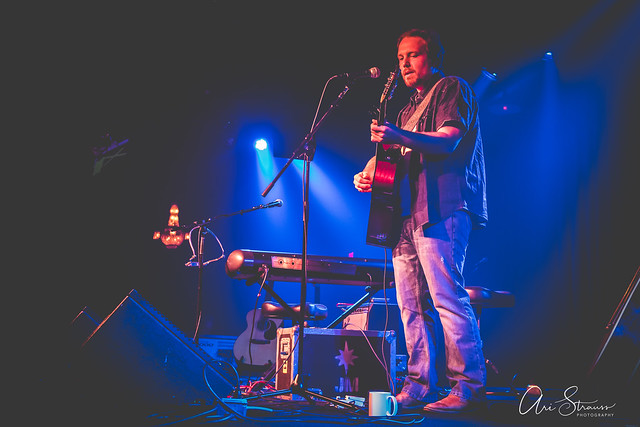 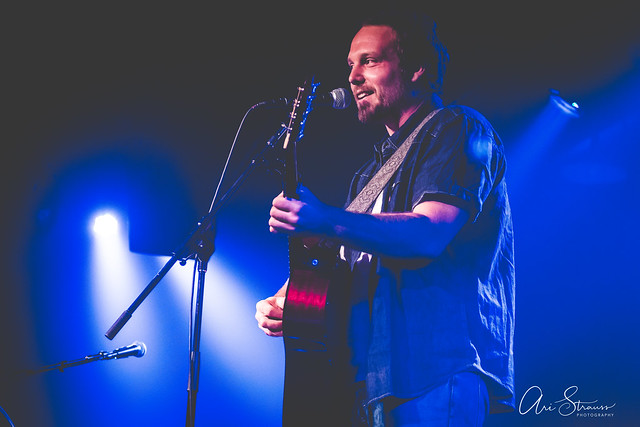 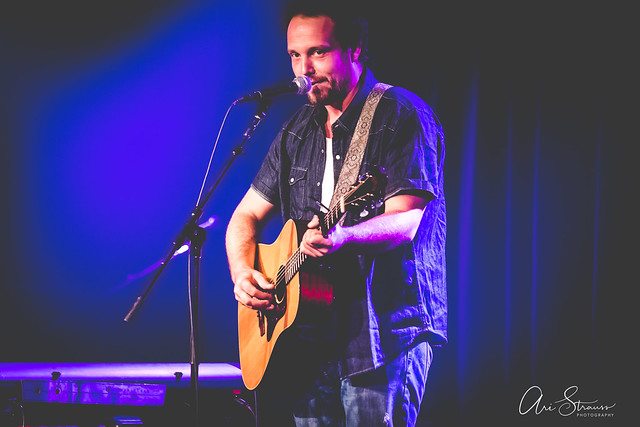 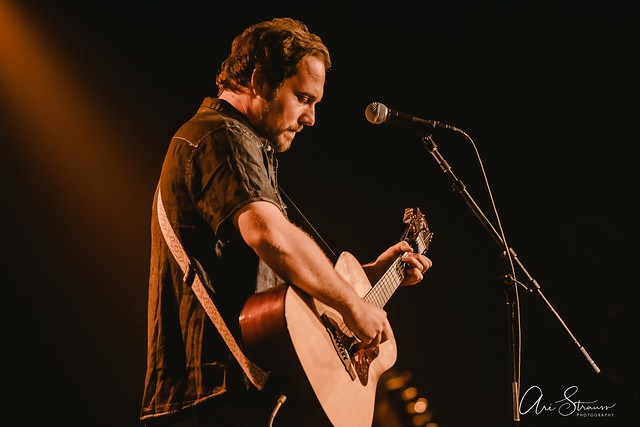 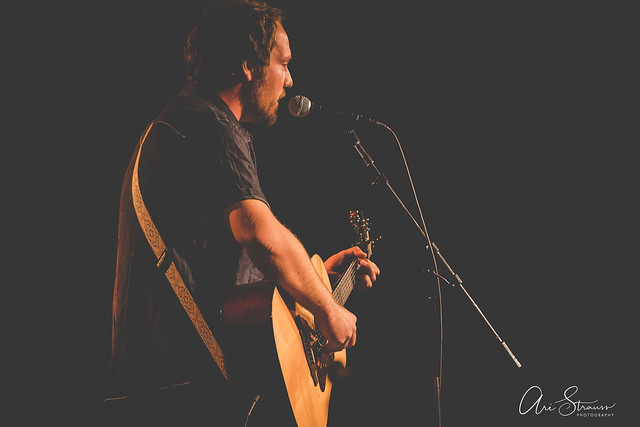 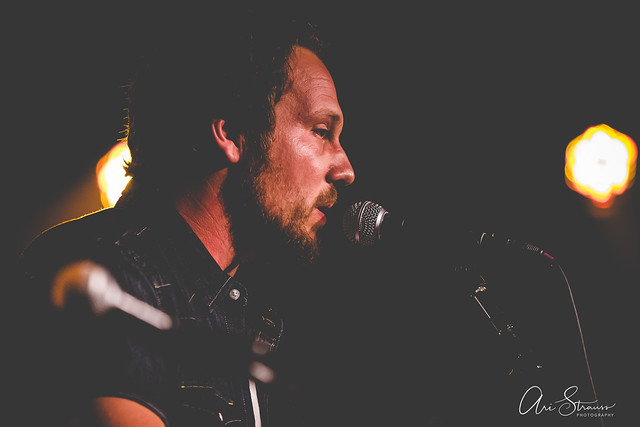 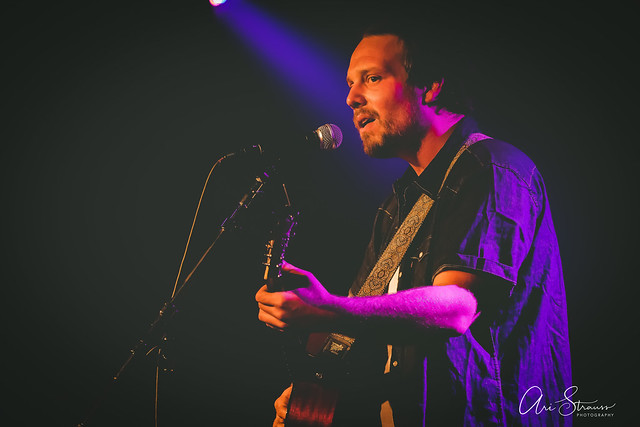