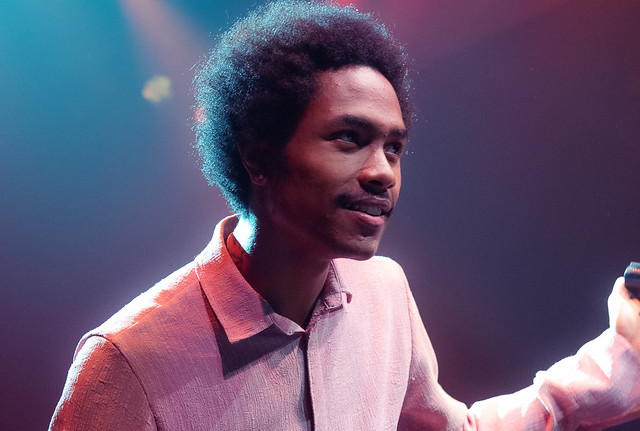 As soon as I walked into the 9:30 Club, I knew that it was going to be a good night. The crowd was living for Kari Faux (opening DJ) and it was a sold-out show. She warmed up the crowd to an incredible night for Steve Lacy and his fans.

Steve Lacy released his solo project APOLLO XXI in late Spring 2019. If you’re familiar with his impressive resume — working with Blood Orange, Solange, Vampire Weekend, and being a part of The Internet — then this solo project arrives as an extension of his music talents and gifts to music listeners everywhere.

Kicking off the night with Only If, the whole front barricade knew every single lyric. During Playground, Steve showed off his guitar skills to the crowd. He mesmerized everyone with his guitar but also with the easy-indie R&B vibe that steep into the venue, which was easily entranced by him.  Being loved and loving back show up as a main theme on his album, which is something at his age, 21. You get to explore at that age!

“The best energy so far (DC)! You’ve noticed something: that I don’t have a full band. [Points at Alima, his DJ/band] I didn’t know if I could afford a band or if they can learn my music within a month and a half.  That’s not natural. So, I stripped my whole set down to perform it for you. I’m so grateful that it translated the way it did and that we are exchanging energy like this.” – Steve Lacy

Toward the end during Amandla’s interlude, it got dark, but the flashlights from everyone’s cell phone lit the place: swaying back and forth. Outro “Freestyle/4ever” played soon after and you can tell how pleased and shocked Steve was: He appreciated every single second on stage and appreciated his fans even more. He literally had no more songs to play, but he wanted to stay on stage to soak up every moment.

The Apollo XXI tour continues in Houston on Oct. 13.Get tickets here!

Here are some photos of Steve Lacy performing at the 9:30 Club on Oct. 6, 2019. All photos copyright and courtesy of Brenda Reyes 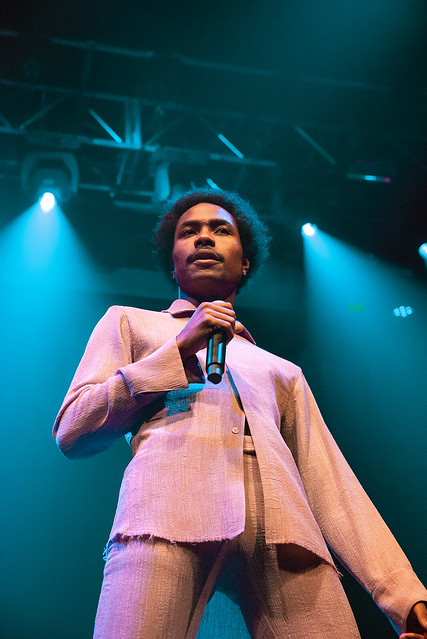 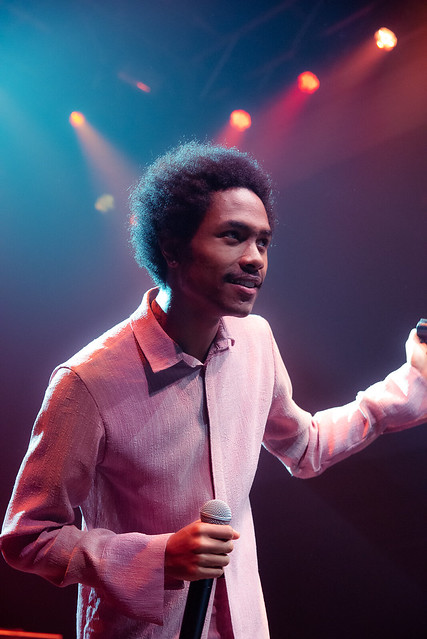 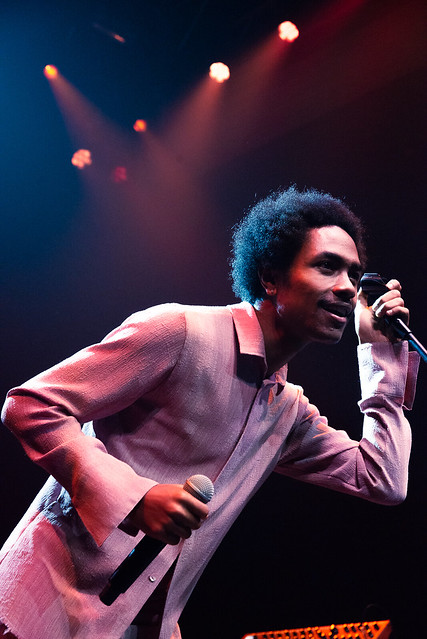 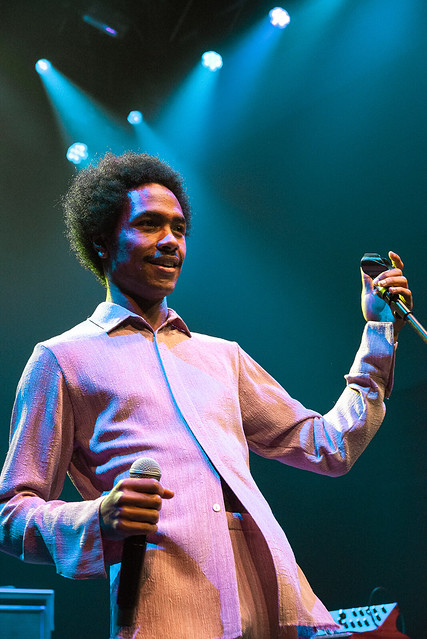 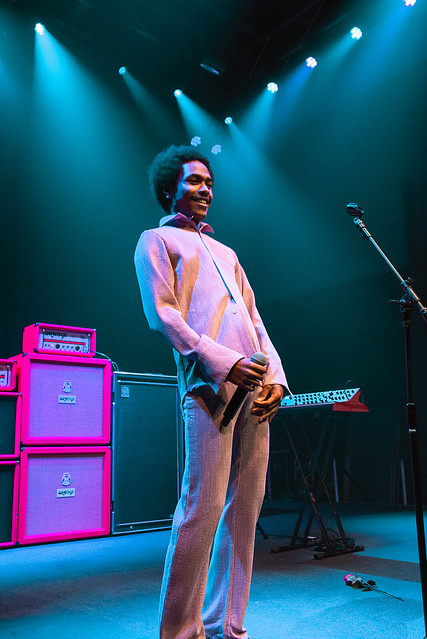 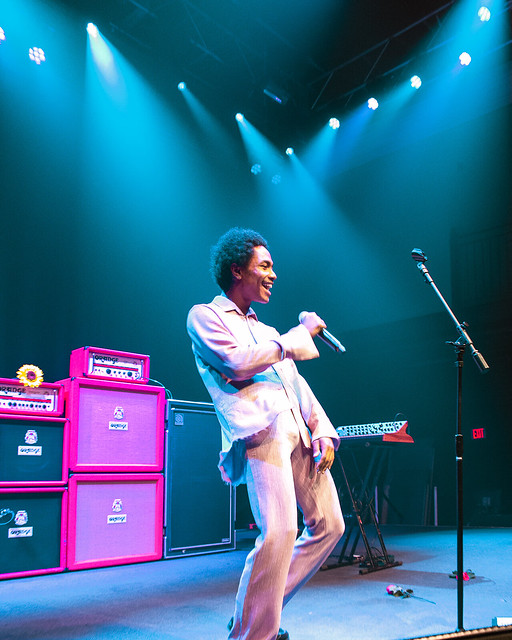 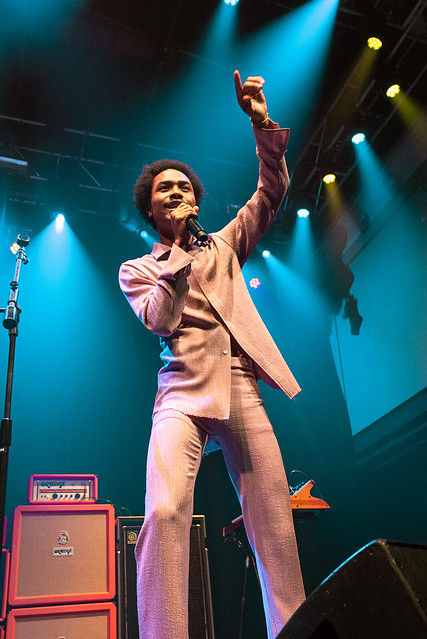 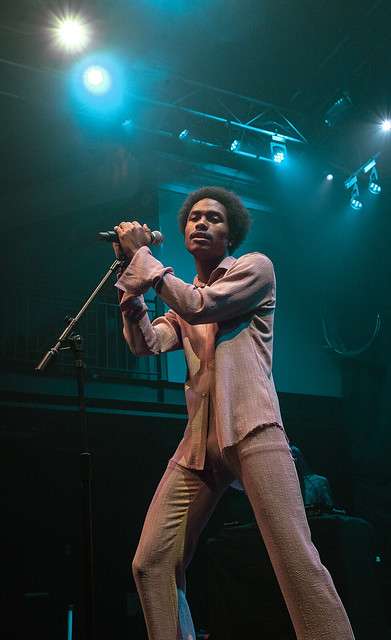 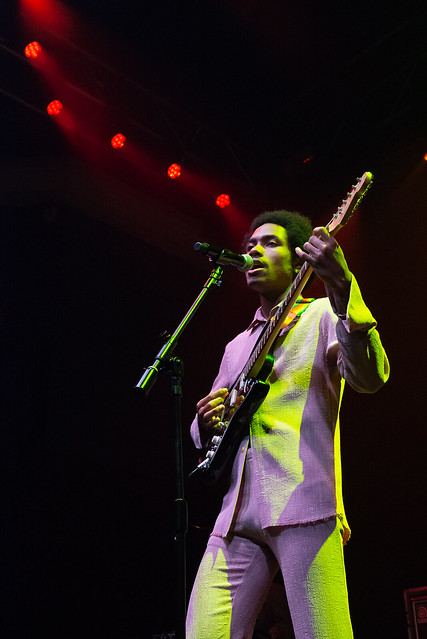 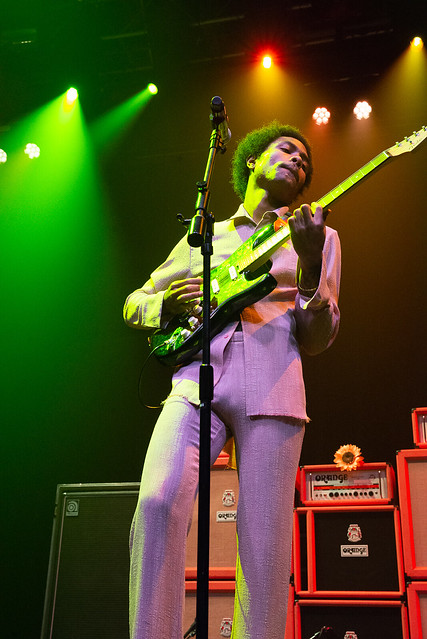