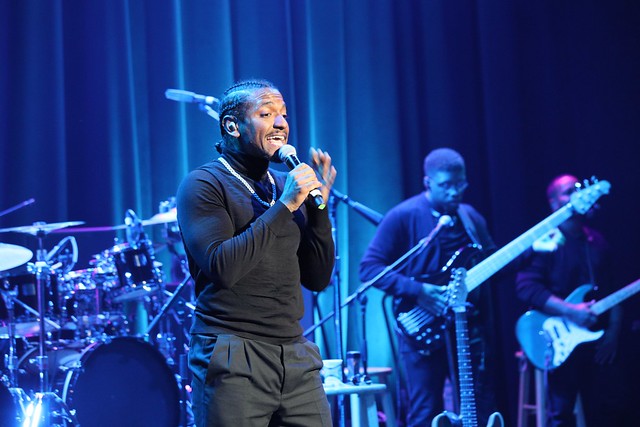 Lloyd performs at the Howard Theatre on Oct. 26, 2019. (Photo by Chris Castillo)

R&B singer Lloyd Polite, Jr., known best as simply Lloyd, last year released Tru, his fifth studio album, via Young Goldie Music and Empire Distribution. Lloyd dropped by the Howard Theatre recently for an unplugged show, and Chris Castillo was there to get some pictures.

On Oct. 26, Lloyd performed singles like “Tru” and lead song “Caramel.” As the FADER said, “Caramel” is “a rocky uptempo jam laced with plenty of harmony Lloyd’s signature baby-soft vocals.”

Stream Tru by Lloyd on Spotify:

Lloyd first hit the charts with 2007’s Street Love. His sophomore album debuted at No. 2 on the Billboard 200 Chart, carried by the hits “You” and “Get It Shawty.” He performed those numbers at the Howard as well!

Check out the Howard Theatre’s website for more great R&B and hip hop acts coming in the near future.

Here are some pictures of Lloyd performing at the Howard Theatre on Oct. 26, 2019. All photos copyright and courtesy of Chris Castillo. 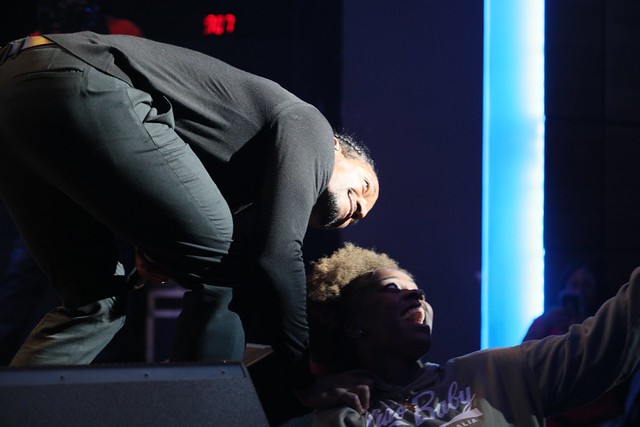 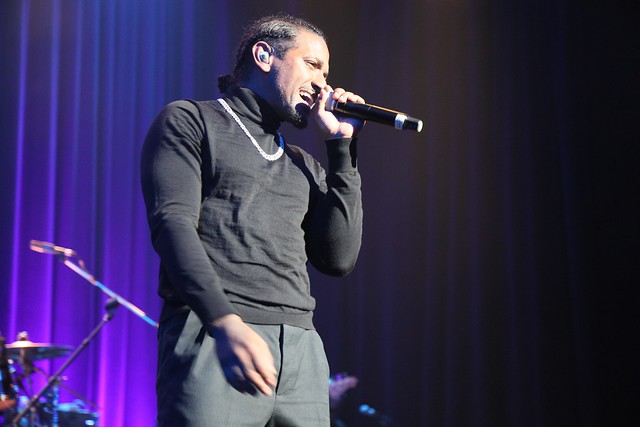 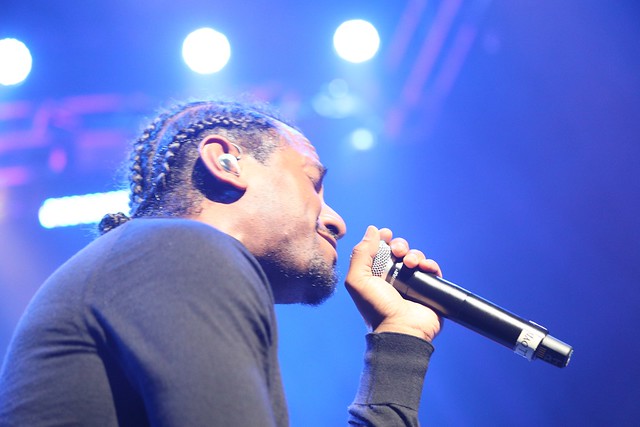 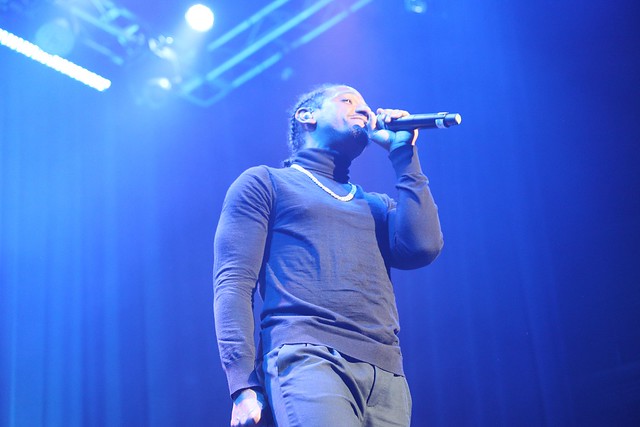 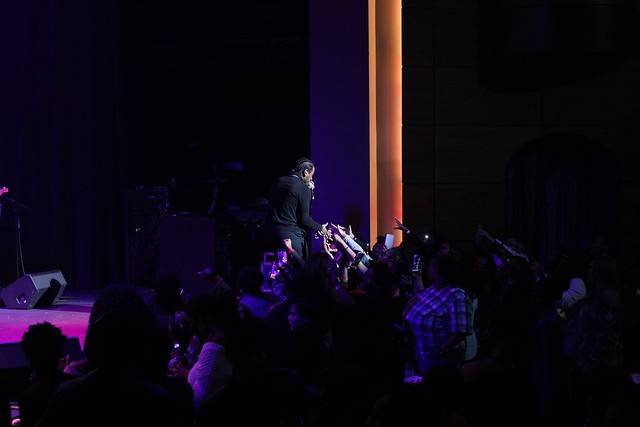 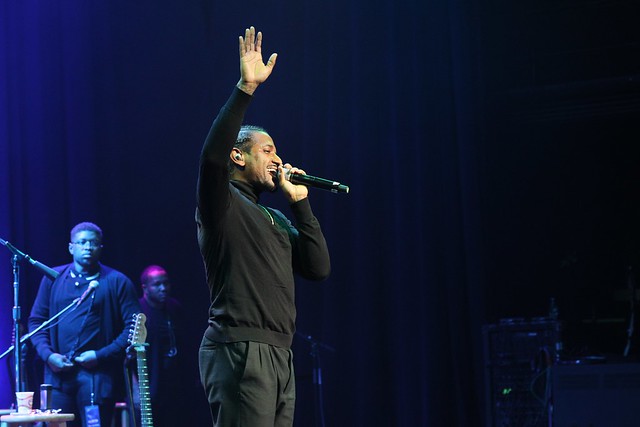 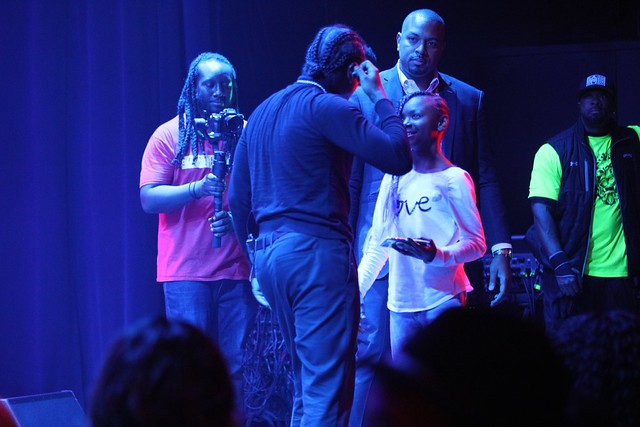 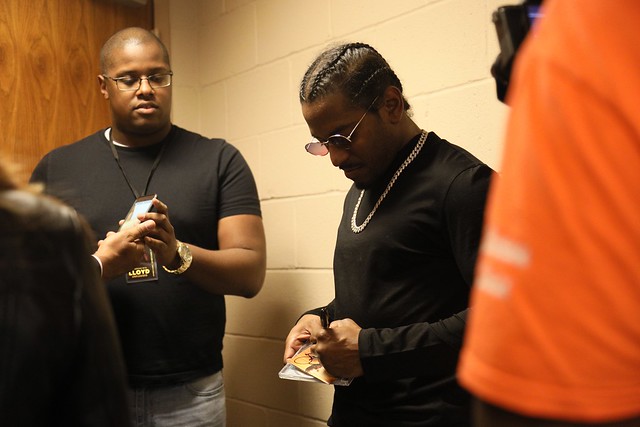 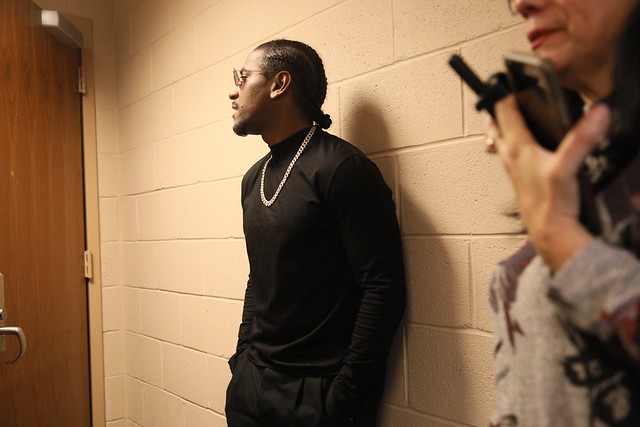 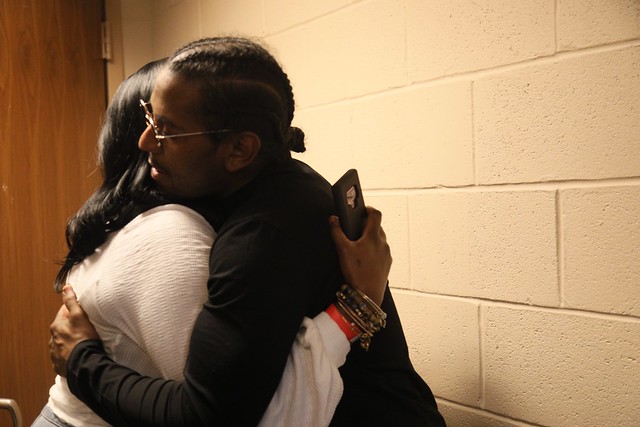