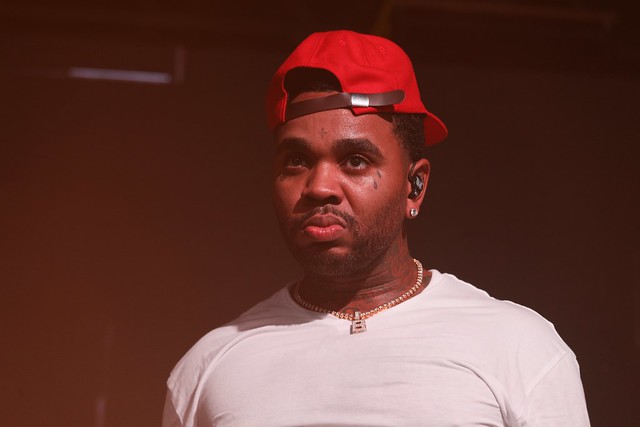 “I’m going to take everyone that comes out to see me on a journey of everything that I’m Him is. It’s going to be a movie,” Kevin said of the tour. He fulfilled that promise at Echostage on Oct. 27.

To hear Kevin sing is a joy, said Pitchfork. “Lots of rappers sing, of course, but few seem to enjoy it as much as Gates. Even the most naturally tuneful SoundCloud rappers from the last few years sing as if out of solemn obligation. Gates bellows with a zeal rarely heard since Fetty Wap’s 2015 singles run; even when he’s singing about pain and regret, he offers the go-for-broke gusto most of us save for a hot shower,” the publication said in a review of I’m Him.

Stream I’m Him by Kevin Gates on Spotify:

Kevin broke out with singles “I Don’t Get Tired” and “Perfect Imperfection,” and then released his debut album, Islah, in 2016. He performed those songs along with I’m Him singles like “Facts” at Echostage.

Here are some photos of Kevin Gates performing at Echostage on Oct. 27, 2019. All pix copyright and courtesy of Chris Castillo. 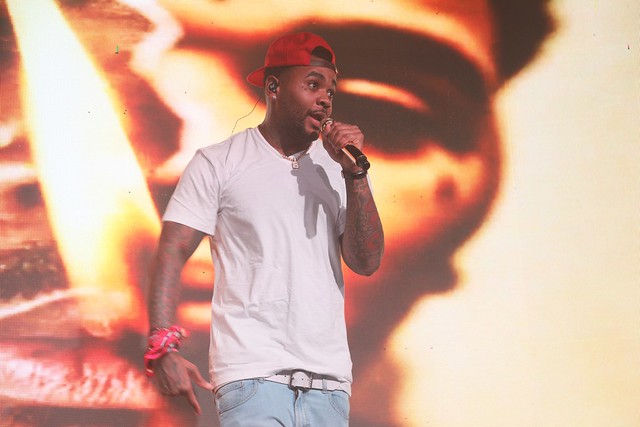 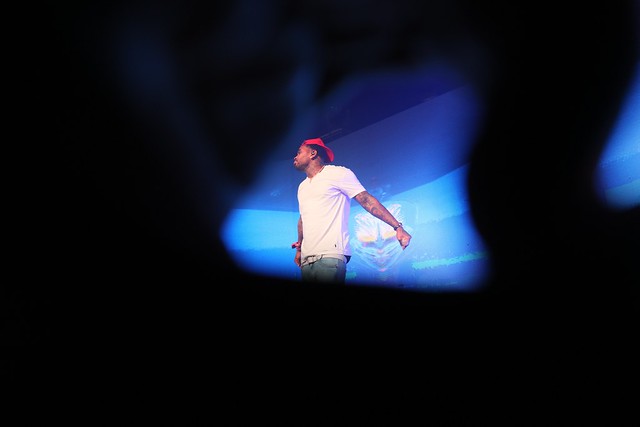 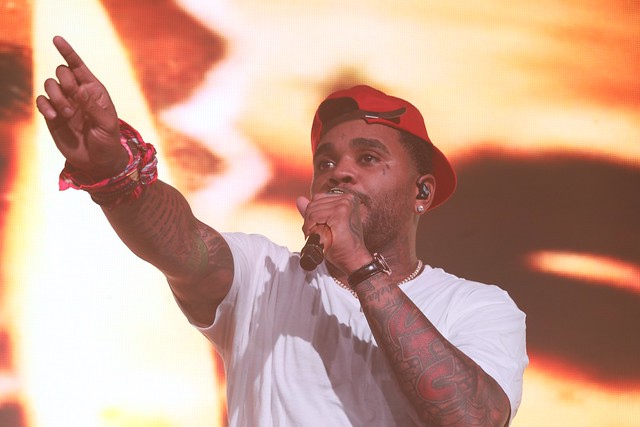 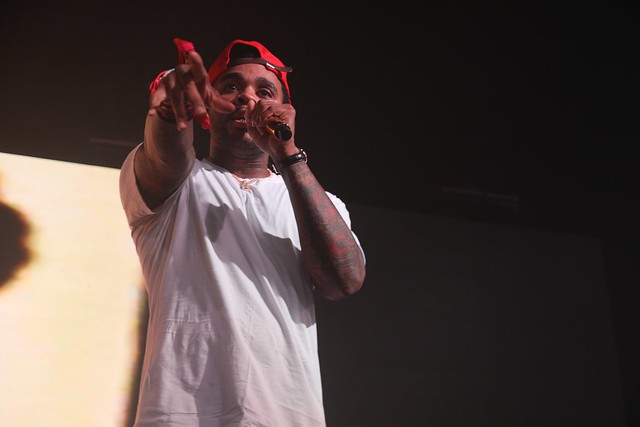 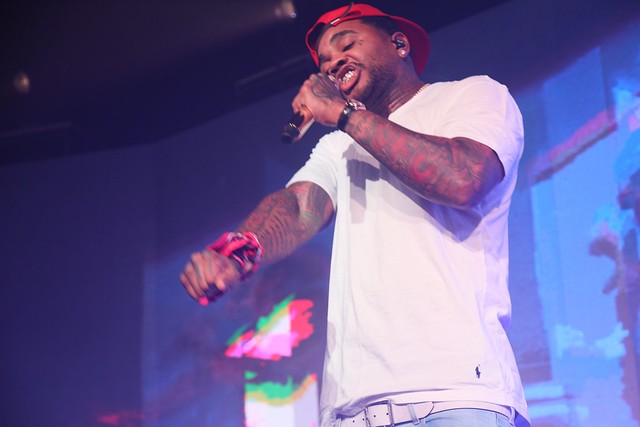 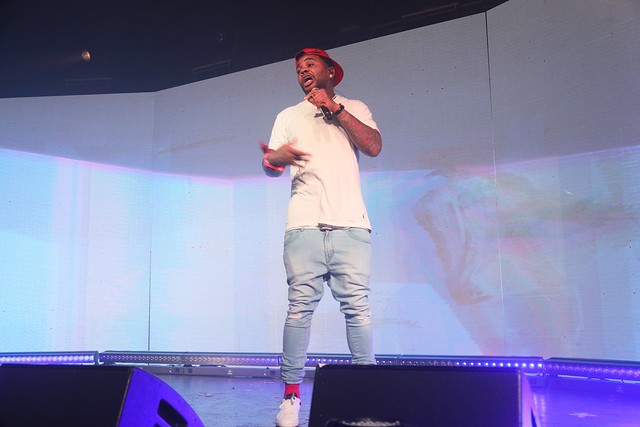 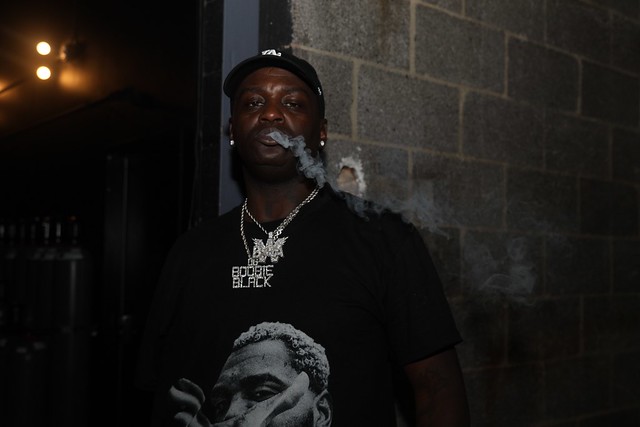 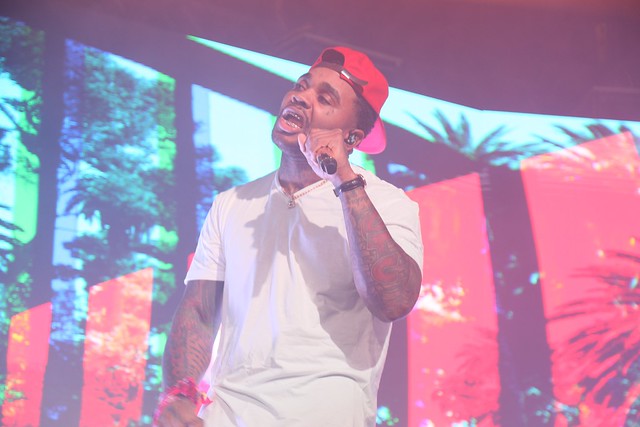 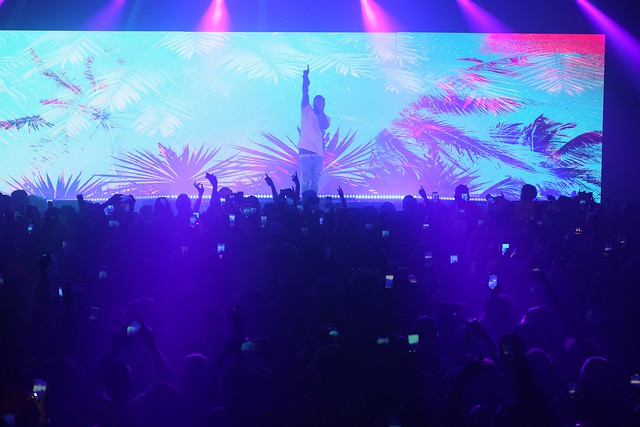 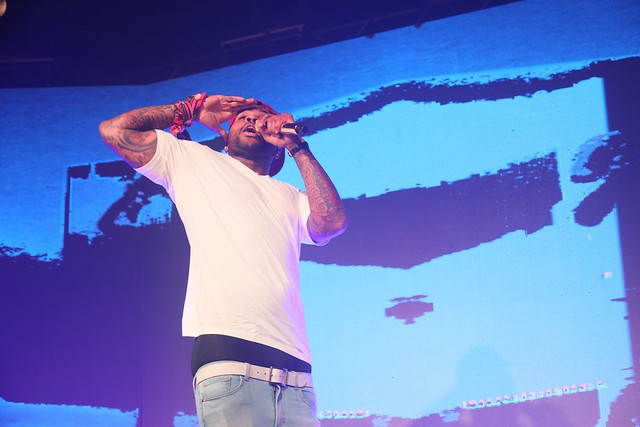