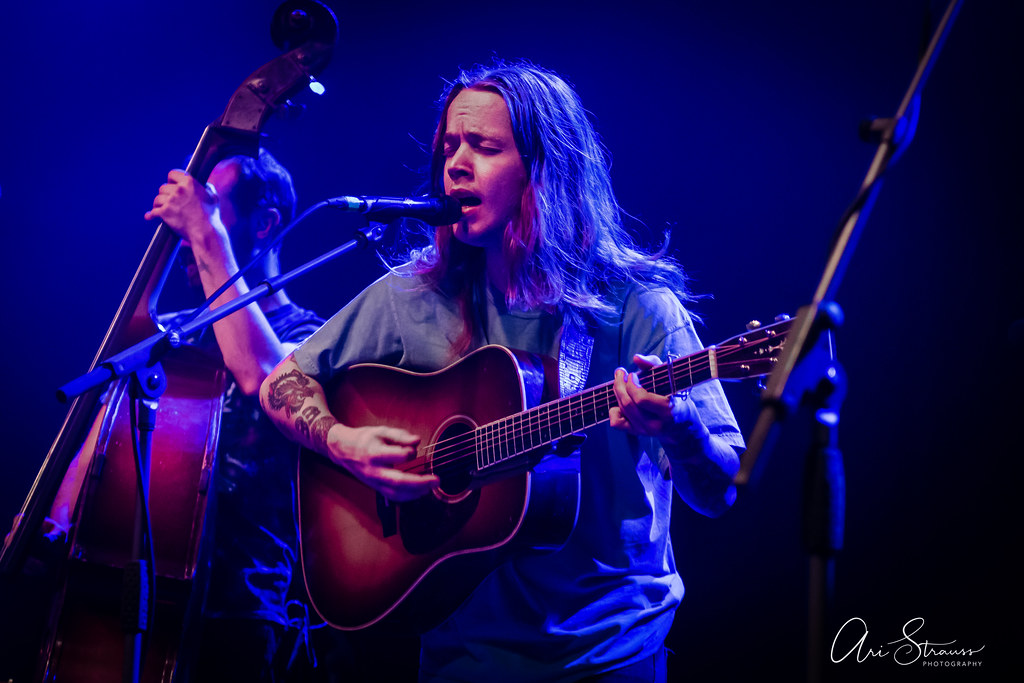 The Michigan-born, Nashville-based artist is currently touring the nation in support of his sophomore album, Home, which was released in September via Rounder Records. In Home, Billy reshapes bluegrass into his own interpretation, seasoned with elements of punk, country, folk rock, and psychedelic exploration that are informed by a diverse musical upbringing.

Billy grew up in Lansing, Michigan, where his stepfather was part of the local bluegrass scene. He immersed Billy in the music of bluegrass legends such as Doc Watson, Del McCoury, Dave Grisman, Earl Scruggs, and others. Billy was also a rock and metal fan, influenced by Jimi Hendrix, Johnny Winter, and Black Sabbath, and played in hard rock and indie rock bands in his teens. “I learned how to play music by playing bluegrass with my dad,” says Billy, “and I learned how to perform music in a metal band.”

Listen to Home by Billy Strings on Spotify.

Billy’s fast-paced live shows draw large exuberant crowds everywhere he goes. Of the 33 shows on the current tour, 22 are officially sold out. At 9:30 Club on Nov. 9, Billy was joined on tour by Billy Failing on banjo, Jarrod Walker on mandolin, and Royal Masat on bass — all extraordinary players in their own right.

Enjoy some photos from Billy Strings’ performance in front of a sold-out 9:30 Club on Nov. 9, 2019. All images courtesy and copyrighted by Ari Strauss. 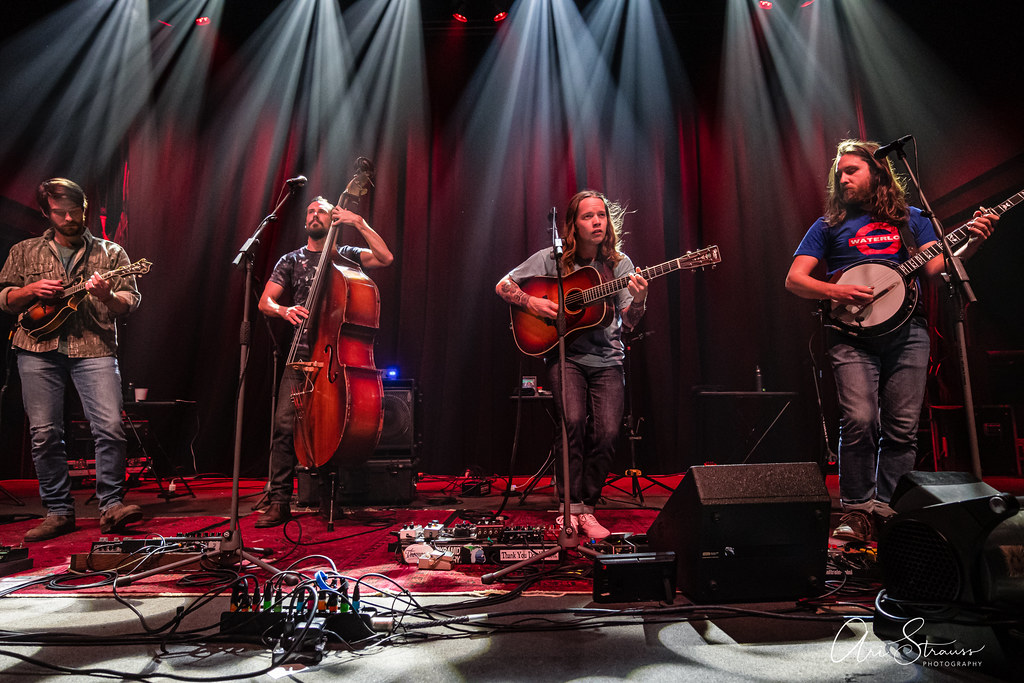 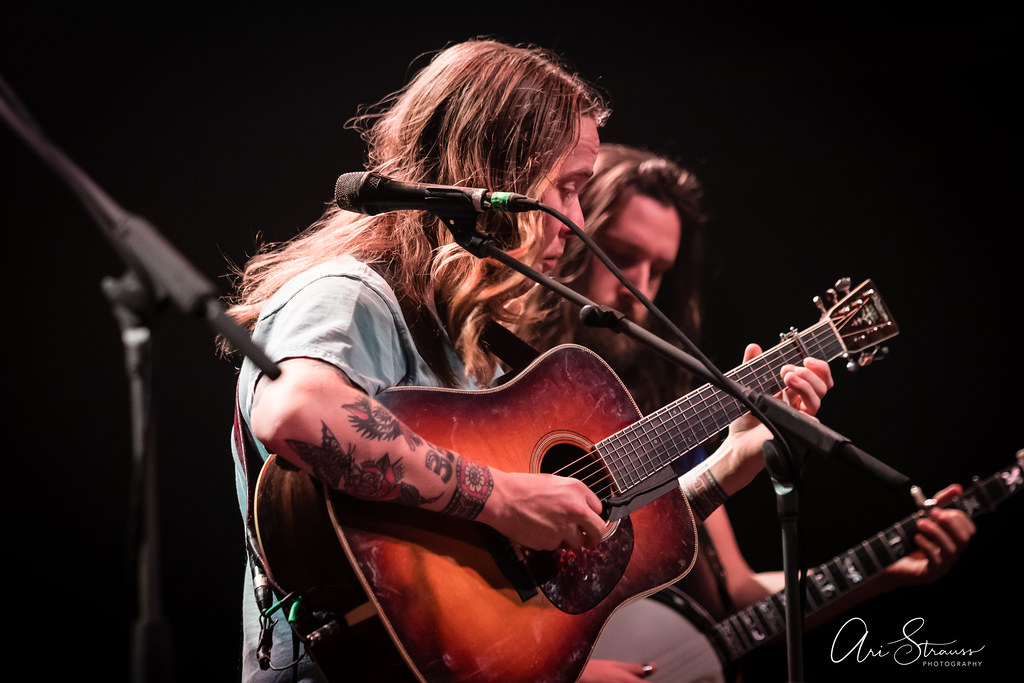 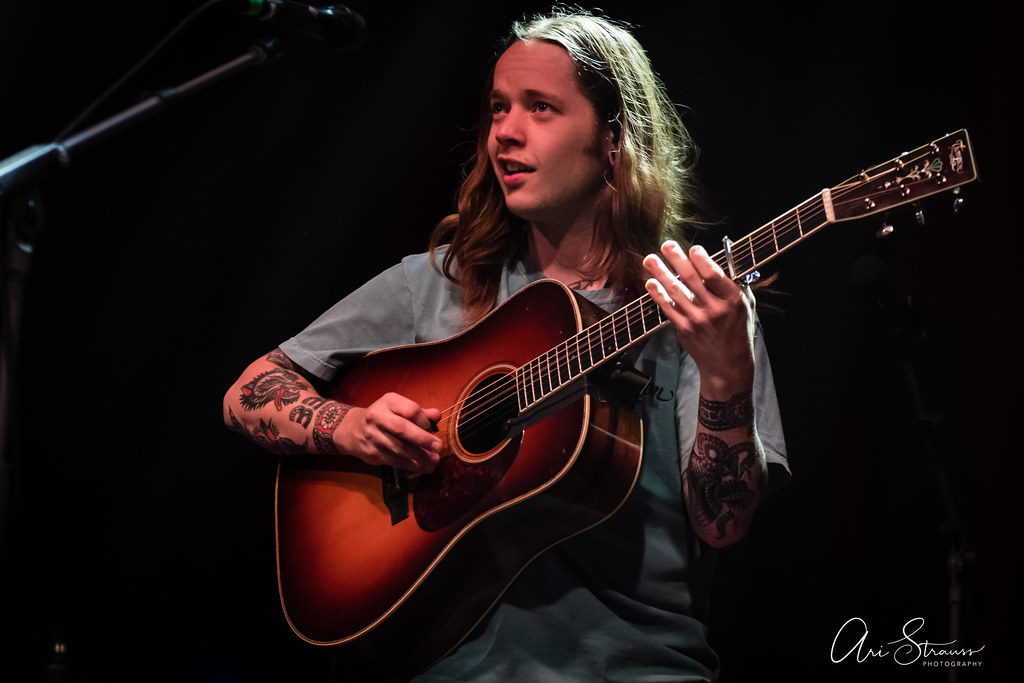 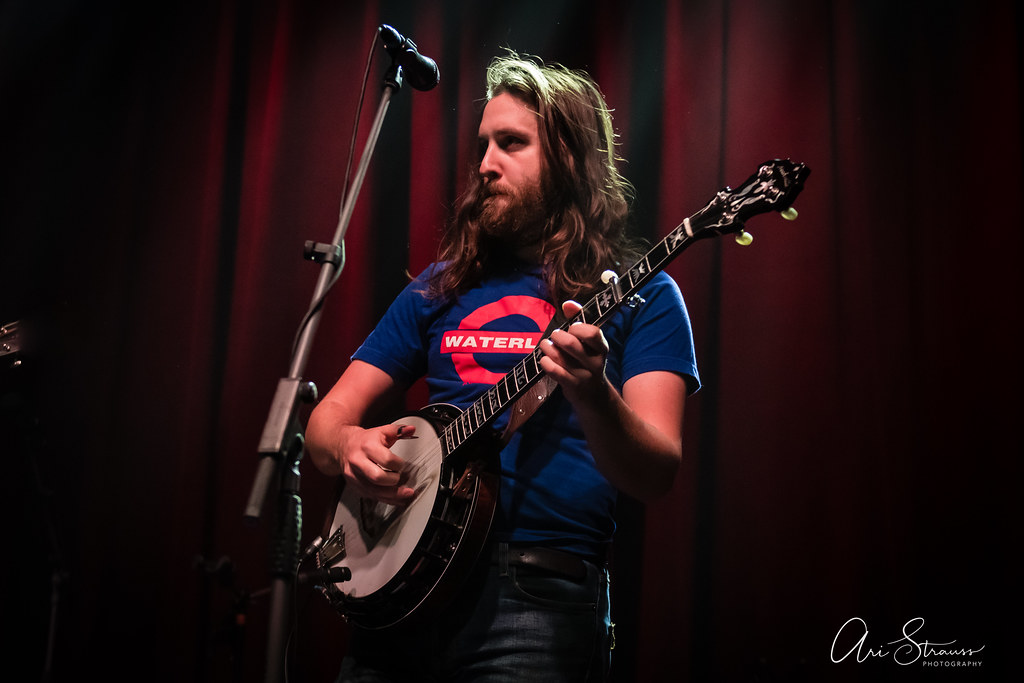 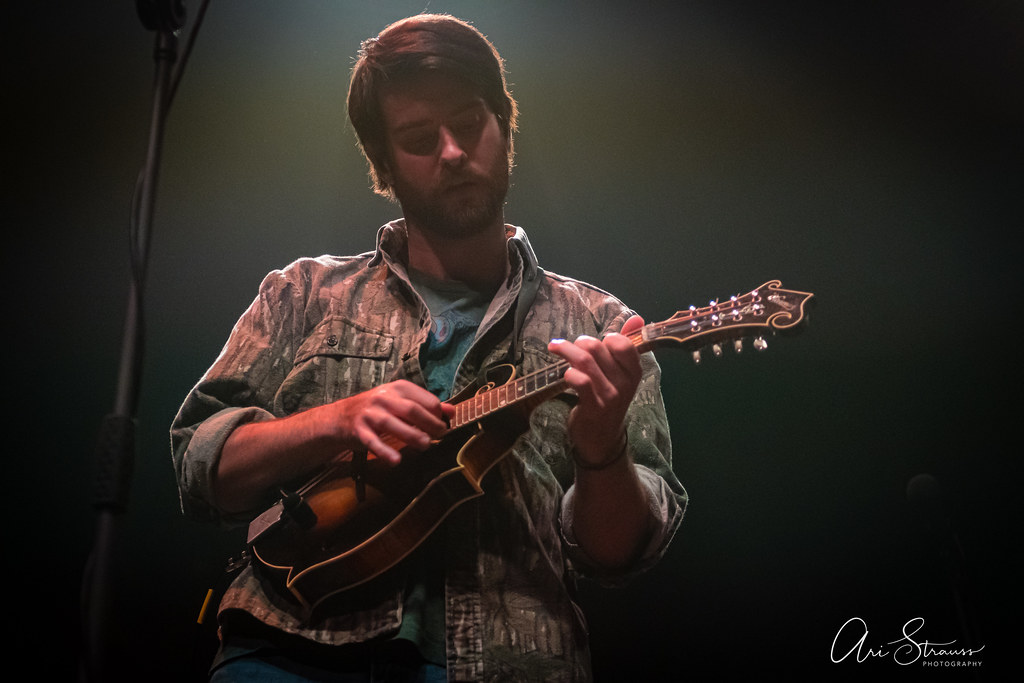 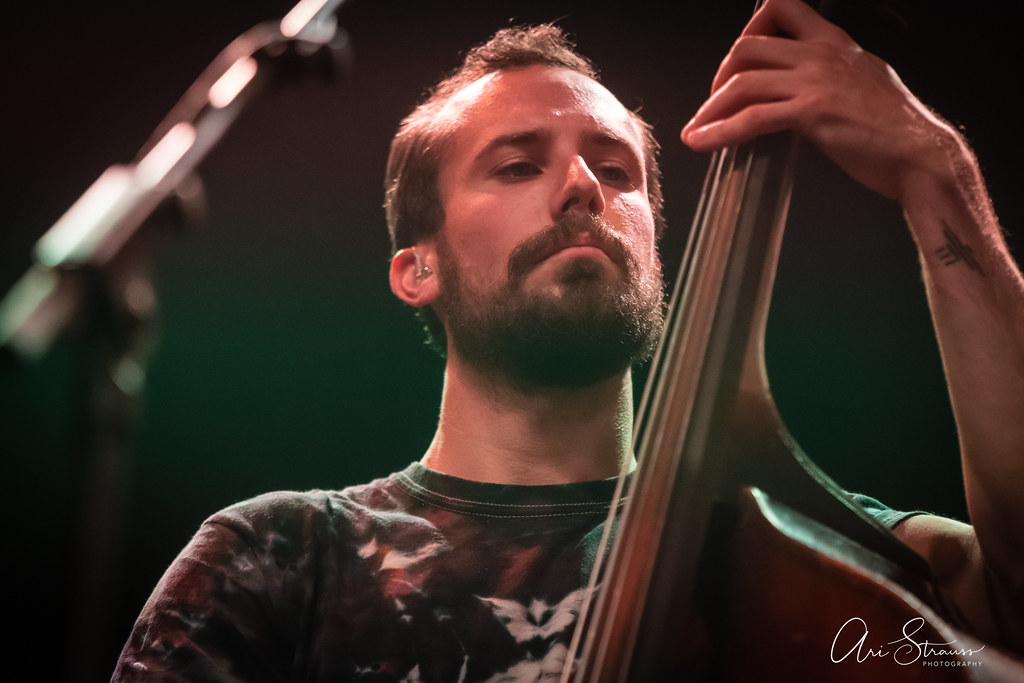 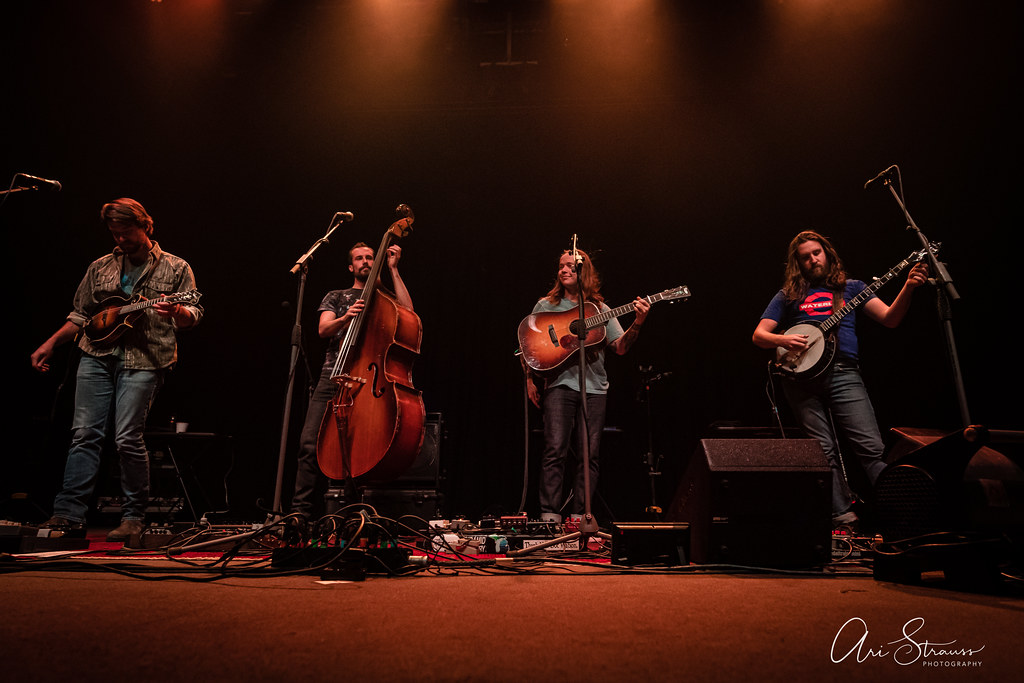 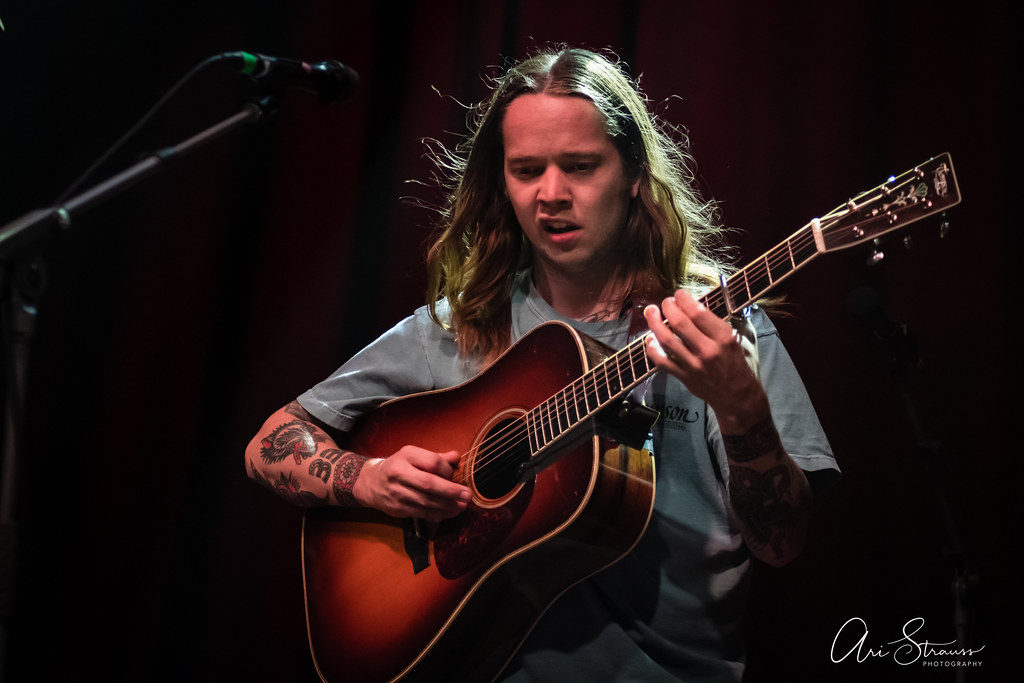 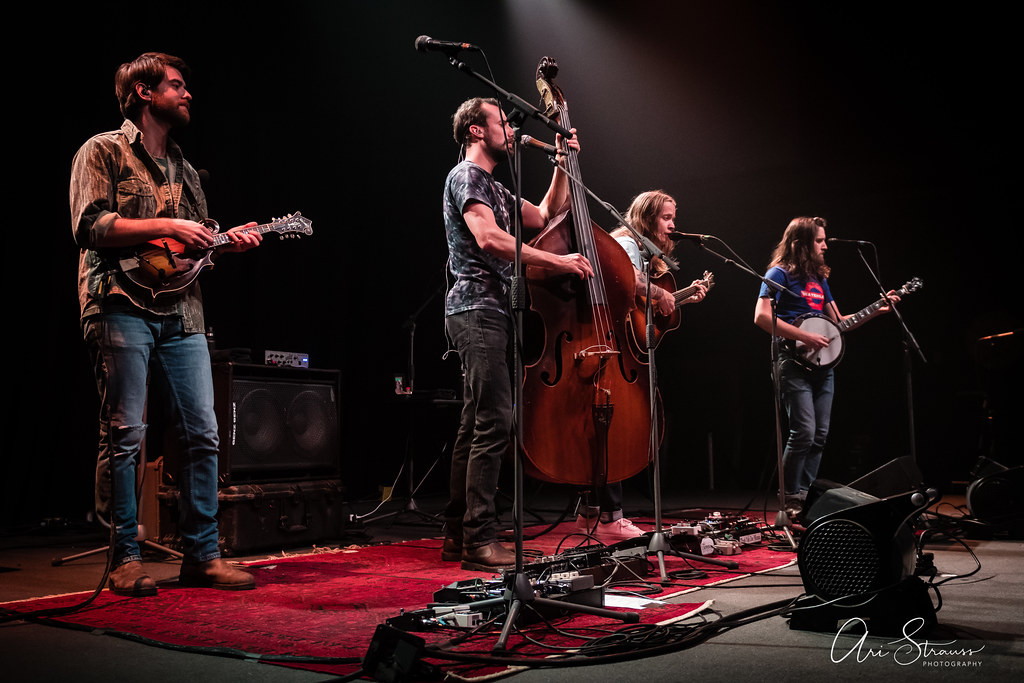 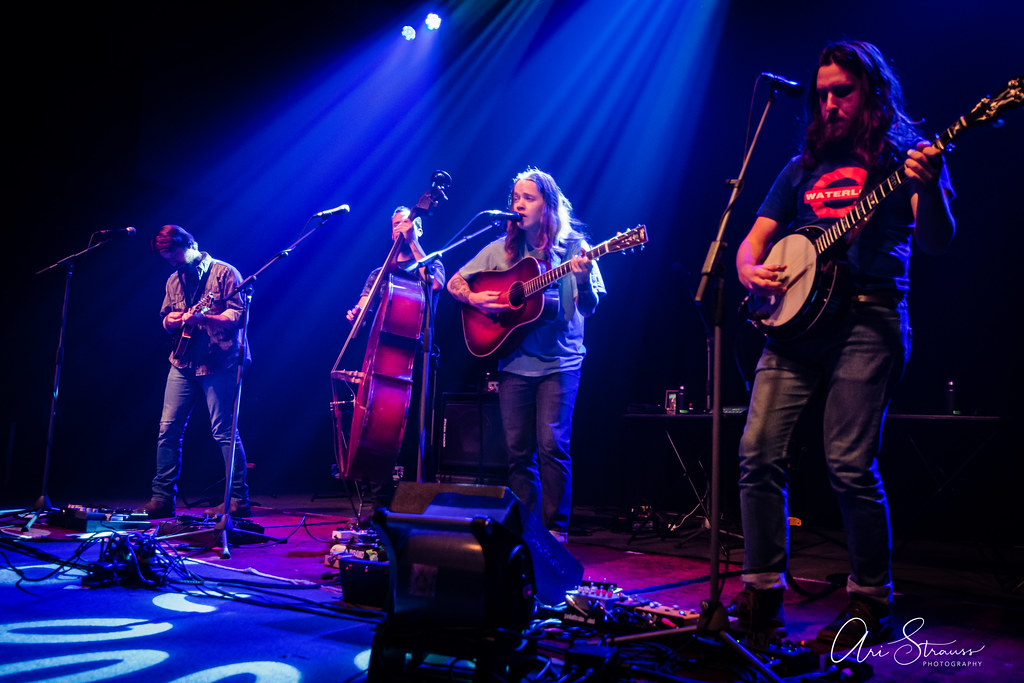 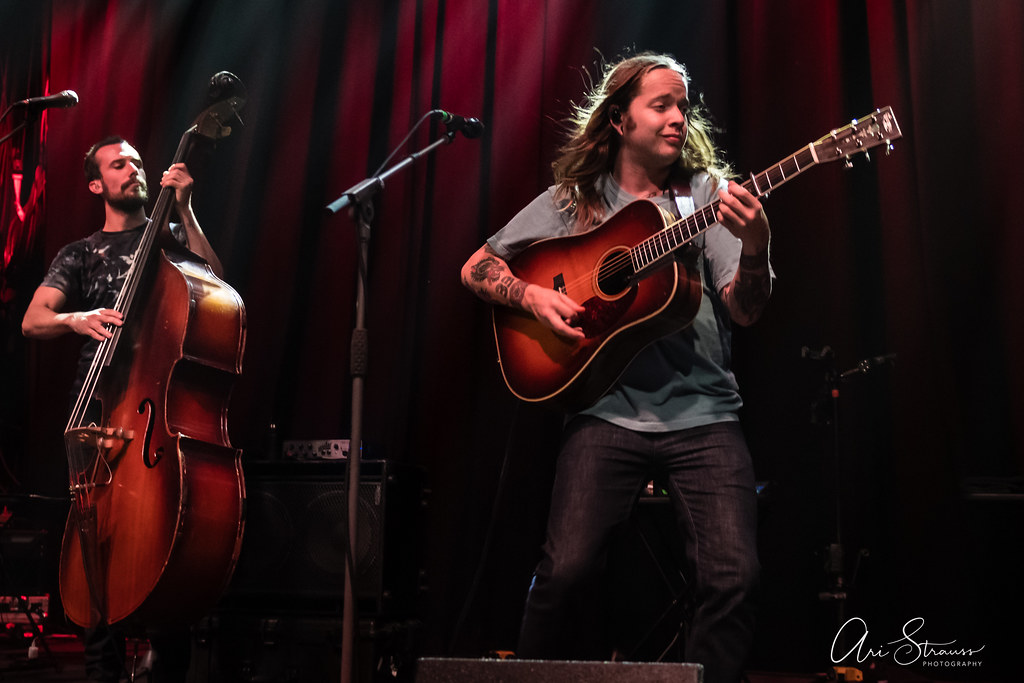 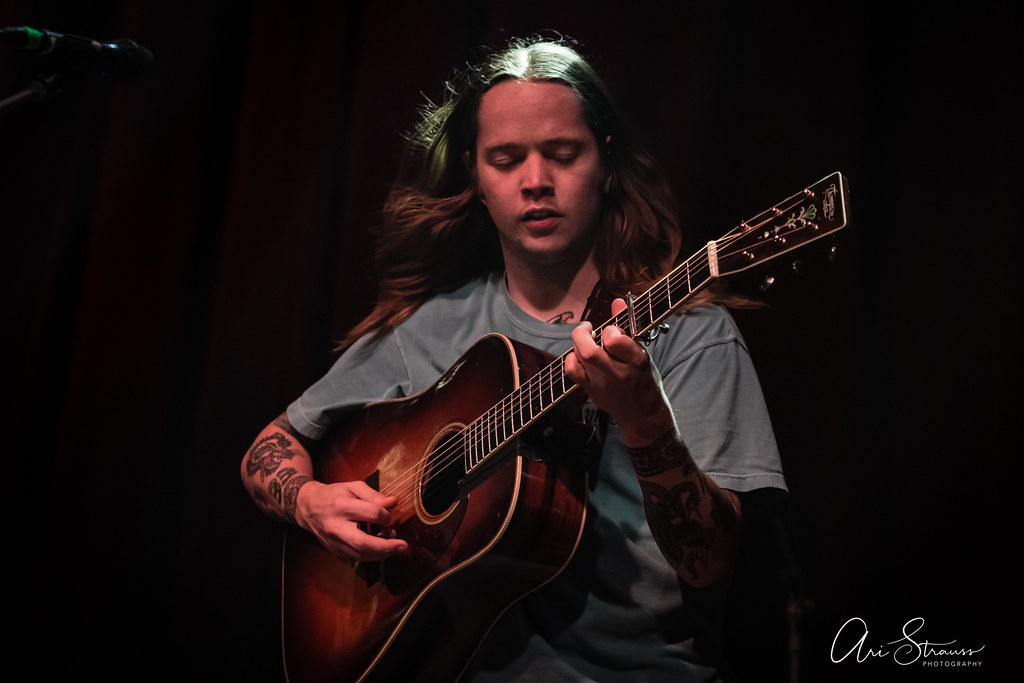 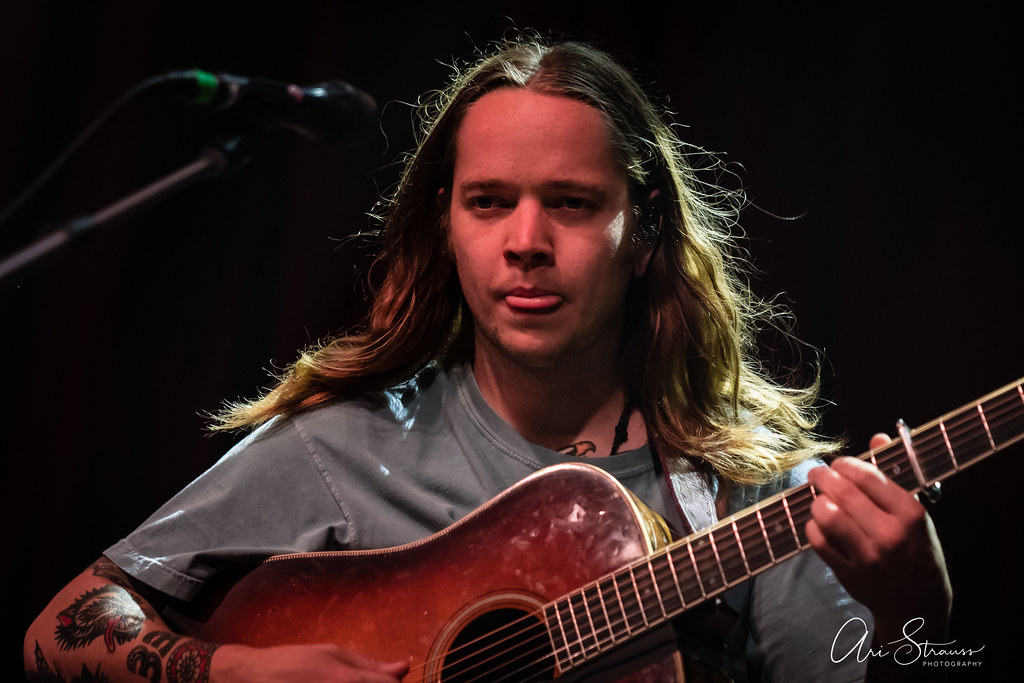 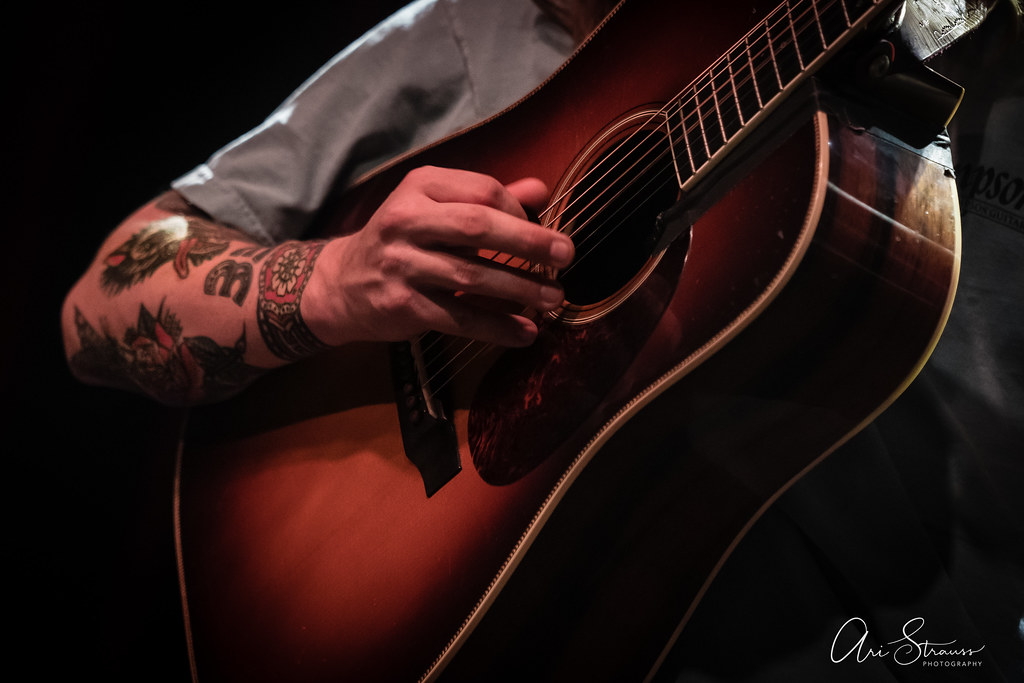 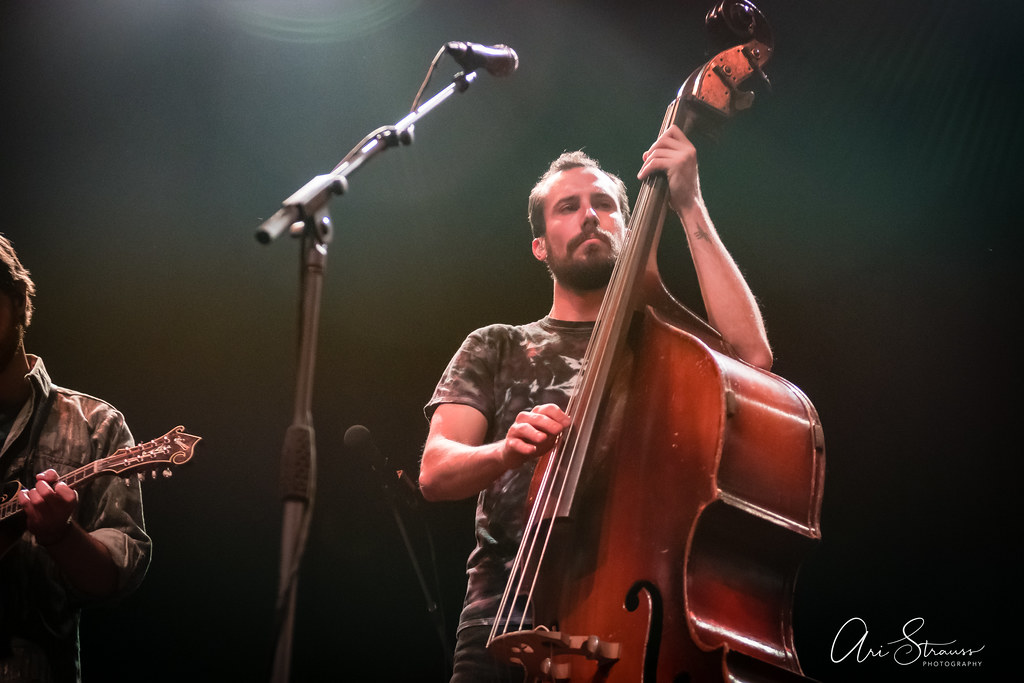 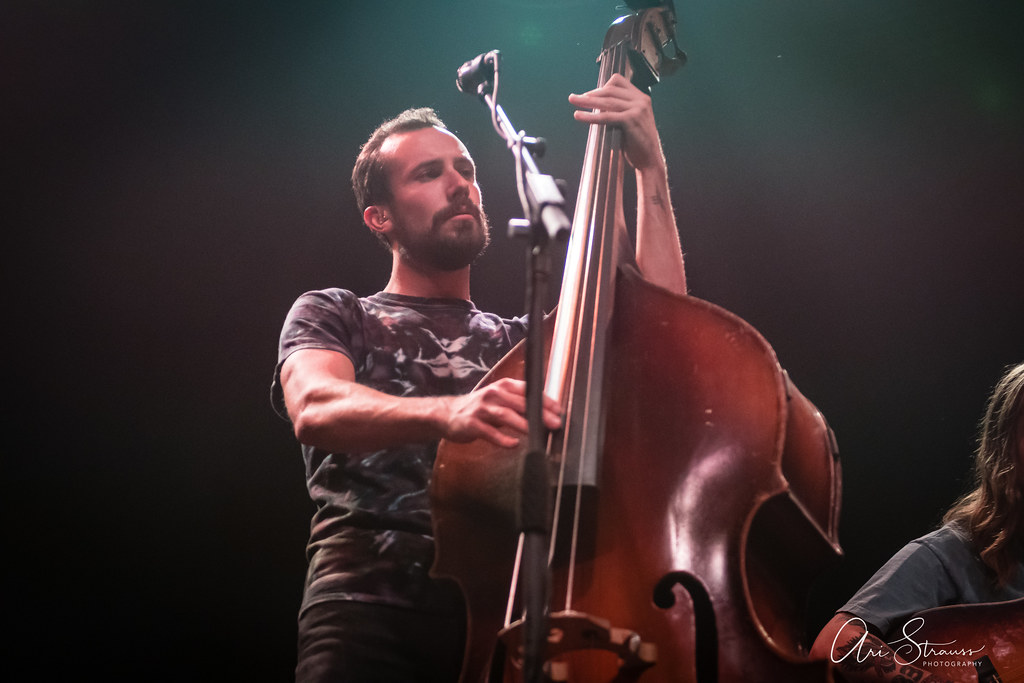 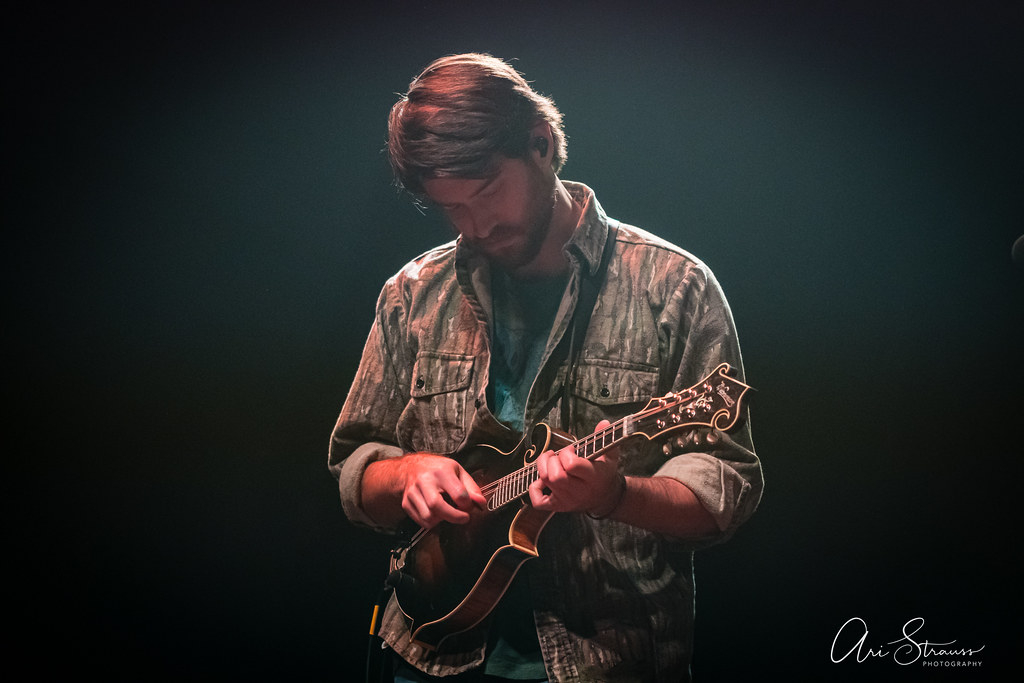 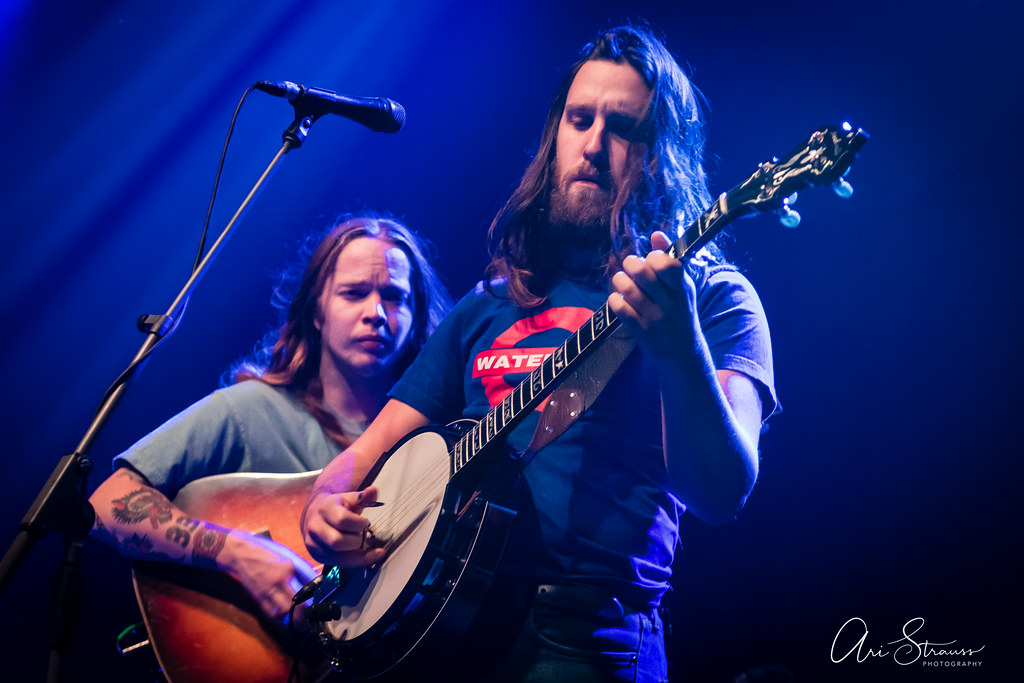 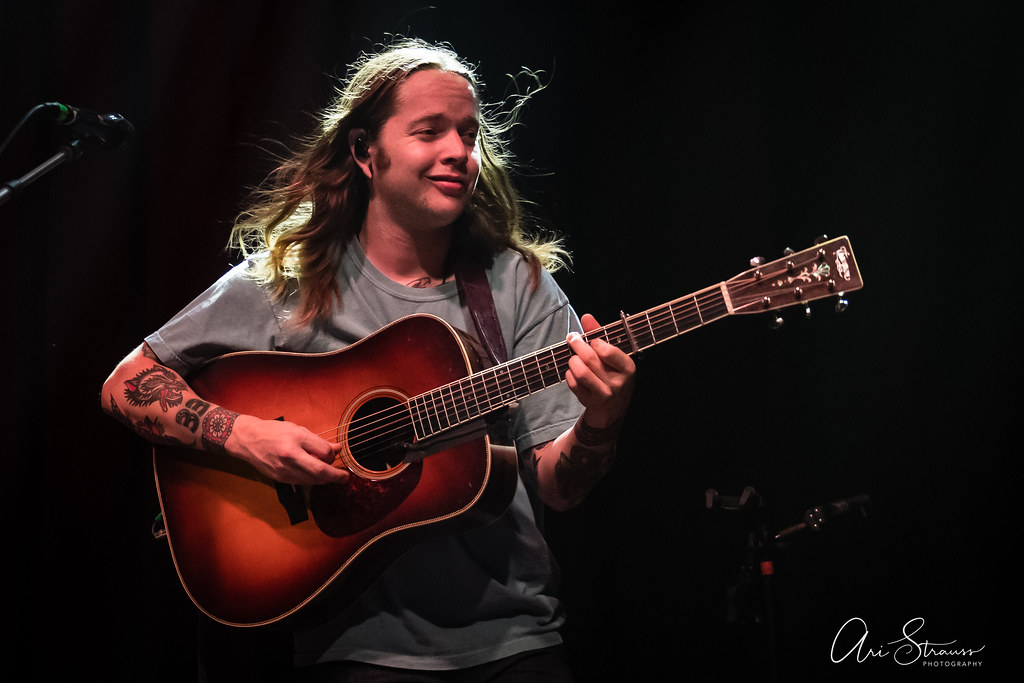