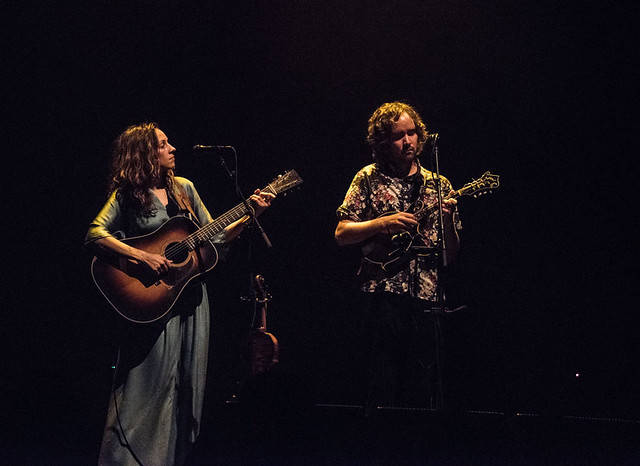 Mandolin Orange performs at the Lincoln Theatre on Nov. 14, 2019. (Photo by Mark Caicedo)

Heartbreak and joy. The words kept running through my mind. For to experience Mandolin Orange’s music is to feel those two emotions simultaneously. Their melodies and words conjure longing and loss yet, somehow, always feel hopeful and bold. Andrew Marlin writes songs that express the universality of emotion we all feel. Their delivery, though, is what makes Mandolin Orange so irresistible. The quality of their intertwining harmony vocals; pure, melancholy and perfectly attuned, creating a contrast of tension and synchronicity.

From the moment Mandolin Orange began singing, a hush fell over the sold-out audience as the evening’s performance got underway on Nov. 14.

Emily and Andrew’s onstage banter is always humorous, agreeable and never mean (even when teasing each other). Some of their songs can be quite heavy but somehow Andrew’s introductions never fail to add an element of lightheartedness. For example, performing the new song, “Belly of the Beast” in DC was sure to be fraught with politics. Yet Andrew, with a wink and a sly smile, made the point that the song is just a metaphor, nothing more.

Another new song, the instrumental “Buried in a Cape” was introduced as an homage to that icon of “old time music” John Hartford, with the hilarious story that he was buried in a Batman cape. “Golden Embers,” another gorgeous new song about Andrew’s mother, was introduced as written for his father.

This was my fourth Mandolin Orange concert and perhaps the best yet (although they’ve all been quite moving); everything — the set list, performance, venue — flowed so easily. From the opening notes of “Take This Heart of Gold” through the “solo set” sans band to Emily’s gorgeous rendition of the Emmylou Harris cover, “Easy from Now On,” the evening ended far too soon. I could’ve listened for another two hours.

Encore:
Echo
Easy From Now On

As their musical relationship grew, so did the personal, as Andrew told PopMatters in 2015, “I would say our relationship isn’t at the forefront of what we’re doing. I think as far as the band goes, we’re musicians first.” But life happens and a marriage and baby have taken the forefront in the last couple years. Domestic responsibilities and the challenges of family life on the road bring real moments of unmatched delight that nevertheless are tempered by reality. No doubt (and I hope) that Mandolin Orange will continue to chronicle that heartbreak and joy in song for a long time to come.

Mandolin Orange continues on tour through January 2020 with the next area show at Weinberg Center for the Arts in Frederick, Maryland, on Nov. 24.

Here are some pictures of Mandolin Orange performing at the Lincoln Theatre in DC on Nov. 14, 2019. All photos copyright and courtesy of Mark Caicedo. 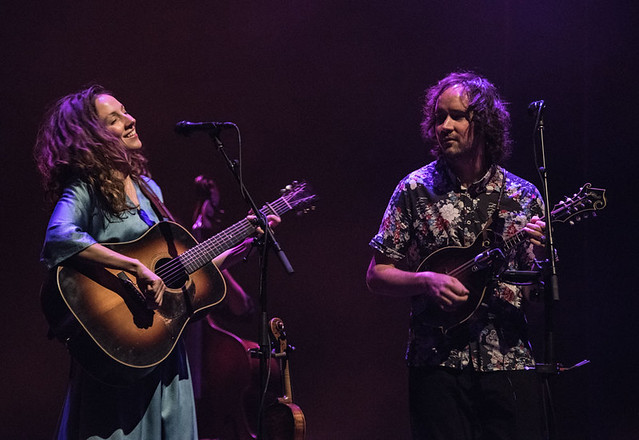 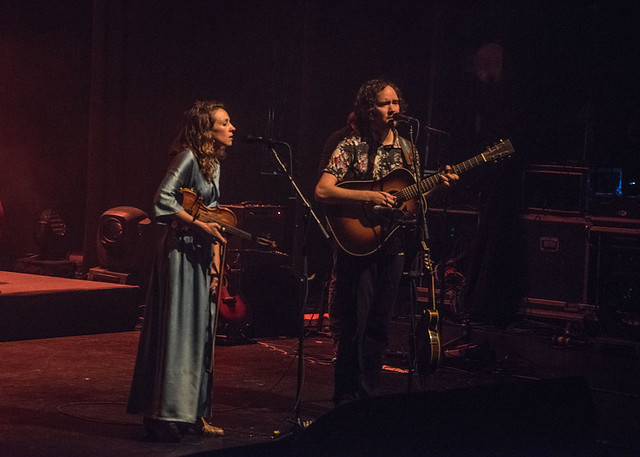 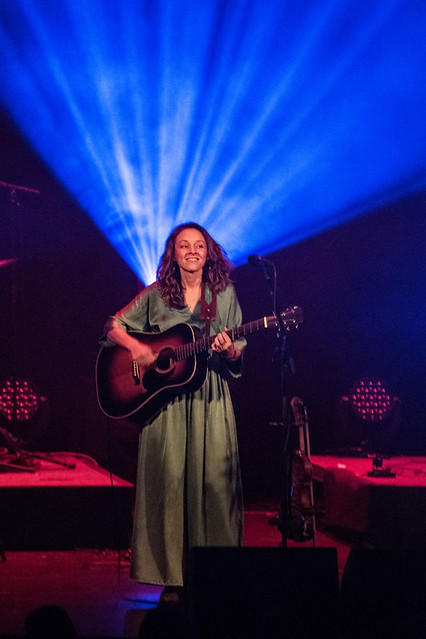 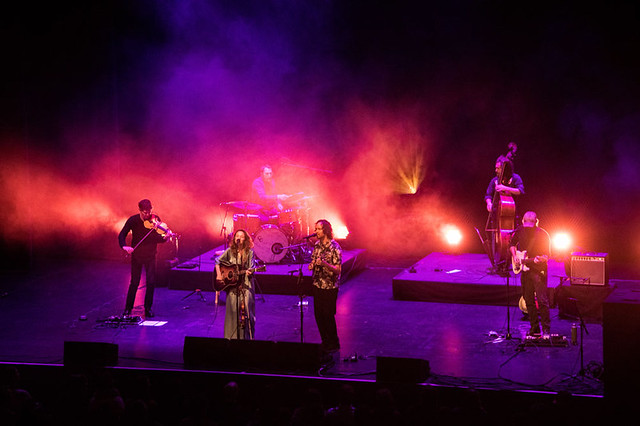 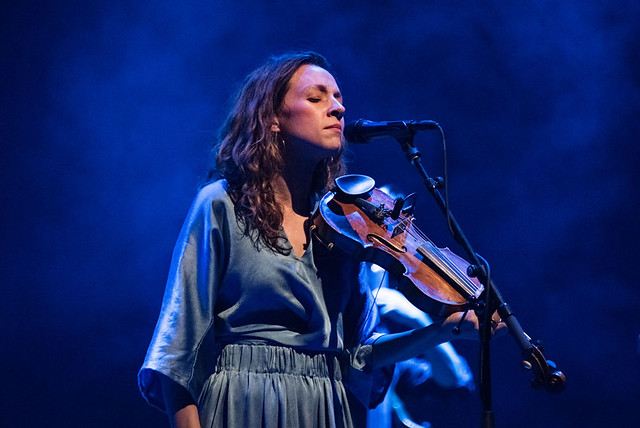 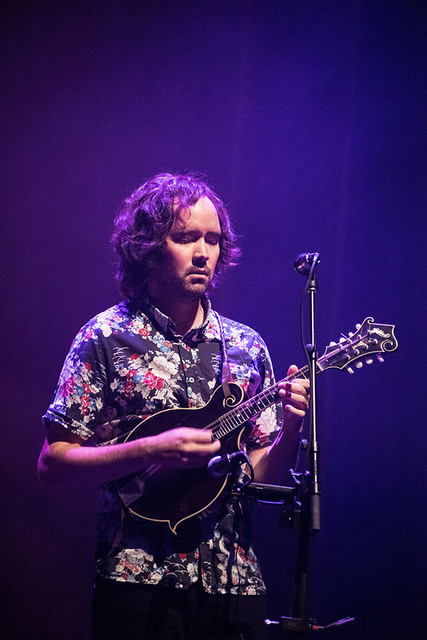 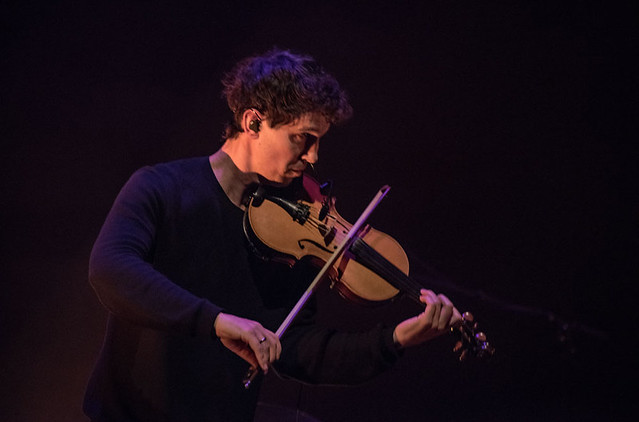 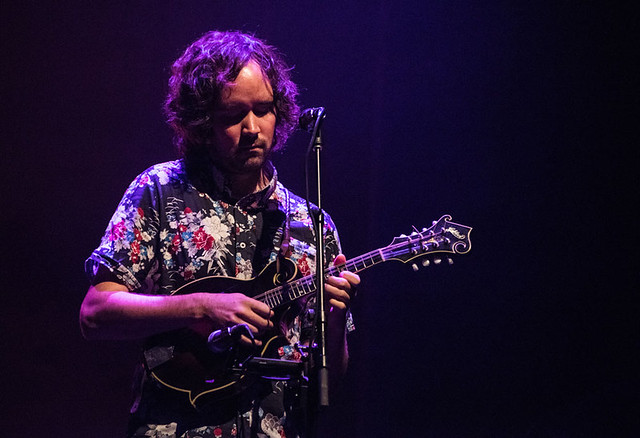 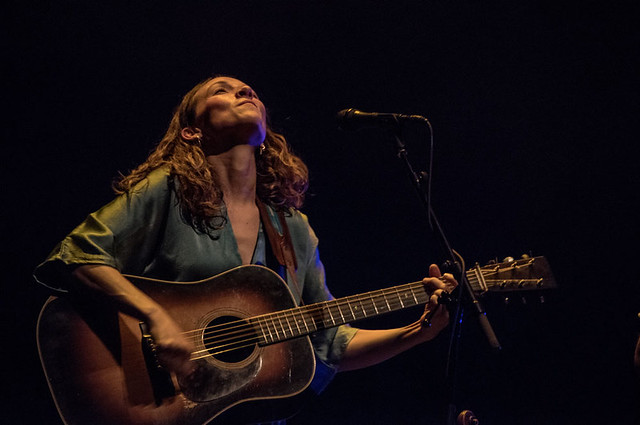 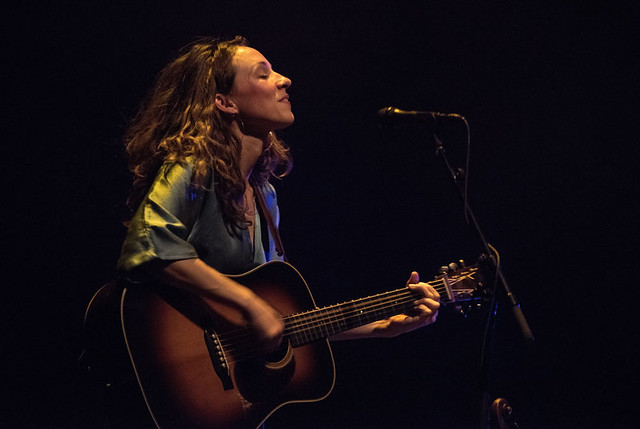 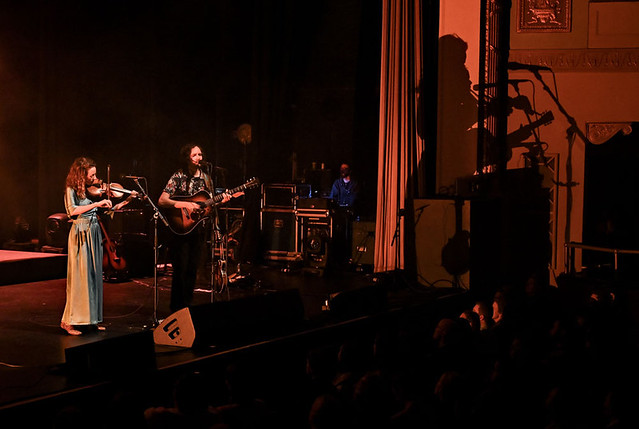 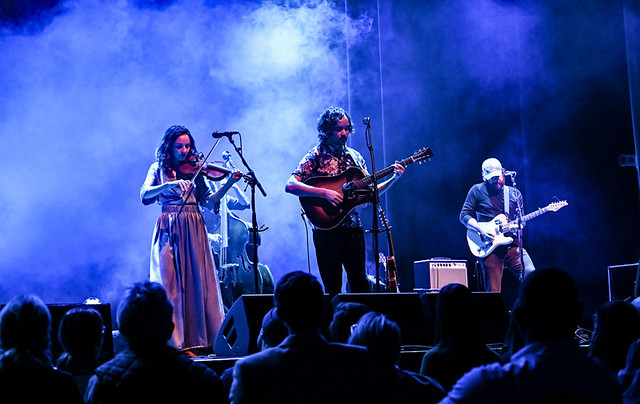 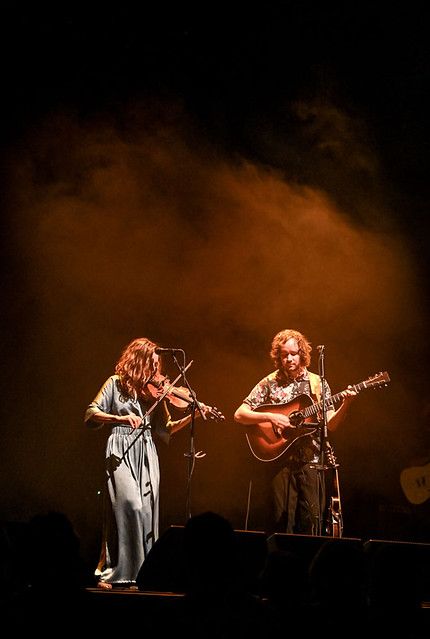 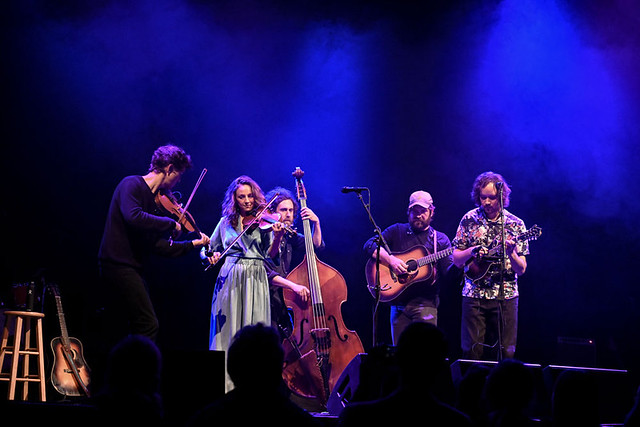