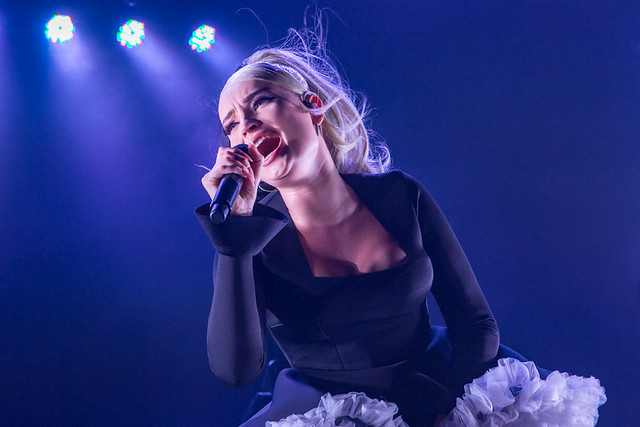 Kim Petras visited The Fillmore Silver Spring on a second round of North American dates for her Clarity Tour, named for the album she released in June via BunHead. Since then, Kim released Turn Off the Light Vol. 2 in October as a follow-up to her first mixtape.

Stream Turn Off the Light by Kim Petras on Spotify:

Kim Petras’ undeniable voice and imaginative artistry have skyrocketed her to international recognition as one of music’s most promising talents. Her 12-track project Clarity kicked off with “Broken,” which catapulted into the Top 10 of the iTunes Pop Chart and started Kim’s hot-streak of dominating the Spotify’s New Music Friday and Apple Music’s Best of the Week playlists for nine consecutive weeks.

Traveling the world on her first-ever, sold-out headline tour and garnering over 150 million streams with hits such as “I Don’t Want It At All” and “Heart to Break,” Kim first visited The Fillmore Silver Spring in June, and Parklife DC covered that show as well.

Check out our photos of Kim Petras at The Fillmore Silver Spring on June 15, 2019.

Here are some pictures of Kim Petras performing at The Fillmore Silver Spring on Nov. 20, 2019. All photos cpyright and courtesy of Paivi Salonen. 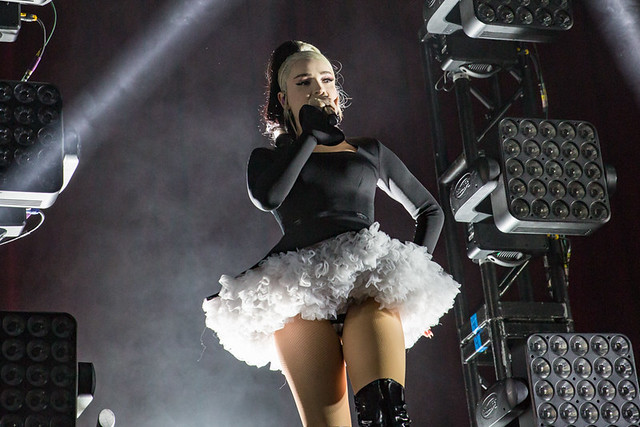 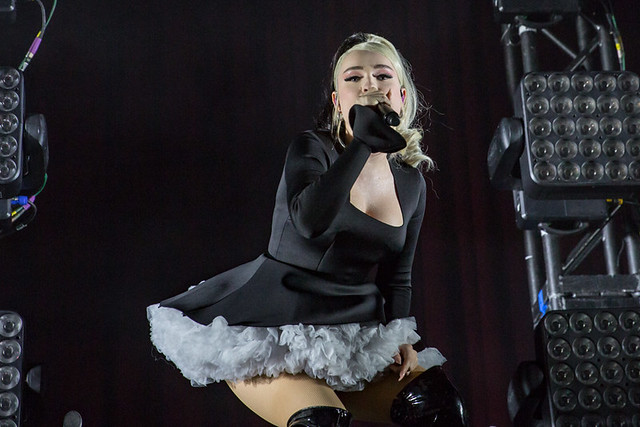 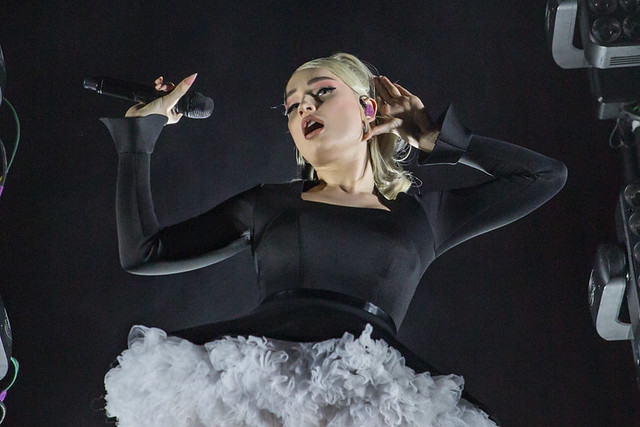 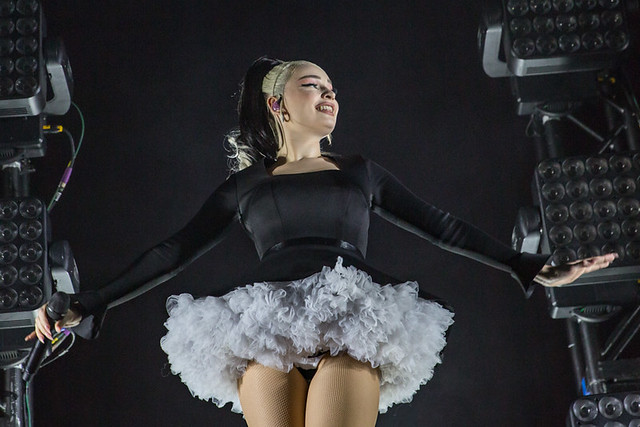 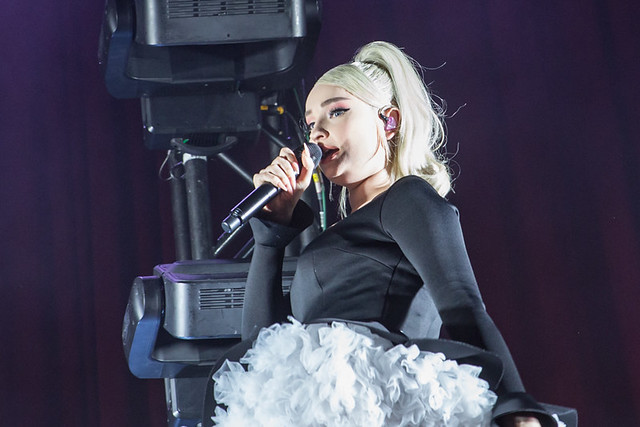 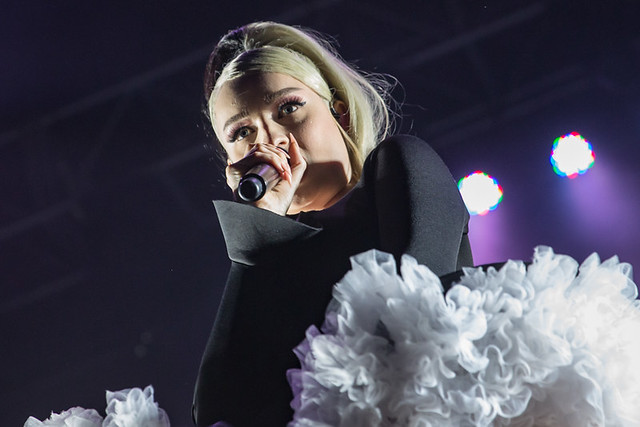 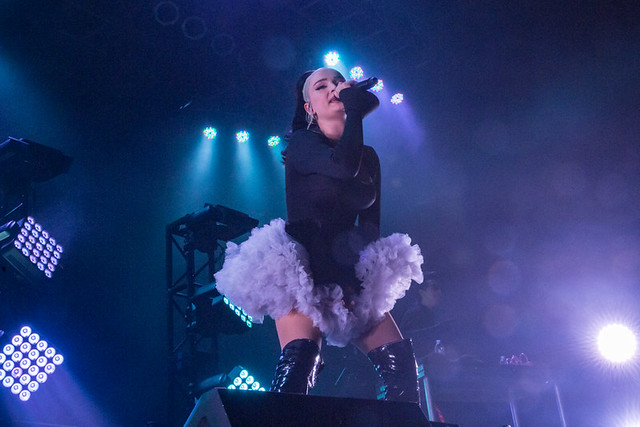 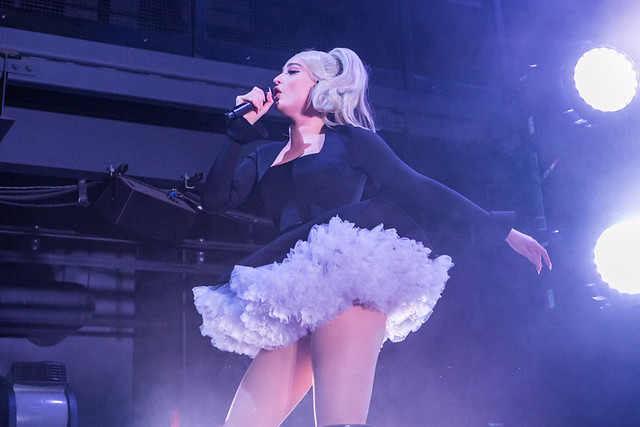 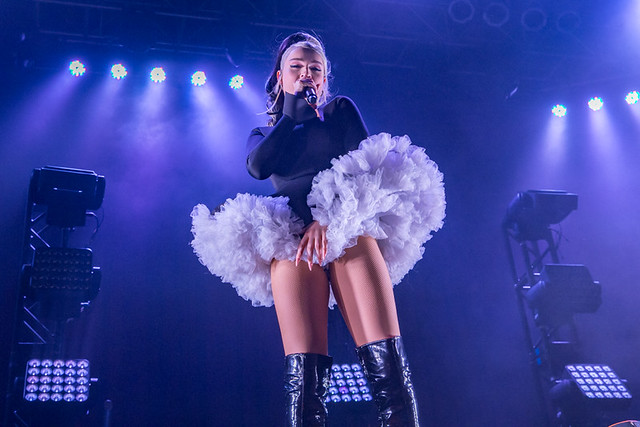 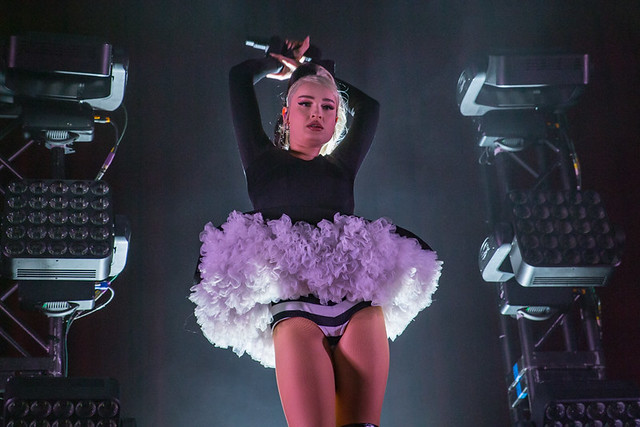 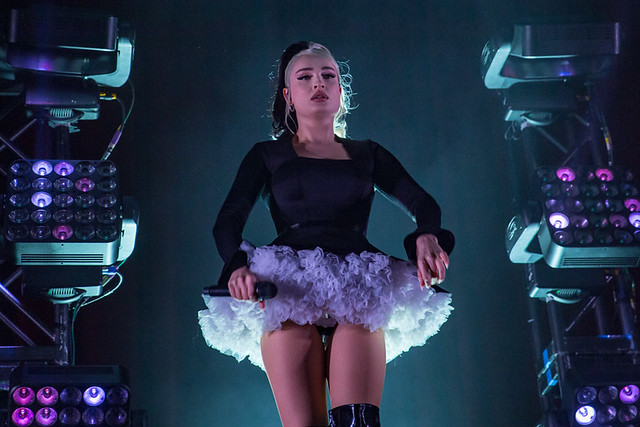