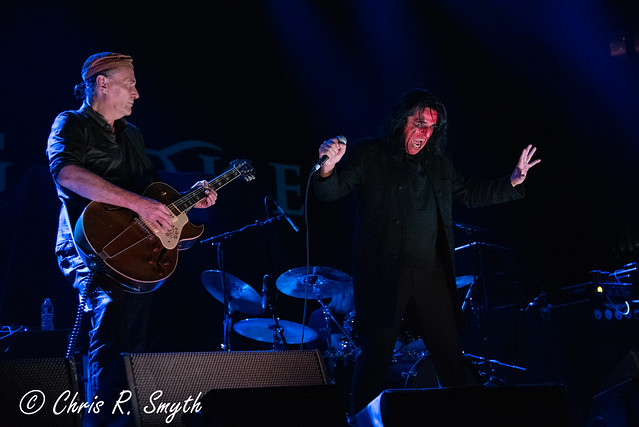 The gothic quartet even shared a bow with Tool at the end of the stage. Given that this was quite a combination, Chris Smyth took some photos of Killing Joke performing at Capital One Arena to open Tool recently.

Jaz Coleman (vocals, keyboards), Paul Ferguson (drums), Geordie Walker (guitar), and Youth (bass) recently celebrated 40 years as a band and toured through the area in 2018, making a stop at Baltimore Soundstage. At Capital One Arena on Nov. 25, these four talented supermusicians only played 10 songs to open Tool, which was totally cool because it was Tool’s show. Still, Tool chose wisely with its opening act, as longtime fans of Killing Joke could witness them take command of a large arena stage.

Killing Joke mostly drew the 10 songs for the show from their debut record, 1980’s Killing Joke, and an 11th album of the same name, released in 2003. From the first, “Tomorrow’s World” came early in the set and “The Wait” near the end, and from the second, “Total Invasion” and “Loose Cannon” took their place in the last half.

Killing Joke have no upcoming tour dates scheduled, but wouldn’t it be cool if they did another round of shows to honor the band’s 40th anniversary and added a headlining DC show next year?

Here are some pictures of Killing Joke performing at Capital One Arena on Nov. 25, 2019. All photos copyright and courtesy of Chris Smyth. 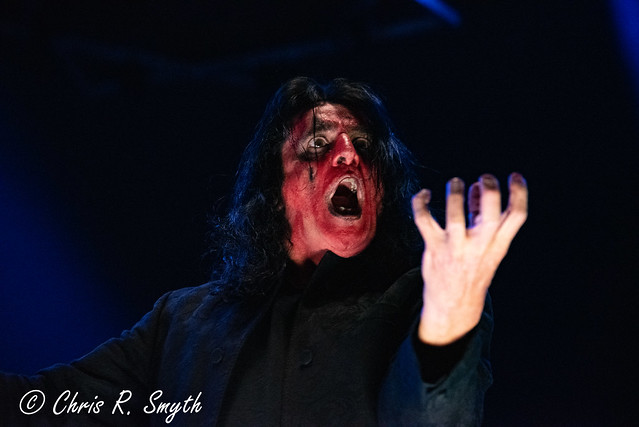 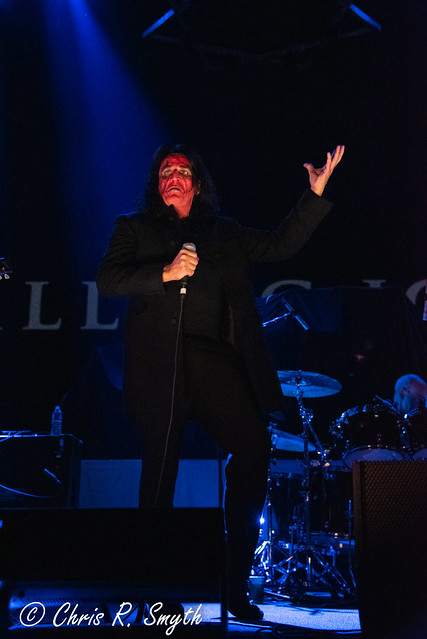 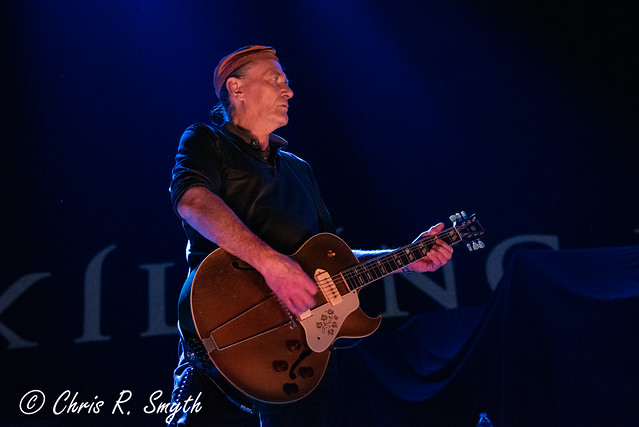 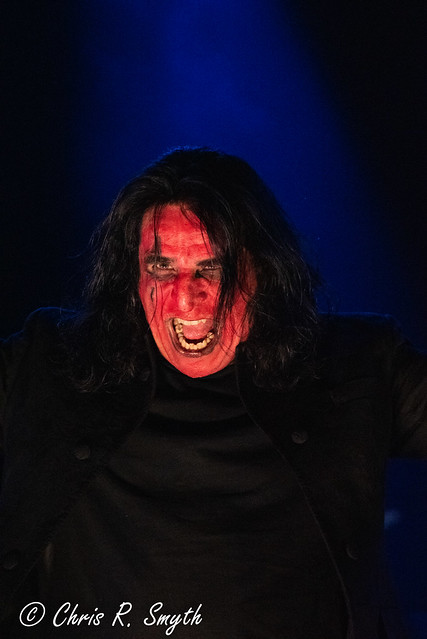 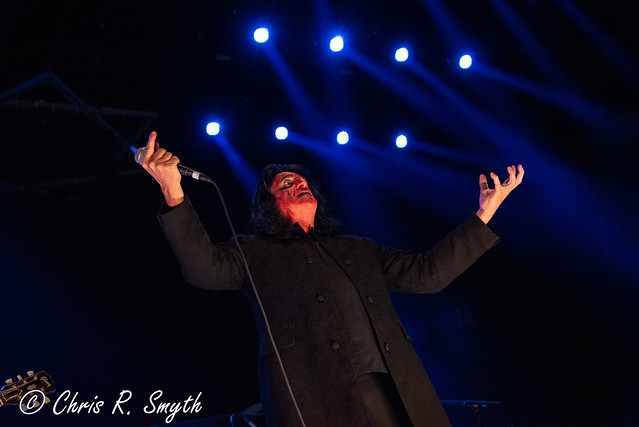 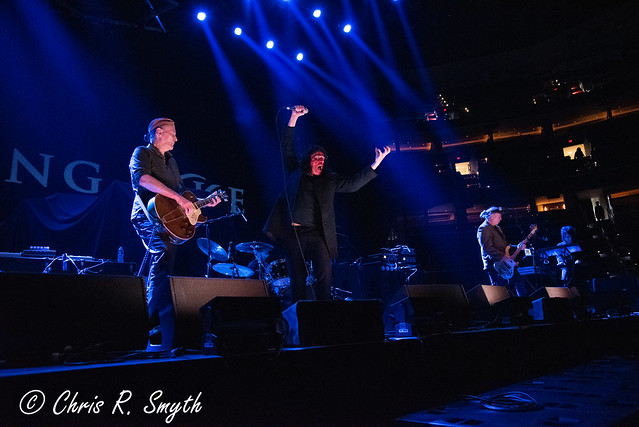 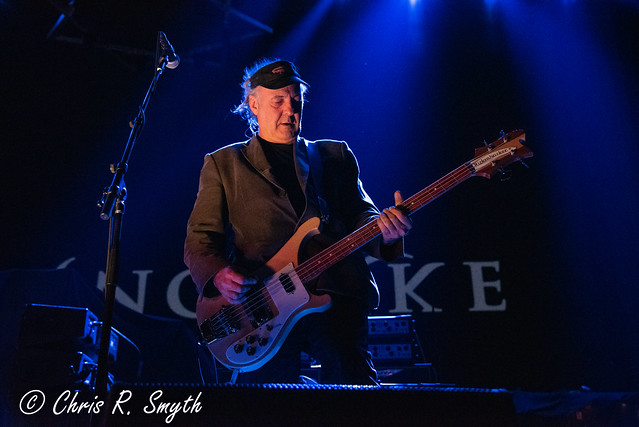 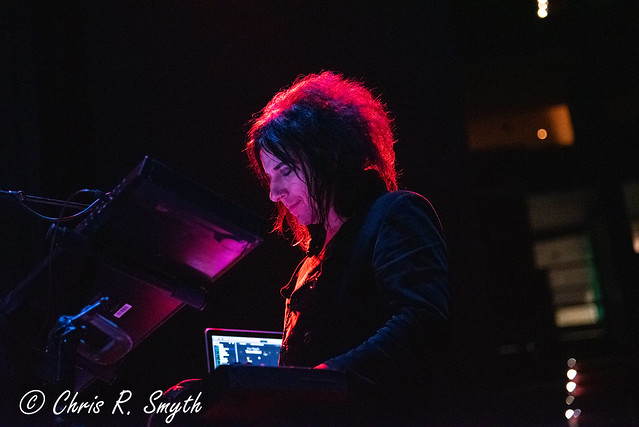 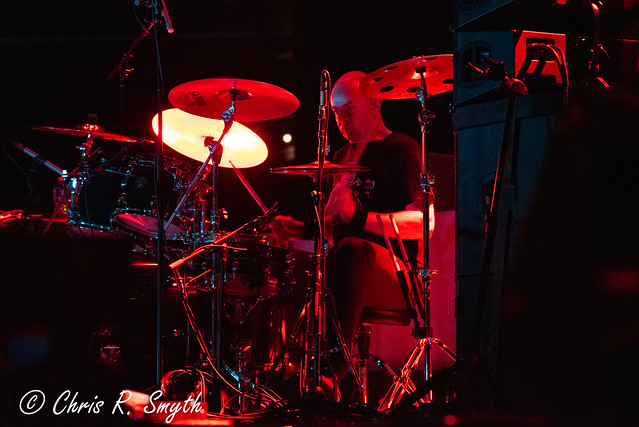 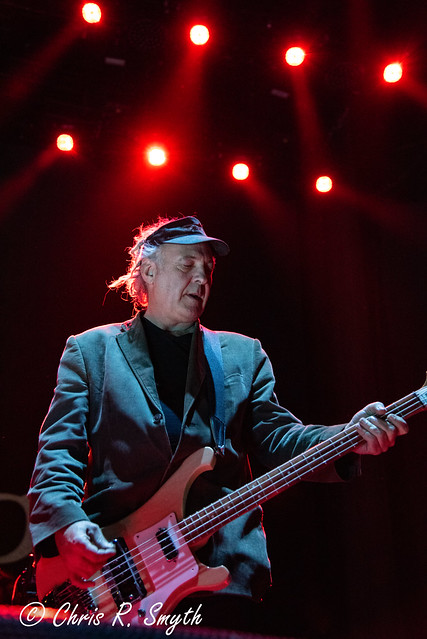 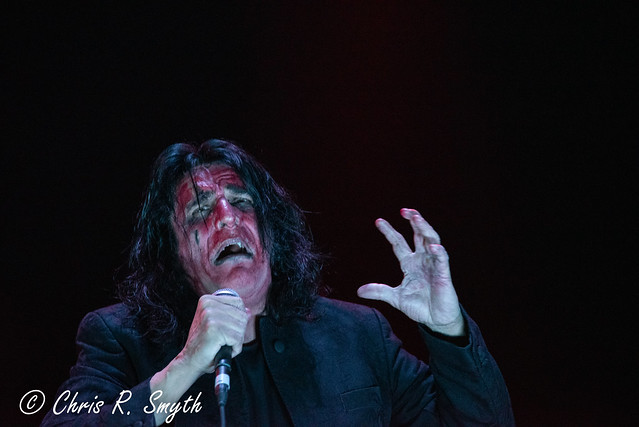 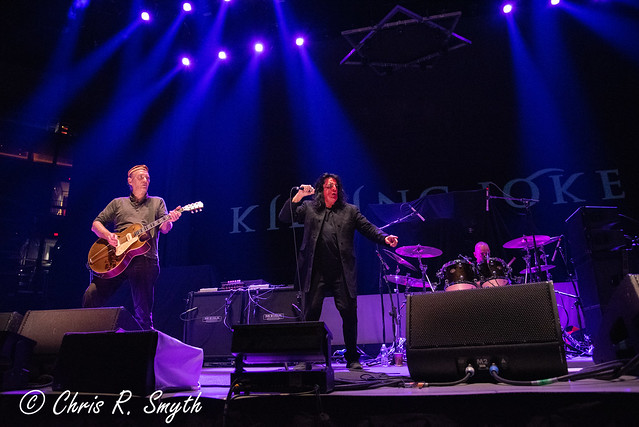 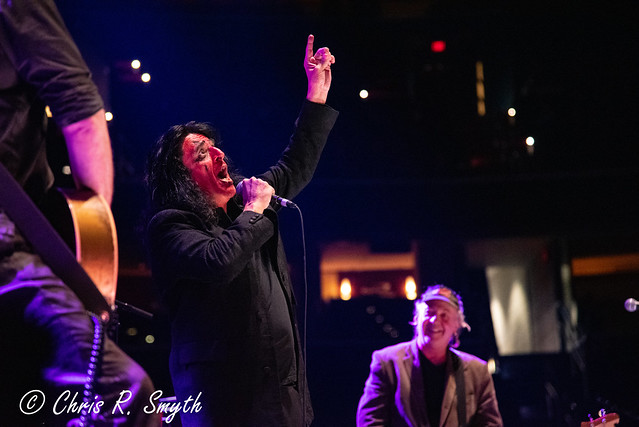 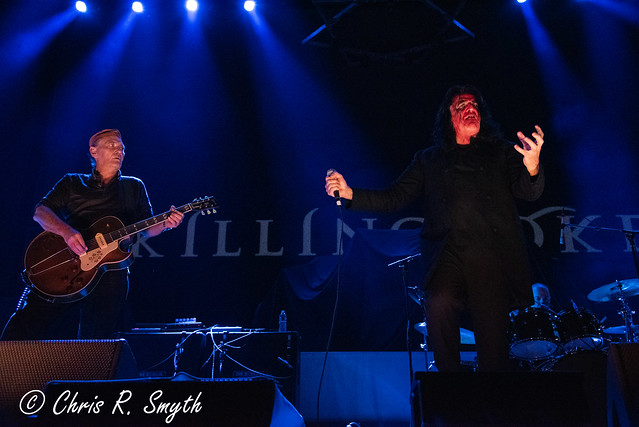 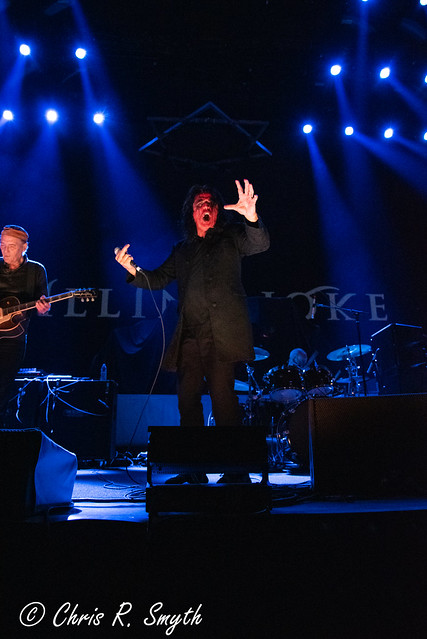 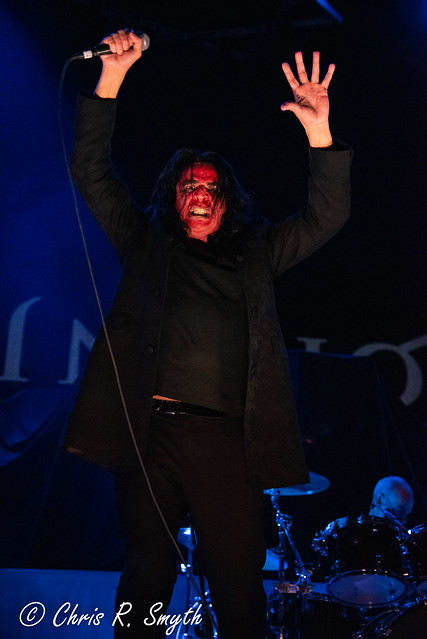 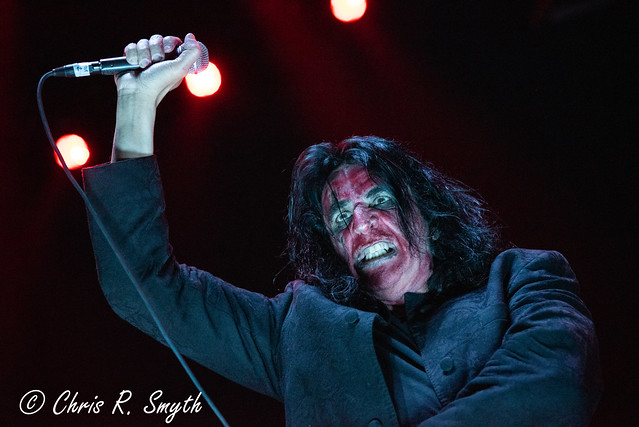