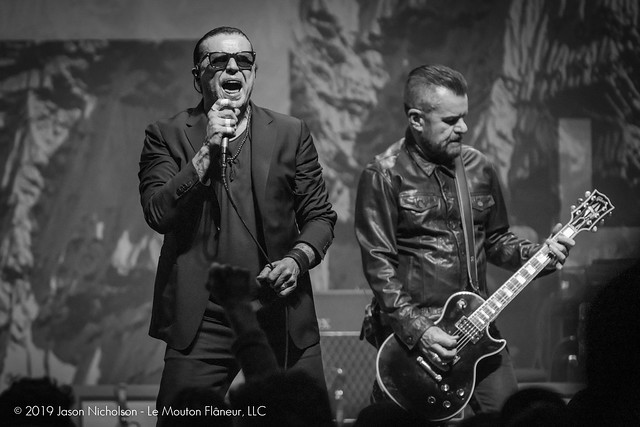 The Cult performs at The Fillmore Silver Spring on Dec. 8, 2019. (Photo by Jason Nicholson)

Are they bright light hard rockers or dark light goth rockers? The Cult don’t care, so long as they look good and play loud. And they did both at The Fillmore Silver Spring recently. Jason Nicholson’s got the photos to prove it.

At The Fillmore Silver Spring on Dec. 8, The Cult celebrated the 30th anniversary of their seminal Sonic Temple album. Vocalist Ian Astbury and guitarist Billy Duffy hit the road for US dates following a UK tour and the September release of THE CULT: SONIC TEMPLE 30 by Beggars Arkive.

On Sunday, The Cult presented a set of roughly 18 songs, drawing eight of them from Sonic Temple. The band opened the show with “Sun King,” hit “Edie (Ciao Baby)” in the middle, and played “Fire Woman” near the end of the main set. Sonic Temple, The Cult’s most commercially successful release, made the band superstars. It has sold over 1.5 million copies in the USA, and it was certified platinum in 1990. It made it to No. 10 on the Billboard charts, and the songs played at The Fillmore Silver Spring remain radio staples to this day.

Stream Sonic Temple: 30th Anniversary by The Cult on Spotify:

While the show was dedicated largely to The Cult’s fourth studio album, dating from 1989, the previous record, Electric, also loomed large at The Fillmore Silver Spring, notably with a set closer of “Love Removal Machine.” The Cult didn’t forget one of their most popular songs either, adding 1985’s “She Sells Sanctuary” as the last song in the encore.

Perhaps the most thrilling thing about this very crowded show was that it demonstrated The Cult retain tremendous staying power, and that Ian and Billy are far from done with the band. In press interviews, Ian suggested The Cult could record again some day soon. Meanwhile, they have a handful of dates in the US northeast this week, and you really should go!

Stay current with The Cult on the band’s website.

Here are some photos of The Cult performing at The Fillmore Silver Spring on Dec. 8, 2019. All pictures copyright and courtesy of Jason Nicholson. 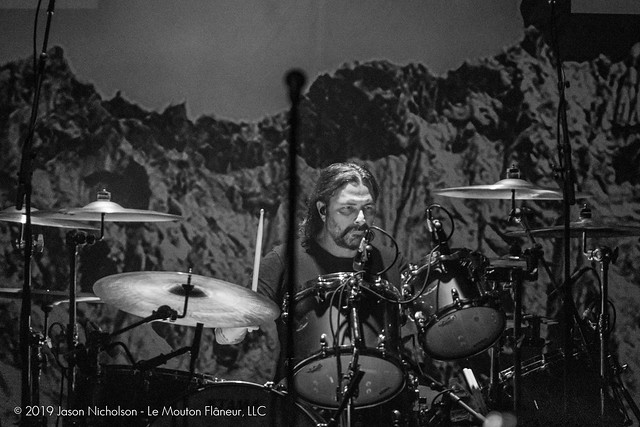 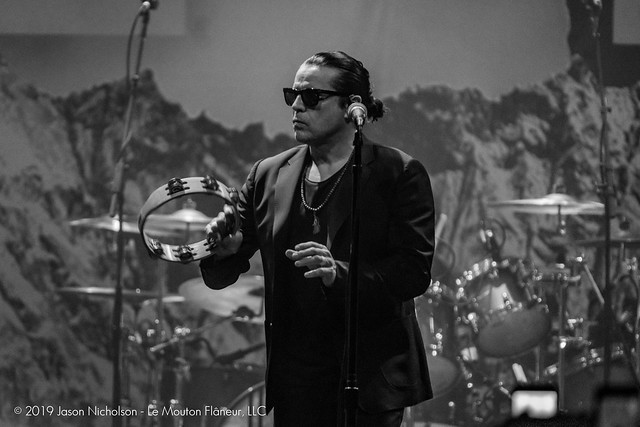 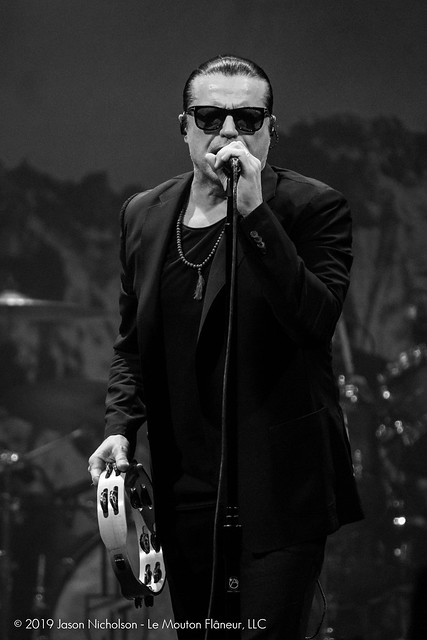 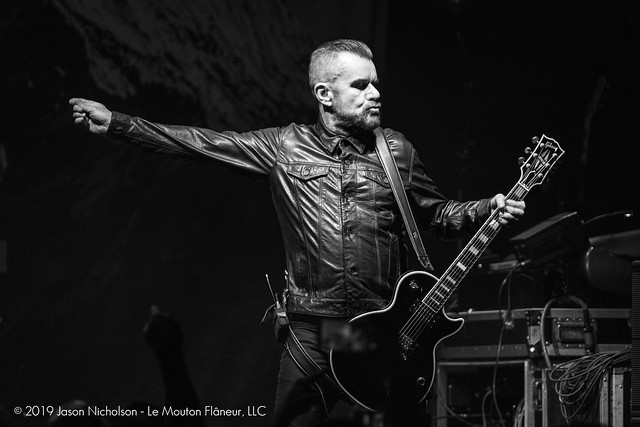 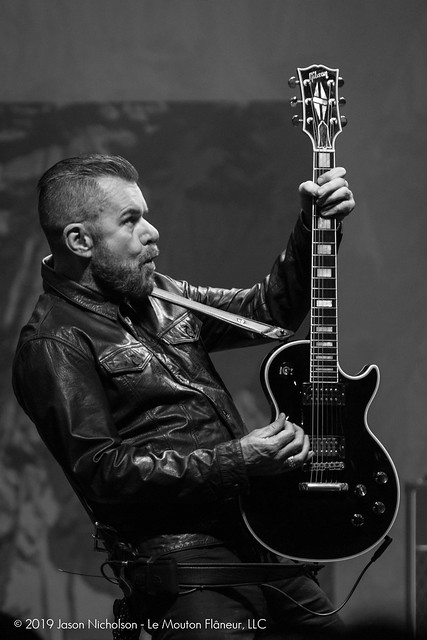 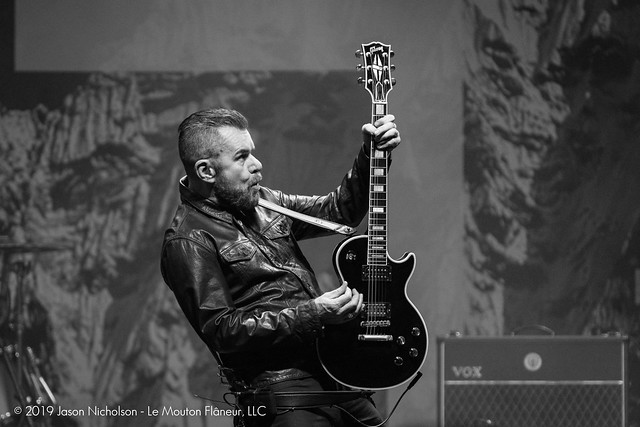 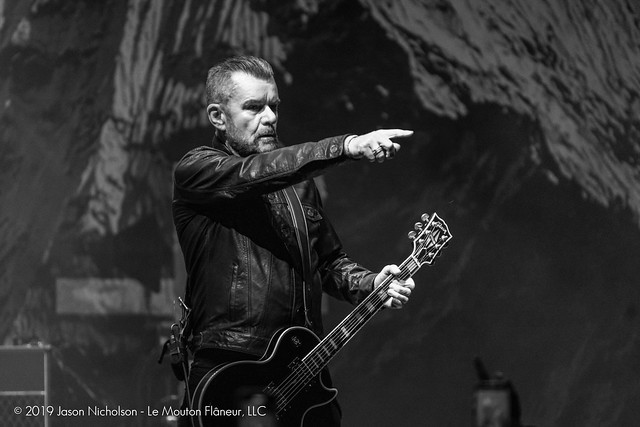 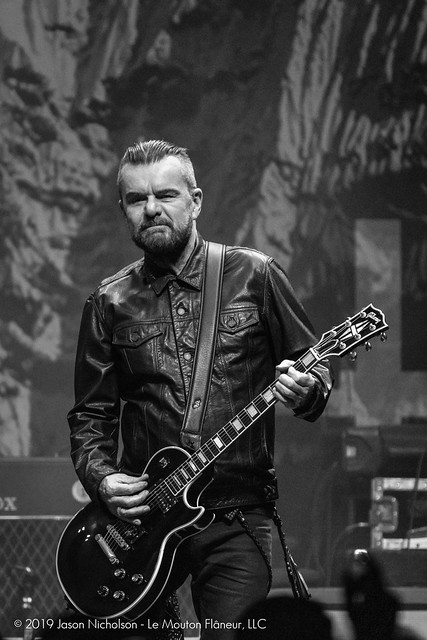 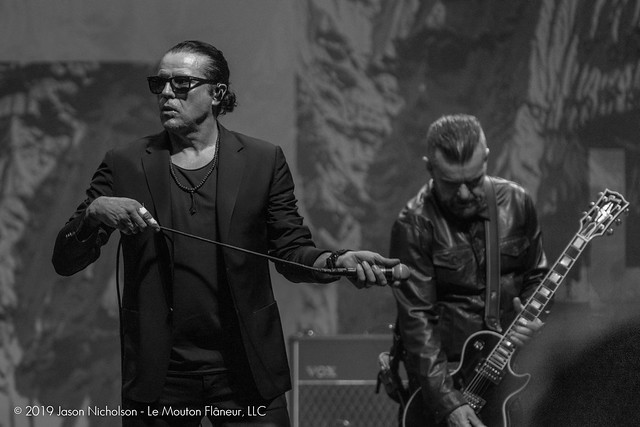 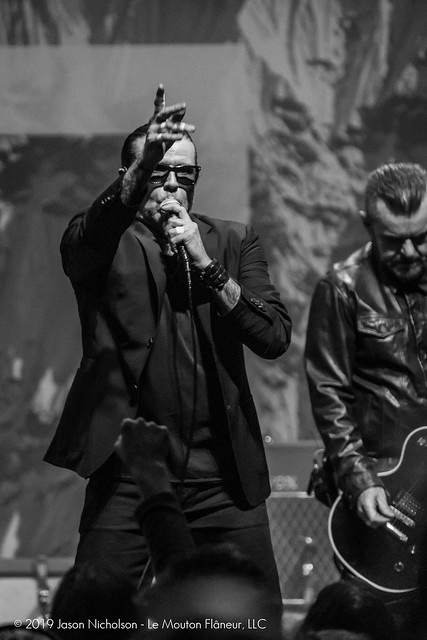 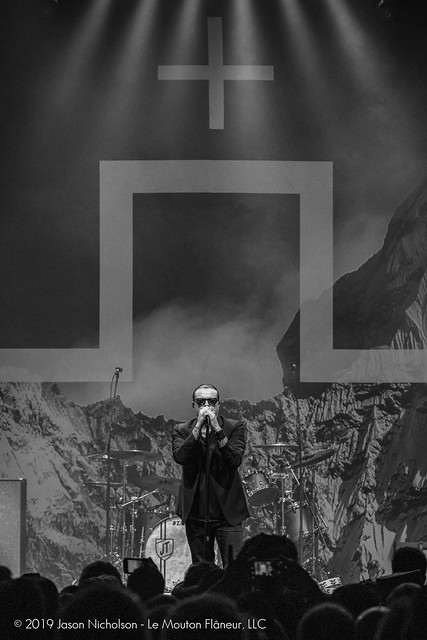 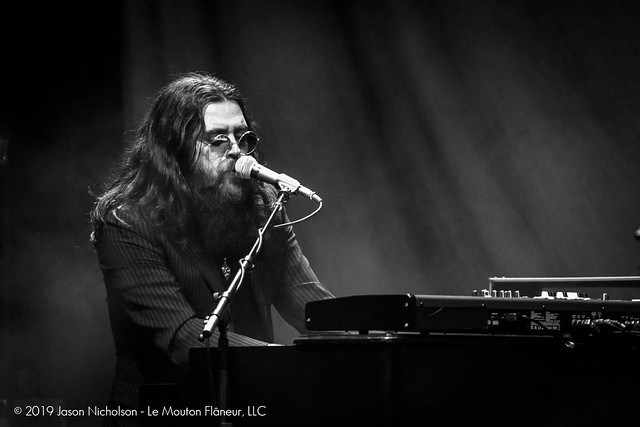 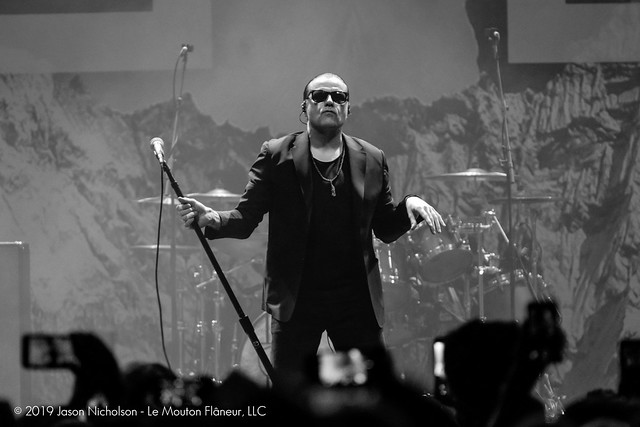 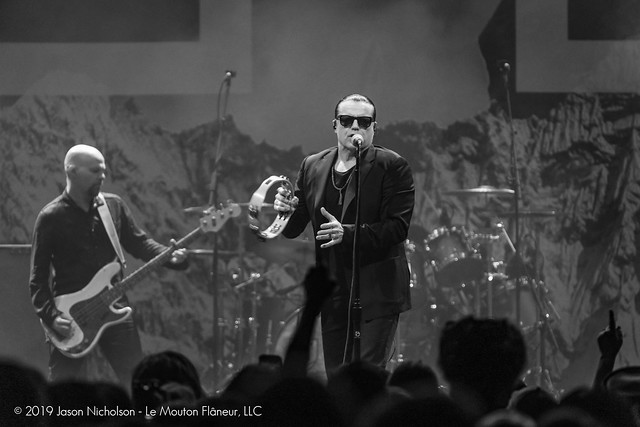 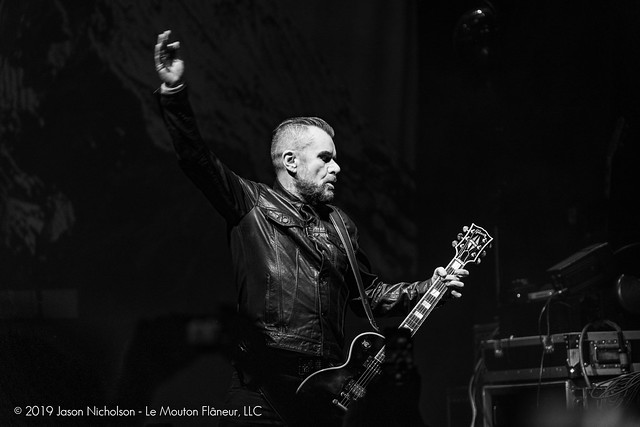