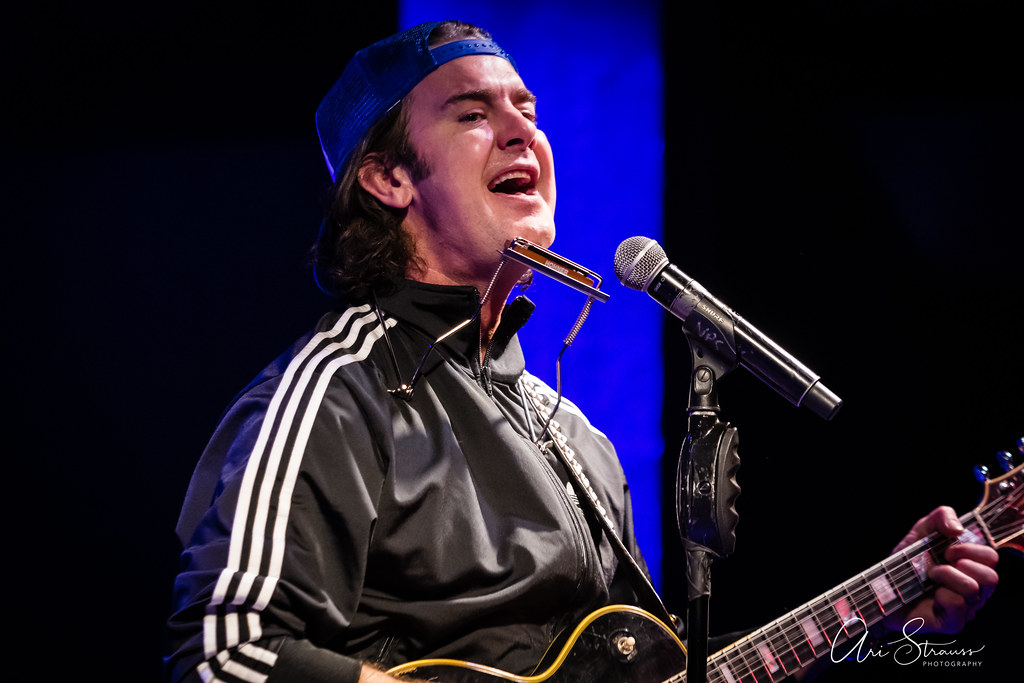 Eclectic blues/hip-hop artist G. Love was in DC recently with his band, Special Sauce, to play two shows at The Hamilton Live. The performances were part of a winter tour in support of his new album The Juice, which was released Jan. 17 via Philadelphonic/ Thirty Tigers.

Co-produced and co-written with four time Grammy award-winner, Keb’ Mo’, The Juice is an electrifying album featuring a slew of special guests including Robert Randolph, Marcus King and Roosevelt Collier.

Stream The Juice by G. Love & Special Sauce on Spotify:

As a student of hip hop, the blues, jazz, rock, and folk, G. Love has built a reputation over the last two decades for being an unmatched artistic force who consistently delivers intoxicating, vibrant music that blurs the line between genre. In addition to his most recent work with Keb’ Mo’ on The Juice, G. Love has collaborated and made music with many other artists, Jack Johnson and Dave Matthews among them.

Check out the music video for “SoulBQue,” a single from The Juice, by G. Love on YouTube.

Photographing G. Love (a.k.a Garrett Dutton) at The Hamilton on Jan. 30 was a nostalgic opportunity for me. He and I graduated high school the same year — and while I did not attend his school, we have some friends in common. While I was off in college, G. Love was playing music in the streets and writing about his influences growing up in Philadelphia, PA.

I grew up outside of Philly and as a kid of the ’80s and ’90s knew about and related to many of the things G. Love rapped about in his early music. I regularly drove all the highways and roads he mentions in his seminal hit, I-76, and grew up in the 76ers era of Julius Erving, Mo Cheeks, Moses Malone, and remember a young Charles Barkley dissing Larry Bird.

Enjoy some photos from G. Love and Special Sauce performing at The Hamilton Live on Jan. 30, 2020. All images copyright and courtesy of Ari Strauss. 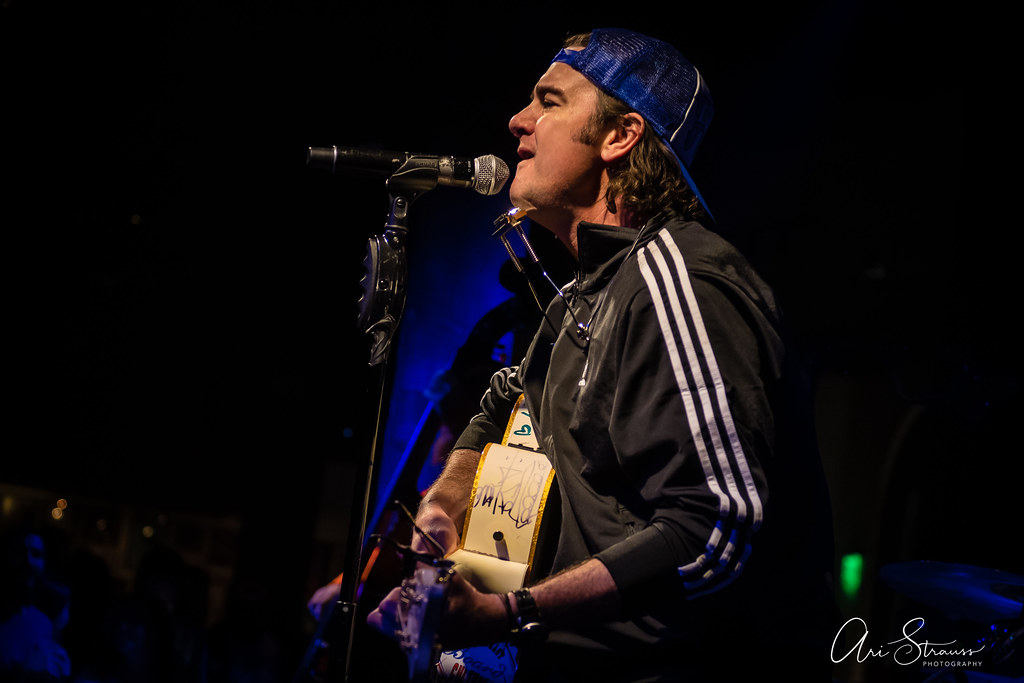 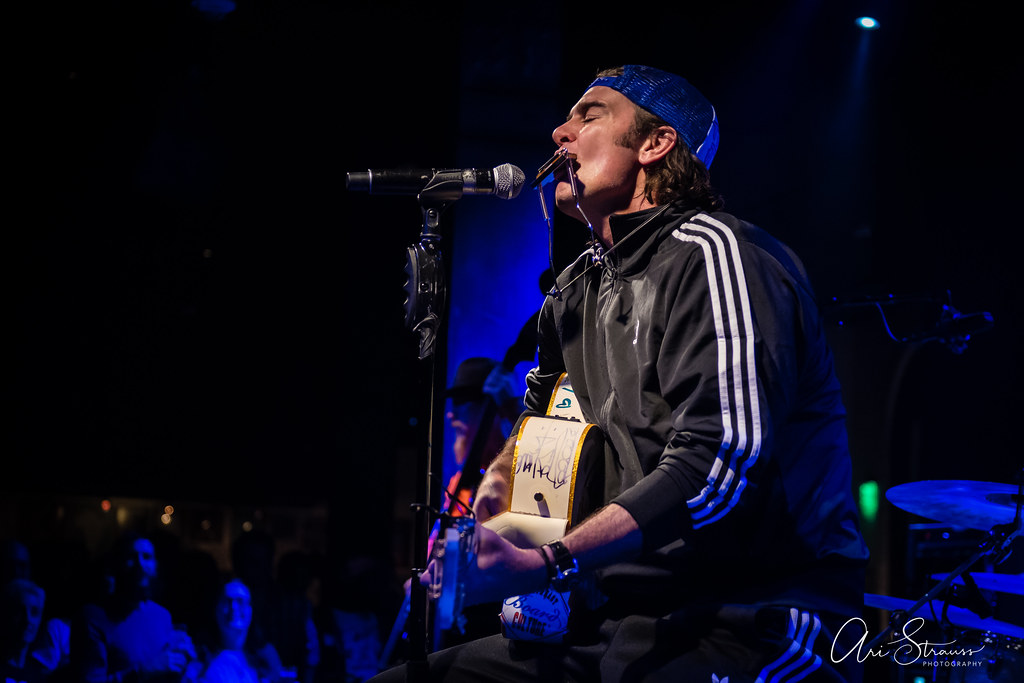 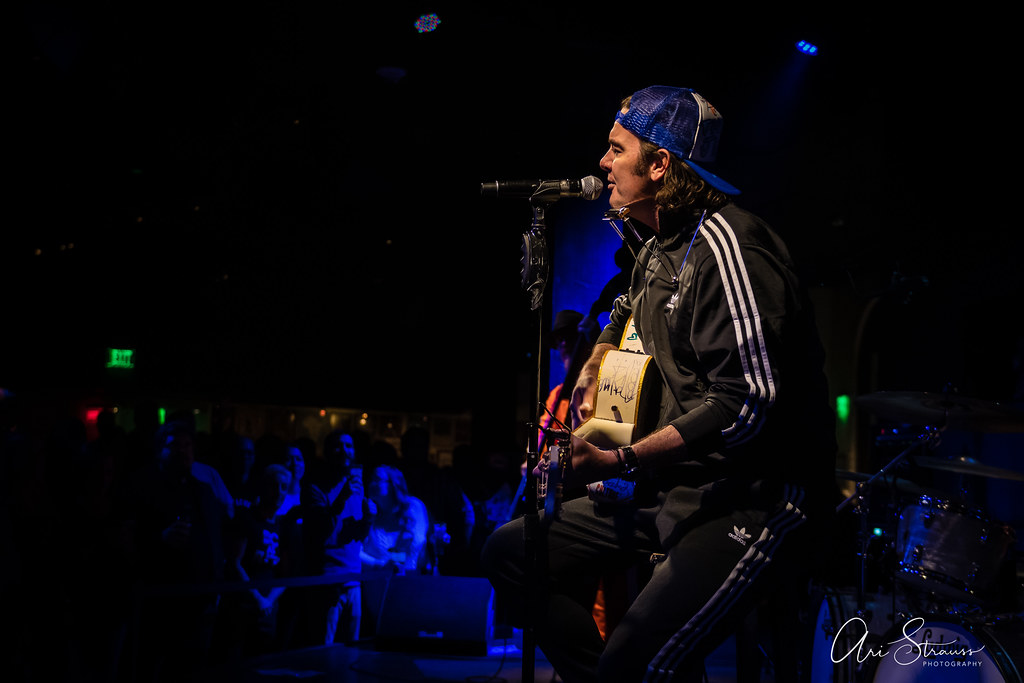 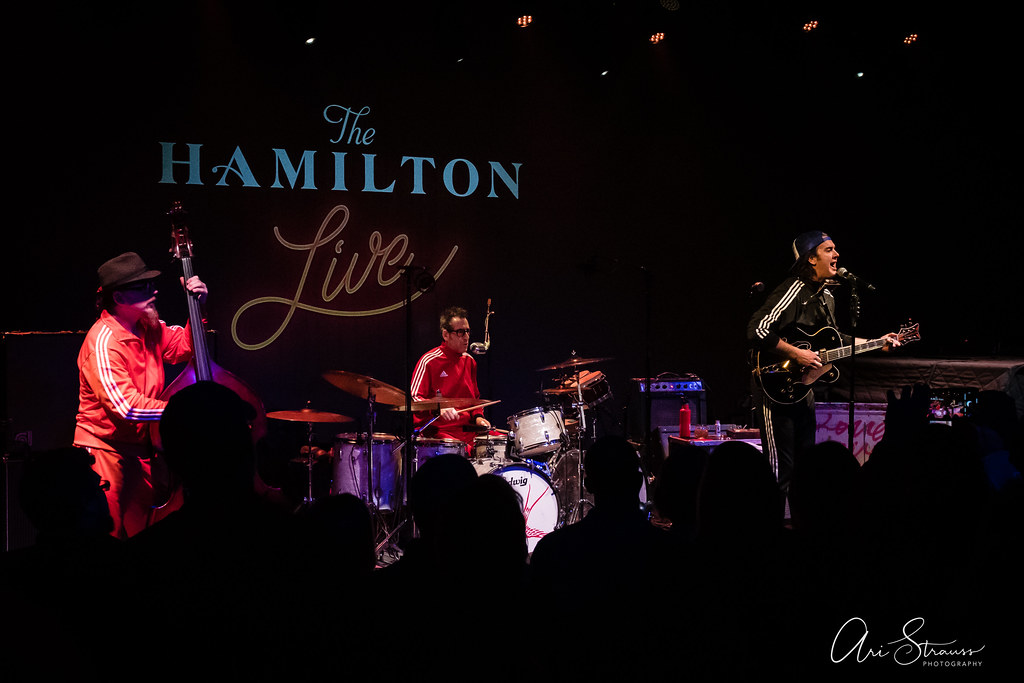 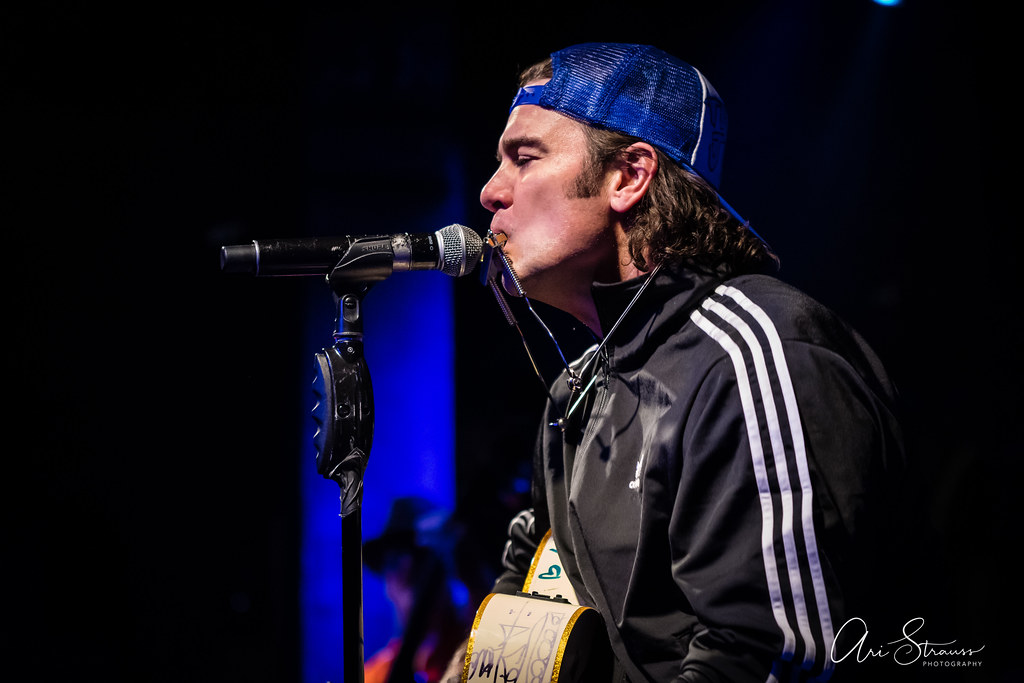 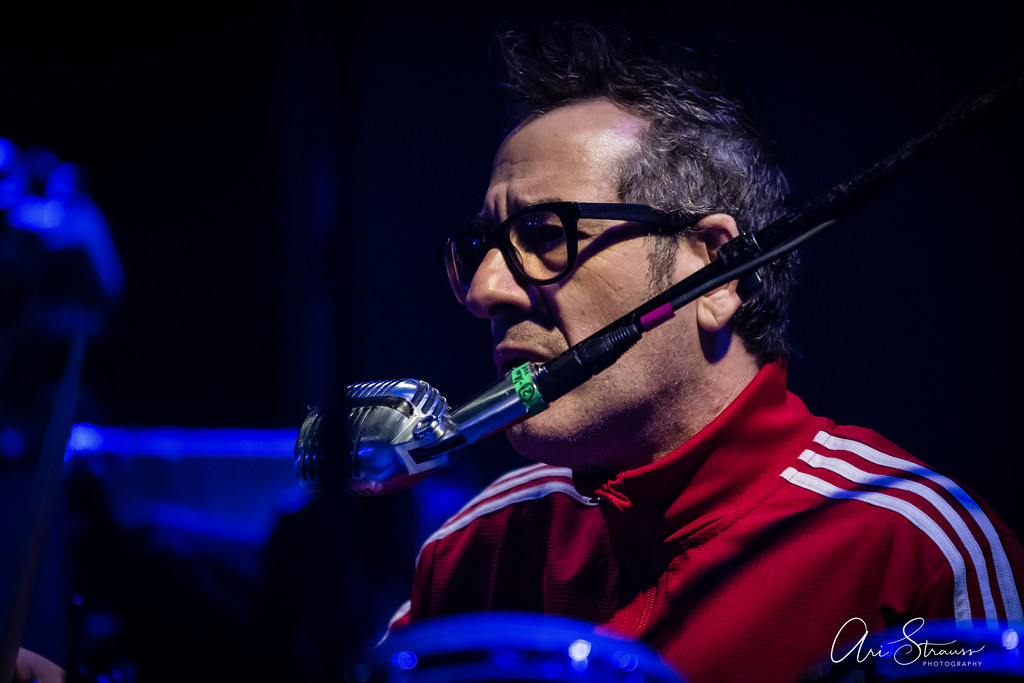 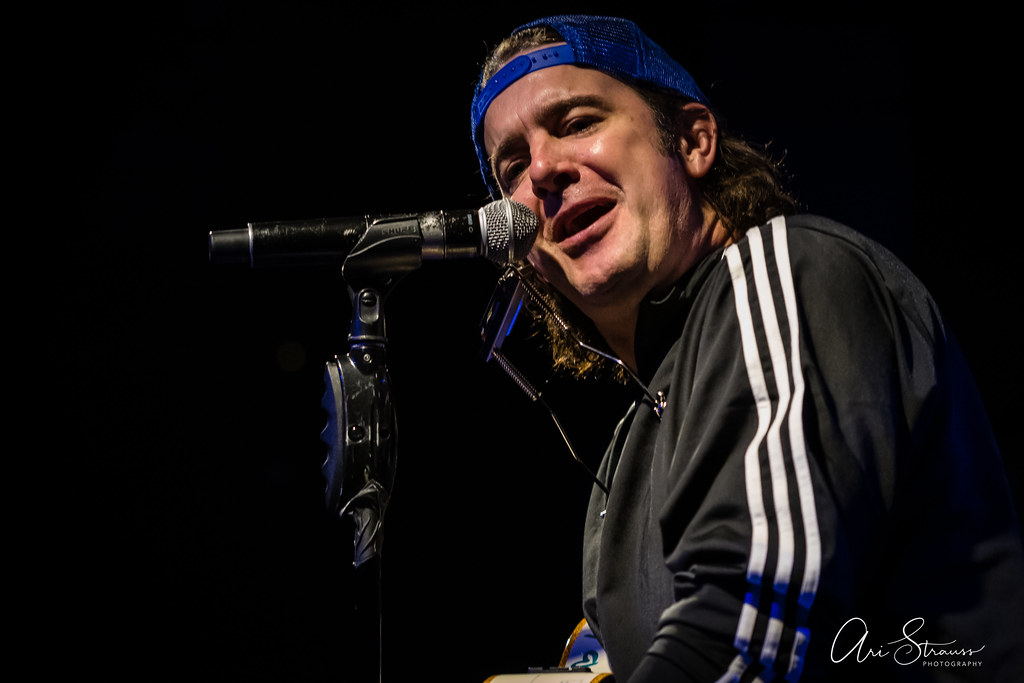 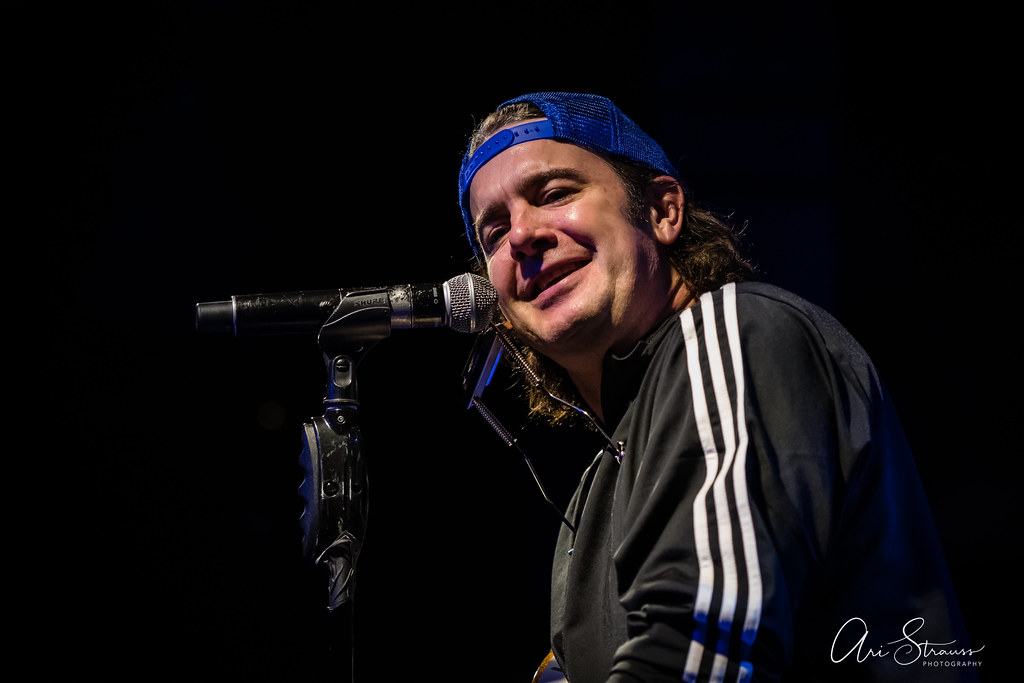 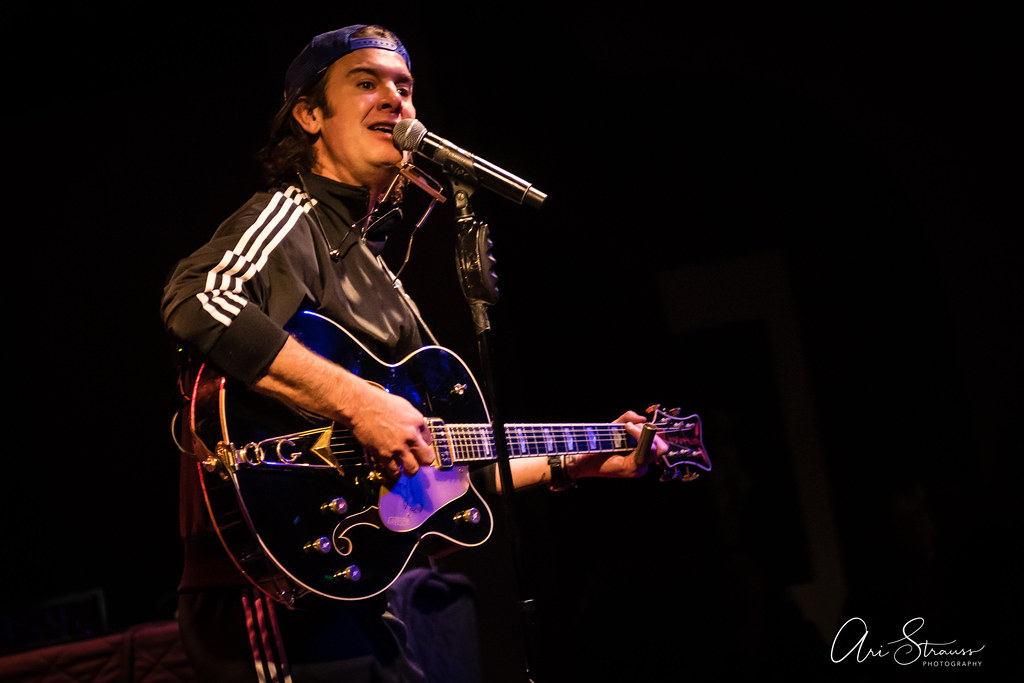 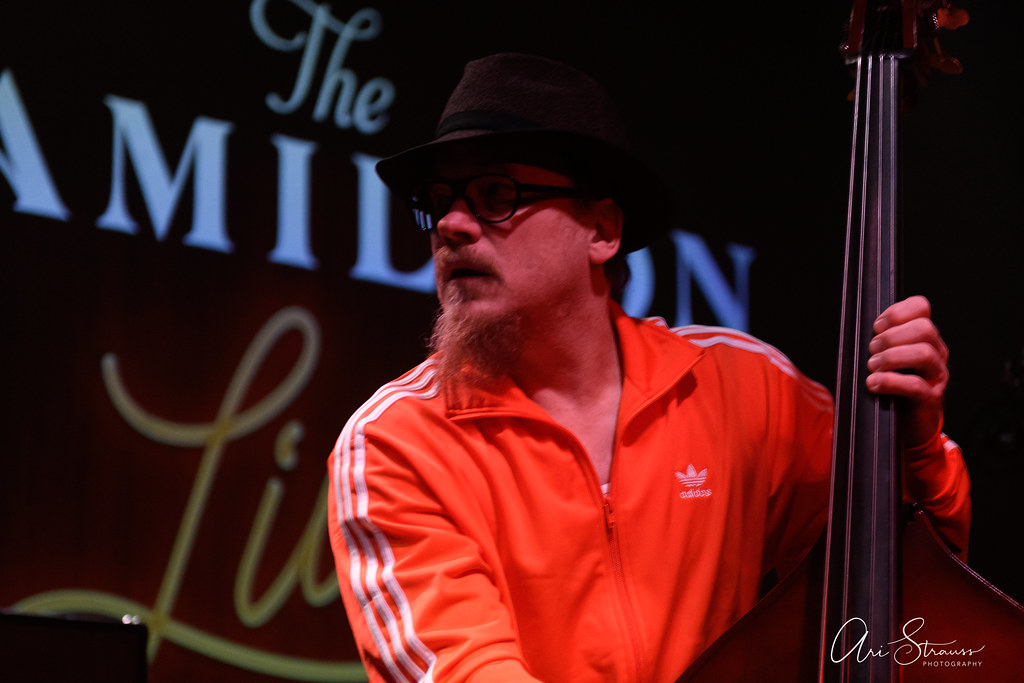 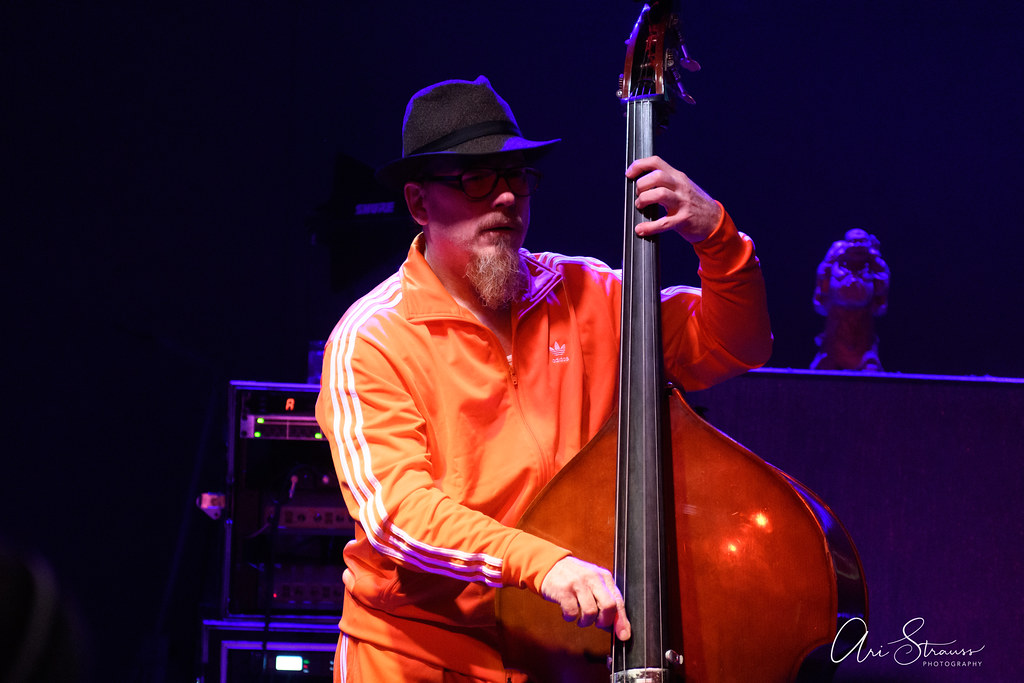 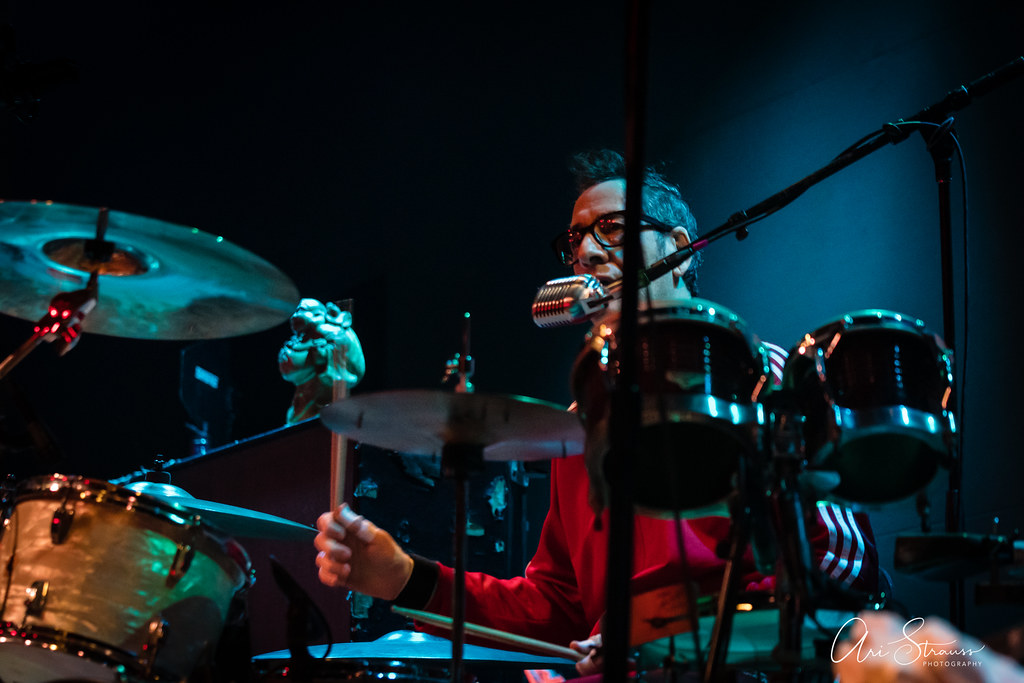 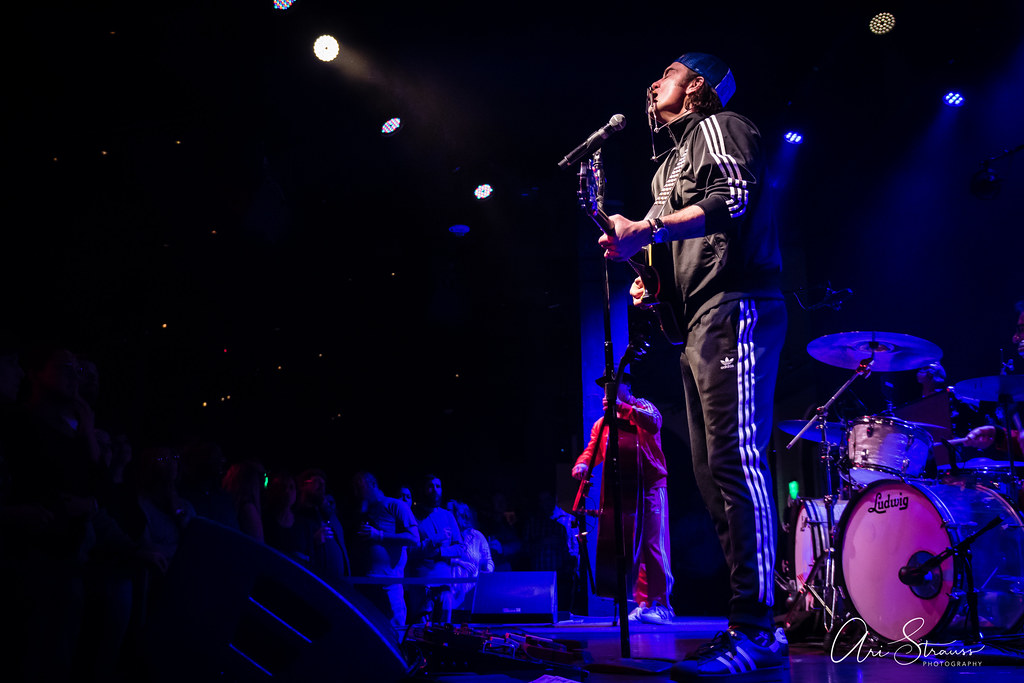 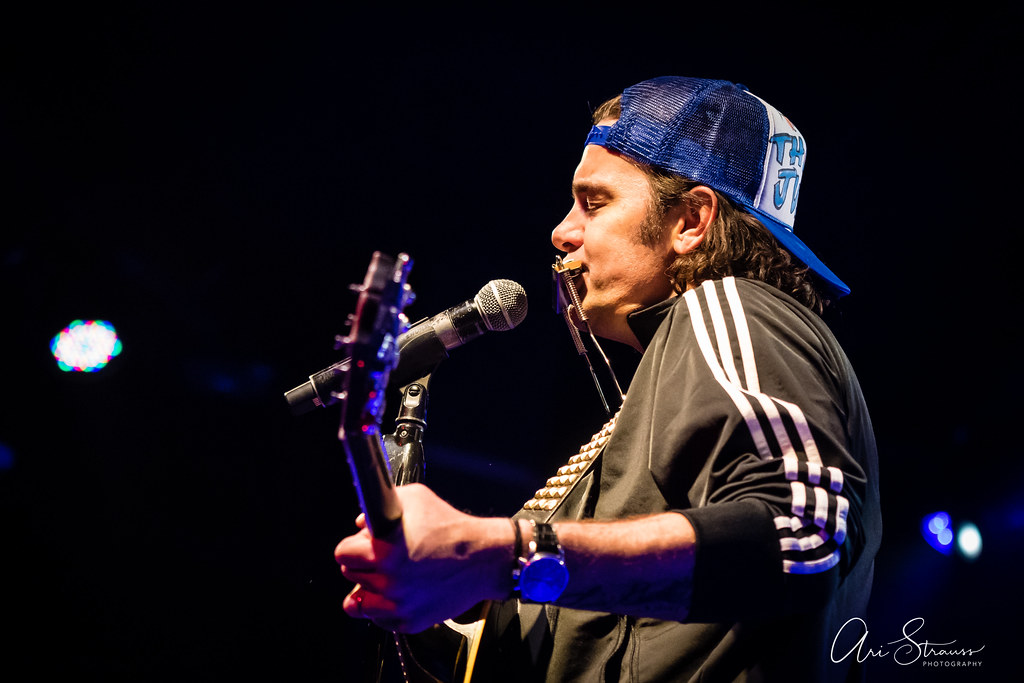 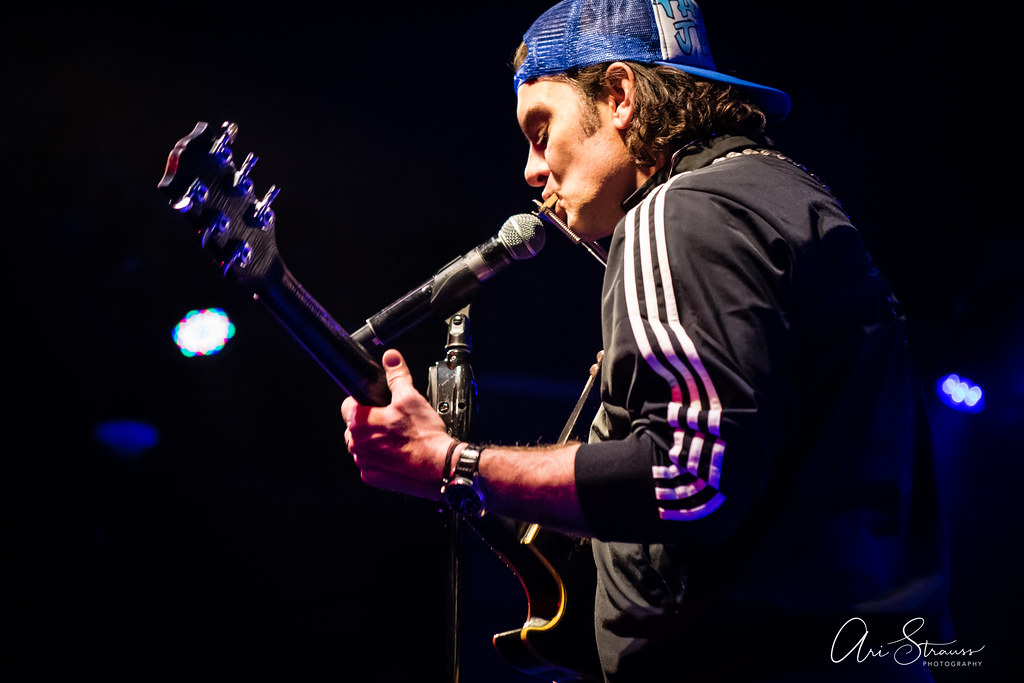 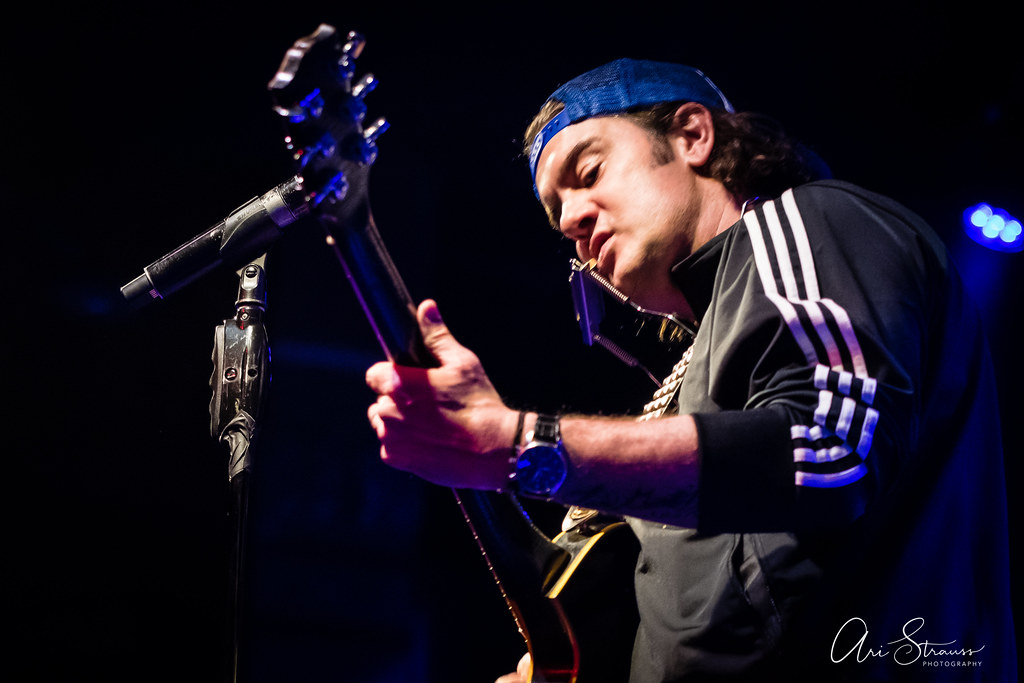