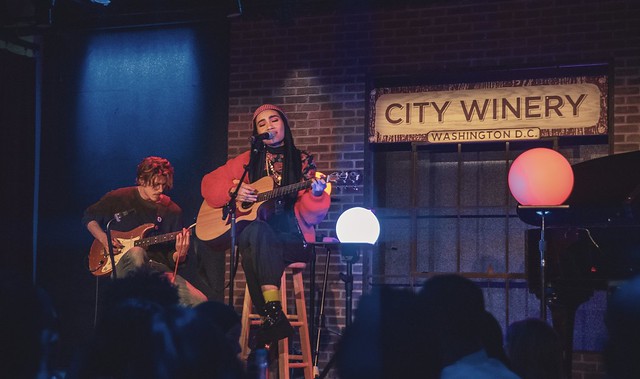 Yuna appeared in a special acoustic tour throughout City Winery venues across the country recently. And lucky for DC, it was the last stop on her Rouge Tour. Yuna made this intimate occasion such a pleasure and the audience got a better sense of the thoughts behind her music with commentary throughout the set.

Rouge is Yuna’s fourth international studio album, released in the summer of 2019. On the album, she has collaborations with Tyler the Creator, Masego, and Jay Park. Her music influences like Bollywood, R&B, and Malay pop comes from growing up in the melting pot of Kuala Lumpar, Malaysia. This album was milestone for Yuna as it represents the woman that she is and is becoming. She is comfortable with her relationships, career, and herself.

Listen to Rouge by Yuna on Spotify:

In a stripped down version of each song at City Winery on Jan. 29, Yuna gave some tidbits and inside looks behind the tunes in her latest and early work. She was super proud to say that she collaborated with Grammy-Award winning artist Tyler the Creator for “Castaway.” In the song “Amy,” she talked to the audience if they ever knew someone in that were too cool for everything. You just wanted to be friends with that person even though you weren’t as cool as them.

My favorite tidbit of a song was for “Decorate.” It drew inspiration from a friend who was dealing with a romantic relationship, but at the time she couldn’t relate because she was in a happy state of mind. She didn’t feel those some emotions. But later her grandfather passed away, and she related to this lyric:

I decorate my house with things you love Just in case you show up.

The lyrics didn’t make sense at the time, but now she can put a meaning behind it.

Yuna sung a song called “(Tiada Akhir)” written in her native language, Malay. She gave us a solid translation of the song as well, but it was one the most beautiful moments of the set to see her express herself the way she truly is. She gave us a soulful, stripped-down set, plus funny banter throughout. It was a perfect end to her Rouge Tour.

Here are some photos of Yuna performing at City Winery DC on Jan 29, 2020. All photos copyright and courtesy of Brenda Reyes. 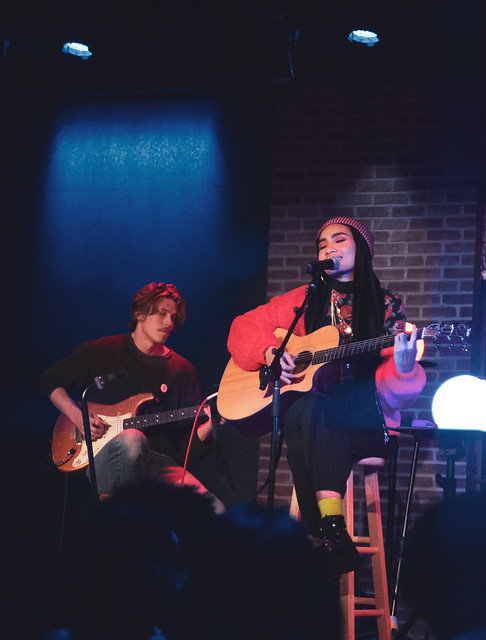 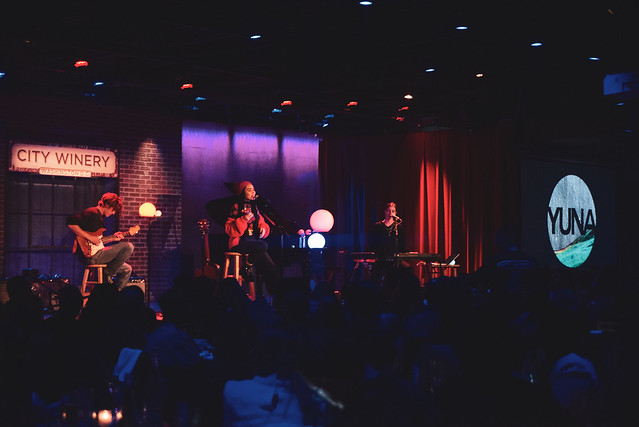 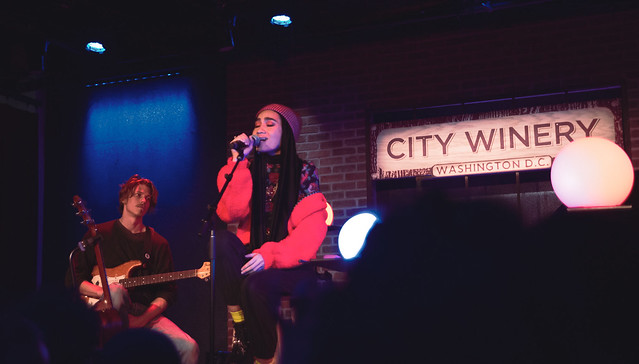 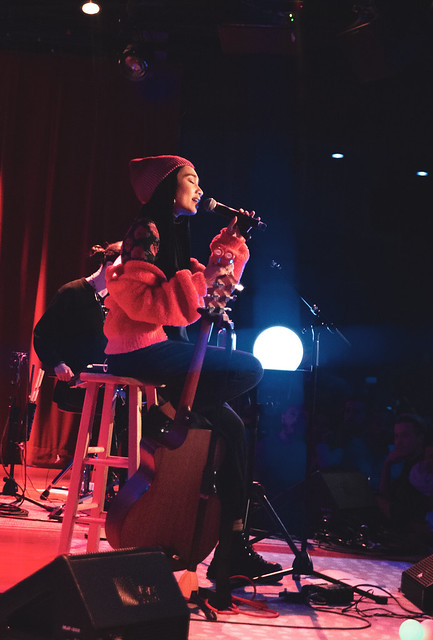 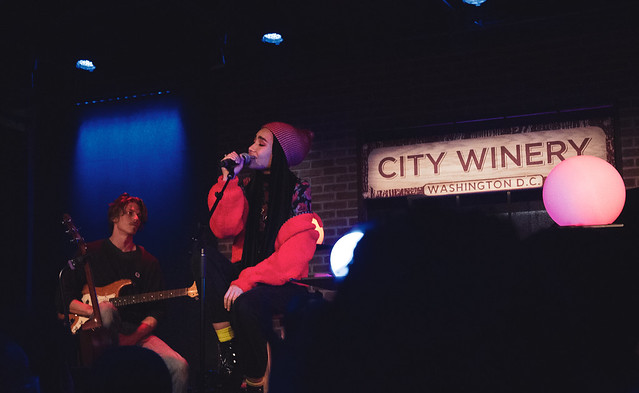 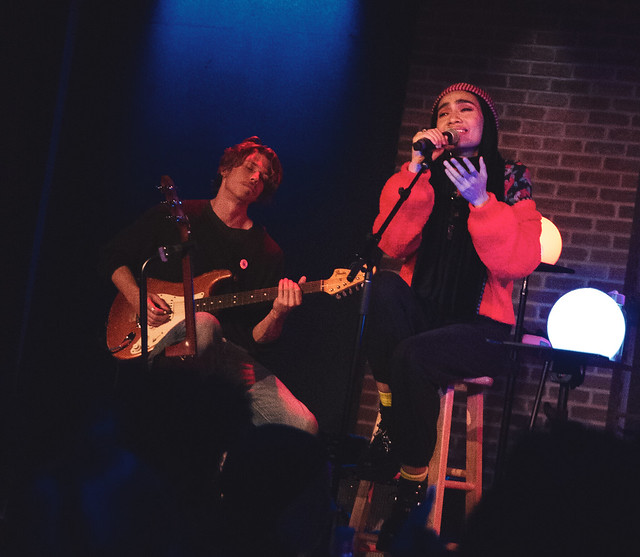 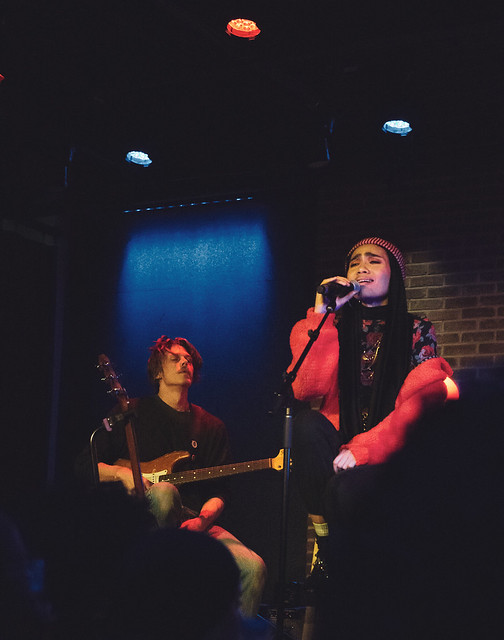 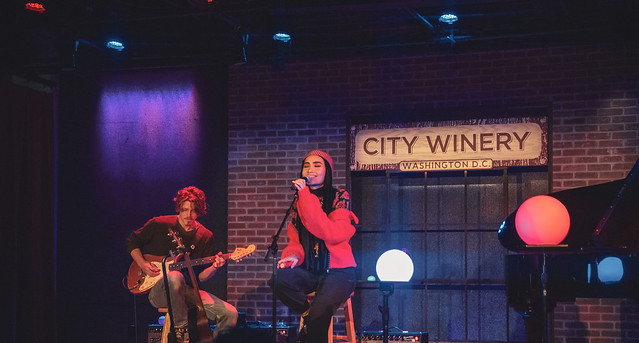 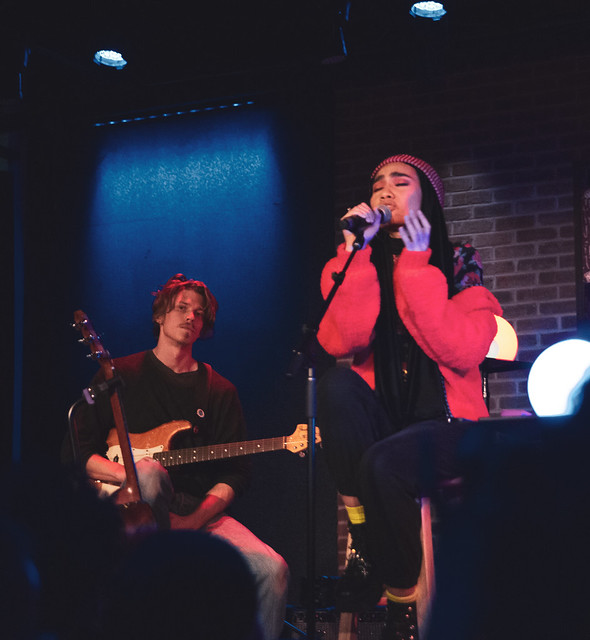 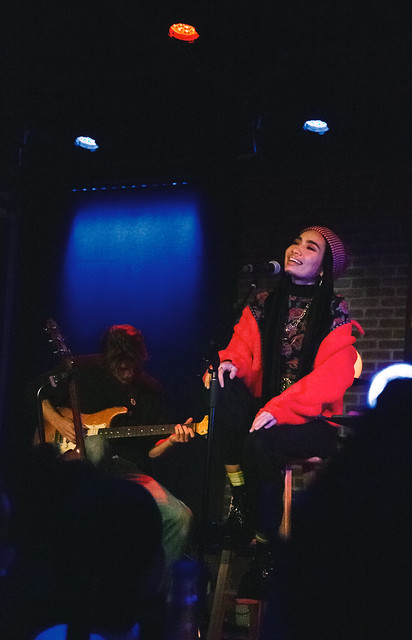