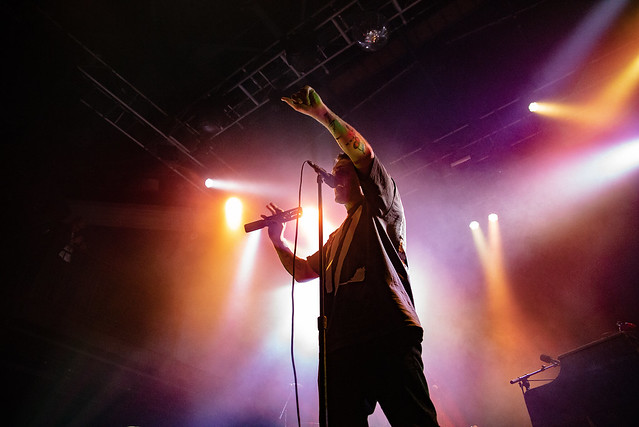 Eager concert-goers sold out the 9:30 Club recently as Cold War Kids took the stage with support from Overcoats. Cold War Kids are no strangers to the 9:30 Club as they have played a handful of times over the years. The bar is set high for their set in D.C.

Last November, Cold War Kids released their seventh studio album, New Age Norms 1. The album is to be released in a trilogy format, so expect New Age Norms 2 and 3 in the near future. So far, the arrangement of songs on the album go from funk-rock to indie-rock with songs like “Complainer” and “Fine Fine Fine.” And “Waiting for Your Love” is easygoing, closer to their California roots, as a chill single. “4th of July” is a classic almost formulaic Cold War Kids composition — a melancholic song.

On Feb. 6 at 9:30 Club, Cold War Kids played “Hang Me Up to Dry” in the middle of their set, inspiring the entire 9:30 Club to sing the chorus of the song while the whole band rocked out on stage. It was one of those full circle moments for me at the 9:30 Club. I got to hear this song live after months of watching their live performance on YouTube when it came out.

Another highlight for me was getting to see “Hospital Beds” performed live –being able to see the full ensemble playing a classic. Overcoats returned to the stage to join Nathan Willet at the piano for “Beyond the Pale,” adding a soft, feminine touch to the song.

Catch Cold War Kids on tour before the band ends the tour in Los Angeles on Feb 21. After that, you can see them FireFly Music Festival in the summer.

Here are some photos of Cold War Kids performing at the 9:30 Club on Feb. 6, 2020. All photos copyright and courtesy of Brenda Reyes. 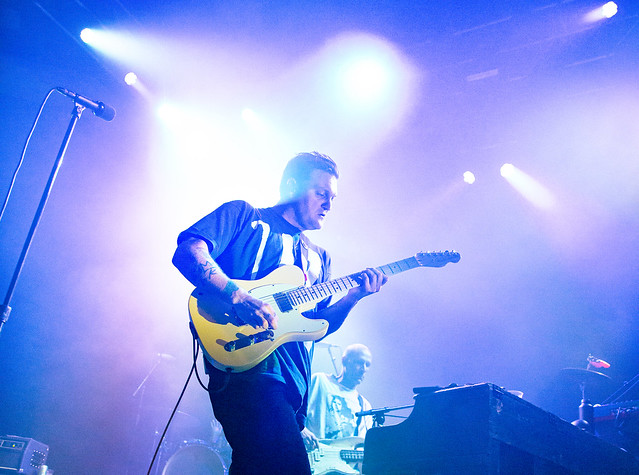 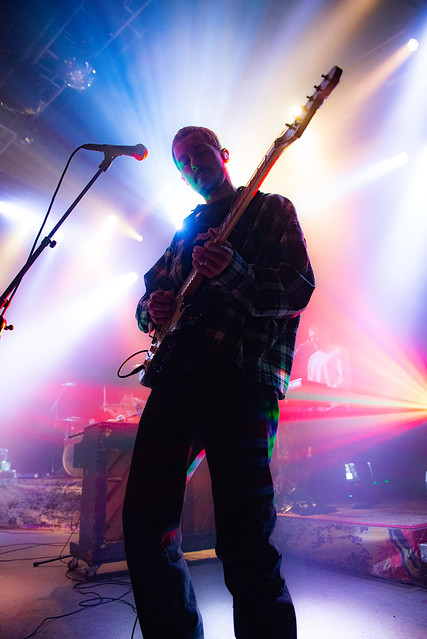 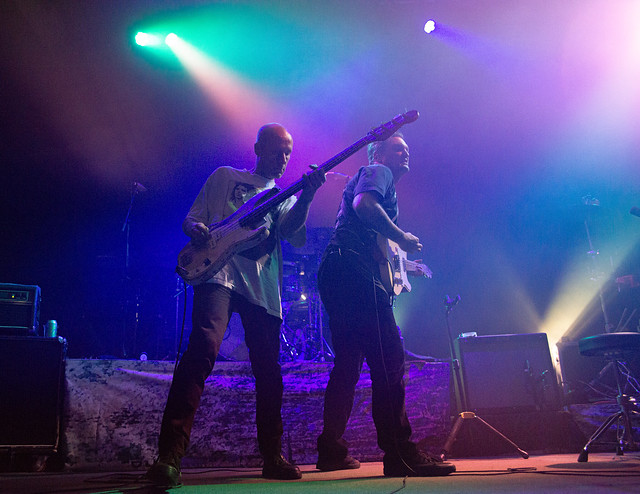 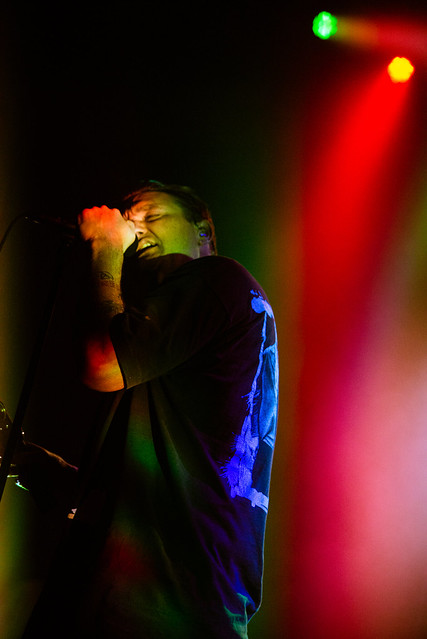 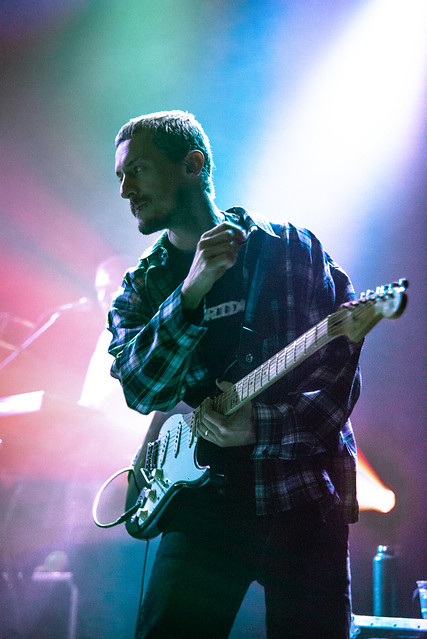 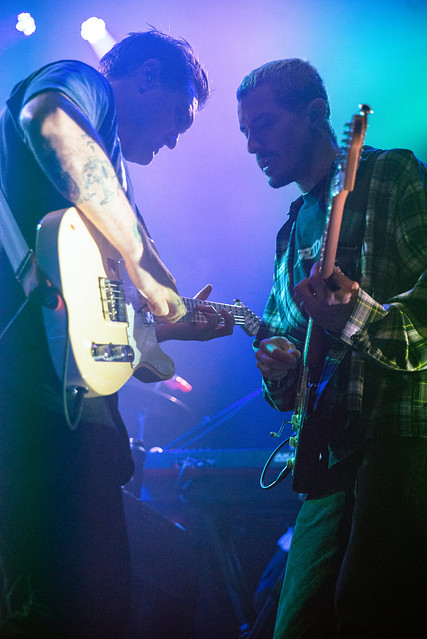 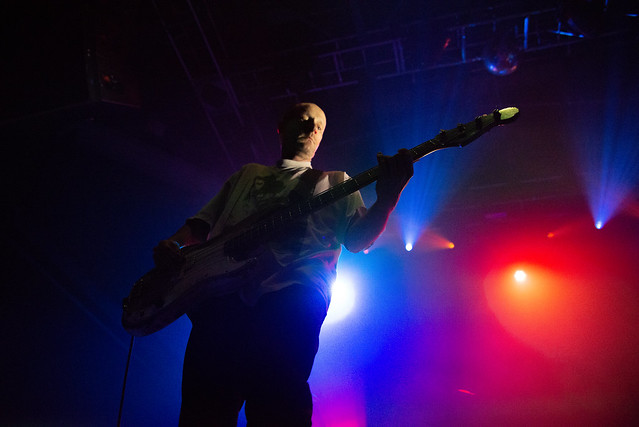 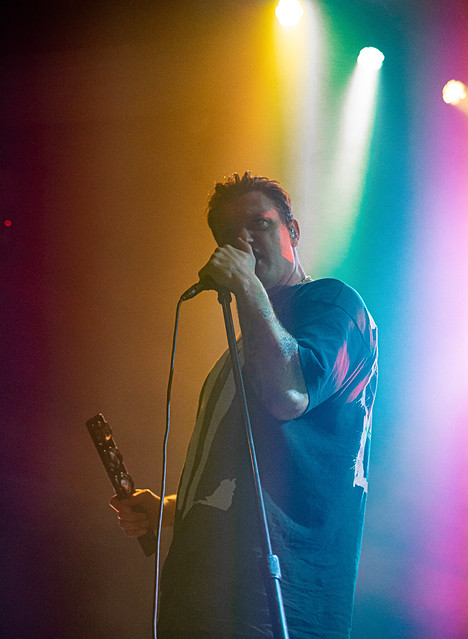 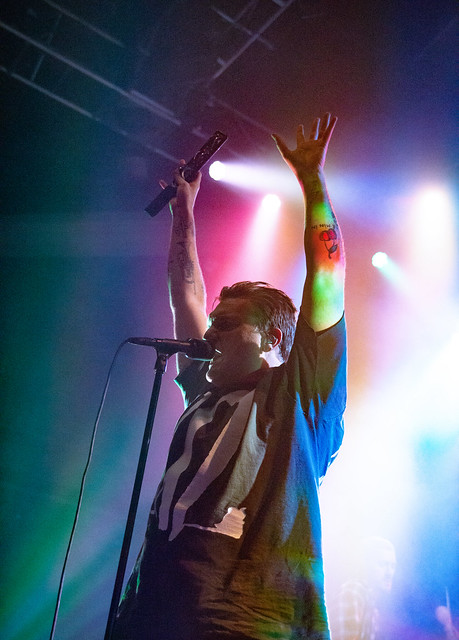 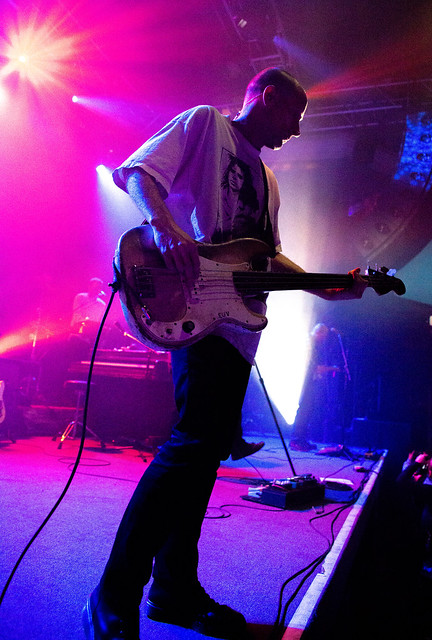 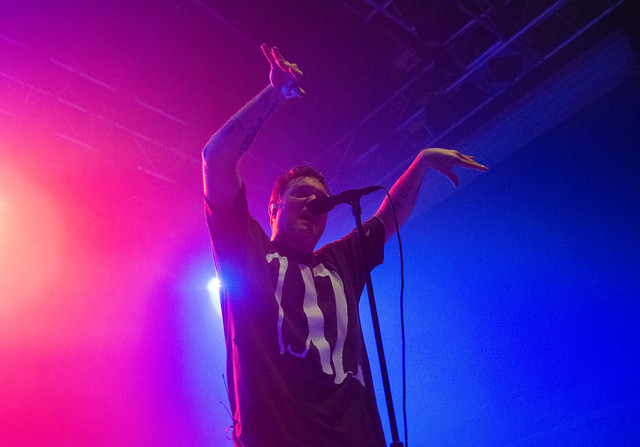 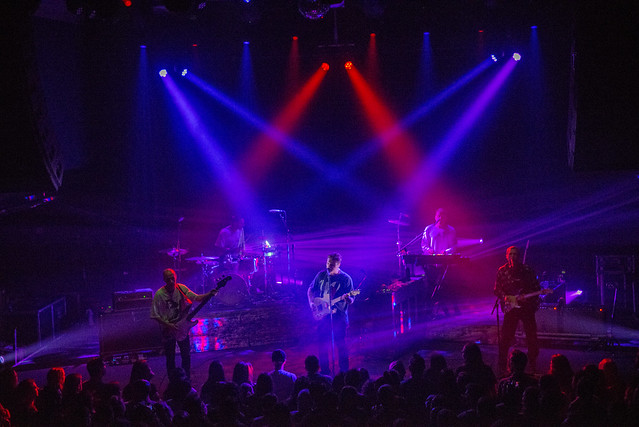