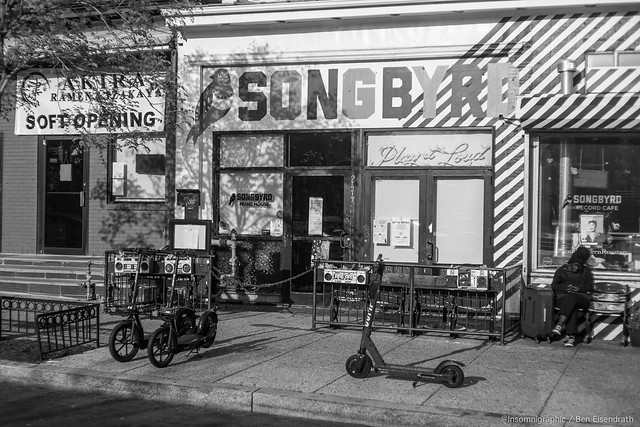 While DC’s music venues have been shuttered during the current emergency lockdown, several prominent concert halls have moved to hosting performances online.

So, here’s a round-up of DC venues hosting concerts on Facebook or Instagram along with when you can watch!

Sixth & I Living Room Sessions. Sixth & I launched a new Living Room Sessions virtual concert series designed to spotlight local musical talent during this challenging time. These shows stream for free from our Facebook page, and Sixth & I is splitting any donations received with the artists. Shows generally are at 4pm ET.