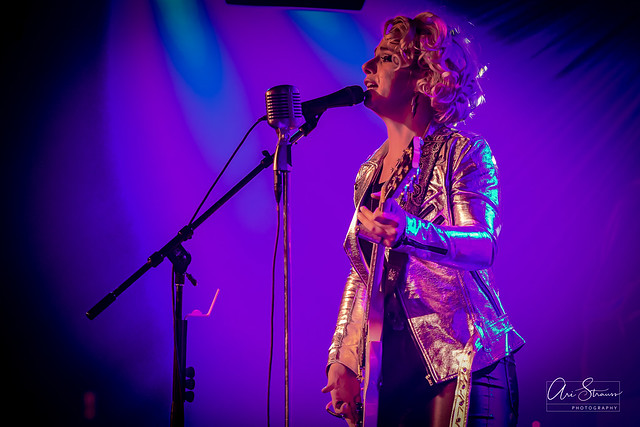 Samantha Fish performs at The Birchmere on Oct. 19, 2020. (Photo by Ari Strauss)

I wasn’t sure what the experience of a concert would be like when I attended my first show since early March at The Birchmere on Monday evening. I knew that the concert hall would be a half-capacity, sold out for blues guitarist extraordinaire and singer-songwriter Samantha Fish. But I wasn’t sure what kind of energy such a crowd would generate.

At times, when Samantha was changing guitars, taking a drink of water, or slipping off her jacket, the hall was quiet. As the artist commented, you could “hear a pin drop.” With a smaller crowd, there’s just less crosstalk and chitchat going on to begin with. But I suspect another factor was at play: There’s an ominous mood that lingers over everything in America now and, in those interstitial moments, it crept back to the audience.

That’s not to say that this concert wasn’t a joyous, celebratory occasion. In a charming exchange, Samantha called out to thank an especially vocal man in the audience who’d been cheering her on and encouraging her throughout the evening. One of the pleasures of smaller shows, even those with a standard crowd at a venue like The Birchmere, is that the audience can interact with and show their love for the artists.

Samantha played in a traditional power trio configuration, with a bassist and drummer, and they played loud and hard. I could feel the music as much as I could hear it, and I realized how much I have missed the sensation of those vibrations in my bones.

Samantha opened with “Road Runner,” following it with “Hurt’s All Gone.” She stopped to adjust one of her mics and told the audience, “I’m gonna do a song called ‘Chills and Fever.’” As the beat of the next song began, the audience clapped in rhythm. Samantha asked, “Are y’all feeling good?” and counted off, “1, 2, 3, 4!” to take the band into “Wild Heart.” Toward the end of the song, the band turned it way down, prompting applause before they went to the proper finish.

After thanking the audience for coming out to see the show, Samantha and her band played “Blood in the Water.” She then took it “all the way back to 2015,” with “Highway’s Holding Me Now,” from the album Wild Heart, followed by “Place to Fall.”

Changing guitars, Samantha told the audience that she’d just started playing for audiences again last week, after 210 days had passed between shows. Introducing “Gone for Good,” she said, “We’re gonna have some fun with this one.” Commenting on the silence as she again changed guitars, she said, half to herself, “Just get to the next song, goddamn it! They paid good money to see you.”

And get to the next song she did — “Bitch on the Run,” which had the audience cheering. After another tune together, the rest of the band took a break while Samantha played an acoustic set on “a gorgeous guitar,” as described by my colleague, photographer Ari Strauss. For the acoustic set, Samantha played Gladys Knight’s “If I Were Your Woman” between two of her originals, “Need You More” and “Don’t Say You Love Me.”

The trio returned and Samantha went back to electric for a couple of tunes, including “You Got It Bad,” “Kill or Be Kind,” and “Dream Girl.” On her distinctive cigar box guitar, she finished the set with “Bulletproof,” then returned to play Neil Young’s “Don’t Let It Get You Down” for her encore.

While the sight of face shields on the serving staff may have, at first, been a little disconcerting, the audience quickly got over it. We’re all still feeling our way through everything that’s going on, but on Monday night, the music took us out of ourselves and gave us some moments of release and relief. With two sold-out shows at The Birchmere on Monday and Tuesday, Samantha’s memorable performance heralds a sure-footed return of nationally touring artists to the DC region.

Here are some photos of Samantha Fish performing at The Birchmere on Oct. 19, 2020. All photos copyright and courtesy of Ari Strauss. 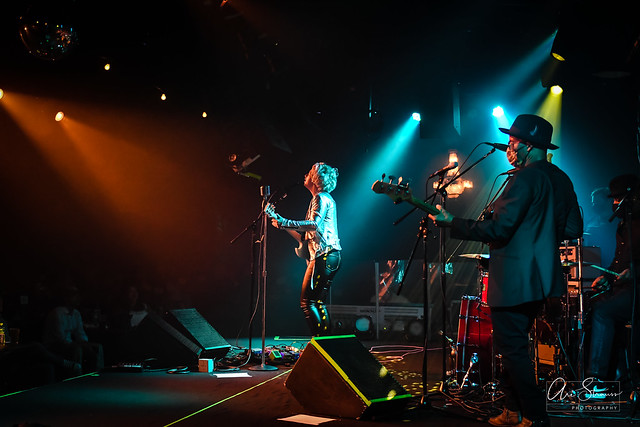 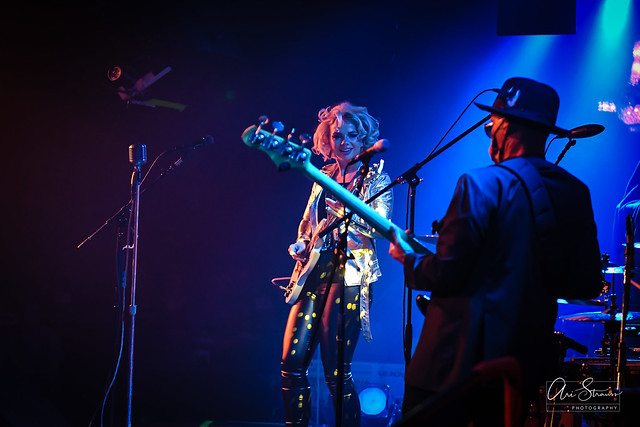 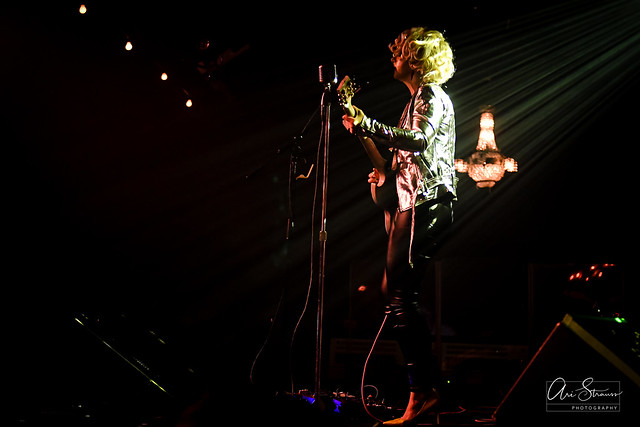 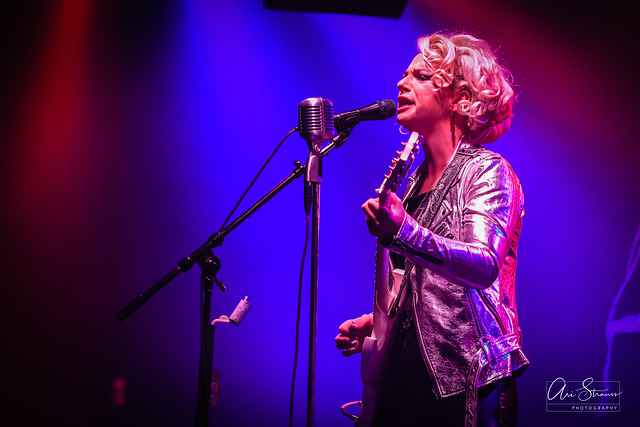 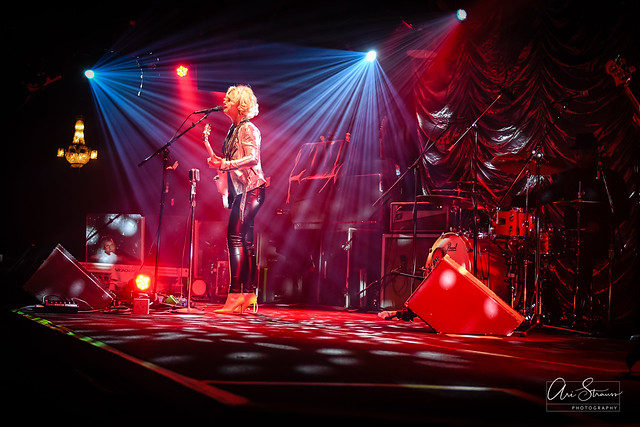 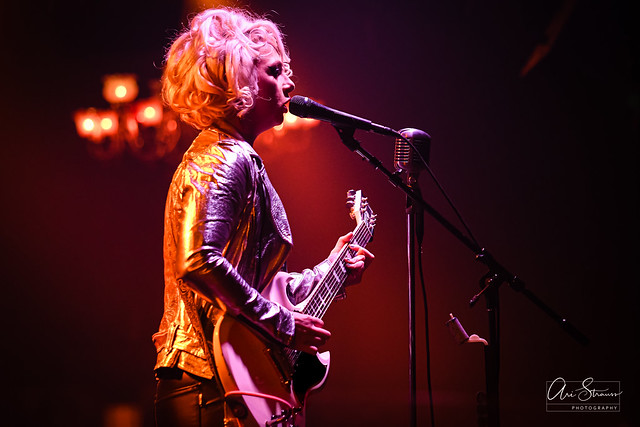 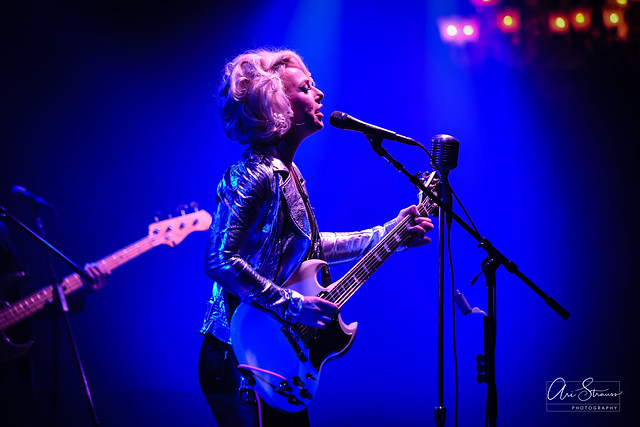 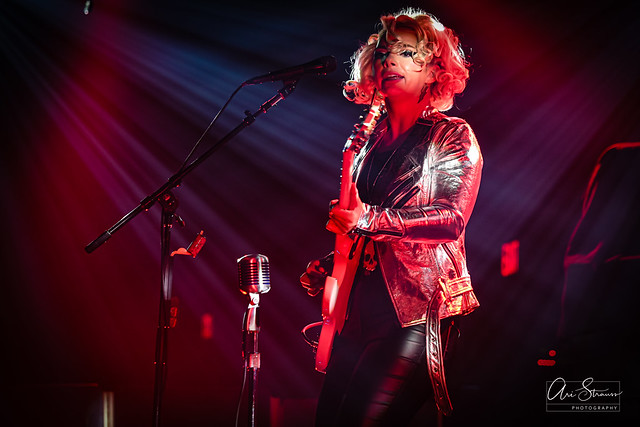 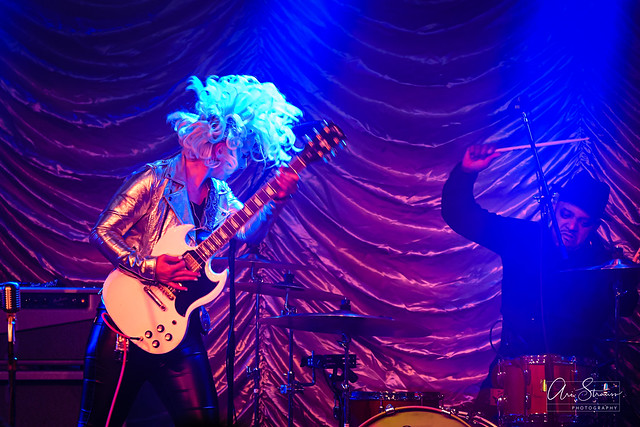 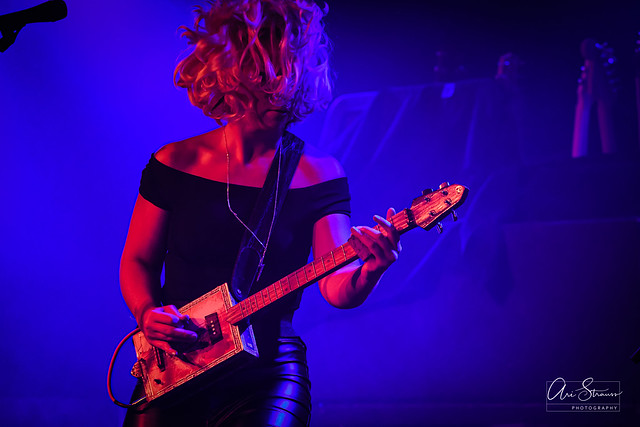 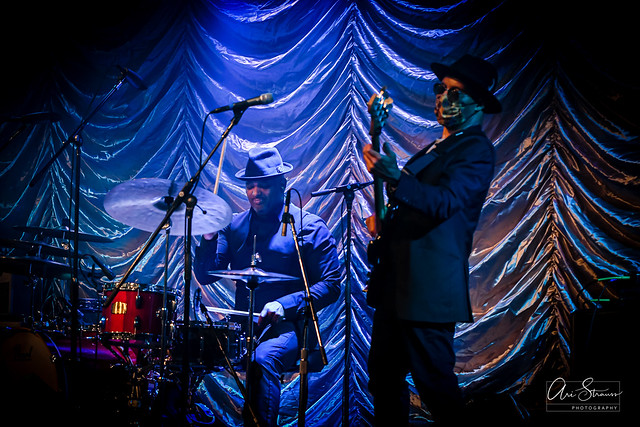 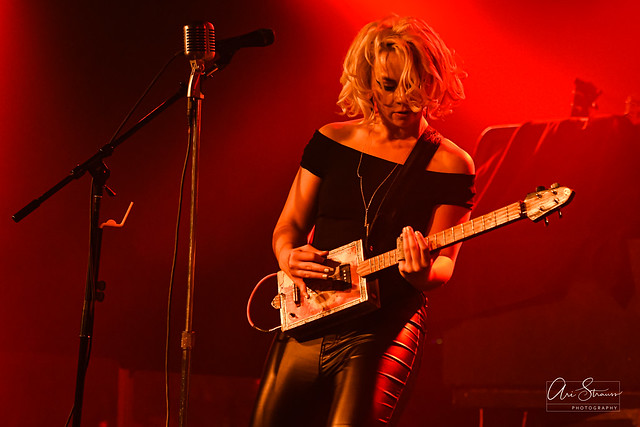 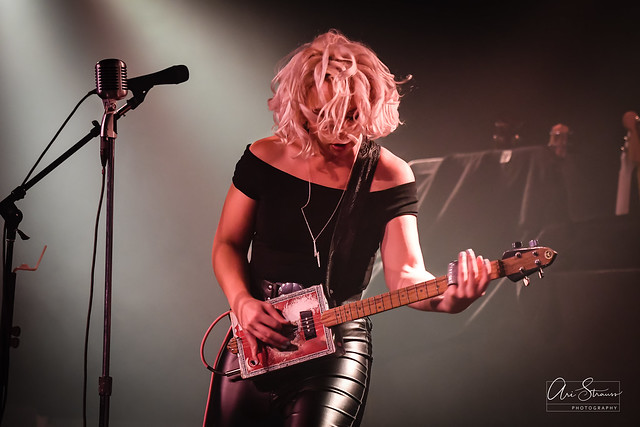 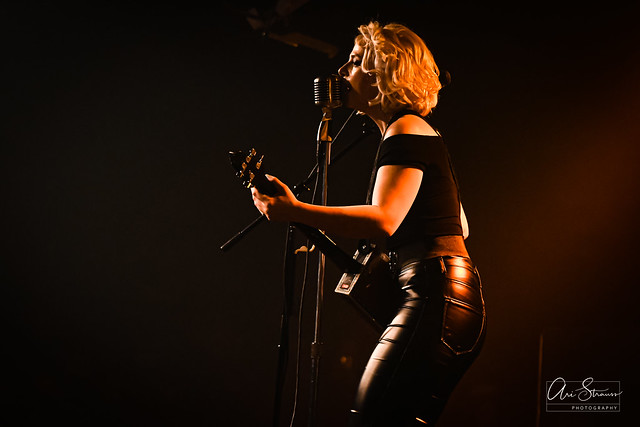