Institution. If there’s any word to describe The Nighthawks, it’s one that connotes longevity, durability, strength, maturity, and endurance. And of all Washington DC’s institutions, none has the grace, consistency and joy that The Nighthawks delivered on a recent Friday night at Jammin’ Java in Vienna, Virginia.

Originally planned as a free outdoor show, the threat of rain moved the performance indoors. With the easing of pandemic-related restrictions, for many of us the concert became an impromptu, and welcome, return to indoor live music.

Longtime Nighthawks friend and collaborator Reverend Billy C. Wirtz opened the show with his rollicking R&B infused honky-tonk piano, his witty pun-filled lyrics eliciting laughter and groans from the crowd. The high energy set primed the audience for the main act, but it wasn’t the last we’d see of the Reverend.

The Nighthawks took the stage a little before 8pm and proceeded to run through a wide selection of their repertoire: blues, rock, honky-tonk country, doo-wop, gospel, rockabilly and, of course, R&B. The current lineup (Mark Wenner: vocals, harmonica; Mark Stutso: drums, vocals; Paul Pisciotta: bass; Dan Hovey: guitar, vocals) are all musical veterans but still bring the energy, and good times I experienced my first time seeing the Nighthawks perform in 1979. (In fact, I still have my T-shirt from that show which I proudly wore on this night).

After a short break, the band came out for a second set. Enlivened by the return of Revbilly, the quintet then proceeded to rock the joint, prompting dozens to get up out of their chairs to dance. Jammin’ Java had helpfully arranged the seating for a large dance floor in front of the stage, which stayed packed through the rest of the evening.

Originating out of Washington, DC, the original Nighthawks lineup in 1974 consisted of frontmen Wenner and guitarist extraordinaire Jimmy Thackery. Along with the veteran rhythm section, Jan Zukowski on bass and Pete Ragusa on drums, the band “ruled the highways and honky-tonks.” Beginning with Thackery’s departure in 1986 to pursue a solo career, the band went on to several personnel changes over the decades but never faltered when it came to the music. Friday night, nearly fifty years on, the Nighthawks showed why they can clearly still deliver.

Check out The Nighthawks in an interview and a performance on HTH All Access in 2015 on YouTube:

Since 1972, the band has toured, backed, or recorded with countless Blues and Rockabilly legends including Muddy Waters, James Cotton and Carl Perkins, John Hammond, and Pinetop Perkins. To say they’ve seen history being made is only partly true, for the Nighthawks themselves have been making history for decades.

For more music and videos, please visit The Nighthawks online.

Jammin’ Java’s outdoor shows are free, though please take advantage of the food (Union Pie’s pizzas are outstanding) and beverage offerings, and be sure to show your generous appreciation to the serving staff. You’ll also want to check out, and purchase, the artists’ merchandise as well as drop by the “Donation Station.”

Here are some pictures of The Nighthawks performing at Jammin’ Java on June 11, 2021. All photos copyright and courtesy of Mark Caicedo. 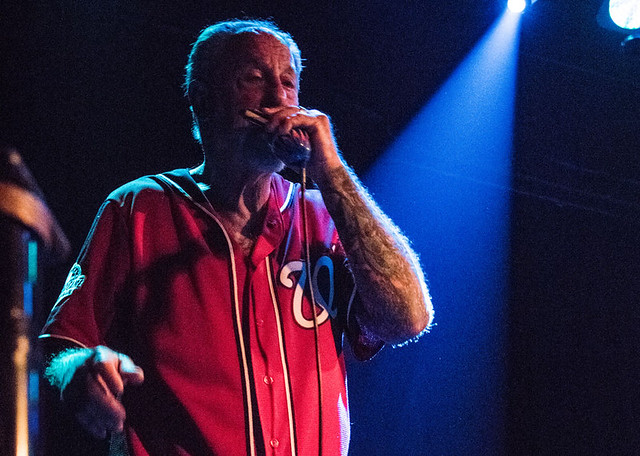 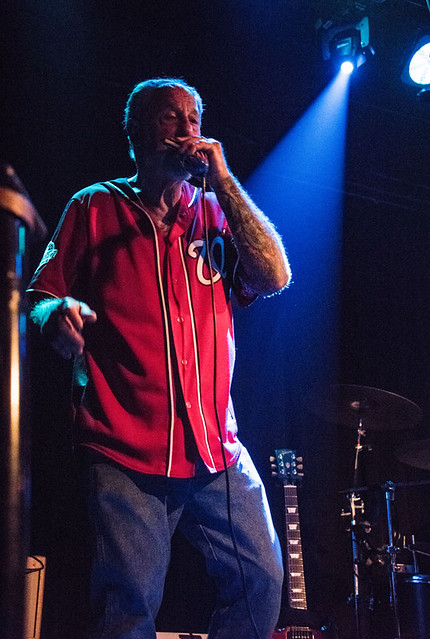 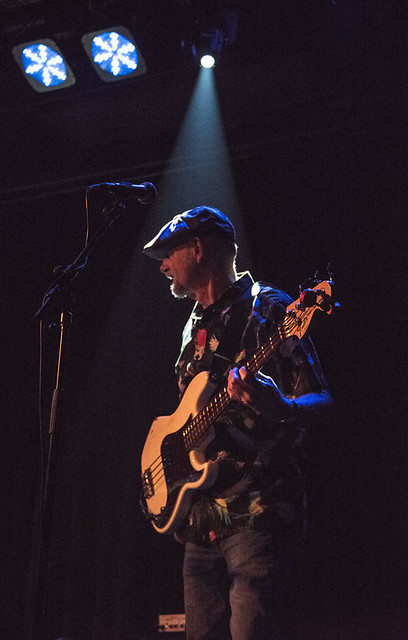 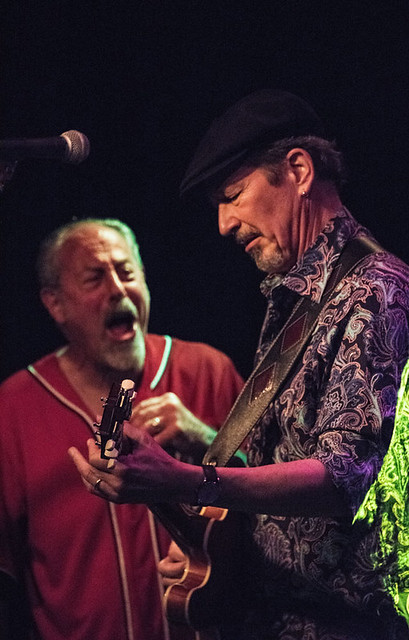 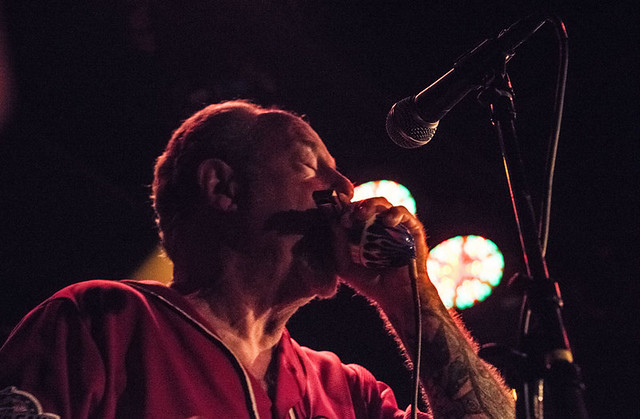 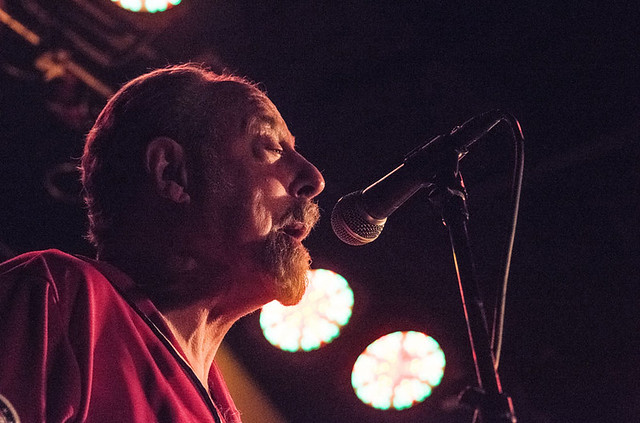 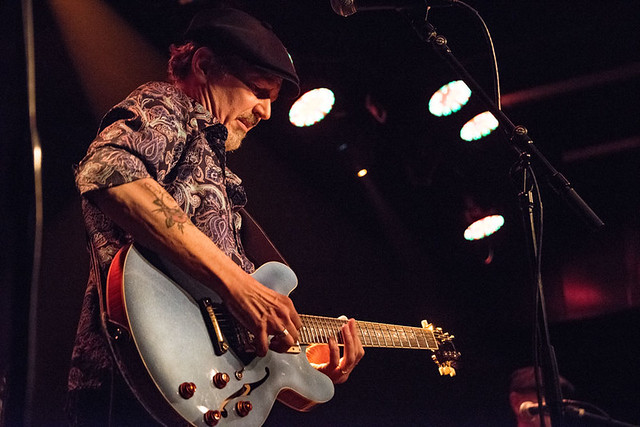 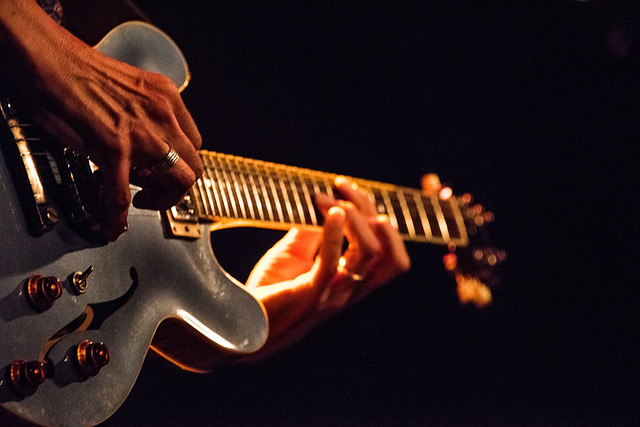 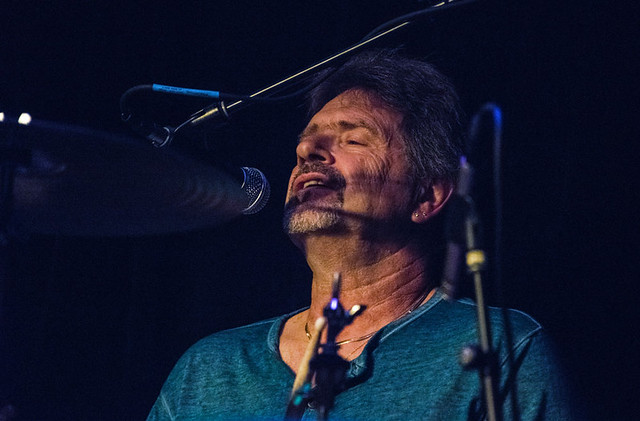 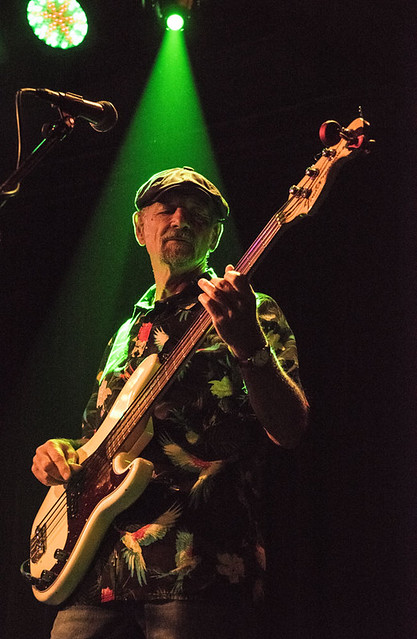 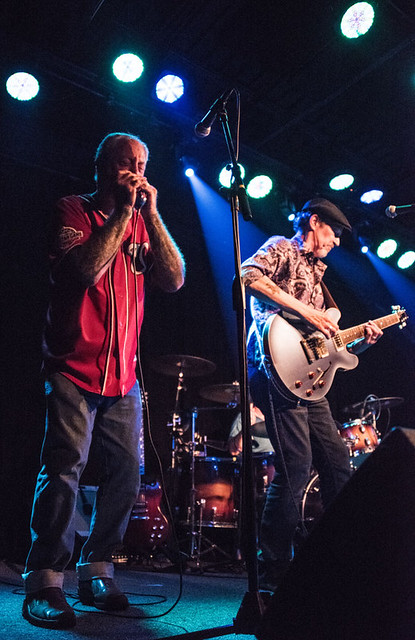 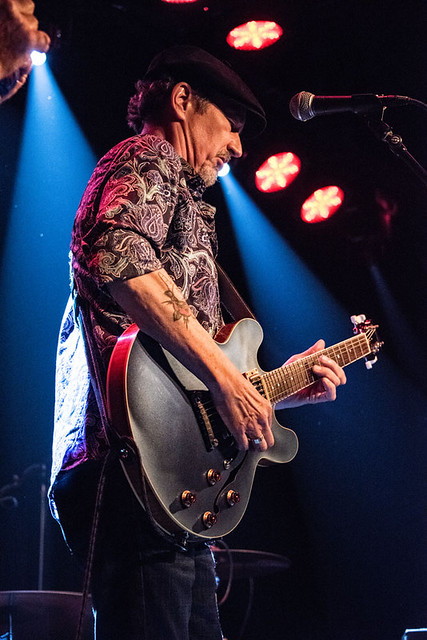 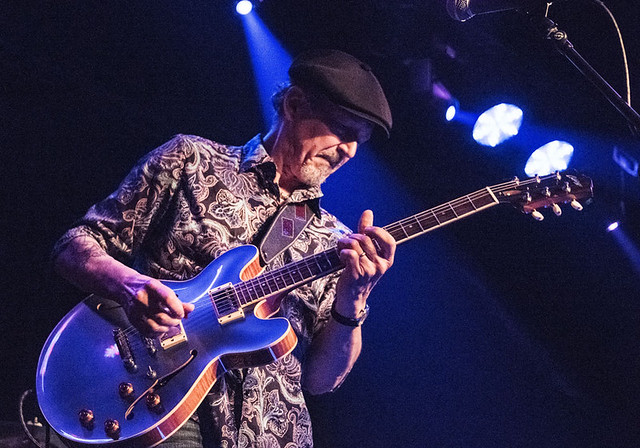 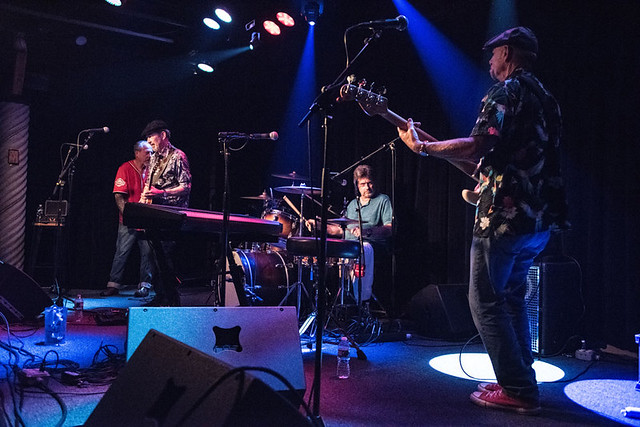 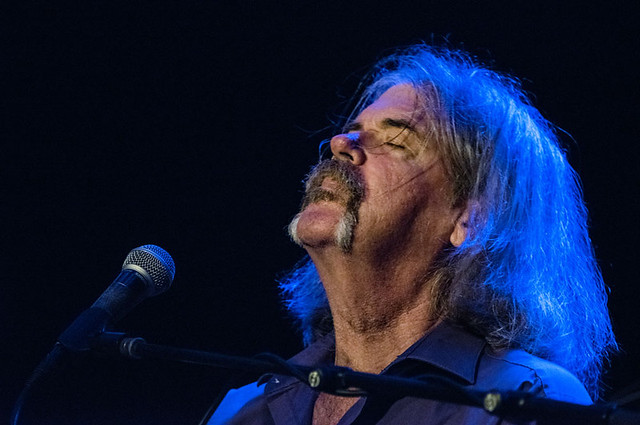 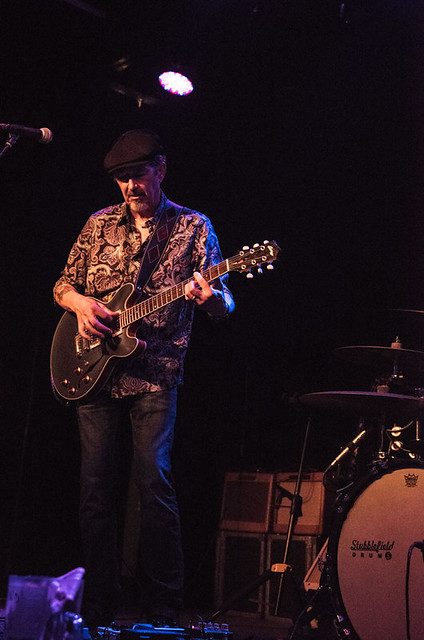 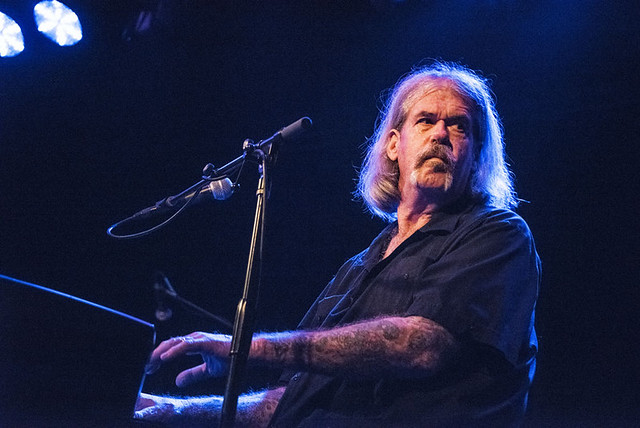 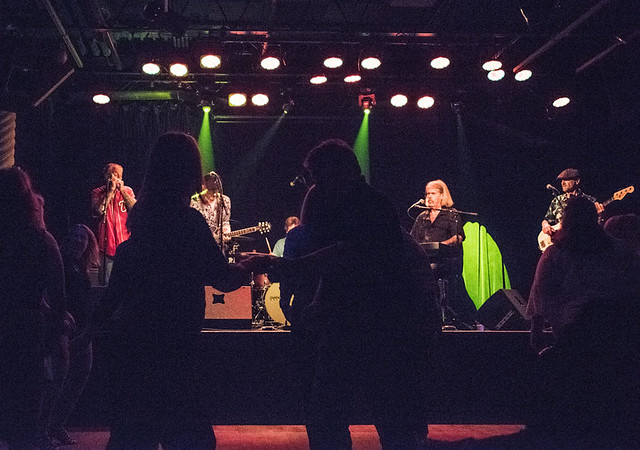