The first half of the set emphasized that high-energy, pulse-pounding excitement, but they eased into a gentler groove in the latter part of the set, serenading the audience — and one another — with tender, emotional ballads. In a beautiful moment, Michael sang Dolly Parton’s “I Will Always Love You” a capella to his wife. The love and passion between these two was fully evident, and it was a privilege to be witness to such an honest, intimate moment as the pair shared a kiss onstage.

A native of Cleveland, Ohio, Michael joined the Army in 2003, after, as he said, making some mistakes in his life. He was deployed to war twice, and he came back to the States with PTSD. He has credited his life and musical partnership with Tanya for bringing him back from a very a dangerous precipice.

One of his songs Thursday night, “1989,” was about taking Tanya to a beloved park from his childhood, only to discover it was completely gone. In lyrical content, the song bears a resemblance to Chrissie Hynde’s (a fellow native of Ohio, from Akron) “My City Was Gone,” though the sound is quite different.

Tanya followed a different path to a career in music, winning a local talent contest at the age of 13. As a teenager, she appeared as a choir member in the Whoopie Goldberg film Sister Act II.

When I’m at a show, I normally try to make a setlist, which makes writing these reviews that much easier. With The War and Treaty, however, while I made some effort to do that, I was completely transfixed by the performance, and largely gave up on taking notes. This was a show I could not take my eyes off of; Michael and Tanya have magnetic charisma, and they absolutely command a stage. The War and Treaty is not a show to be absorbed passively; it is a spiritual experience to take part in.

Watch the official music video for “We Are One” by The War and Treaty on YouTube:

Emphasizing the particular songs from the set — “Healing Tide,” “We Are One,” a medley of “Ain’t Too Proud to Beg” and “Respect,” doesn’t really capture the magic here. No, what I need to tell you is how they brought the festivities to a crescendo in their final song with a gospel choir, how Michael stepped off the stage to embrace loved ones.

Since live music has come back,  I’ve seen a number of shows, but The War and Treaty was unique and special. This was a show that went big, and totally succeeded in knocking it out of the park, music at its transcendent, spiritual best.

Here are some photos of The War and Treaty performing at Wolf Trap on July 29, 2021. All photos copyright and courtesy of Casey Vock. 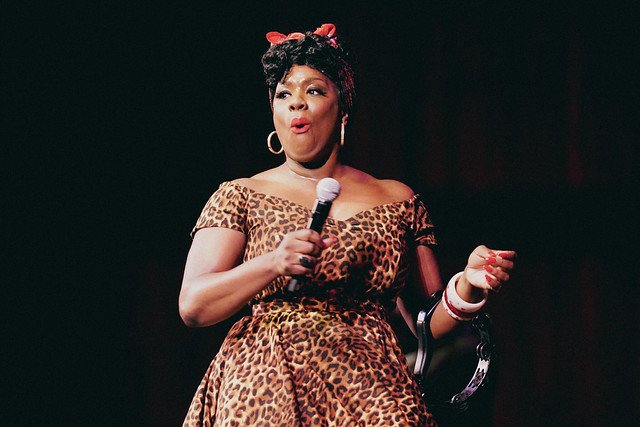 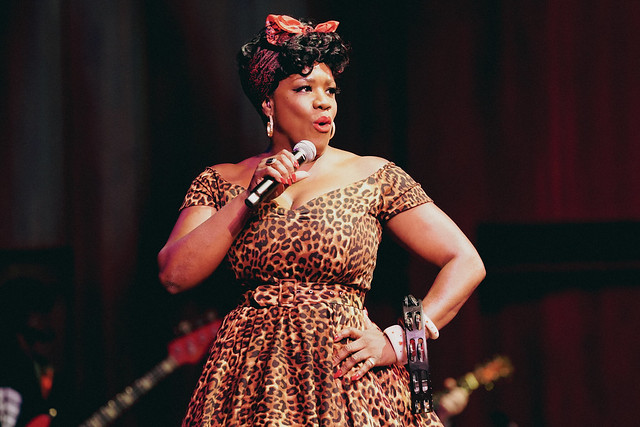 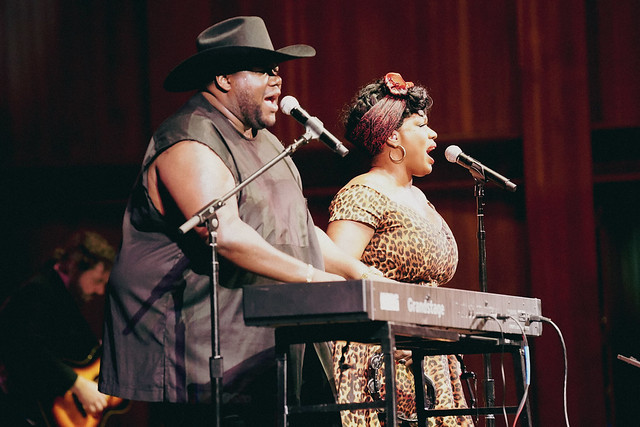 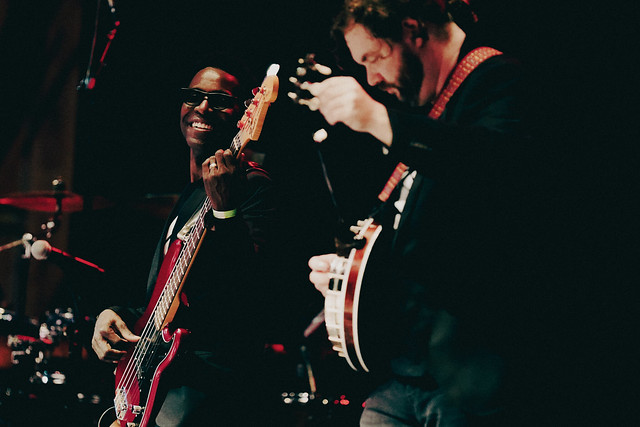 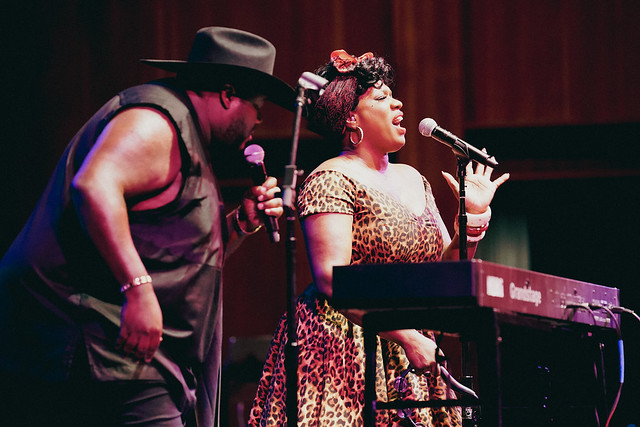 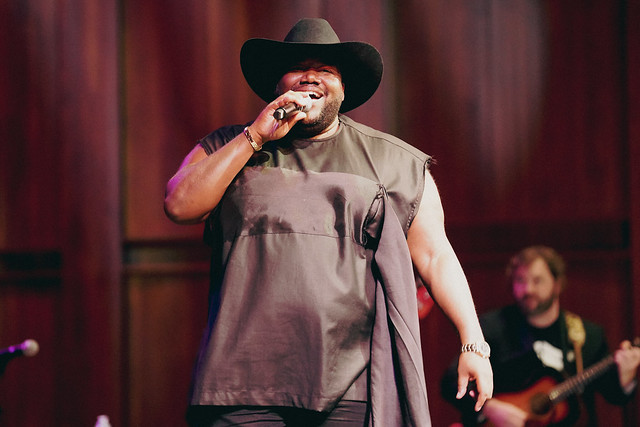 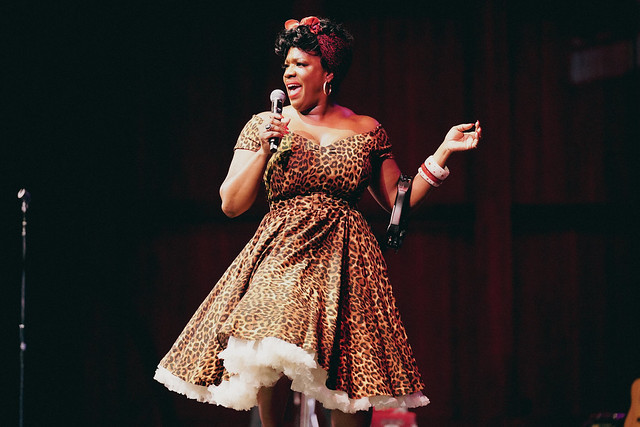 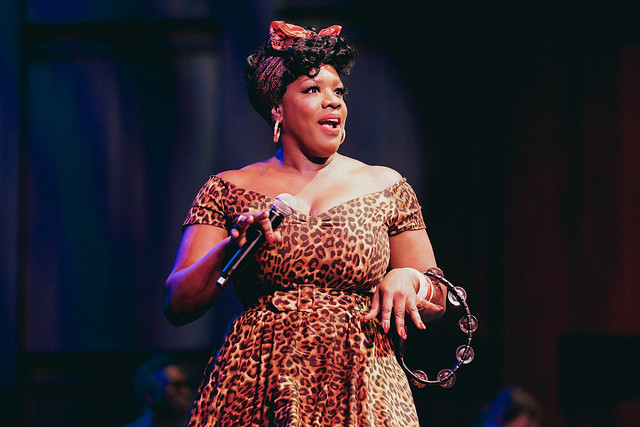 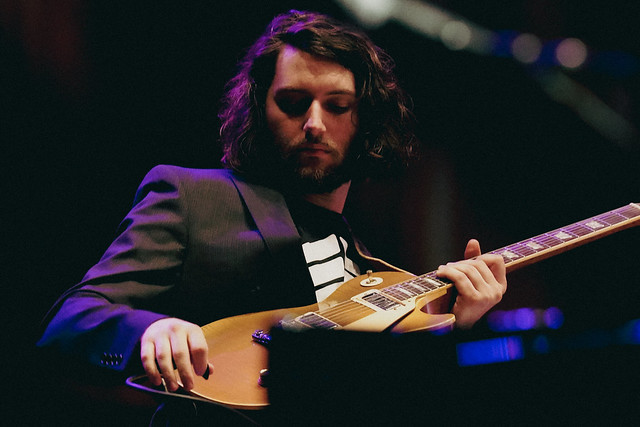 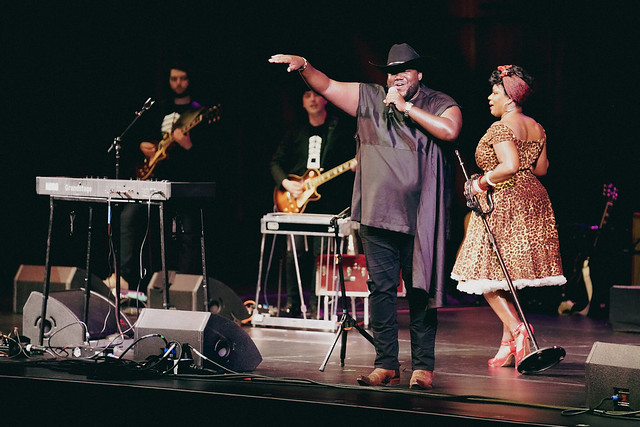 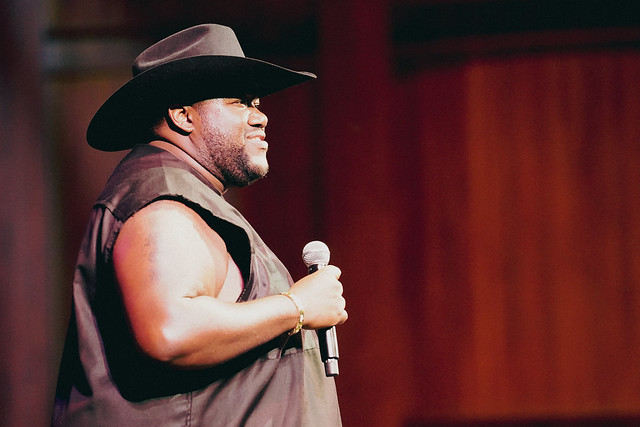 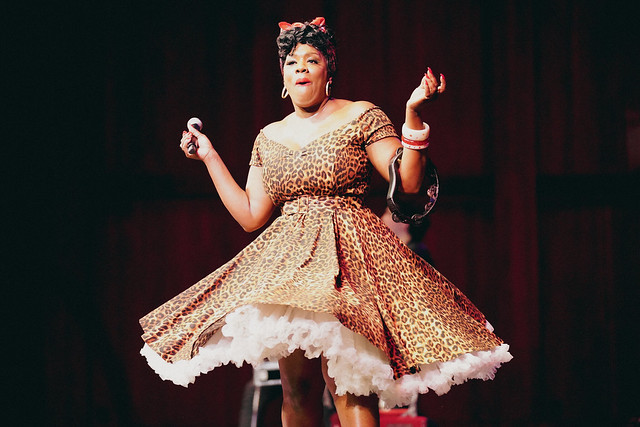 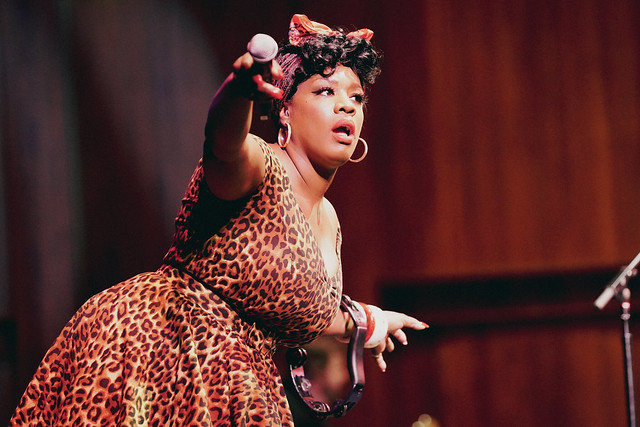 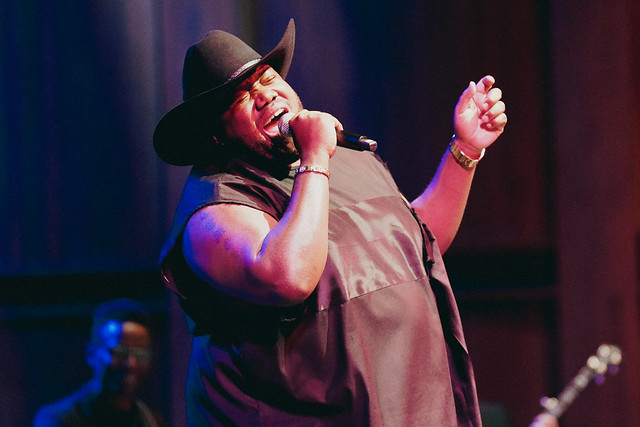 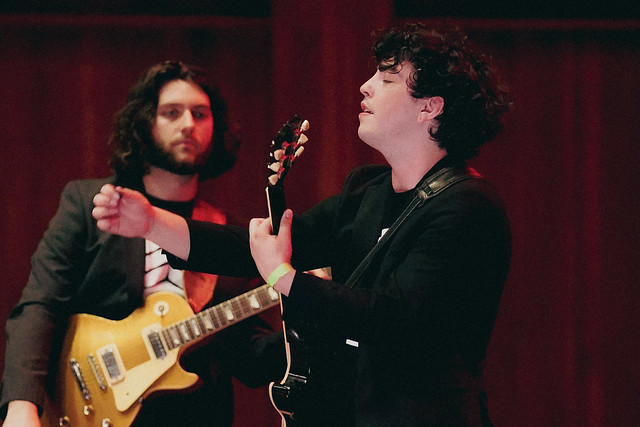 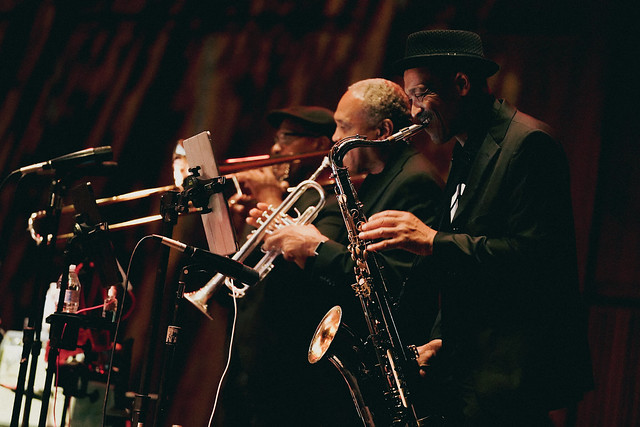