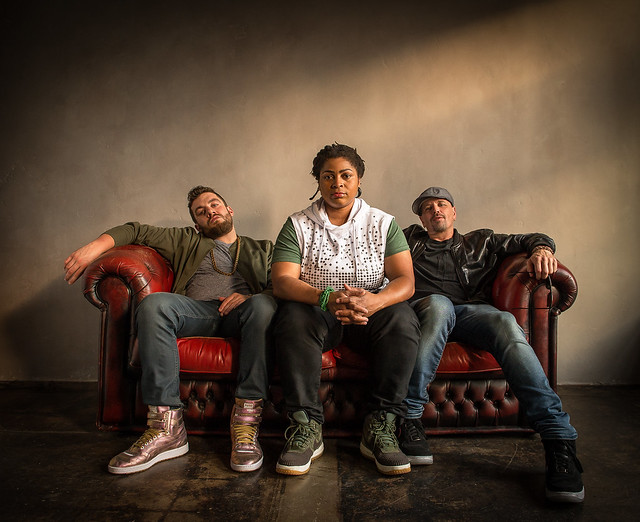 Formed during an impromptu late-night jam during the 2012 New Orleans Jazz & Heritage Festival, The Nth Power believes in music as a higher power. The trio performs at The Hamilton Live on Saturday, Sept. 18!

The Nth Power has announced a new studio album, Reverence, is on the horizon to drop in 2021 — the follow-up to their 2015 LP, Abundance. On these albums, they tap into an energy that is simultaneously sexy and spiritual, with songs that will inspire audiences to dance, groove, make love, or just stand there with goosebumps.

Featuring drummer/vocalist Nikki Glaspie, guitarist/vocalist Nick Cassarino and bassist Nate Edgar, the power-trio delivers transcendent soul, funk, and rock, wrapped around positive messages that attest to the power of love and music to heal us all.

Watch the Nth Power perform “Joy” live at Paste Studios in 2019 via YouTube: