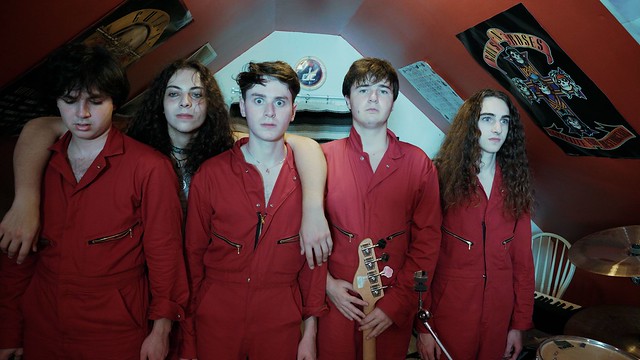 The Sun, The Moon, The Truth, the quintet’s sophomore record, combines the band’s eclectic influences including classic rock, punk, blues, jazz, neo-psychedelia, and hip hop to create one multifaceted work that never rests on one sound for too long before moving on to the next.

Singles “Black Lungs (and a Broken Heart),” “Red,” and “Candy” — which was placed in the New York Times’ Summer 2021 Playlist — exemplify this, moving seamlessly from space rock freak out to bluesy pandemic anthem to gritty garage-punk madness respectively. And these just scratch the surface.