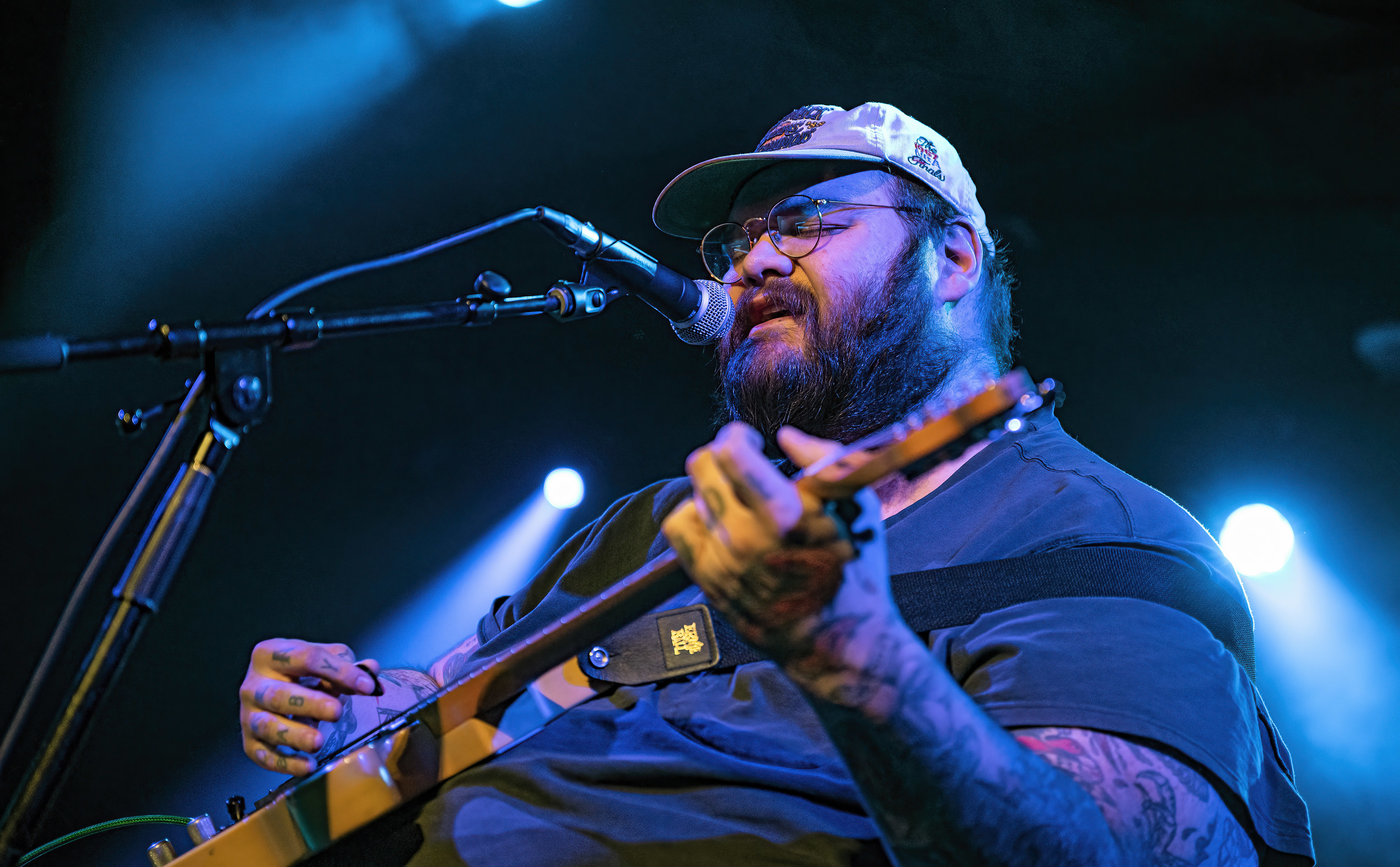 Vocally, comparisons have been made to Steve Earle and Bruce Springsteen. The former is especially apt, as Moreland has acknowledged Earle’s influence on his work. As I listened to his set at the Union Stage on Feb. 20, I noticed some similarities between one of his melodies and Earle’s “Remember Me.”

For most of his set, John played solo; for the latter part, he was joined by sideman John Calvin Abney beginning with with “3:59 am.” At the beginning of his set, he spilled his water on his pedals, which he joked was a good omen. Moreland’s latest record, LP5, came out in 2020, and he included several of the tracks in his setlist: “I’m Learning How To Tell Myself The Truth,” “When My Fever Breaks,” “East October,” “I Always Let You Burn Me To The Ground,” and “In Times Between.” He coughed before playing “I’m Learning How To Tell Myself The Truth,” and he proceeded to diffuse the tension by assuring the audience “It’s just a weed cough.”

Before he got to the new material, John opened the set with a few old favorites: “Losing Sleep Tonight,” “Old Wounds,” and “God’s Medicine,” with the titular medicine being sleep. Other material in the set from the back catalog included “Gospel,” “Choose to Believe,” “No Glory in Regret,” “You Don’t Care Enough for Me to Cry,” “Blacklist,” “Hang Me In The Tulsa County Stars,” and “Cherokee,” with “Break My Heart Sweetly” for the encore.”

Indie stalwart Will Johnson started the evening off with a fantastic opening set on acoustic guitar that was spooky, gothic, and absolutely beautiful. Will was, for many years, the frontman and songwriter for the band Centro-Matic, and he included “The Mighty Midshipman” in his set. He decided, at some point, to abandon his setlist and wing it; I know that his songs included “Cornelius” and “Trouble,” as well as “Obsecon.”

The latter is named for a suburb of Atlantic City he spent some time in before the pandemic. Will’s music has a very literary quality, almost like a ghost story set to music; his second referenced The Year of Magical Thinking. During the set, Will mentioned that he likes to “ride down 95 and eat chicken nuggets while listening to Black Sabbath at excruciating fucking volumes.” The Sabbath connection is illuminating given the flavor of his music. Discussing the show later, my friend Paul observed that, while we all loved Will’s work and he performed a great set, his music is less accessible than John’s. It’s heavy and dark, but it’s also beautiful, and the people who dig it really love it.

Here are some pictures of John Moreland performing at Union Stage on Feb. 20, 2022. All photos copyright and courtesy of David LaMason. 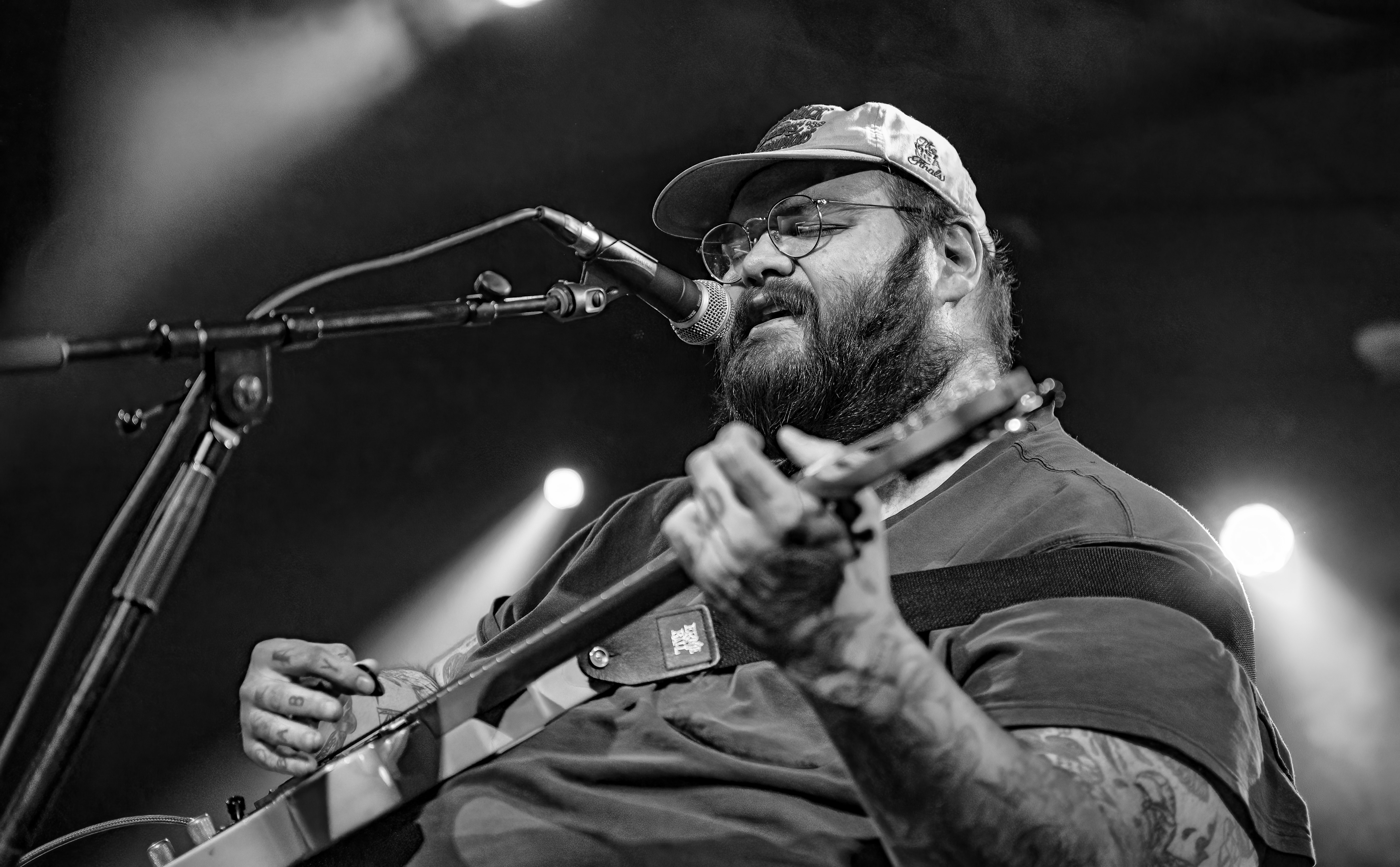 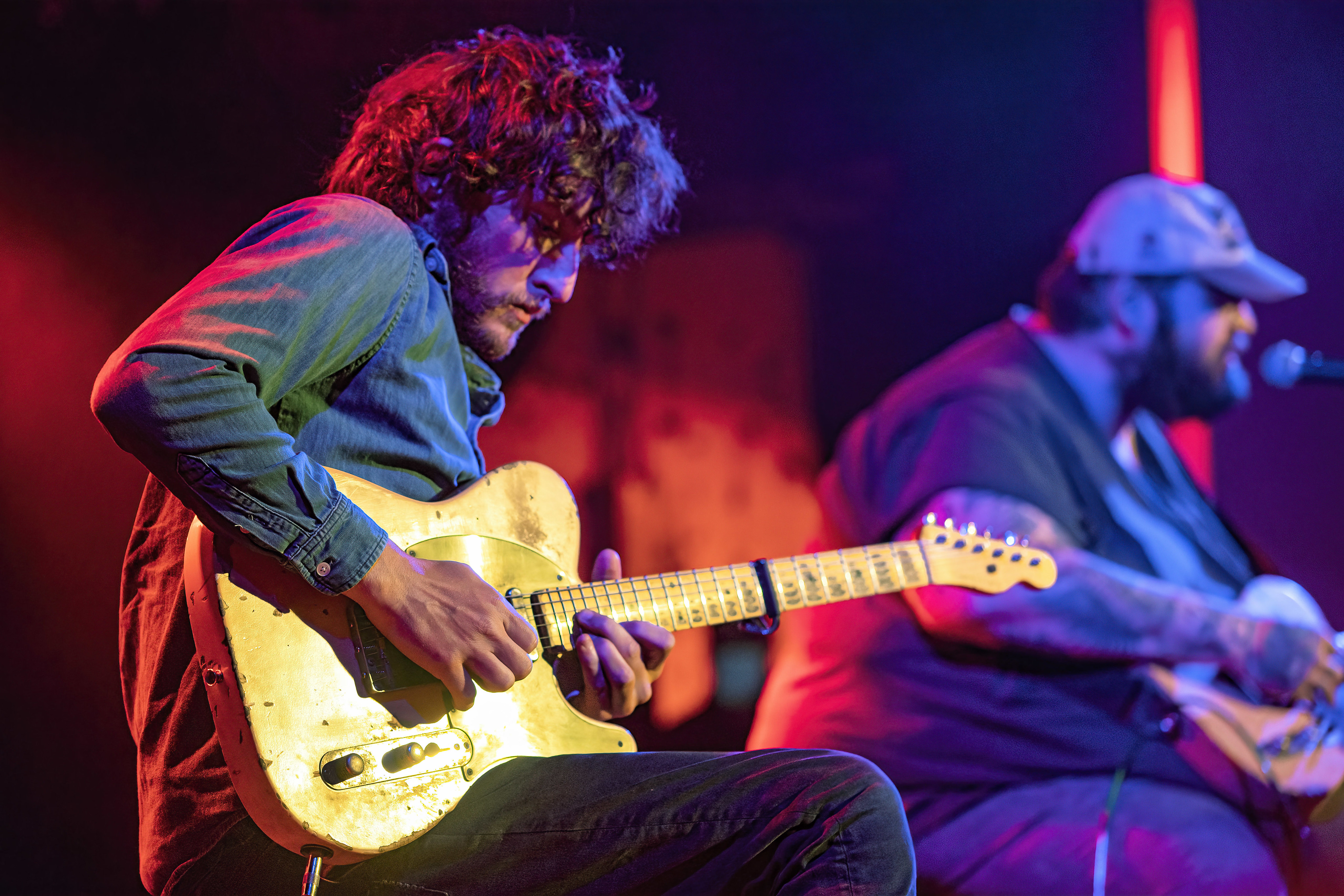 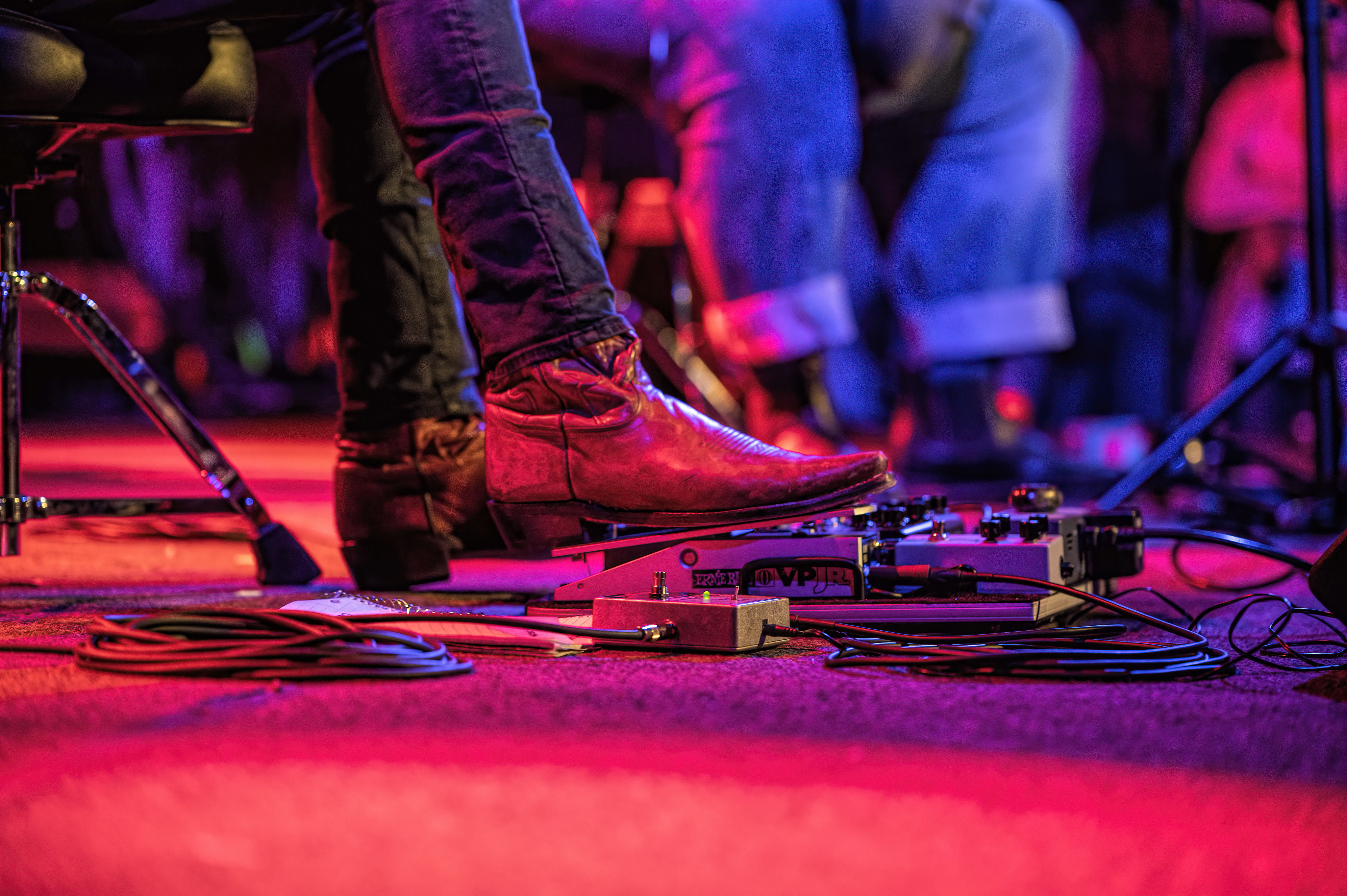 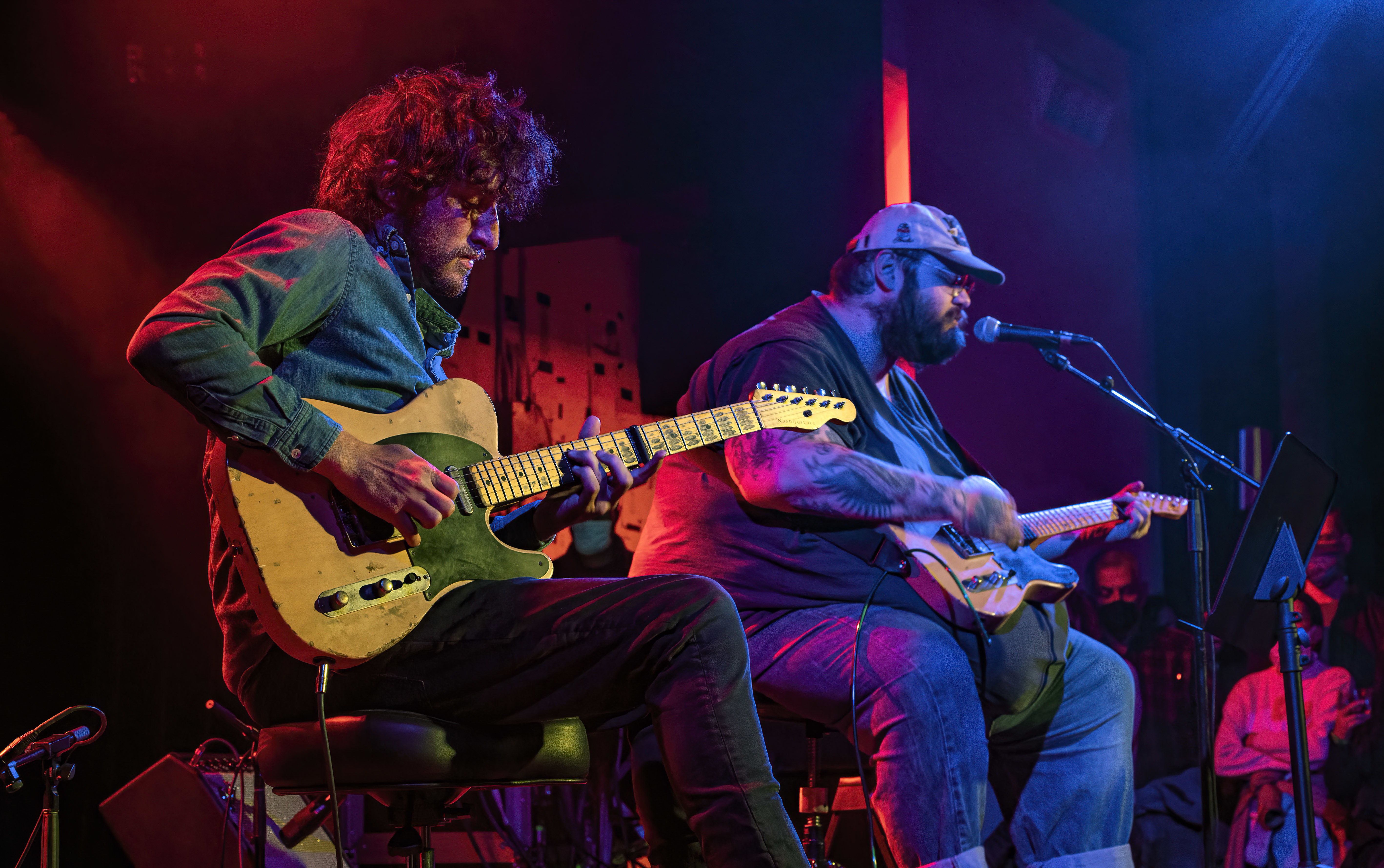 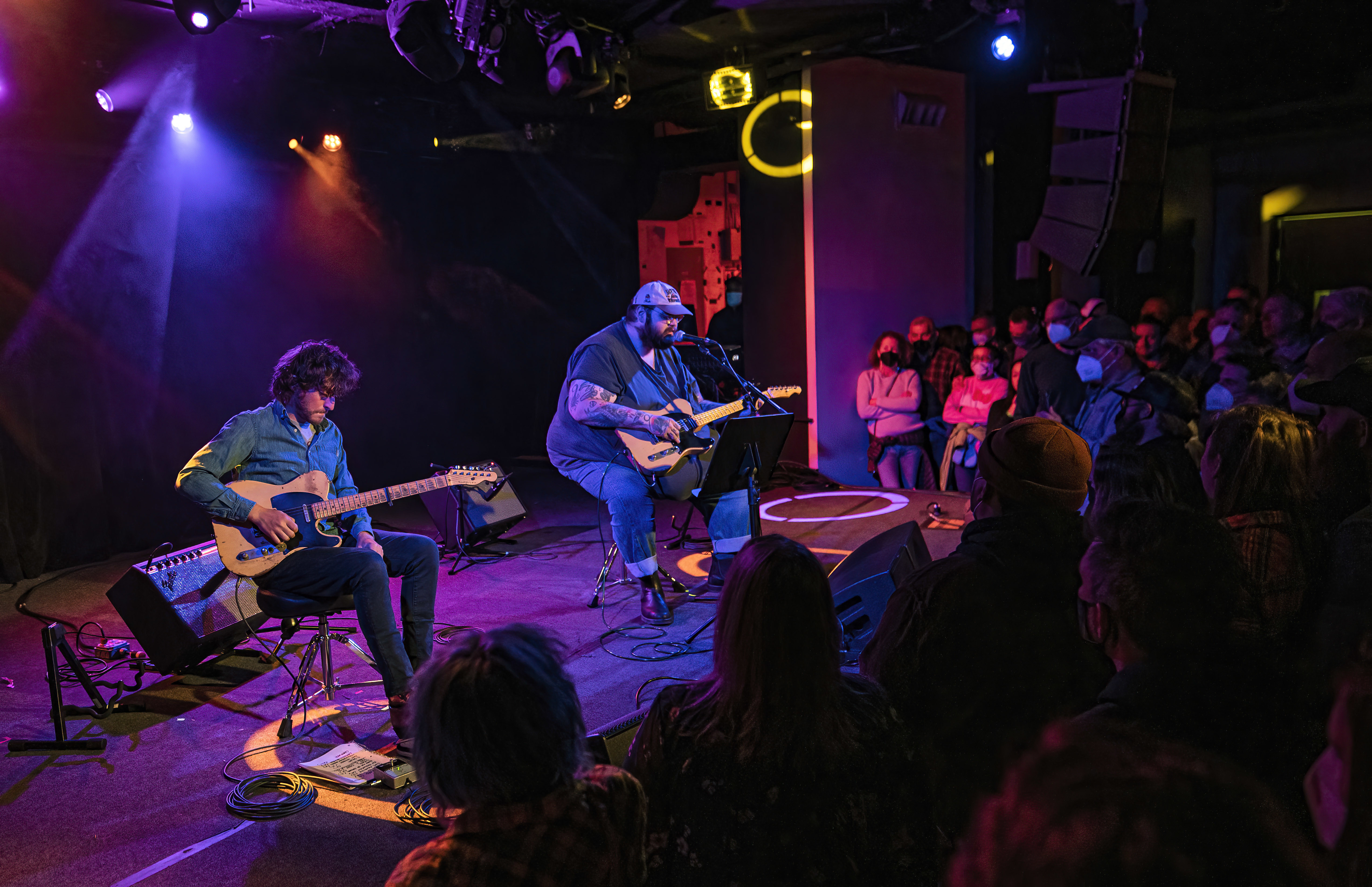 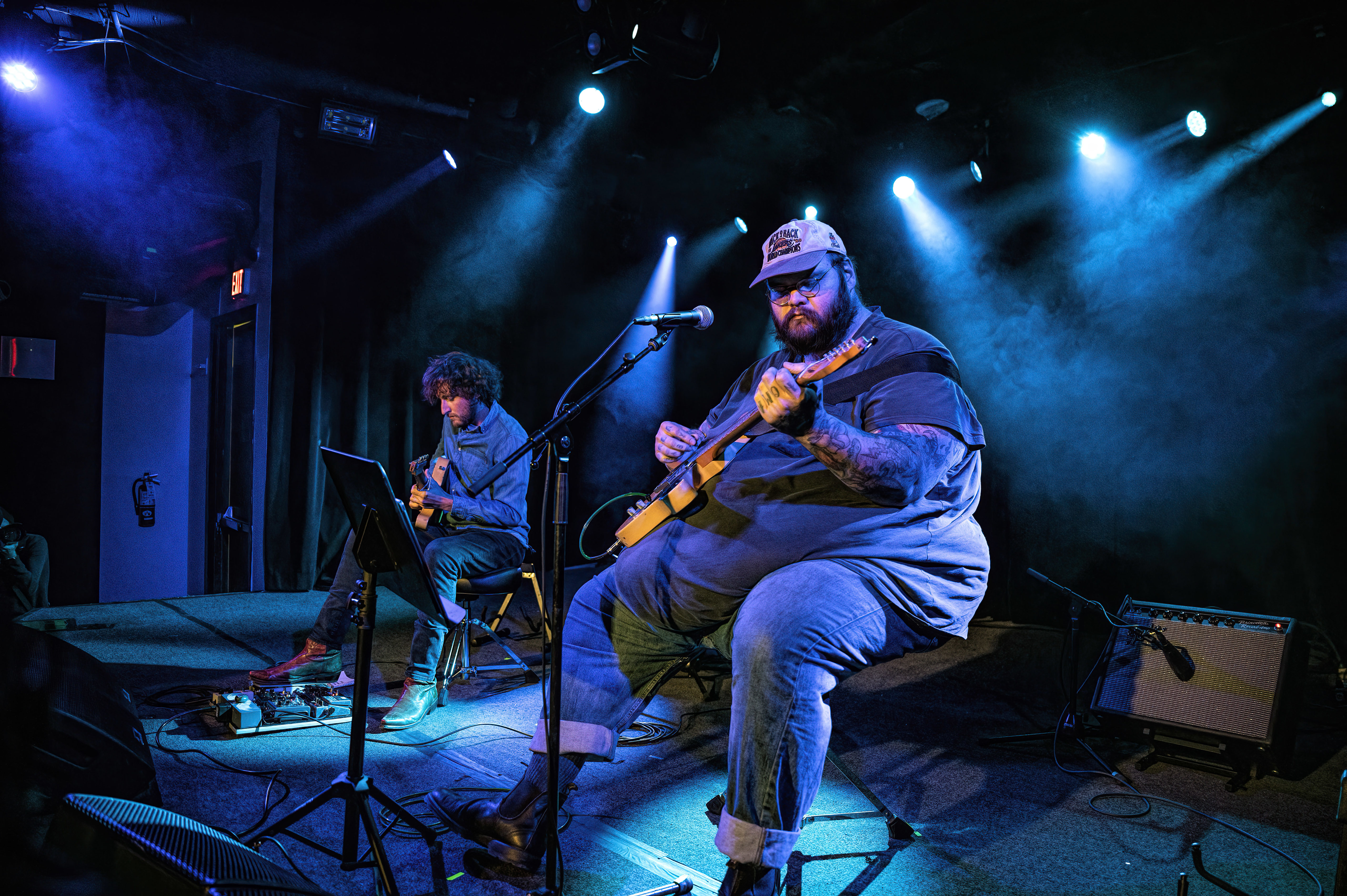 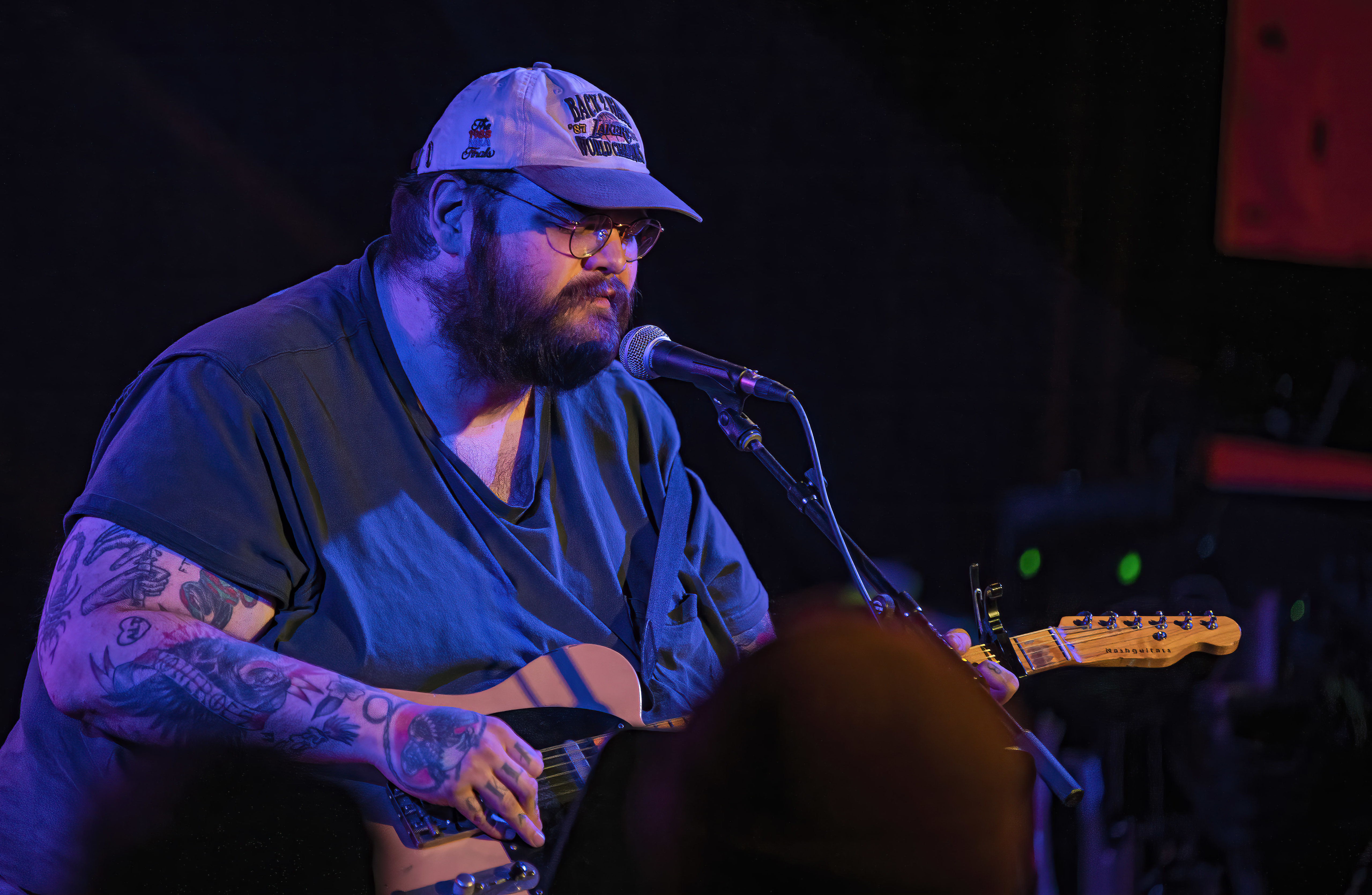 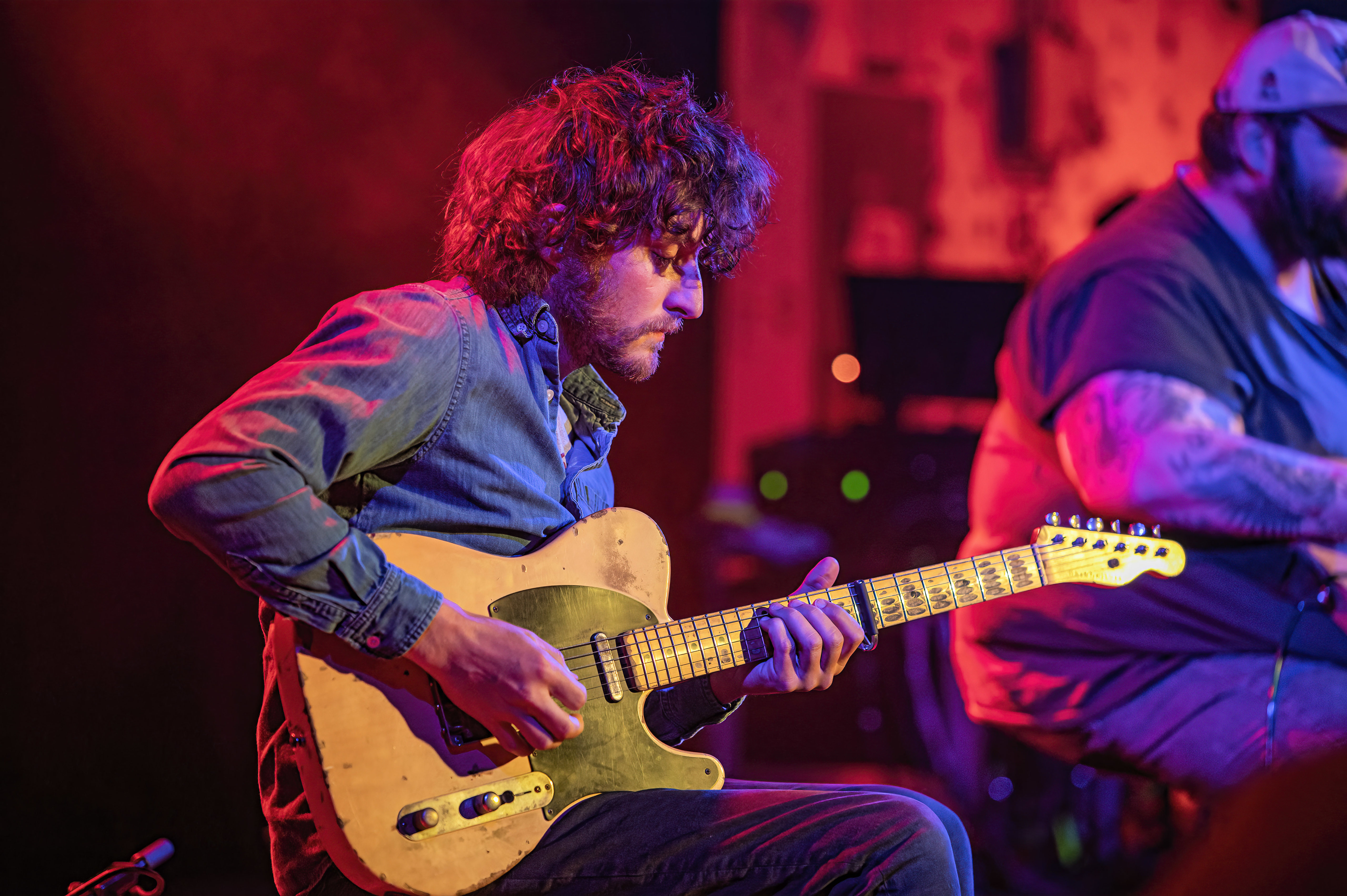 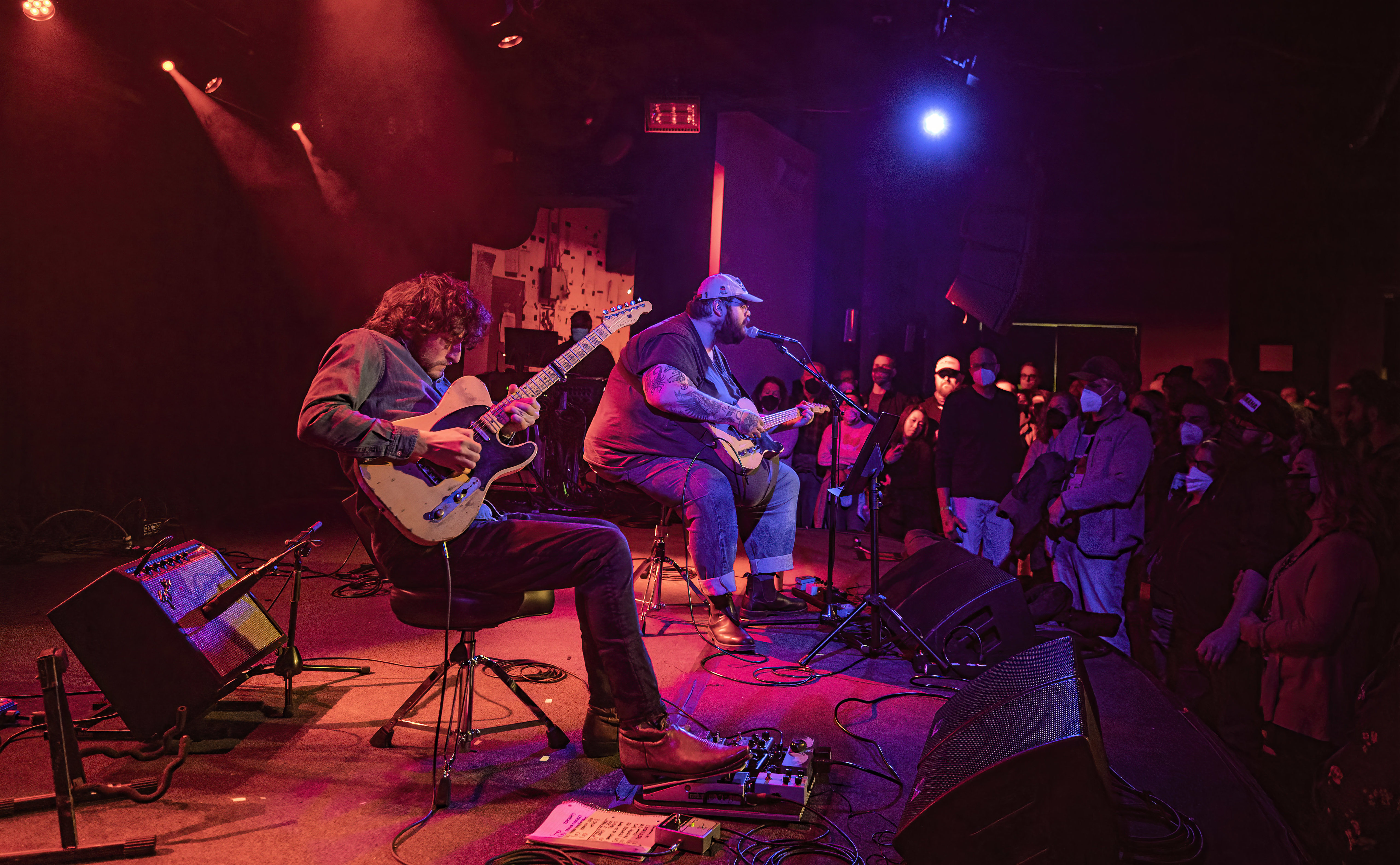 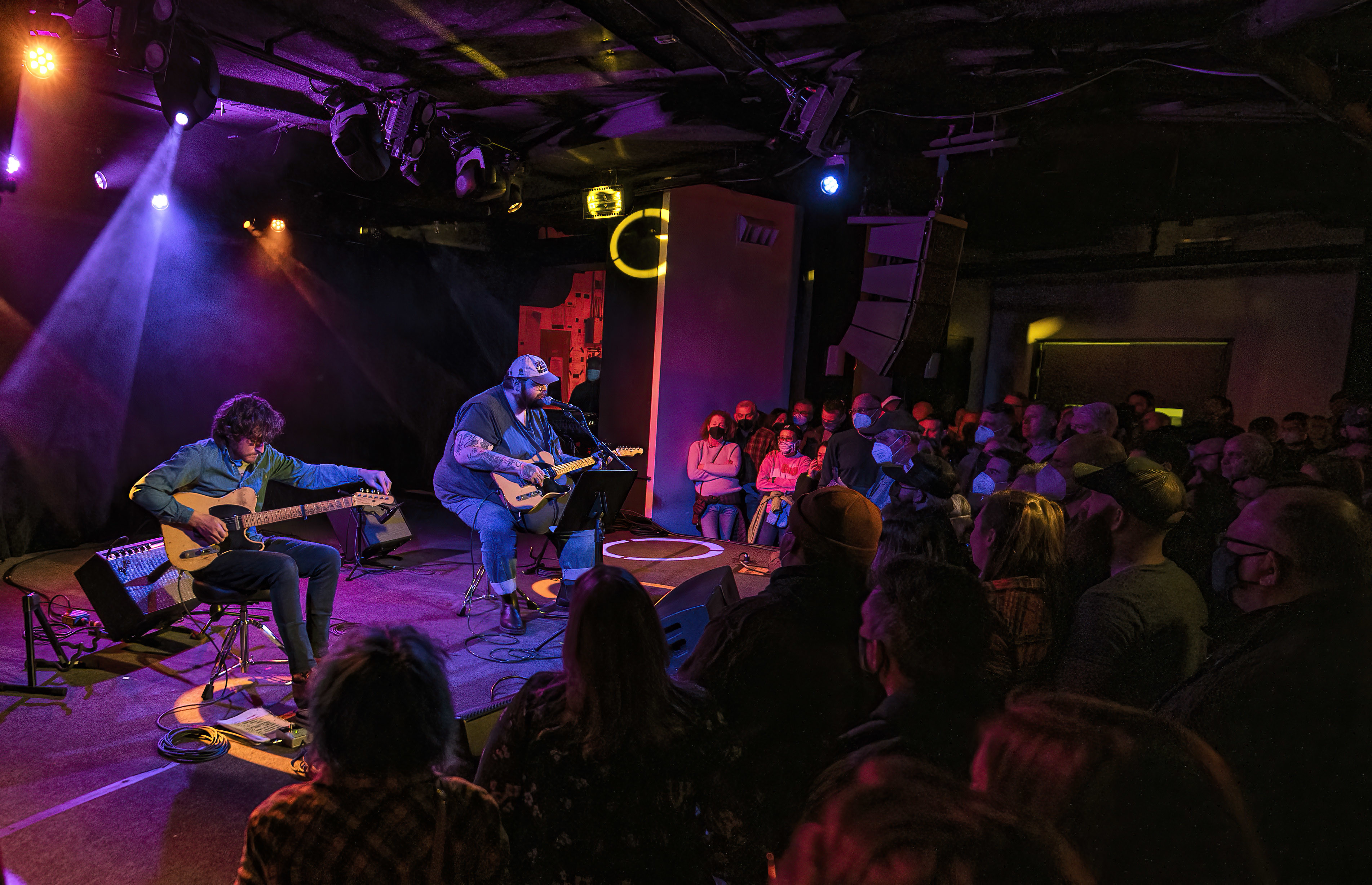 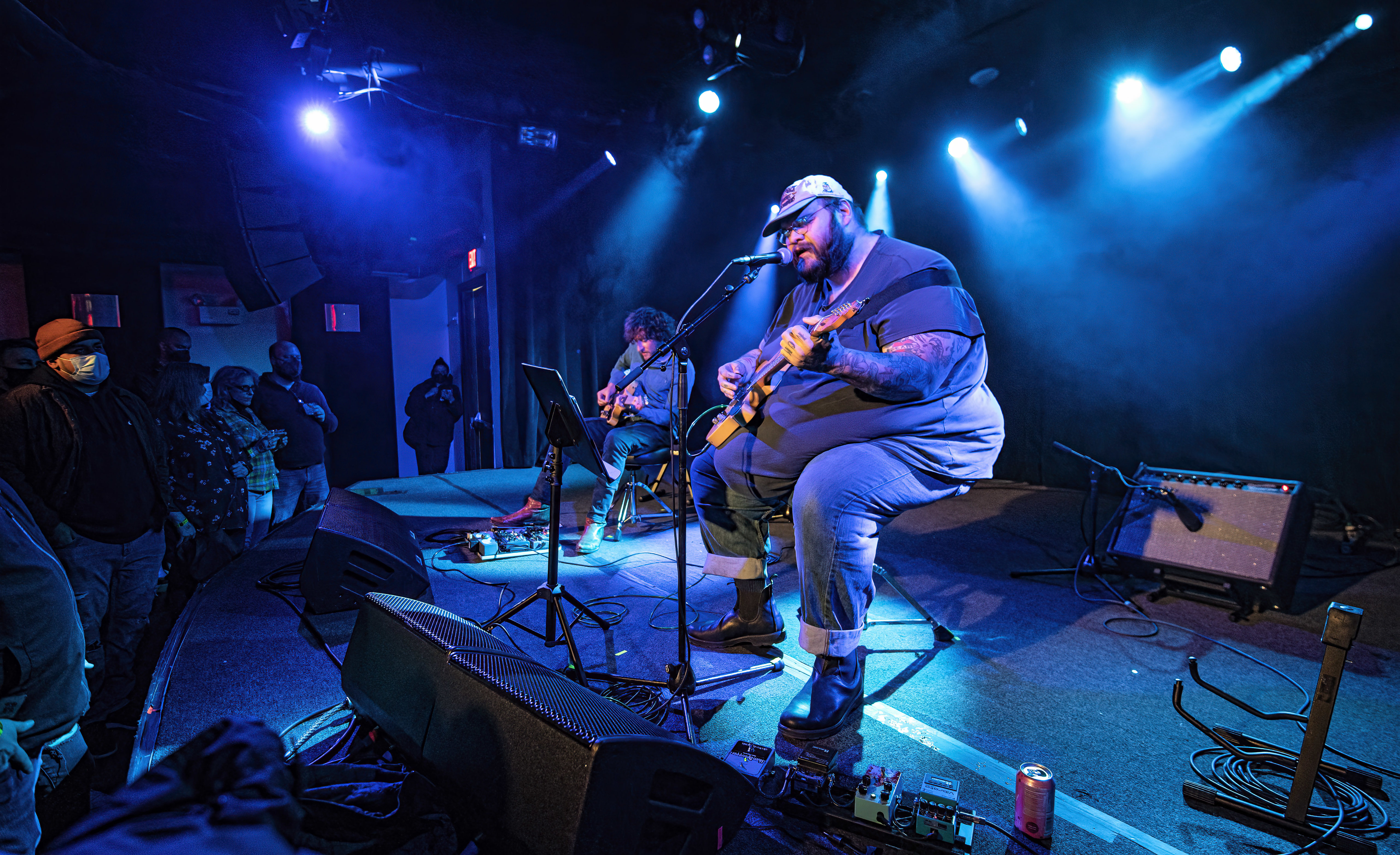 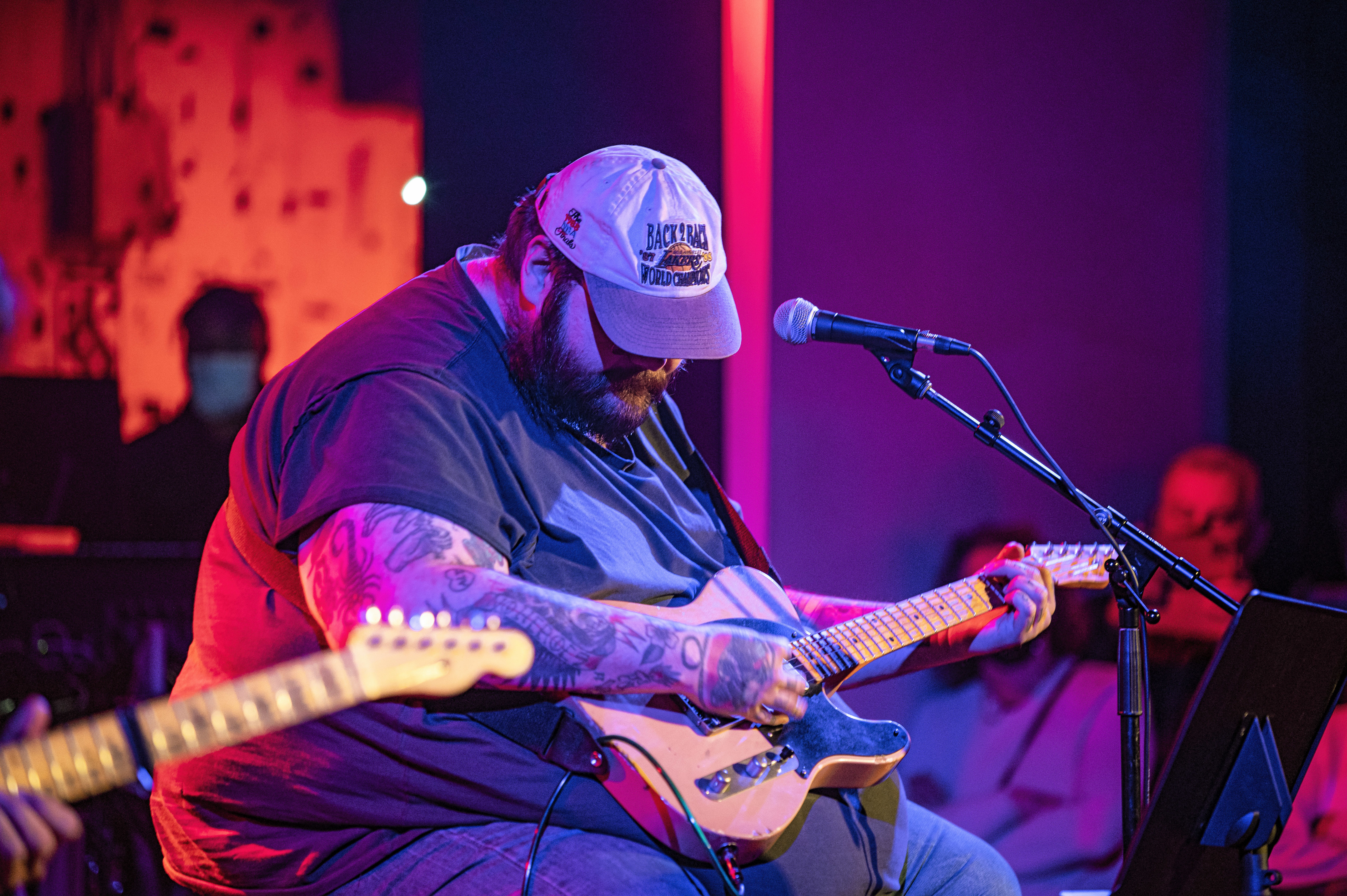 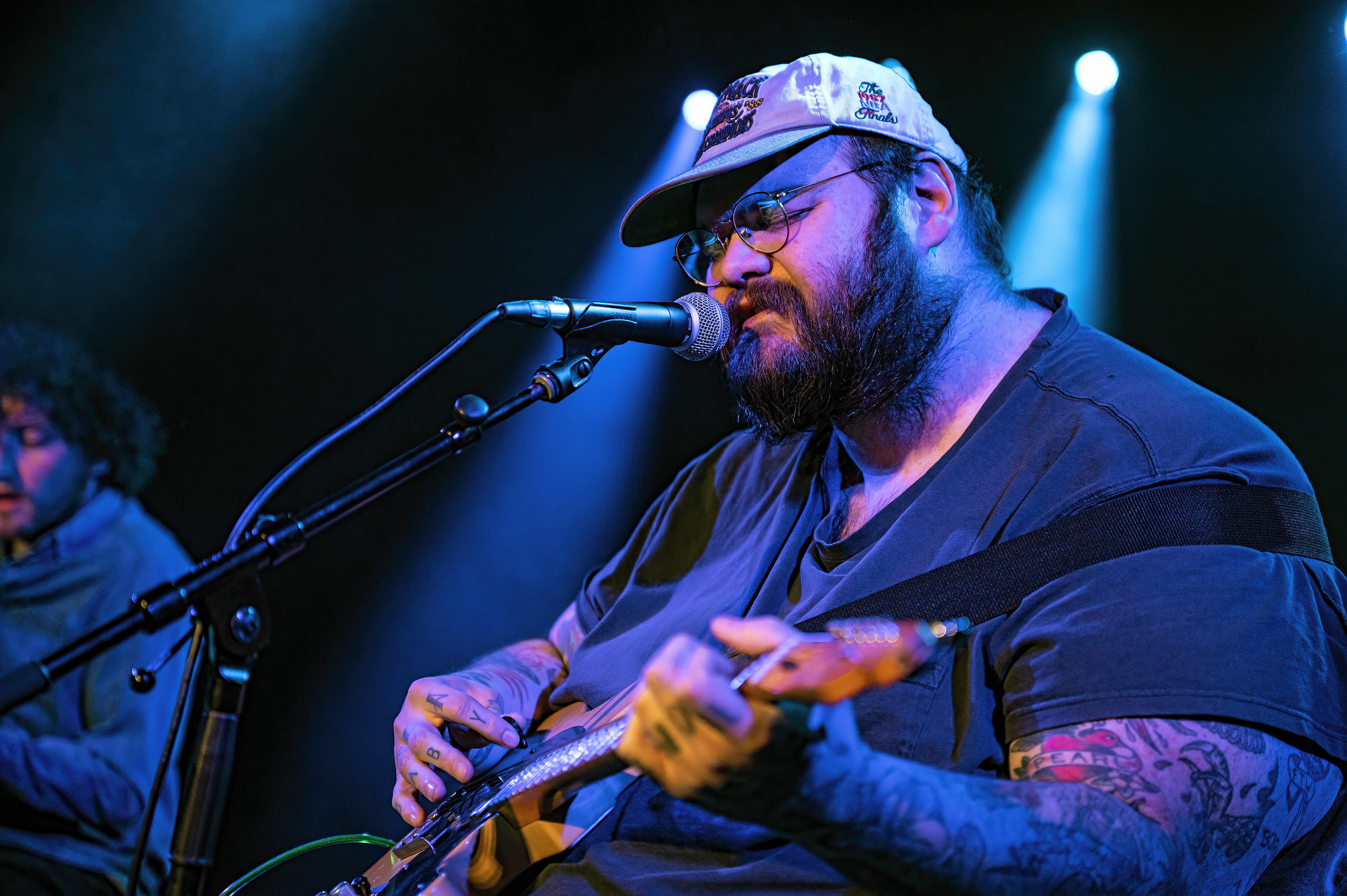 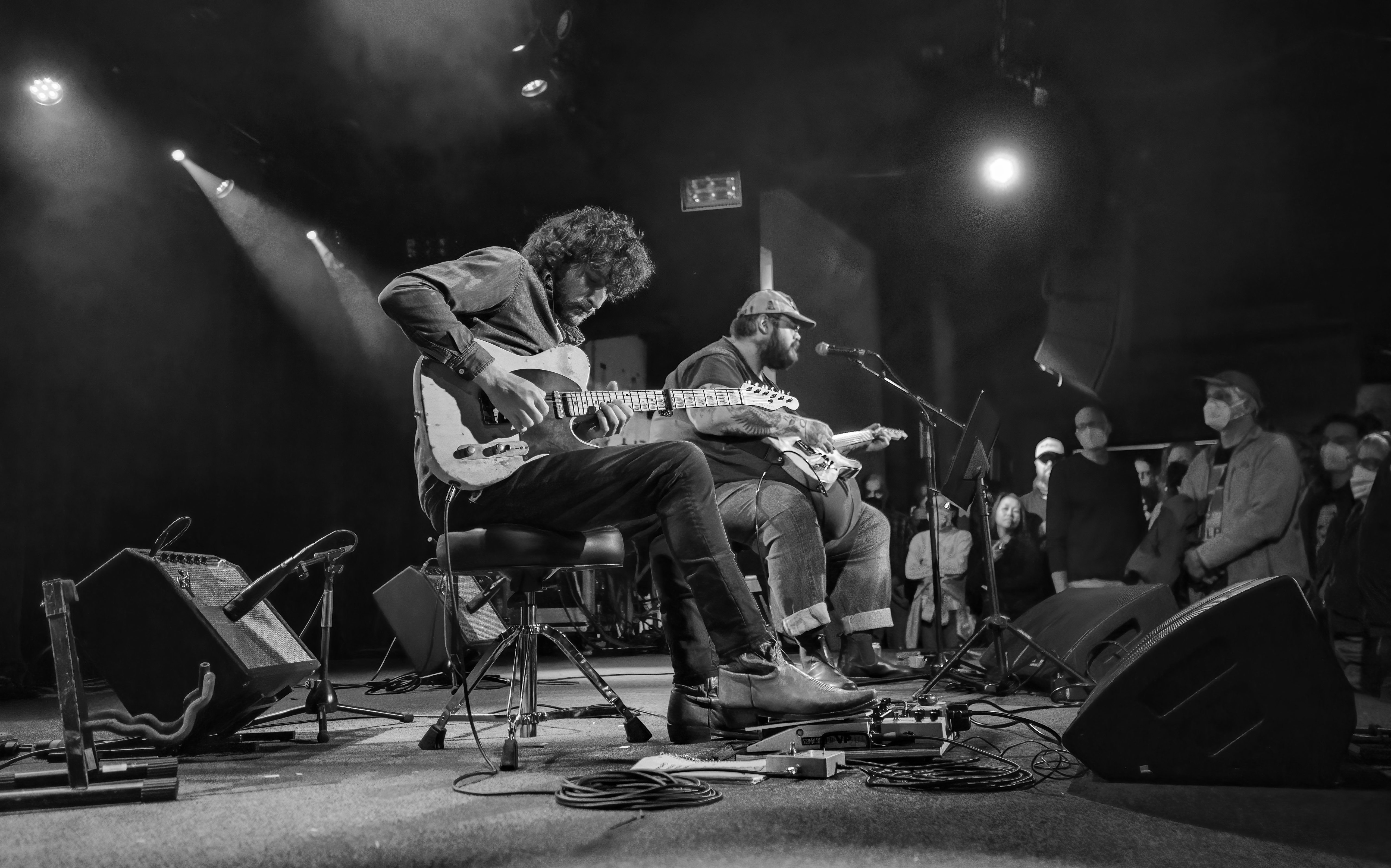 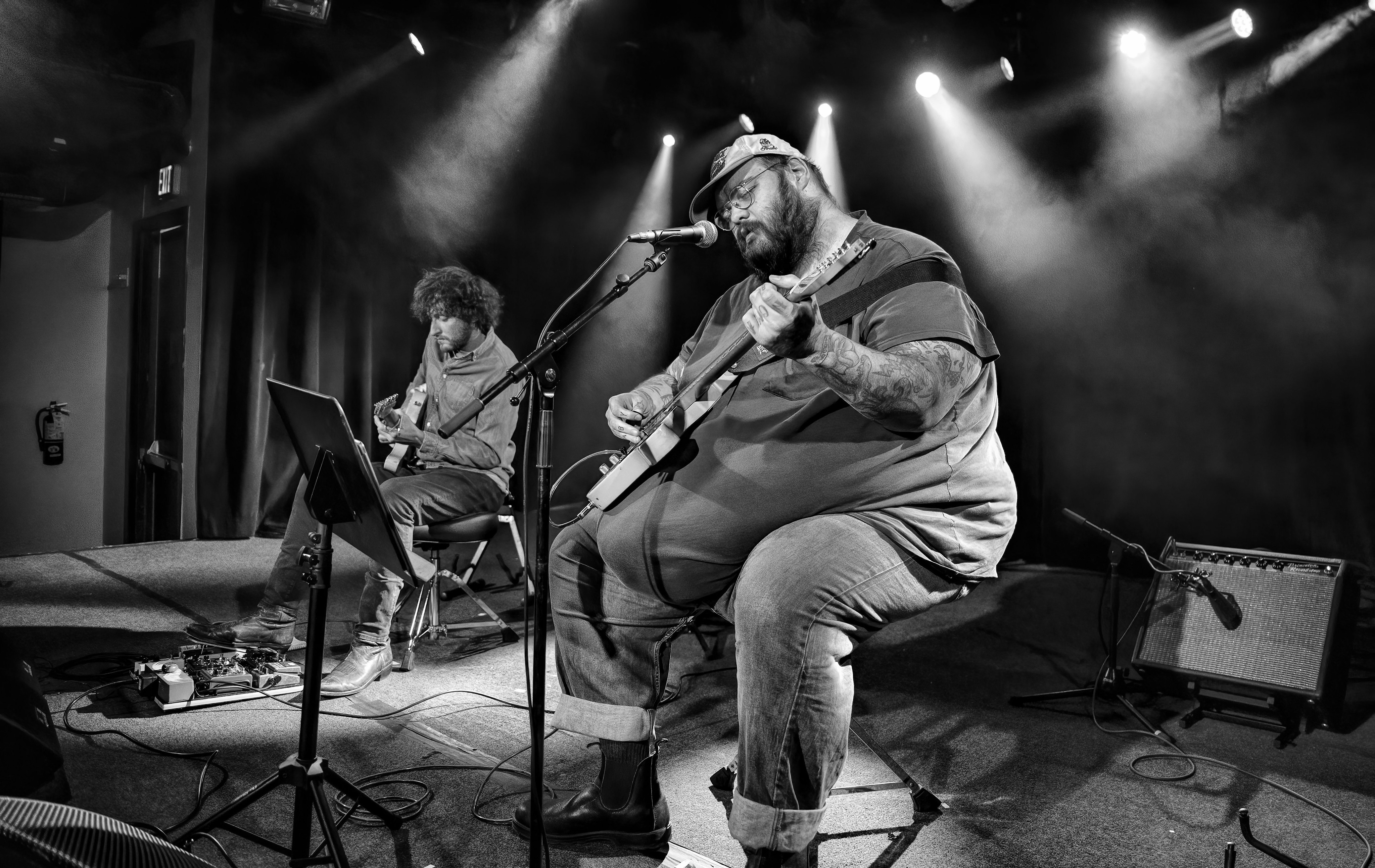 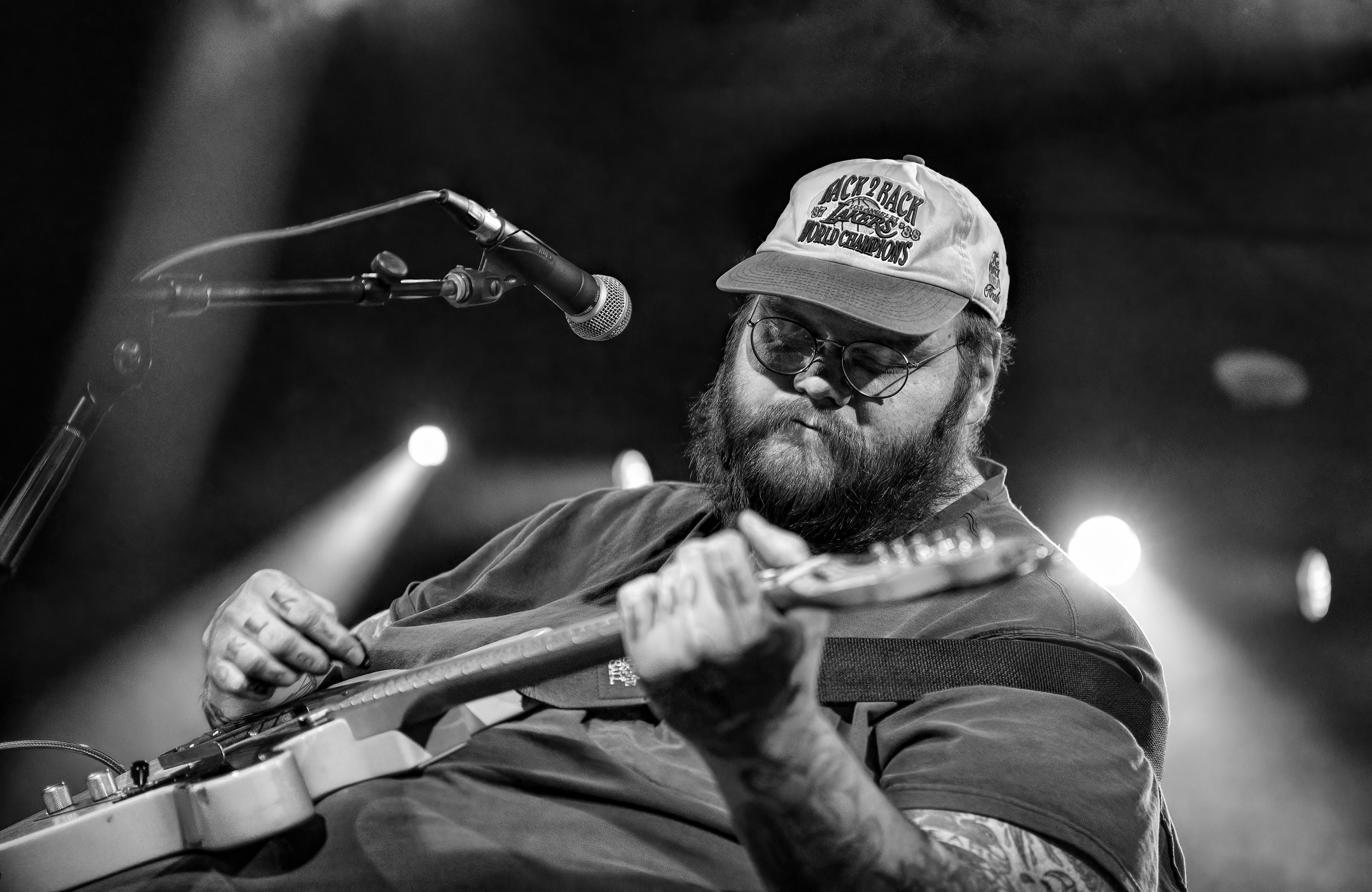 Here also are some photos of Will Johnson! 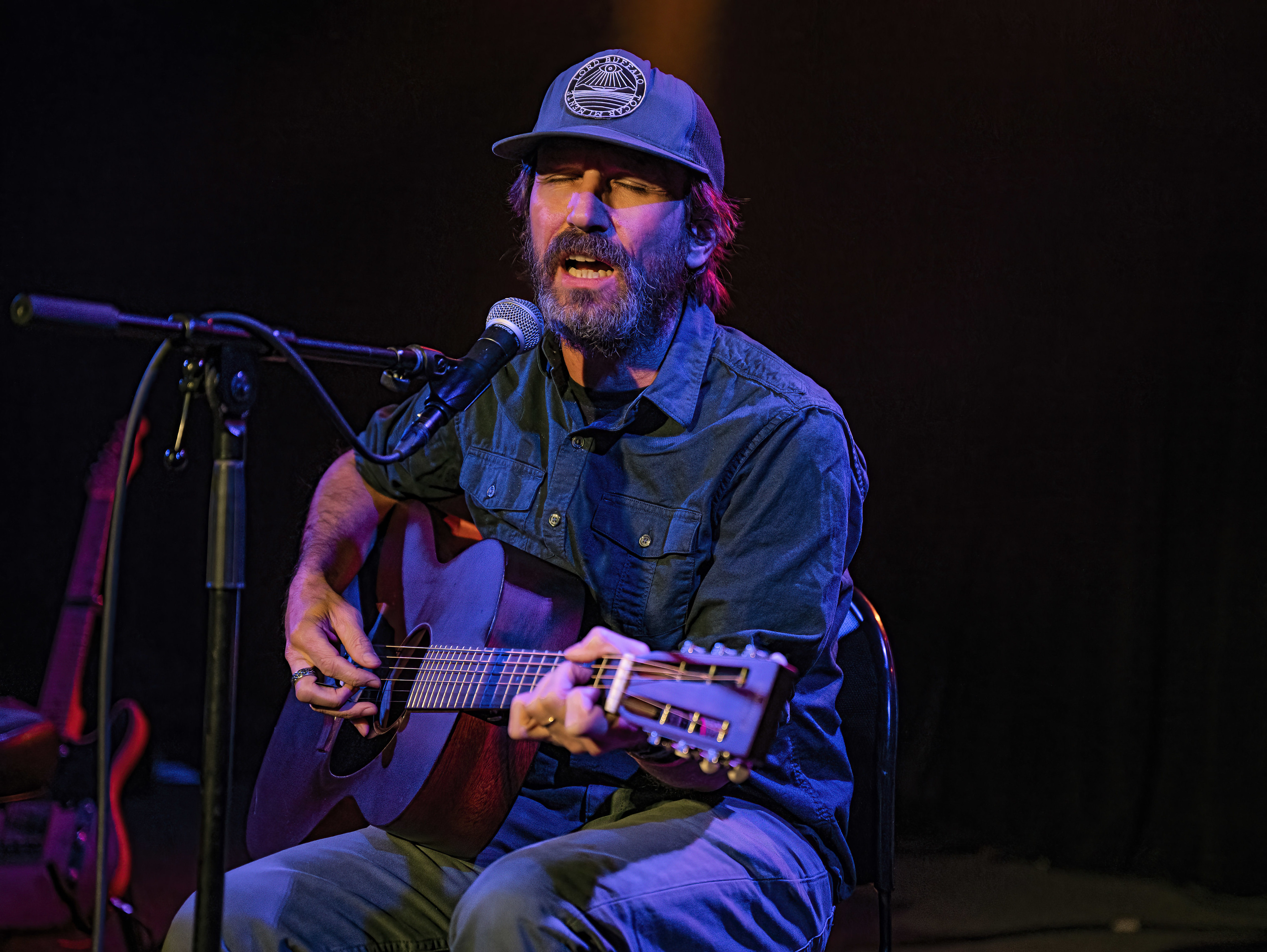 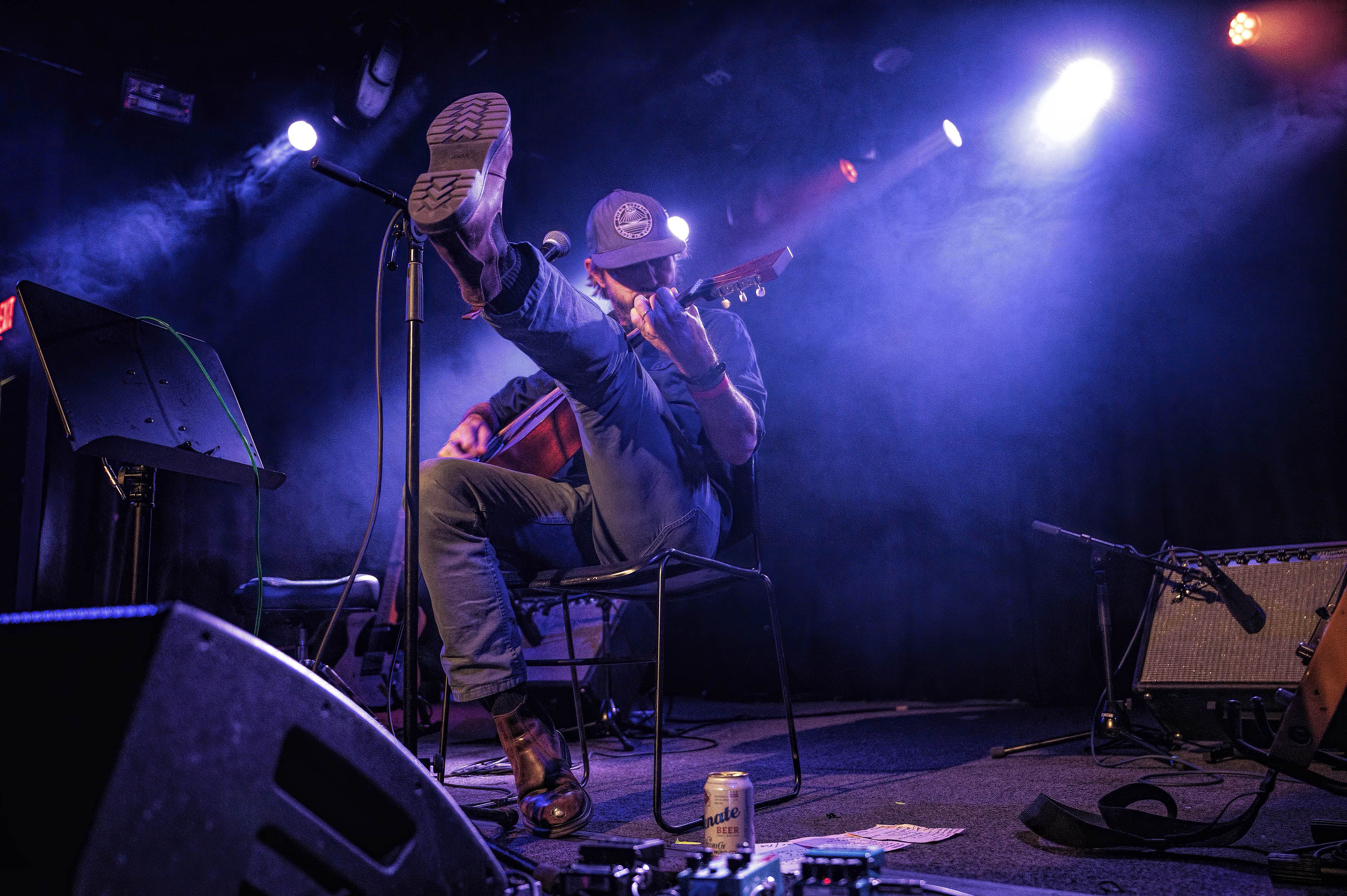 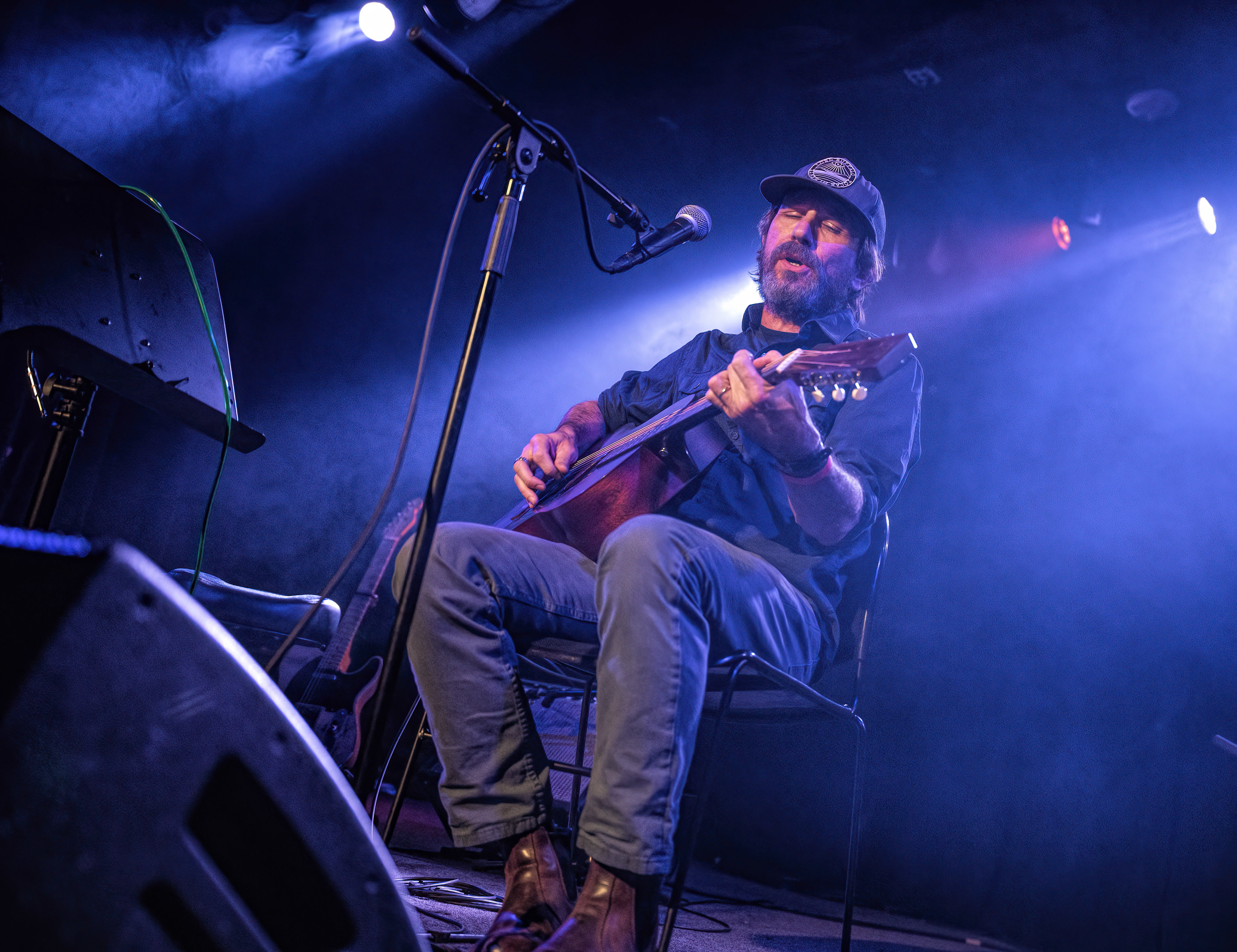