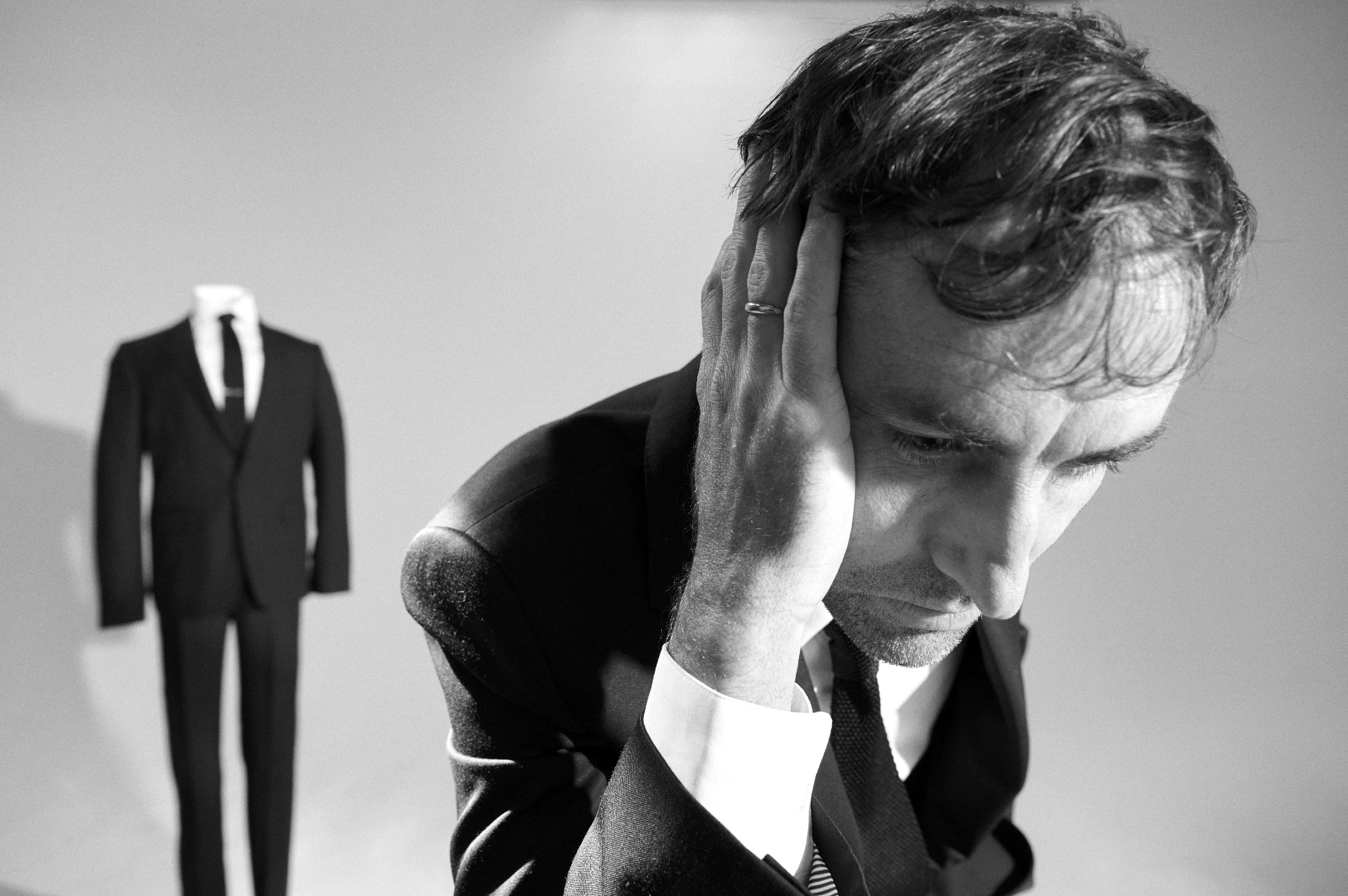 Internationally acclaimed multi-instrumentalist, vocalist, whistler, and songwriter Andrew Bird is joined by Iron & Wine for a night of eclectic and imaginative indie-rock during their Outside Problems Tour at Wolf Trap on Thursday, July 28.

Recently, Andrew Bird released his new album, Inside Problems, a collection of 11 original songs that “transports listeners to a lush musical world” (NPR Music). Produced by Mike Viola, Bird and his four-piece band tracked the LP live and straight to tape with nearly no overdubs, resulting in his most rousing and visceral record yet.

On Inside Problems, Andrew Bird said:

“From Orpheus to Icarus, depths to heights, and the thresholds in between. I’m interested in the moment when something becomes something else, when somewhere becomes somewhere else. That membrane that separates inside from outside. Retreating as we do in to the underlands, to molt our plumage, to exorcise our inside problems and emerge like newborn foals shaking, naked, squinting in the light. Don’t you know that I’m an irrepressible optimist working with a fatal flaw?”

Watch the official music video for “Make a Picture” by Andrew Bird on YouTube:

Iron & Wine released their most studio recent album, Years to Burn, in 2019 in collaboration with Calexico. In 2021, Iron & Wine’s Sam Beam followed up that release with Archive Series Volume No. 5, an album of previously unpublished material dating back to 1998.

Sam said, “Really looking forward to sharing the night with Andrew Bird for the Outside Problems Tour — our relationship started outside in Yosemite and bringing that into 2022 is exciting. And I’m happy to help Andrew move, but I might try to talk him into just staying put first!”

Last year, the two musicians collaborated in Yosemite, teaming with La Blogothèque and Lucky Brand for a pair of breathtaking performances to support national parks.

Watch Iron & Wine perform “Upward Over The Mountain” and “Call It Dreaming” live for Play For The Parks via YouTube: