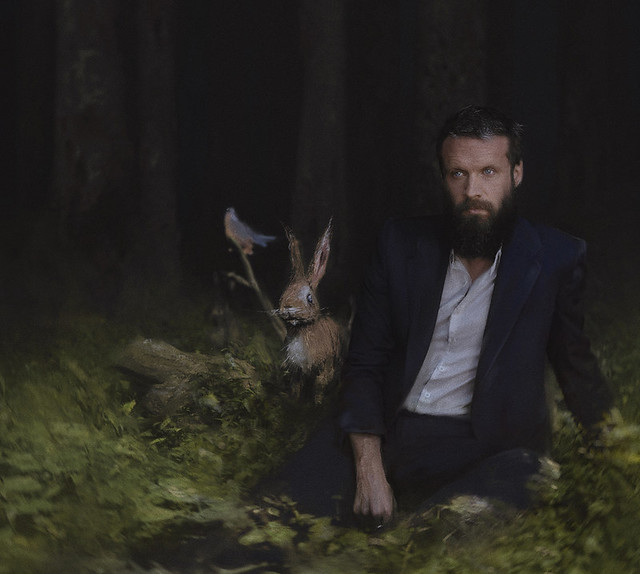 Father John Misty recently began his headlining North American tour in support of Chloë and The Next 20th Century, his acclaimed album of 2022. The summer and fall tour features support from Sub Pop labelmate Suki Waterhouse, and it includes a stop at The Anthem in DC on Tuesday, Sept. 20.

You can win a pair of tickets to see the show with Parklife DC!

Recently, Father John Misty shared the official video for “Buddy’s Rendezvous,” directed by filmmaker and photographer Emma Elizabeth Tillman (The History of Caves; The Wheel) and is a highlight from Chloë and The Next 20th Century.

Emma said of the video, “‘Buddy’s Rendezvous’ is a world unto itself. It is a place out of time. My dream for the video is that it would surrender itself to the power of the song. An unnamed man (played by Craig Stark), fresh out of jail and down on his luck makes his way across the fractured landscape of Los Angeles to meet his daughter (played by Arrow DeWilde). All the while he is beset by memories of a more innocent time. Despite her hesitance, his daughter and her boyfriend (played by Gilbert Trejo) agree to meet her father and find moments of sadness and sparks of tenderness in the connection made. Although the video and the song can be considered love letters to Los Angeles, the themes are universal.”

Parklife DC is giving away a pair of tickets to see Father John Misty at The Anthem. To win, simply leave a comment on this blog. You can leave any comment, but we would like to know your favorite song by Father John Misty!

Comments will be closed at 3pm on Tuesday, Sept. 6, and a winner will be randomly selected. The winner will be notified by email. The winner must respond to our email within 24 hours, or they will forfeit their tickets and we will pick another winner. We will email you instructions on claiming your tickets. Good luck! 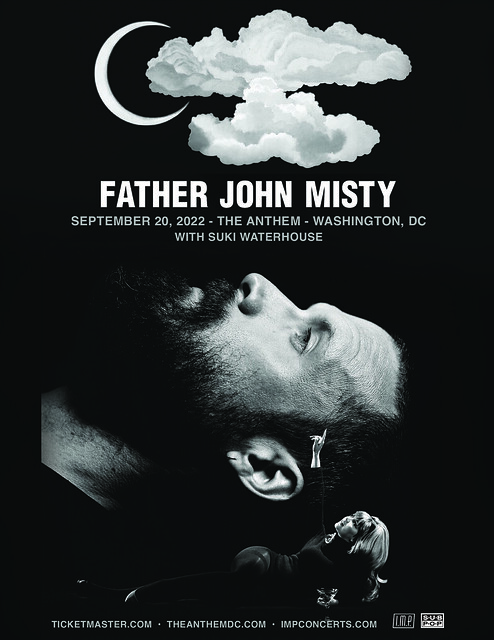