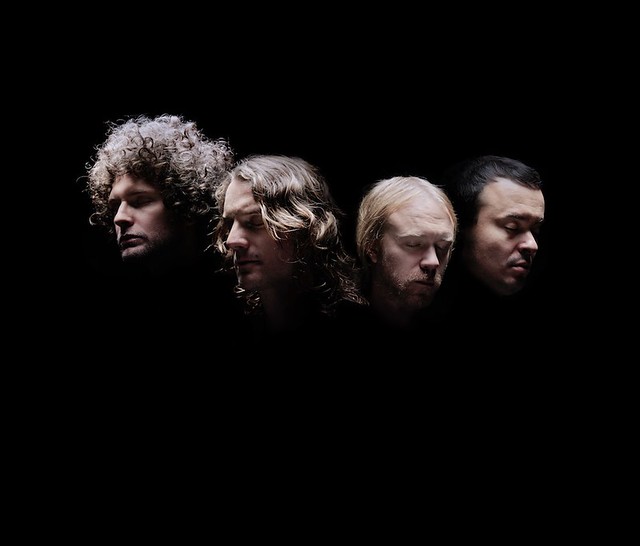 Swedish psychedelic rock band Dungen have won quite a following since their 2001 self-titled debut album, and it’s easy to hear why in my opinion with the gripping guitar of Reine Fiske.

Reine, Gustav Ejstes, Johan Holmegard, and Mattias Gustavsson recently embarked on a different kind of project, creating their first-ever instrumental album, and Dungen have scheduled an accompanying tour that stops at DC9 on Friday, March 17.

Häxan, the new instrumental album from Dungen, sprang from a commission by Anders Annikas of the Swedish Film Institute to create a new original score to Lotte Reiniger’s 1926 film The Adventures of Prince Achmed, one of the oldest surviving full-length animated movies.

The title track “Häxan” proves to be a mesmerizing and engrossing piece of work! Watch a live performance of “Häxan” by Dungen at sol de Sants Studios for The Furious Sessions in Barcelona, published July 29, 2016:

On their US upcoming tour, Dungen will perform the full original score at various museums and art institutions around the country with stops at places like The Getty, Warhol Museum, and PhilaMoCA. The tour follows the release of a deluxe version of Häxan on Feb. 3 by Mexican Summer.